Fantasy football: The Paul Pogba predicament – does your team need him?

A fantasy football conundrum is developing.

One month Paul Pogba looks the best central midfielder on the planet, the next he’s being outplayed by Etienne Capoue.

Perhaps that’s why Manchester United are reportedly relaxed about Real Madrid’s interest in him and their inventive plan subtly named ‘Operation Pogba’. 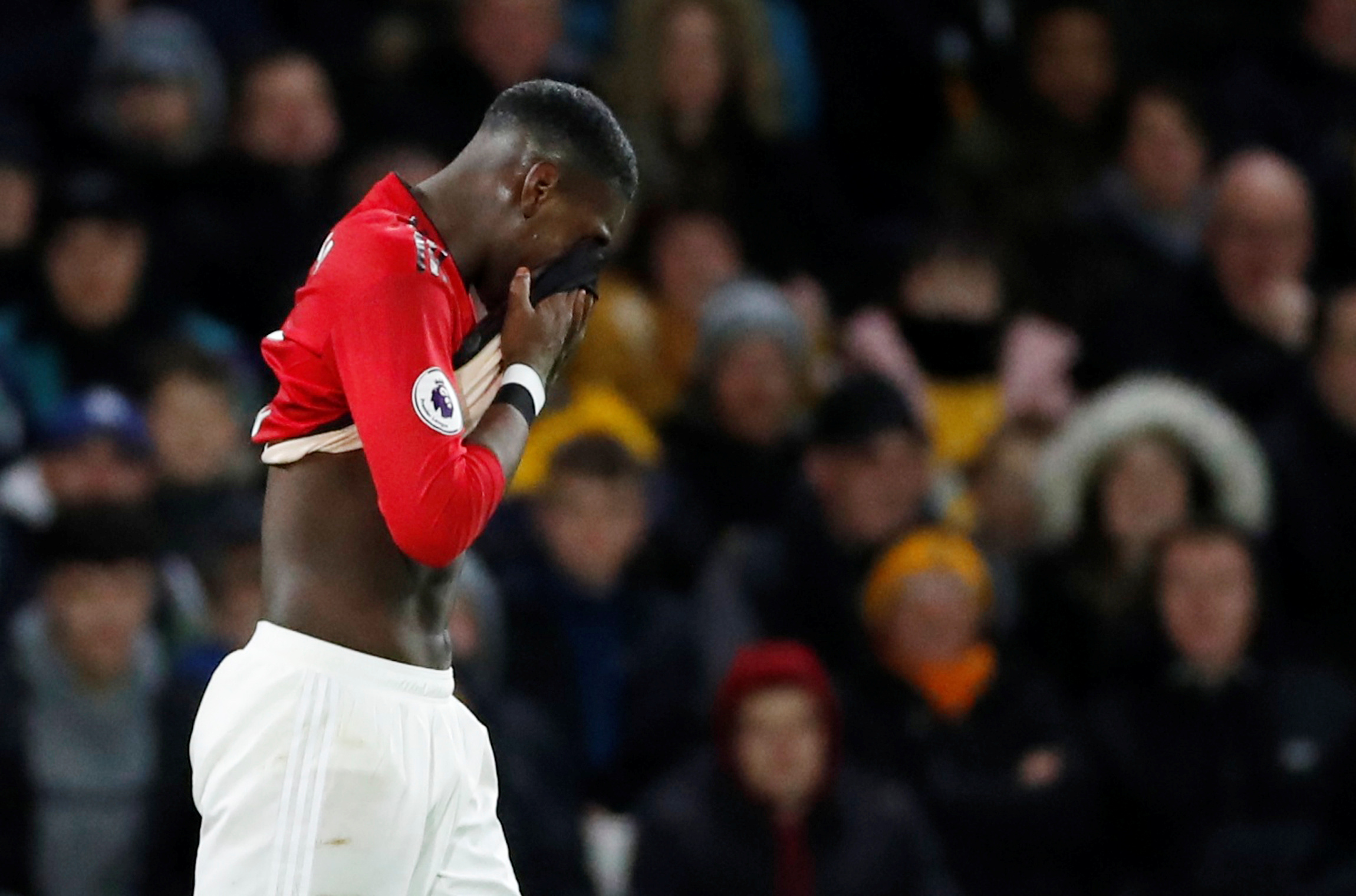 Fantasy Football: Paul Pogba’s form is a real worry for your team

From a Dream Team perspective the Frenchman’s inconsistency has been just as frustrating as his form has been for United fans.

Pogba reinvented the term ‘purple patch’ after Jose Mourinho’s exit in December, scoring 106 of his 179 points this season in a 13-game spell up until their FA Cup win at Chelsea.

Five of his eight Star Man awards came within seven weeks as the Ole Gunnar Solskjaer regime started with a bang. 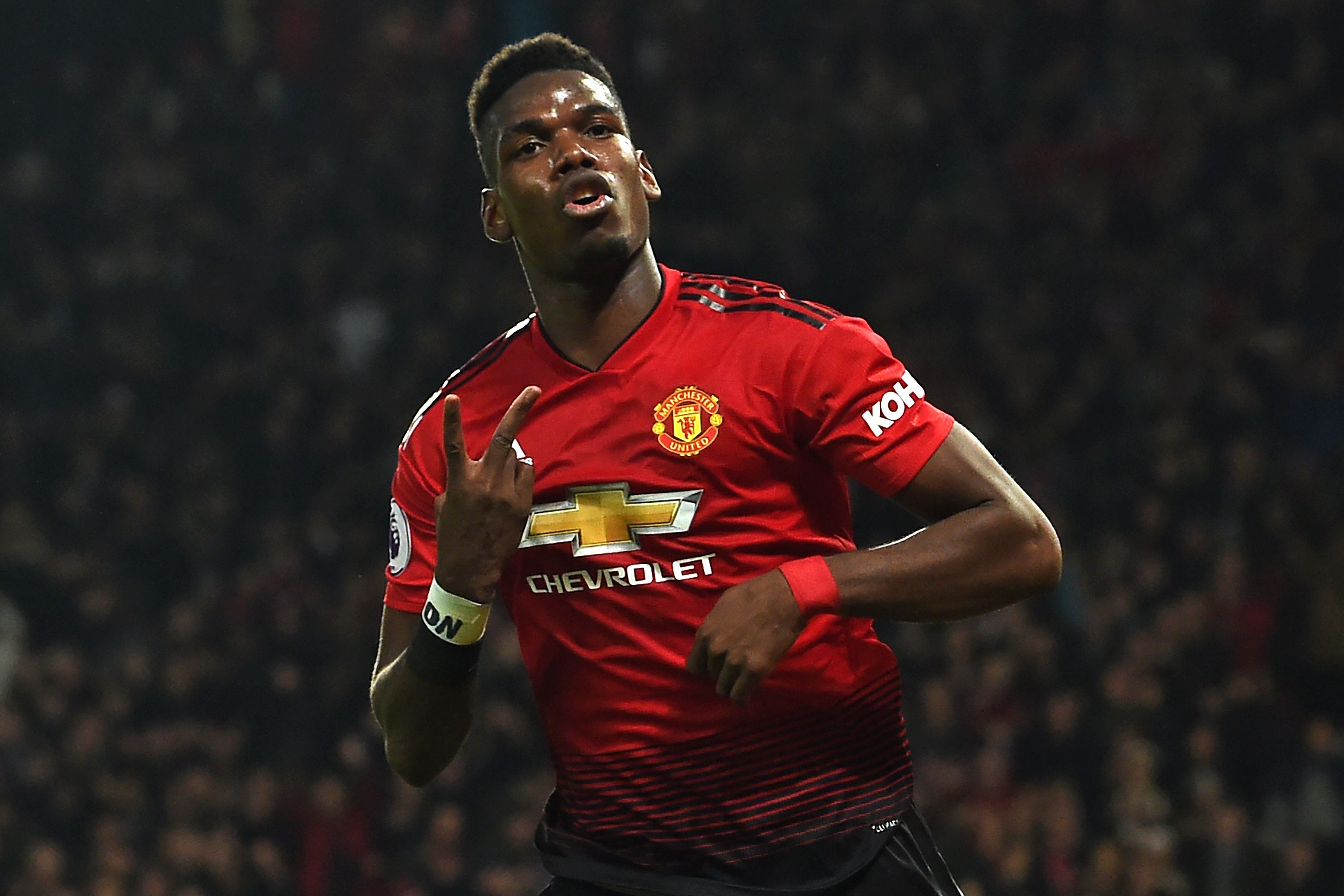 But as the ‘Ole’ football has faded, so have Pogba’s powers.

Since that Chelsea victory in mid-February, Pogba has failed to add ANYTHING to his score. Zilch. Nada. Diddly Squat.

He bagged five points against Crystal Palace, but they were soon wiped out by a damaging -4 against Southampton and a -1 at Arsenal. 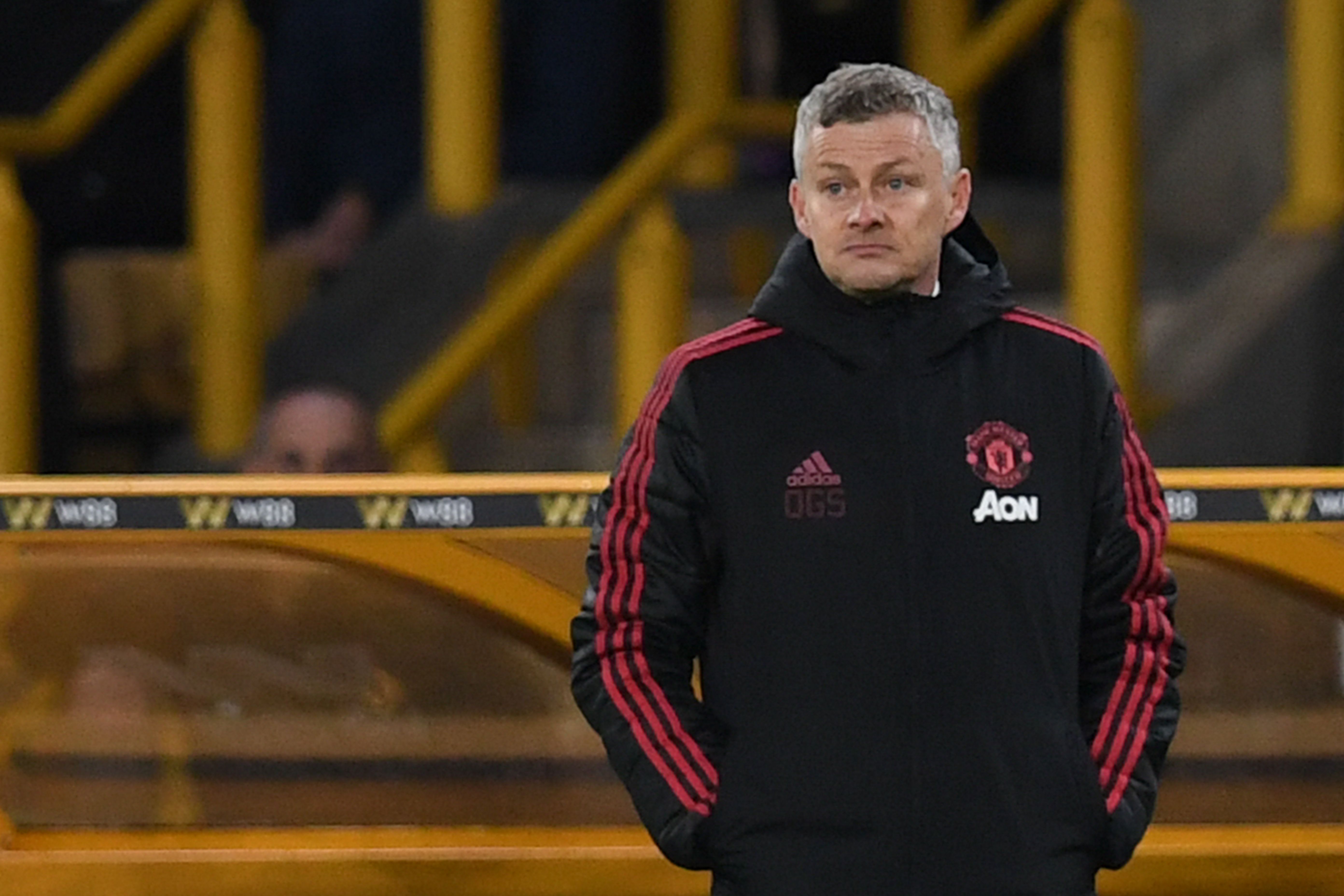 Three successive bagels against Wolves twice and Watford mean Pogba will have earned his owners the square root of f*** all in that seven-game period.

So what’s your next move?

Well despite being the fifth most transferred out player since the start of March, Pogba remains very popular.

He is the eighth most picked name on Dream Team at 30.1%, criminally still higher than the second highest points-scorer Raheem Sterling. 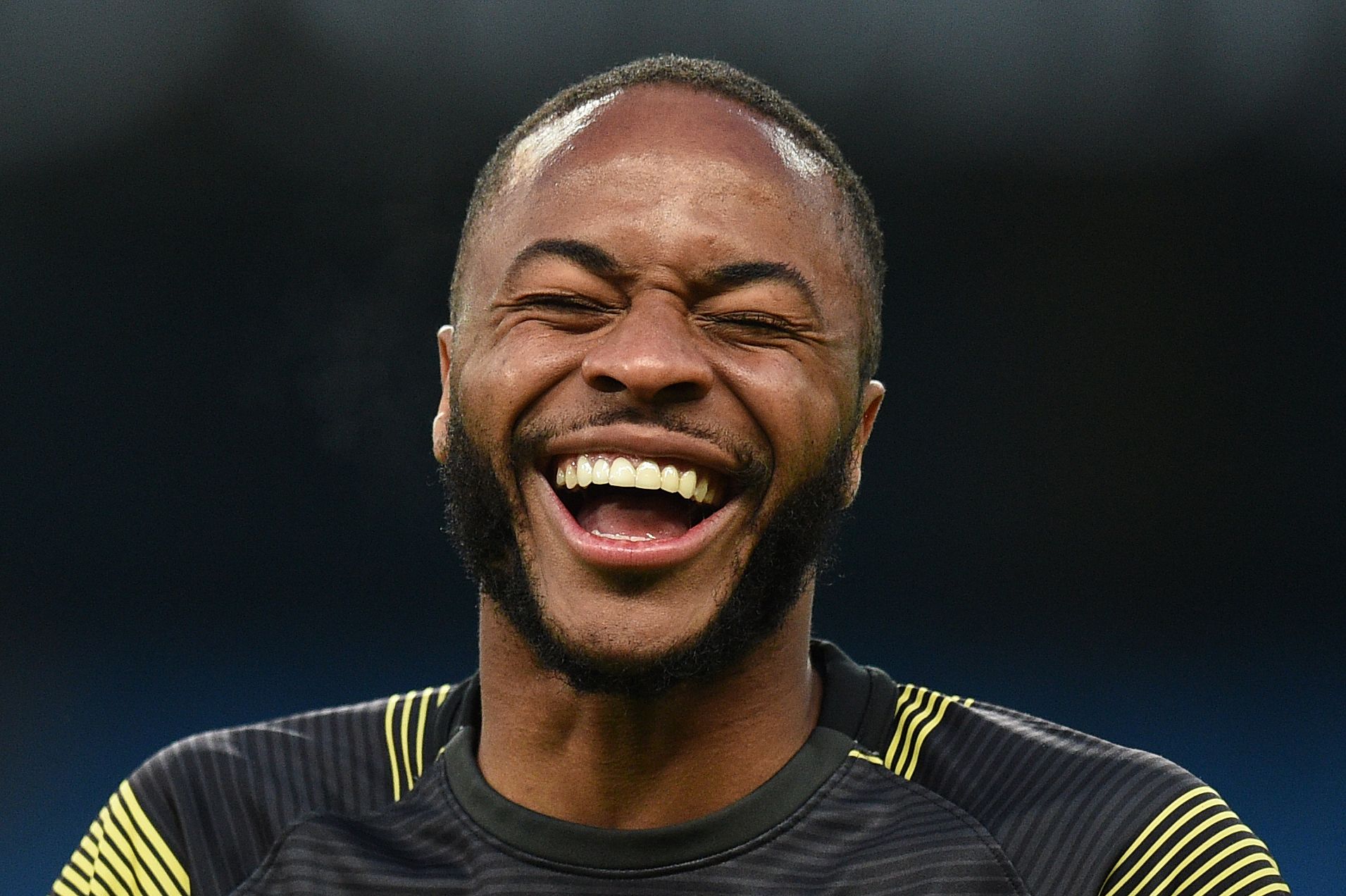 United face a daunting few weeks too with the games coming thick and fast.

They play Barcelona home and away in the Champions League semi-finals while Premier League clashes against West Ham, Everton, Manchester City and Chelsea aren’t exactly a walk in the park.

If anything, given their recent troubles, the West Ham game might be the only guaranteed three points on paper. And even then the Hammers seem to save their best for the big boys. 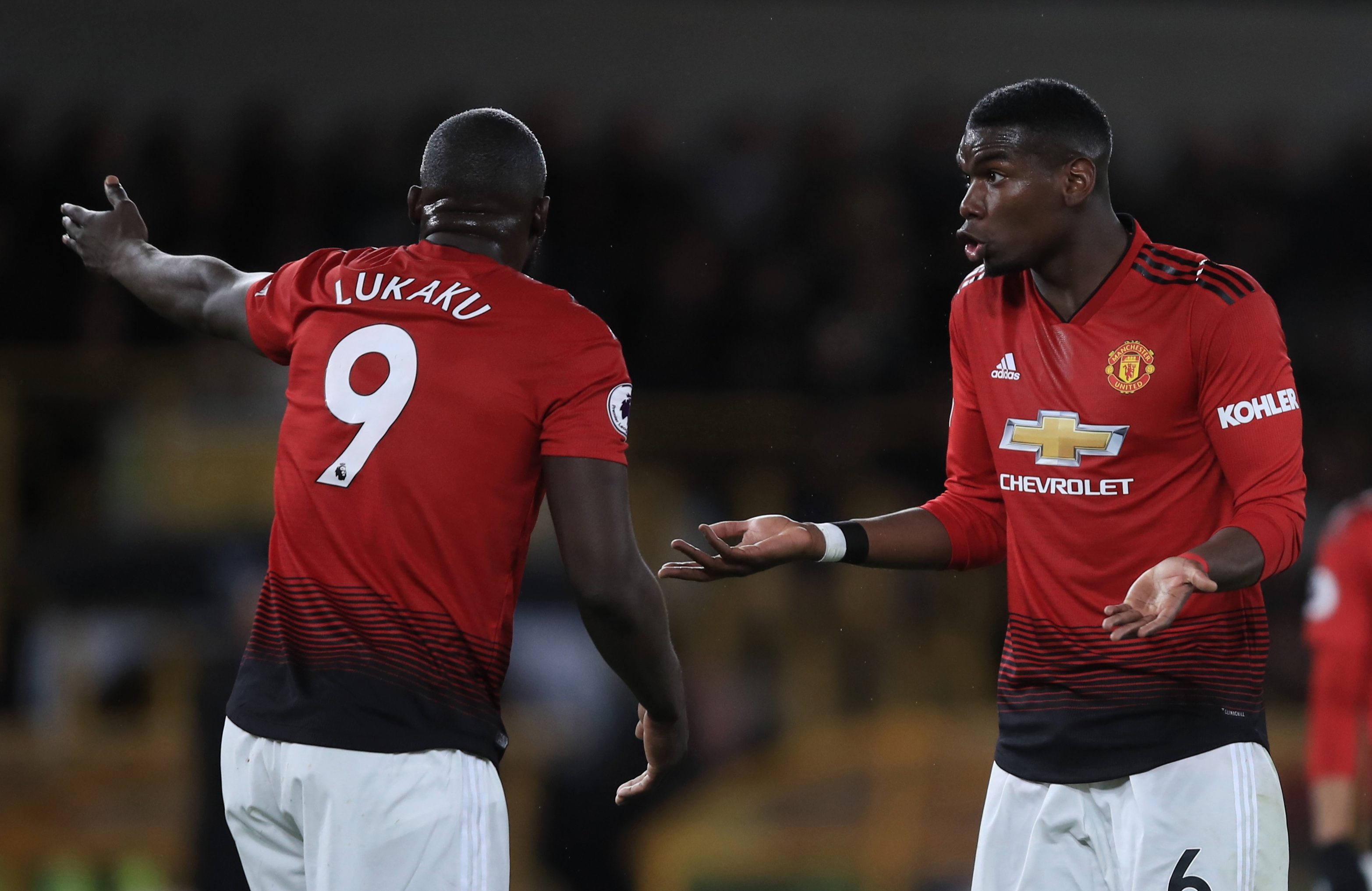 We’d certainly suggest ditching any United defenders you might have, with the likes of Lionel Messi, Luis Suarez, Sterling, Sergio Aguero and Eden Hazard all likely to run amok in the coming weeks.

But what for Pogba? Can he recover his form from earlier in the season and turn up when it really matters?

Or could it be time to cut your losses? Sadio Mane (£5.7m) is the same price and in electric form for Liverpool.

A big decision to make heading into the home straight of the season.

GRIN AND BEAR IT