We had games coming out of our ears across the festive period… but there’s no rest for the wicked in January.

Yes there’s no reason January has to be dry, particularly on Dream Team with some players competing in up to three competitions.

Ah, the warm embrace of the FA and Carabao Cups.

So without further ado, who do we think are the five players to consider over the course of the month? 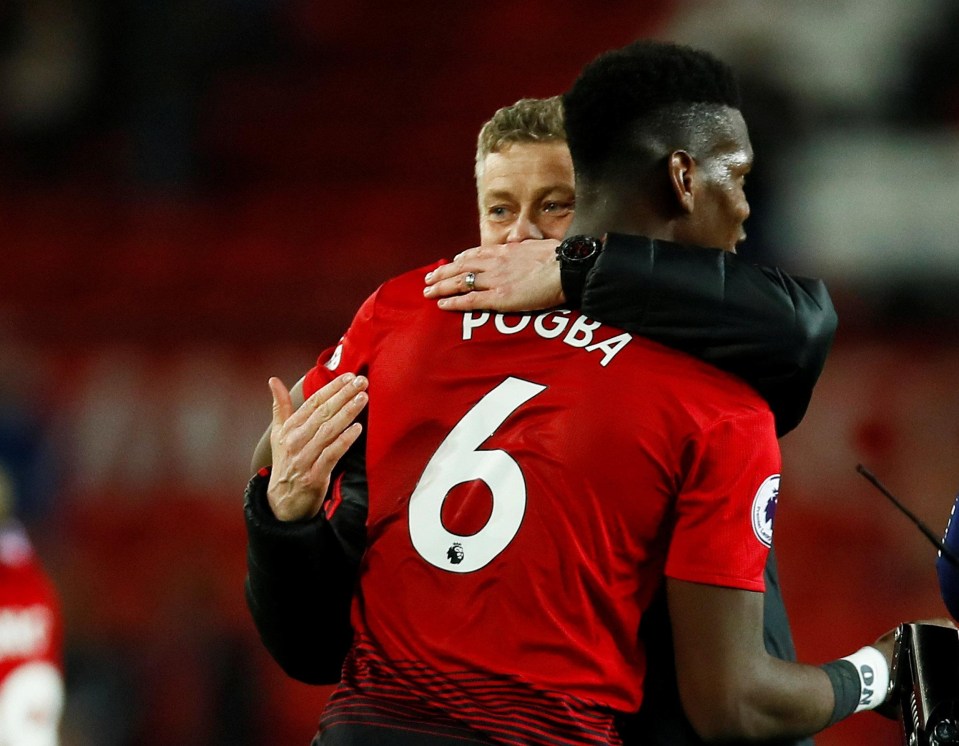 There was only one place to start, really.

Now that evil Jose has left the building and Pogba actually has a manager who acknowledges him, he’s taking centre stage.

Pogba has 48 points from his four games under Ole Gunnar Solskjaer and absolutely loves a Star Man award.

Man United go to Spurs on Sunday but after that it’s a lot rosier, taking on Brighton and Burnley in the Premier League and Arsenal in the FA Cup.

Unsurprisingly, he’s the most transferred in player so far in January. By quite some distance. 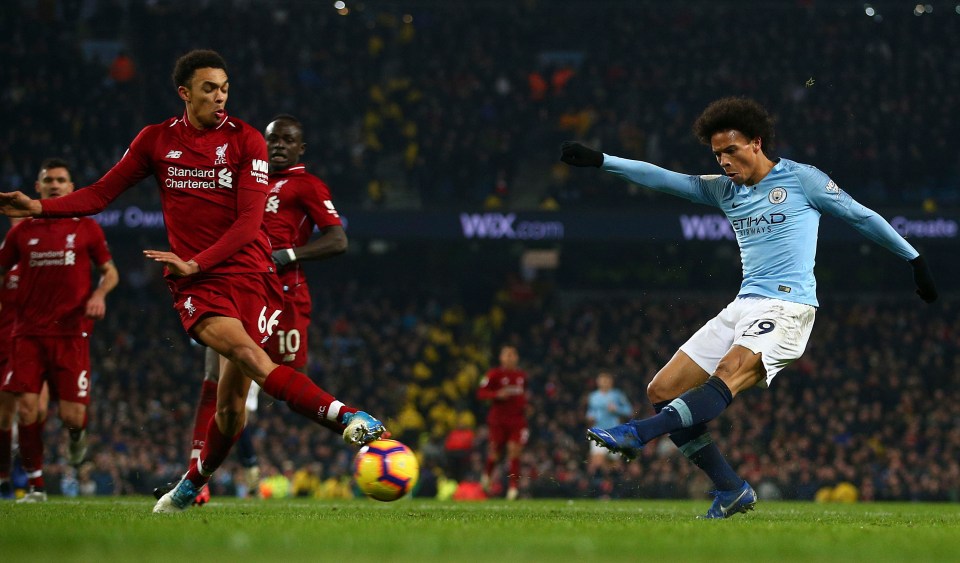 The age old conundrum; when everyone is so dominant for Man City who do you go for?

Raheem Sterling grabbed the headlines in the earlier months but Sane has taken over the reins since November.

Only Sterling, Mo Salah and Eden Hazard have more points from midfield and he could easily surpass 15 in both the goals and assists categories this season.

At £5.3m, he’s also a whole £1m cheaper than team-mate Sterling while offering a similar output. 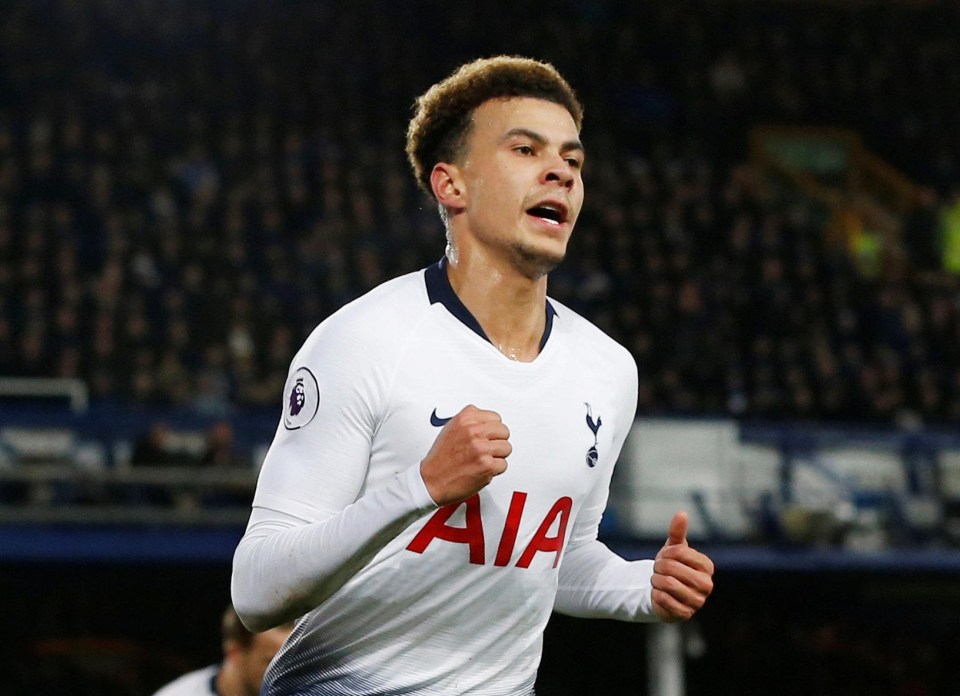 We would have plumped for Heung-min Son but his Asian Cup commitments are a spanner in the works.

Instead Alli can step into the South Korean’s sizeable shoes, particularly considering the 22-year-old thrives in cup competitions.

Spurs play Chelsea three times in the next two months and Alli LOVES scoring against their London rivals too, including a goal in the 3-1 win at Wembley at the end of November.

Mauricio Pochettino’s side play in the Premier League, FA Cup AND Carabao Cup this month, so Alli could fill his boots. 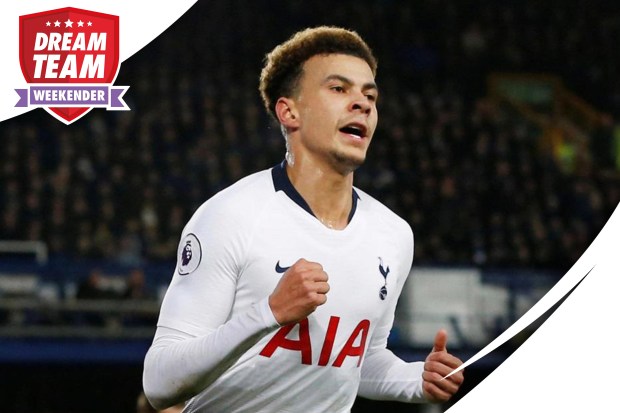 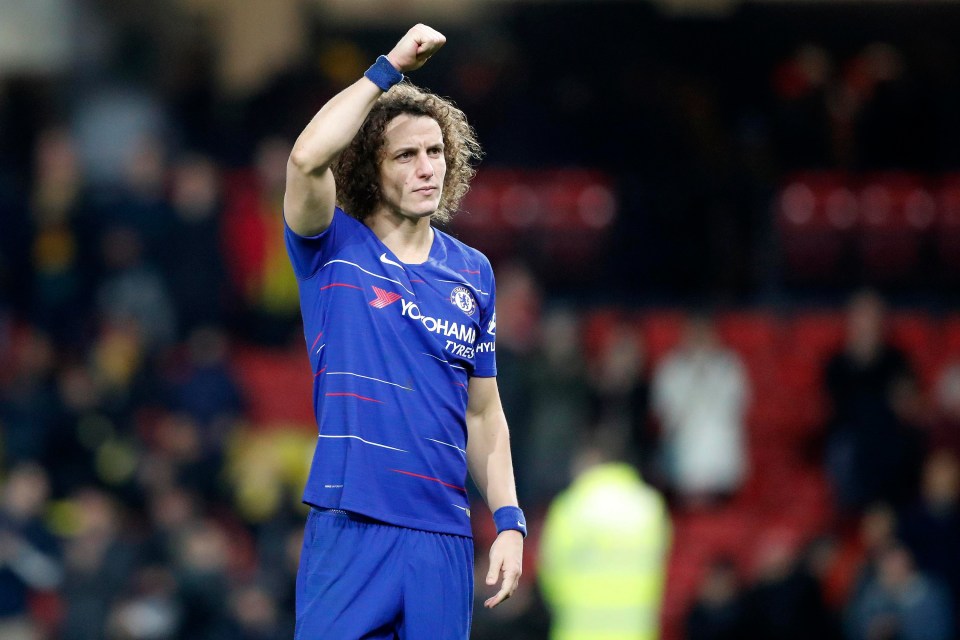 Chelsea may not be setting the world alight in attack but at the other end it’s business as usual.

Luiz has been offered a third shot at Stamford Bridge redemption by Maurizio Sarri and has starred in a defence who have conceded just 16 league goals.

The Brazilian is the fourth highest scoring defender on Dream Team and is showing his creative side too, assisting N’Golo Kante’s winner at Crystal Palace last week.

Chelsea, like Spurs, play in three competitions this month. 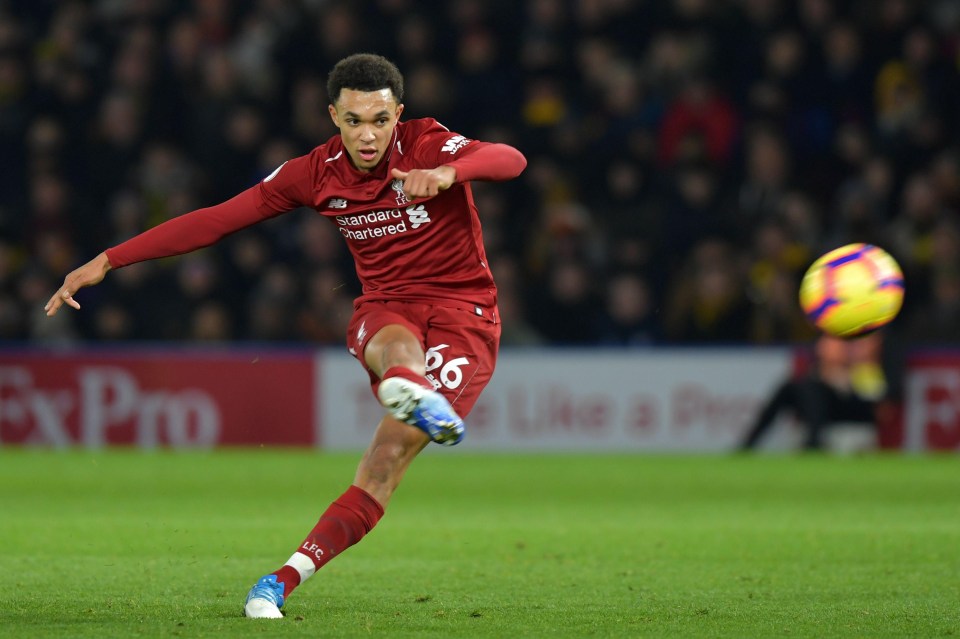 There’s a reason why we haven’t tipped any strikers; you simply have to go top heavy and get Harry Kane, Mo Salah and Pierre-Emerick Aubameyang in your side. You’re wasting your time with anyone else.

So we’re looking at alternatives a little further back and Alexander-Arnold stands out.

Virgil van Dijk and Andrew Robertson are both churning out points like no tomorrow for Liverpool but, at £4.4m, Alexander-Arnold is a cheaper and much less frequently picked option who could help you steal a march on your rivals.

He’s both a goal and assist threat from set pieces and could enjoy himself against Brighton, Crystal Palace and Leicester.

MAGIC OF THE CUP