Jamie Vardy‘s return to goal-scoring form in the Premier League has been a dream for fantasy football managers.

The Leicester striker has been a long-term favourite of Dream Team gaffers and is looking like a player reborn under Brendan Rodgers. 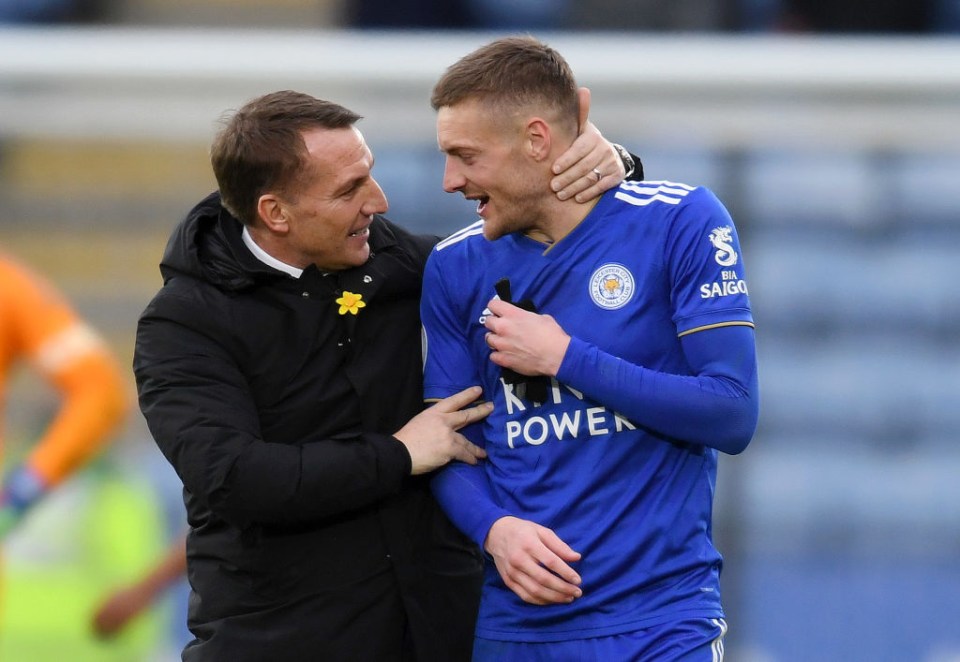 Vardy’s upturn in fortunes have coincided with the departure of Claude Puel, a manager who the striker didn’t exactly see eye-to-eye with.

The Leicester man is now thriving under new leadership and back doing what he does best – scoring goals. 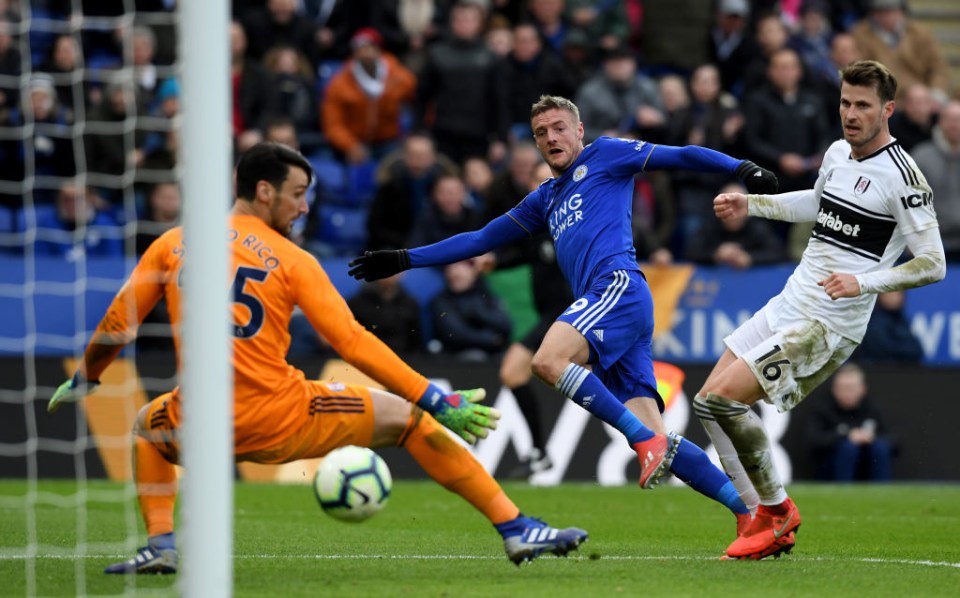 Vardy has three goals in as many game weeks and has found the net in both of Rodgers’ opening two matches at the helm.

After a disappointing start to the season his recent points-haul has helped him climb the list of top-points scorers on Dream Team.

Vardy now has 96 points to his name and is creeping up on the tallies of Anthony Martial and Callum Wilson. 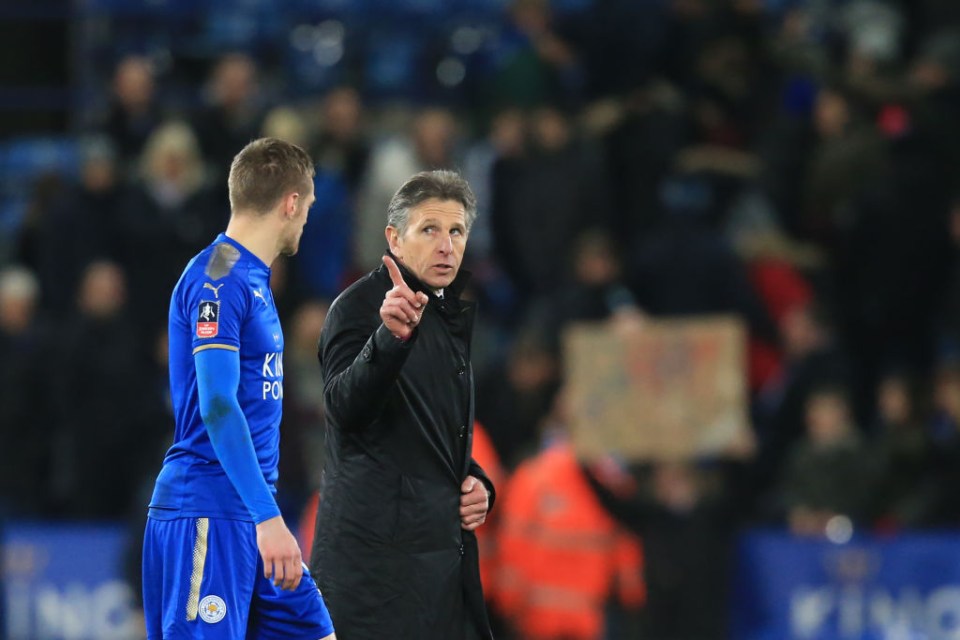 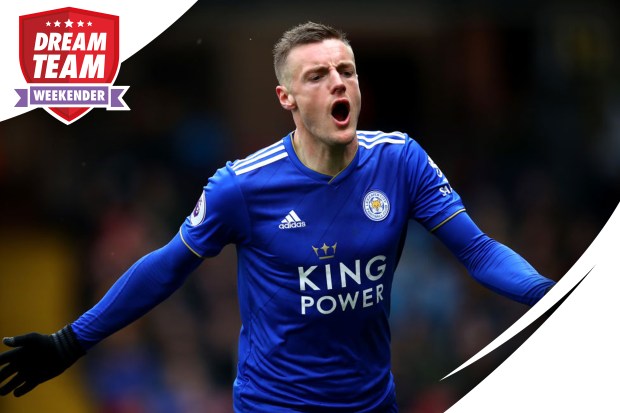 Leicester’s talisman happens to be hitting some form at exactly the right time.

The Foxes are approaching a favourable-looking run of fixtures, starting with a trip to relegation-threatened Burnley in Game Week 29.

Rodgers’ men then face Bournemouth, Huddersfield and Newcastle in a set of fixtures that provide a real chance for the Foxes to pick up maximum points.

Vardy will likely be at the centre of any potential success Leicester has in those games. 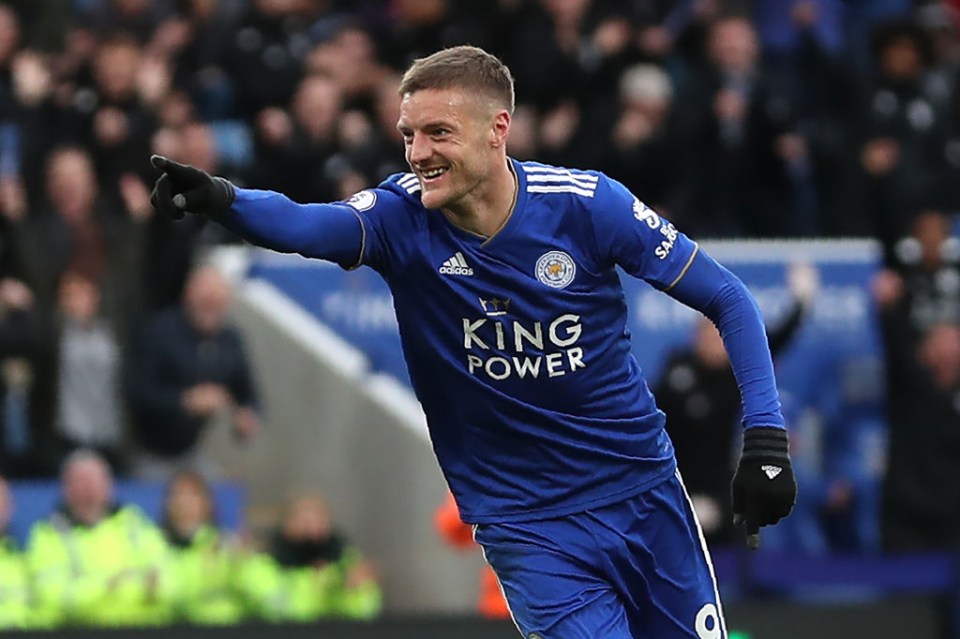 With a modest price tag of £3.5m, the on-the-shoulder striker could be a real hidden gem for your Dream Team in the closing weeks of the season.

Even at 32 years old the Skittles vodka connoisseur shows no signs of slowing down his lightning-quick playing style.

PICK ME, PICK ME