The Femail Face-off: As the Government signs up the Love Island cast for its Covid campaign…Should reality TV stars plug Test and Trace for cash?

Honestly, I adore Love Island. Unlike many of my pearl-clutching colleagues in the chaste cloisters of journalism, I wasn’t scandalised that there were 85,000 applicants for the 2019 season of the reality show — more than twice the number of applicants to Oxford and Cambridge combined.

In an age where social mobility has stalled and the dull spawn of the rich and famous nab the few enjoyable and well-paid jobs once open to bright, working-class kids — actor, pop star, model, journalist — it’s sort of a gap year in thongs, sped up into eight weeks.

The winners walk off with £50,000 in their hot little hands — but more importantly with a host of lucrative endorsement offers, flogging everything from toothpaste to tanning oil. 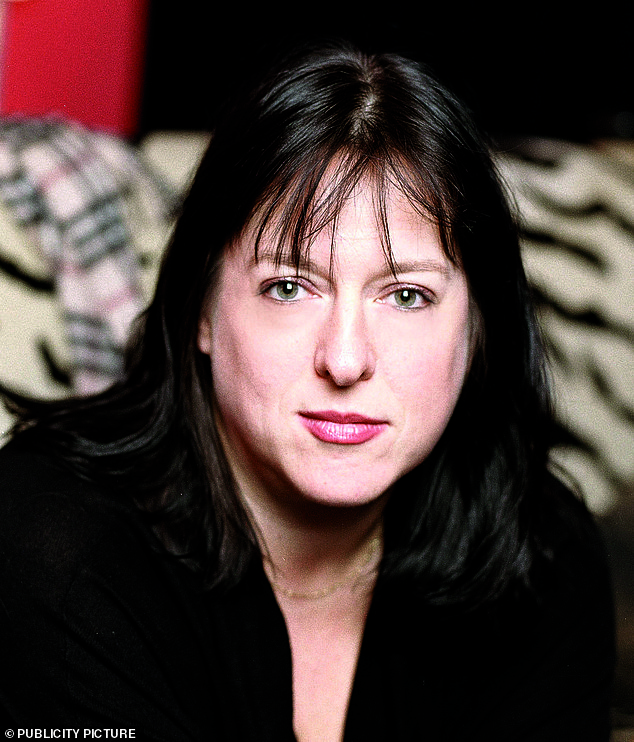 There’s a reason they’re called influencers — young people see them as peers who got lucky, and follow every move they make.

As such, the likes of Chris Hughes, Shaughna Phillips and Josh Denzel are followed on social media by millions of young people; so I won’t be one of the fuss-budgets currently having a fainting fit because the Government has paid such ‘stars’ to promote NHS Test and Trace. No one has confirmed how much cash is involved, but I would bet it’s nearer the £200 fee minor personalities receive than the £10,000 figure being bandied about.

Nevertheless, John O’Connell, chief executive of the TaxPayers’ Alliance, fumed: ‘Z-list celebrities should not be paid to push messages which plenty of people have been doing free of charge. If these influencers want to help with the Covid campaign, they should promote the message for free.’

Does he not receive a wage as chief executive of the TaxPayers’ Alliance? Good on him!

As a Government spokesman quite rightly countered: ‘Our use of social media influencers has meant more than seven million people have been reached. This is just one part of a wider campaign utilising TV, radio, social, print and other ads to ensure the public has the information it needs.’

It’s the implied snobbery of the moaners that grates most.

Of course, Love Island houses the normal number of models and fitness instructors who are drawn to reality TV shows. But Camilla Thurlow was a bomb disposal expert just back from Afghanistan, other housemates have been doctors, lawyers and nuclear systems design engineers — whatever that is.

And, much as I admire Captain Tom Moore, this is probably one instance where the buffed boys and bombshells of Love Island have more chance of grabbing the attention of the nation than him setting off around his garden again.

What’s not to like about paying Love Island stars to persuade young people to get tested for Covid if they have symptoms? Quite a lot, actually.

These individuals include Josh Denzel, who poses for selfies in the shower with his trousers on; Shaughna Phillips, of the Rapunzel curls and oddly pronounced lips; and Chris Hughes, the really bad rapper. 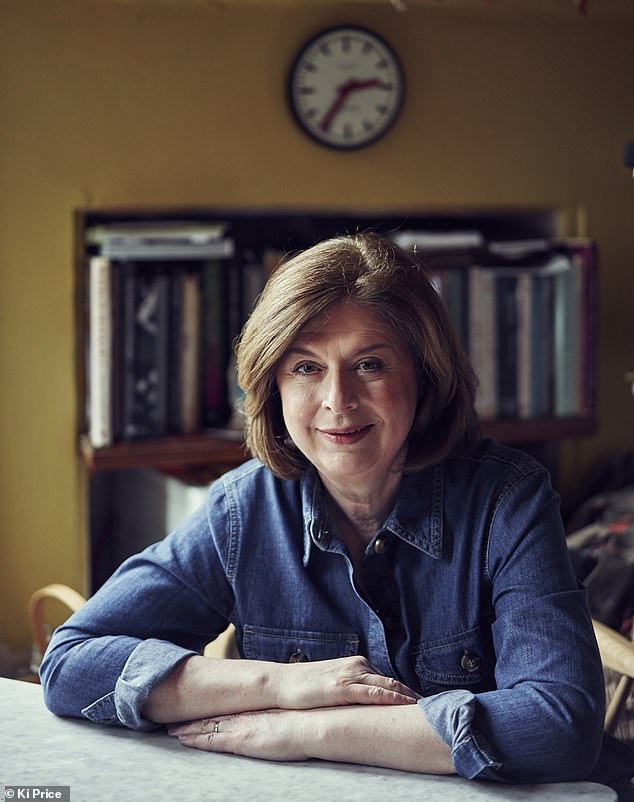 Yep, forget the experts, communication of the Government’s pandemic message on the importance of testing and NHS contact tracing has been delegated to these influencers and even smaller fry, presumably on the basis that Health Minister Matt Hancock doesn’t cut it with the young.

Sucking up to Gen Z is bad enough, but we’re actually paying for it. I doubt these young people were even asked whether they’d promote a public health message out of altruism.

Instead, they are being paid an undisclosed sum, reportedly up to £10,000 each — we’ll be told how much when the Government feels like it — for anodyne observations such as ‘testing is free, quick and vital to stop the spread of coronavirus’ (Chris Hughes), or ‘its [sic] totally free, quick and is vital to stop the spread of coronavirus’ (Shaughna Phillips). Except — whoops — Chris Hughes’ post was followed swiftly by pictures of him partying in Mykonos, which has a worrying incidence of infection.

Granted, it’s important young people are aware of the dangers of transmission and the availability of testing if they show symptoms. While many may not suffer the effects of the virus themselves, they can lethally pass it on to older people. But there are other ways to get the message across than paying the shallowest people on Earth to parrot the Government line.

You would never think, the way ministers are throwing money around, that they are facing terrible choices about how to pay for the costs of the virus: whether to put up taxes, or cut pension relief or public spending.

Use influencers to push your public information if you think the young are too thick to pay any notice to normal advice — teenagers buy the make-up Shaughna and co promote, so, who knows, they may buy their line on Test and Trace, too.

But for heaven’s sake get them to set an example of public service, and tell them to put the message out for free. It would make them look good, and usefully convey the idea that sometimes you don’t have to be paid to promote the common good.