Check out what’s clicking on FoxBusiness.com.

The U.S. Consumer Product Safety Commission (CPSC) issued a warning on Tuesday that there have been over a dozen deaths linked to certain Fisher-Price and Kids2 baby and infant rockers in more than a decade.

Additionally, in a separate notice posted Tuesday, the CPSC and Kids2 announced that there was "at least one reported death in 2019 of an infant in a Bright Starts Rocker." 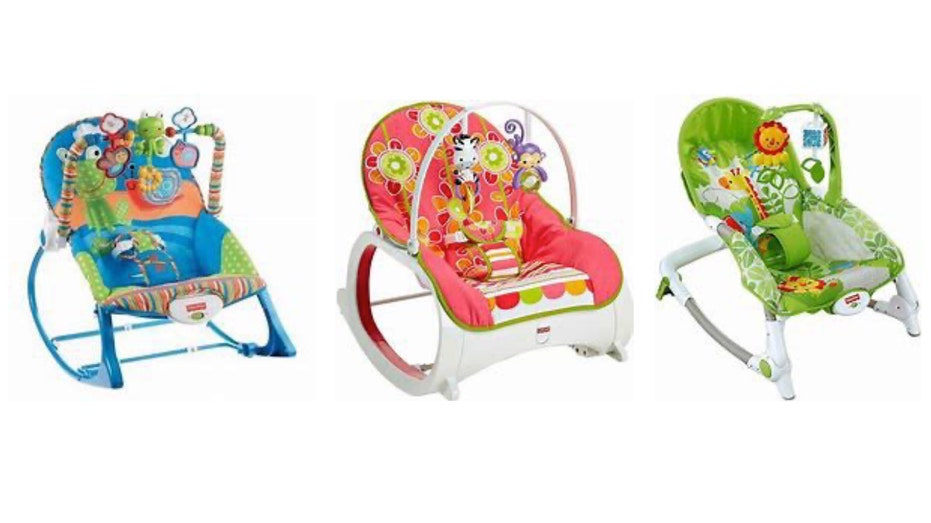 Representatives for Fisher-Price's parent company, Mattel, and Kids2 did not respond to FOX Business' request for comment.

However, both companies review and evaluate reported incidents that occurred while the products were being used, according to the notices. 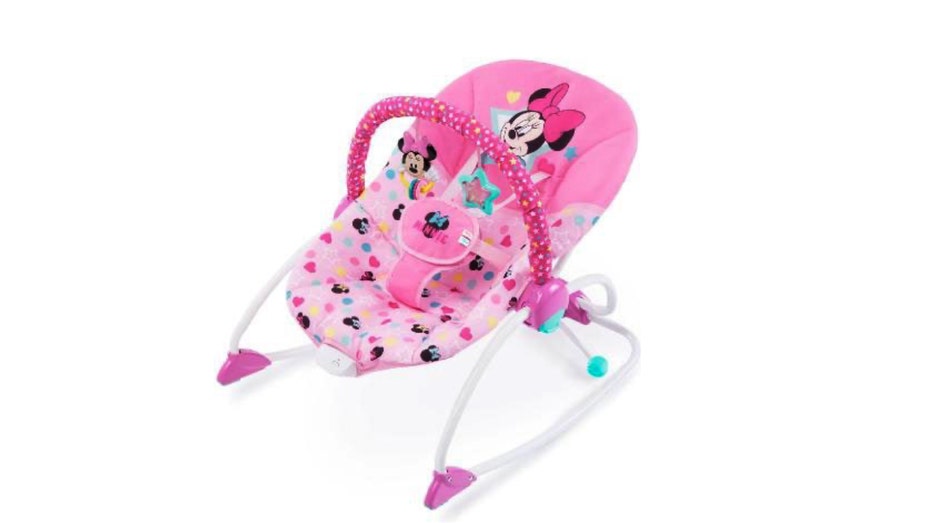 Aside from rockers, both notices warned that parents or caregivers shouldn't use inclined products, such as gliders, soothers, or swings, "for infant sleep and should not leave infants in these products unsupervised, unrestrained, or with bedding material, due to the risk of suffocation."

Recently, the agency finalized a rule requiring that infant sleep products have a sleep surface angle of 10 degrees or less. That rule takes effect on June 23, according to the agency.

However, if an infant falls asleep in an inclined or upright position they "should be moved to a safe sleep environment with a firm, flat surface such as a crib, bassinet or play yard," according to the CPSC.