Nothing like these Dames: Four of our finest actresses, who grew up in the theatre together, let the cameras film them having a natter and oh, the stories they can tell

Never let it be said that Dame Maggie Smith is a cuddly luvvie. The Oscar-winning actress, as acclaimed for her powerful film roles as she is for her towering stage performances, has the most abrasive tongue in showbiz.

Talking about her much-loved role in Downton Abbey as the formidable family matriarch, she says, ‘The most exhausting thing was the hats, they were the heaviest things in the world.

‘I had a hat like the Albert Hall, it was so heavy. I haven’t seen [all the episodes] yet. They gave me a box set, but I haven’t got time. I shall have to hasten, or I won’t last long enough to see the wretched thing, will I?’

But there is another side to her, an affectionate and gentle spirit, that only her closest friends see. 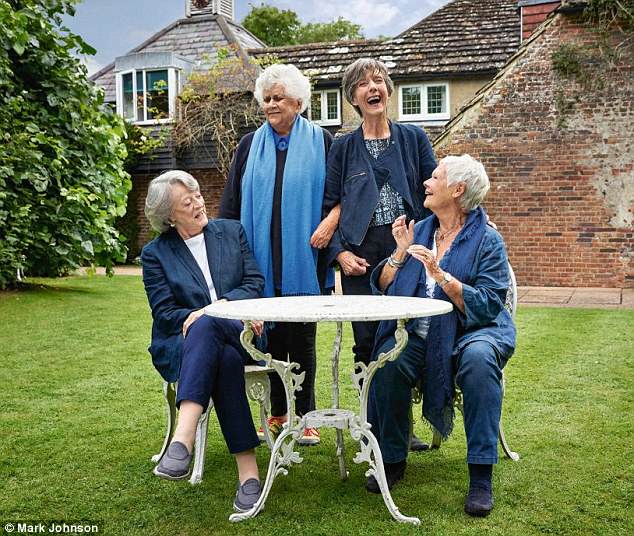 And thanks to a remarkable BBC documentary called Nothing Like A Dame, viewers have the chance to eavesdrop on a conversation between her and three of those friends – all actresses who grew up in theatre together in the 1950s and 60s, and became recognised as the greatest talents of their generation.

She used to share the cottage with her late husband, Lord Olivier – and Maggie has a few cutting words to say about him as well.

When she played Desdemona to his Othello on stage at the National Theatre in the mid-60s, Sir Larry slapped her so hard on stage she was almost knocked unconscious.

‘That’s the only time I saw stars at the National,’ Maggie jokes. ‘But I think I scared the wits out of him from time to time.’

The four dames have been brought together for an unscripted documentary by BBC producer Sally Angel, airing next month as part of the Arena series. 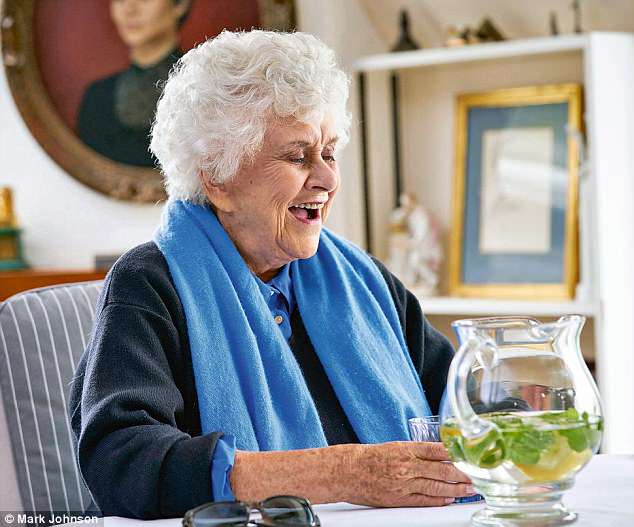 It begins with a photo session in the garden, and at once they are teasing each other and hamming it up for the camera, larking like schoolgirls.

But as they bustle away to a table on the lawn for tea, there’s a tenderness, a constant undercurrent of care between them – seen clearly when Dame Joan, who is blind, reaches out for a hand to grasp.

Producer Sally smiles at the memory. ‘There’s a genuine friendship there,’ she says.

‘They know each other so well, and as soon as they get together they fall back into that mutual support and affection.

‘They are super-sharp, and all such teases, especially Maggie. But it’s joyful humour, without any malice.

‘We filmed for hours but, whether the cameras were rolling or not, they were being impossibly funny. All the crew were trying desperately to stifle our laughs, so that they wouldn’t be picked up by the microphones.’ 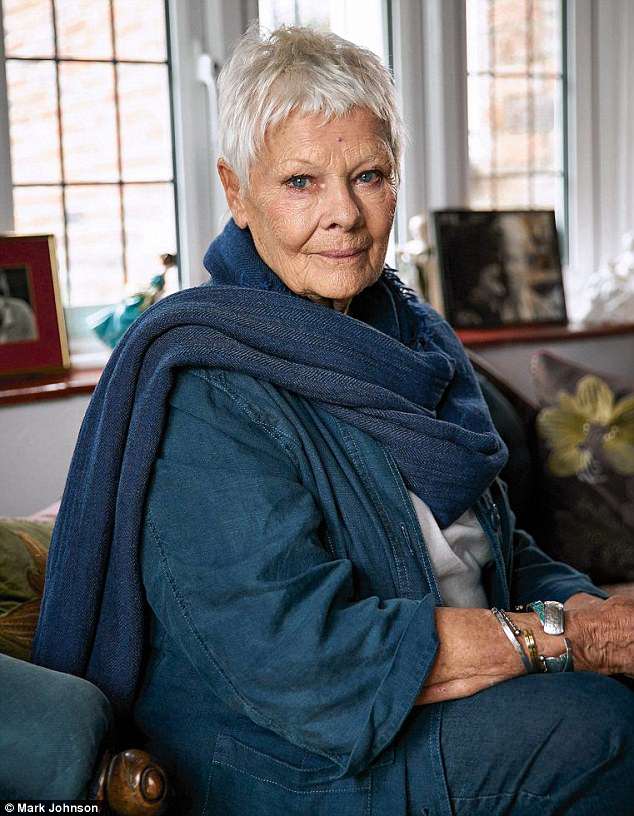 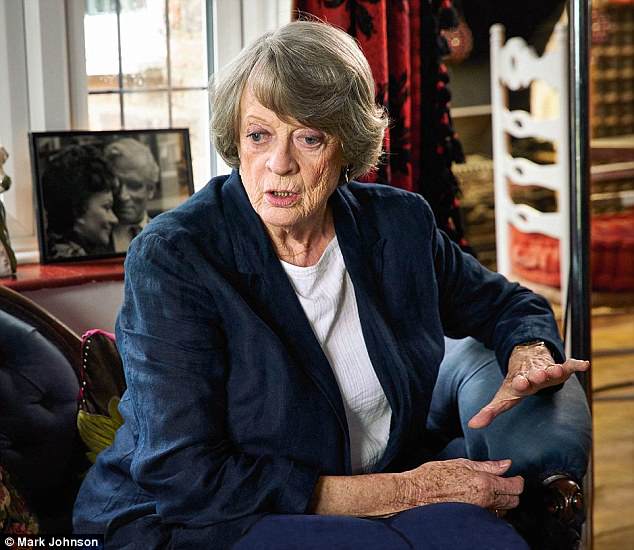 The documentary took two days to shoot – but, says Sally, it was two years in the planning. It grew from a meeting with Joan’s daughter, actress Tamsin Olivier, who introduced the producer to her mother.

Stories of get-togethers between the four old friends sounded like an irresistible subject for a film, and the cottage garden was the natural setting.

Inevitably, it rained heavily throughout the weekend, driving them indoors, which didn’t hamper the conversation.

Without a script to guide them, they begin with reminiscences of doing their own make-up in the dressing rooms of repertory theatres, and dodging old actors with a reputation for wandering hands.

Maggie recites a number from one of her first revues, with the chorus, ‘Timothy’s under the table’.

The show was called Listen To The Wind – but Maggie recalls gleefully that Ronnie Corbett used to call it Hark, Hark The Fart.

As they relax, it’s almost as though the cameras are not there. No one is performing: all four begin to reveal how uncertain they felt 60 years ago, and how that vulnerability has never fully left them.

Judi says of stage fright, ‘Fear is the petrol, it generates such an energy if we can somehow channel it.’

Joan remembers her mother’s advice and encouragement when she first went on stage. ‘She said, “We are not in the first rank of world beauties, and you are no oil painting, my girl, but you have the spark.

‘You have lovely, expressive eyes and, thank God, you have my legs and not your father’s!”’ 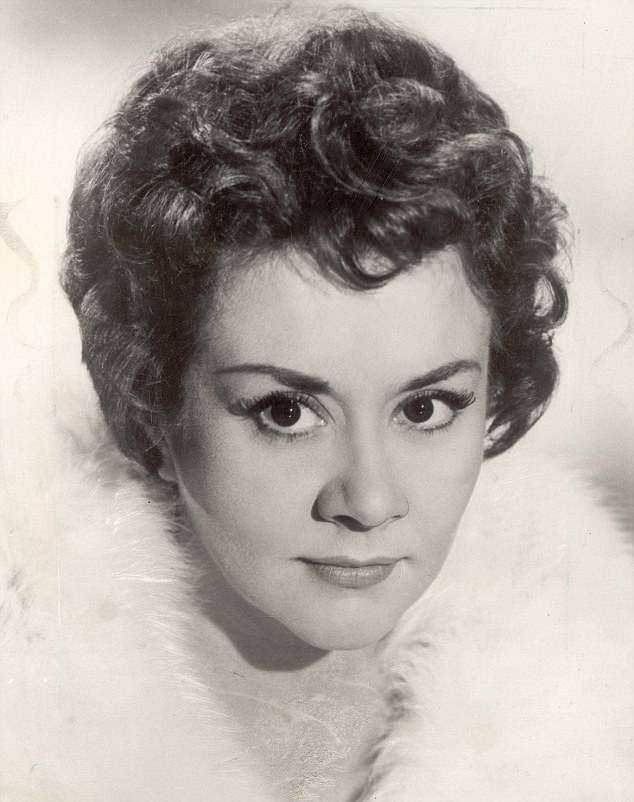 Eileen describes feeling thrilled, as a teenager, to hear an older actor assess her talent.

‘She’s not conventionally pretty in any way, but do you know what, she’s sexy!’ That frank summary gave her confidence for years, she insists.

And with a saucy grin to Judi, she adds that both of them had made the most of their sex appeal. ‘I think we swung pretty early, we didn’t need the 60s.’

Maggie has the most poignant youthful memories. She came from a strict religious family, and her parents frowned on her early interest in the cinema.

Aged 12, she went to see a musical called The Jolson Story at the cinema on a Sunday, breaking Sabbath laws. ‘I’ve never known my father as cross as he was that day,’ she says. 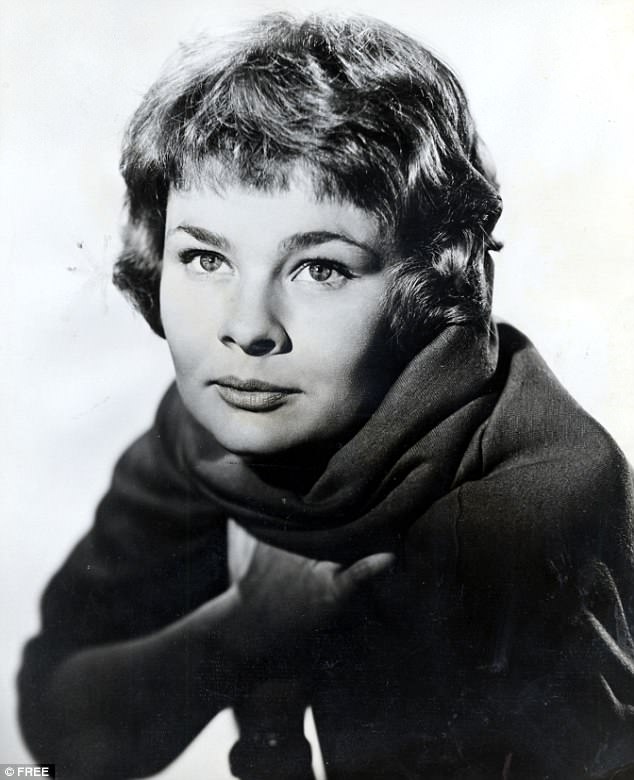 Then, as married ladies sometimes will, they fall to comparing husbands. Joan, who was married to Olivier for 28 years, has the trump card – ‘My husband was the most difficult.’ Maggie would agree.

Judi is the most vivacious of the four, frequently lightening the mood with a ribald story. One of her favourites concerns being stung on the nether regions by a hornet.

‘A paramedic walked into the room,’ she recalls, to muffled giggles from her friends. ‘He was about 17 and he said, “What’s our name?”’ Dame Judi glowers at the memory of being spoken to like a child.

Her outrage is somewhat diluted by the howls of laughter from around the table. 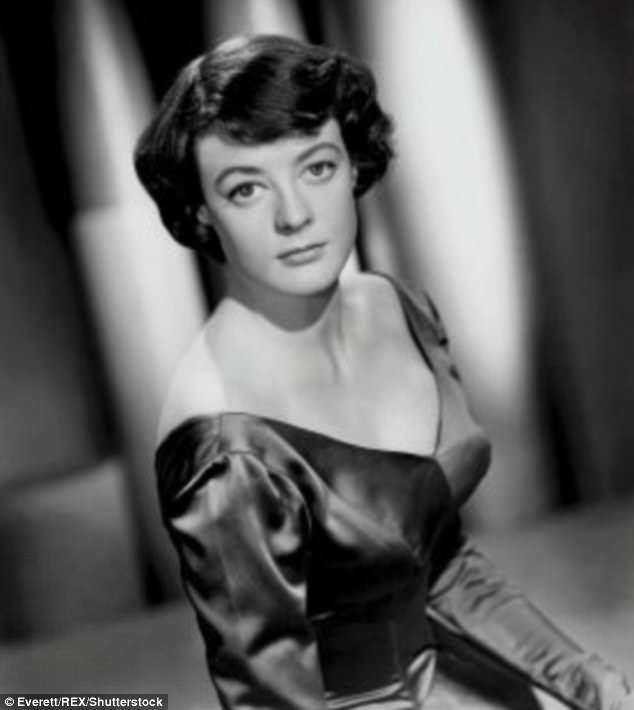 All four stars have stories to tell about the injustice of growing old, with failing sight and hearing, but what none of them has lost is a keen sense of humour.

There’s a constant sense that, octogenarians though they may be, none of them lets old age defeat them.

Judi jokes that she can recall lines from her first performance, an amateur production in York of the traditional Mystery Plays, more easily than she can remember what she was doing last weekend, but she is laughing at herself.

Memories of those Mystery Plays are revived by remarkable colour cine footage, discovered by a researcher. Judi and her friends crowd round an iPad, trying to spot the young actress at the outset of her career. 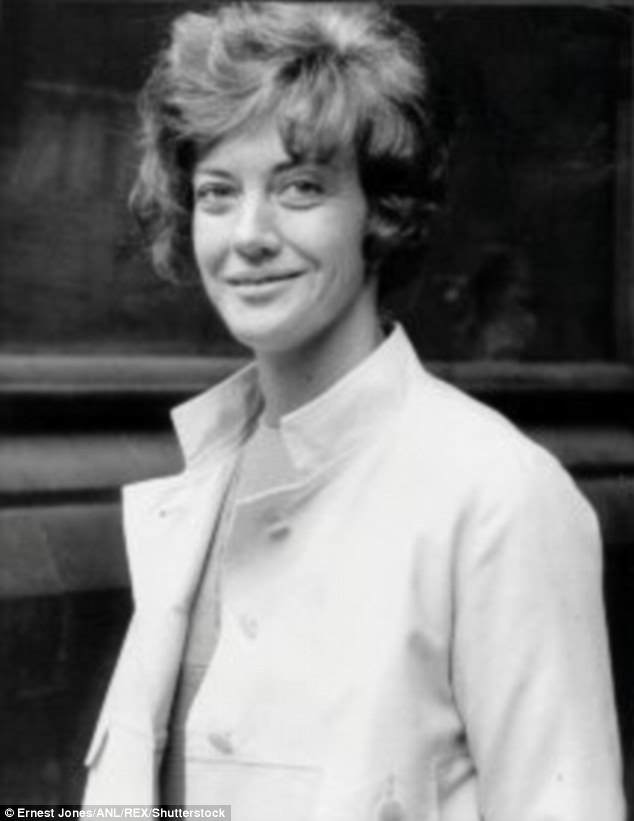 ‘They have nothing to prove to each other,’ Sally Angel says. ‘There’s no oneupmanship going on, just an openness and a vulnerability, which is a special thing.’

After a bottle of champagne is opened, all four dames are invited to coin a few words of advice for their younger selves.

Judi is poignant: ‘Try not to be so susceptible to falling in love.’

Eileen is practical: ‘Don’t be so very bad tempered and confrontational, and listen more.’

Joan is spiritual: ‘Get in touch with yoga and mindfulness at an early age.’

Maggie is tersest of all: ‘Honest to God, I don’t know because I wouldn’t be listening, but I would say, “When in doubt, don’t!”’

Arena: Nothing Like A Dame airs on BBC2, Saturday 2 June.