Bret Baier isn’t the first celebrity to credit a fad diet for helping him drop weight quickly. Losing nearly 50 pounds in just over six months is pretty impressive. Though he did start exercising, he changed the way he ate, too — and clearly, it helped.

Here’s the diet he followed to lose the weight (page 5), plus the one food he almost became addicted to while following it (page 8). 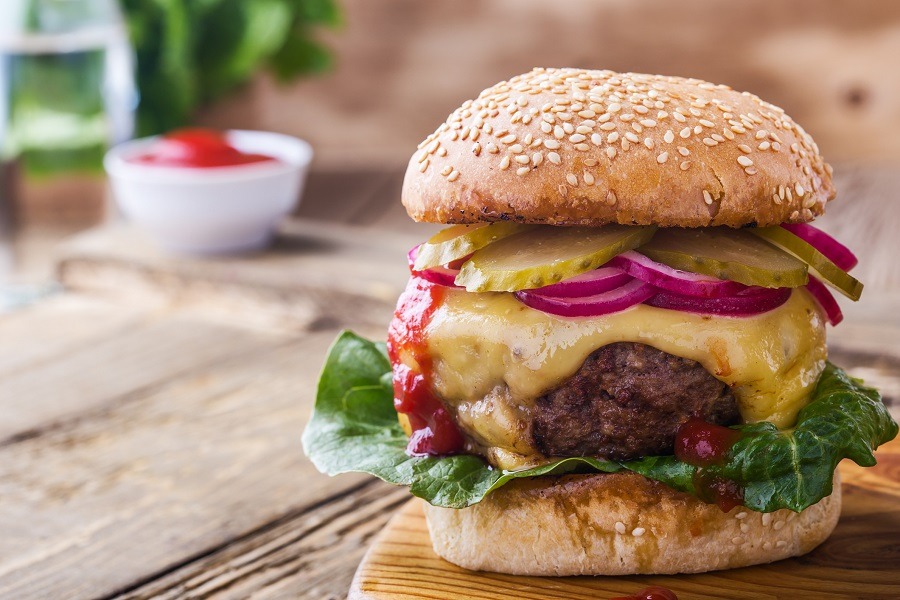 Admittedly, Bret Baier doesn’t have the easiest job in the world. He recalls finishing off many stressful days with plenty of fried foods, red meat, cheese pizza, and more. While none of these foods are technically “off limits” in small amounts, too many of them over time started to affect his health.

Next: He didn’t realize his eating habits were putting his heart in danger. 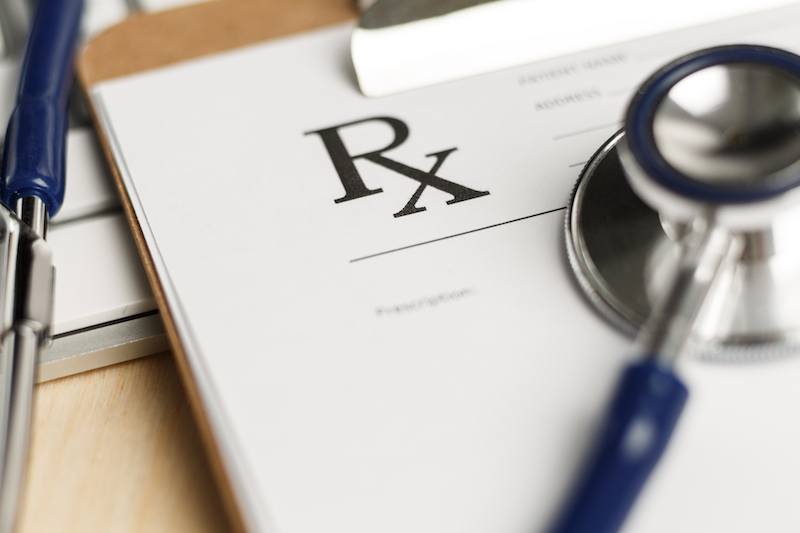 He was prescribed medication for high blood pressure. | Megaflopp/iStock/Getty Images

Baier thought everything was fine, until his doctor handed him a prescription to treat his high cholesterol. There are plenty of cholesterol medications that have risky side effects. There’s another reason he chose to supplement his doctor’s recommendations with something more, though.

Next: Something about his doctor’s order didn’t seem right.

… but he had a feeling that wouldn’t be enough 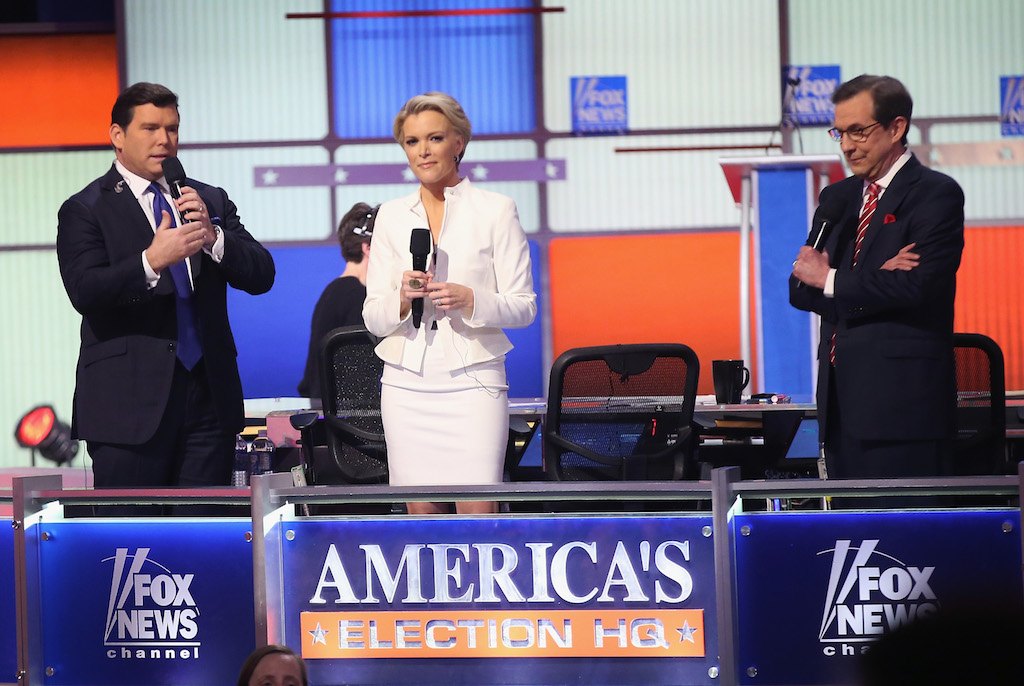 Deep down, he knew taking medication to treat his high cholesterol wasn’t going to cut it. After losing nearly 50 pounds in less than a year, he was able to stop taking the medication. But change still didn’t happen overnight, and it took some honest words from a loved one to get him started.

Next: He has someone special to thank for helping him realize he needed to change.

His wife was the one who convinced him to change 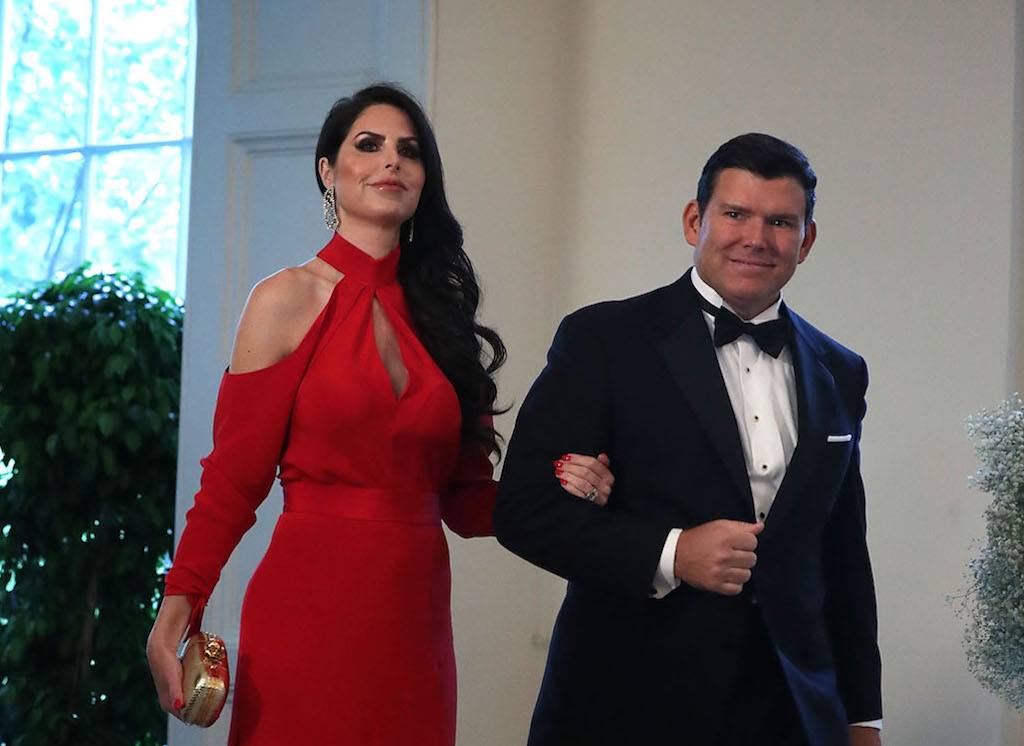 His wife convinced him to change. | Alex Wong/Getty Images

In a way, heart trouble runs in the family. Baier’s son was born with several heart defects, which were treated with multiple open heart surgeries. He said, “My wife turned to me one day and said, ‘I don’t want two heart patients.’”

Next: His friends talked him into trying a trendy diet app — and it worked.

Eat Right for Your Blood Type changed everything for him 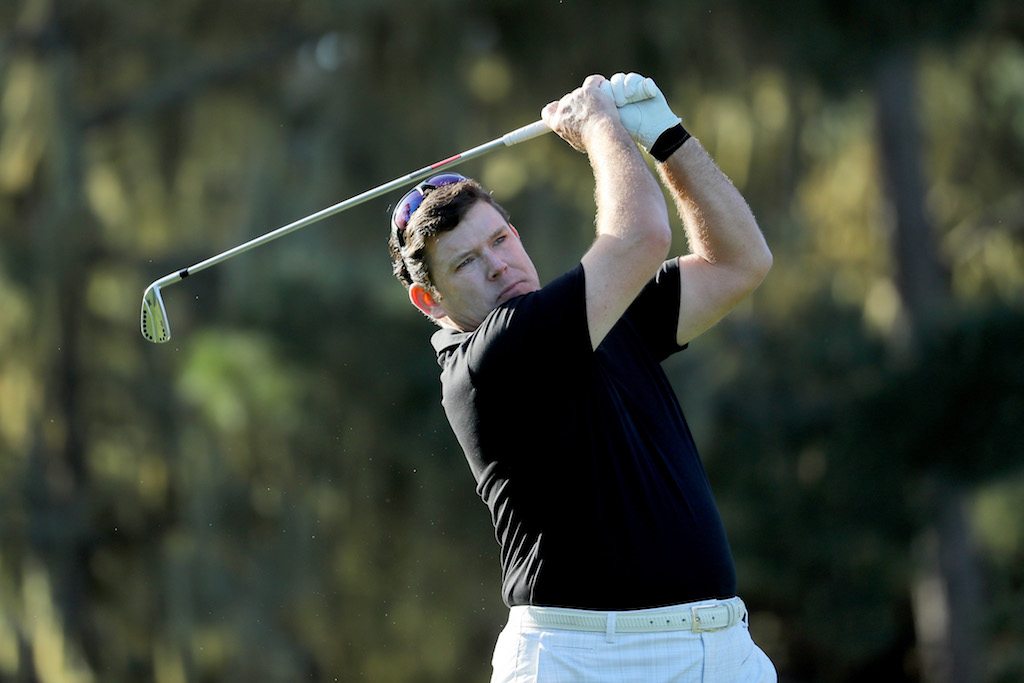 Following recommendations from friends, he downloaded the Eat Right for Your Blood Type app. Often referred to as the “Blood Type diet,” the concept is just what it sounds like. You’re given recommendations on what to eat based on the type of blood you have.

Next: Here’s what the app told him to eat. 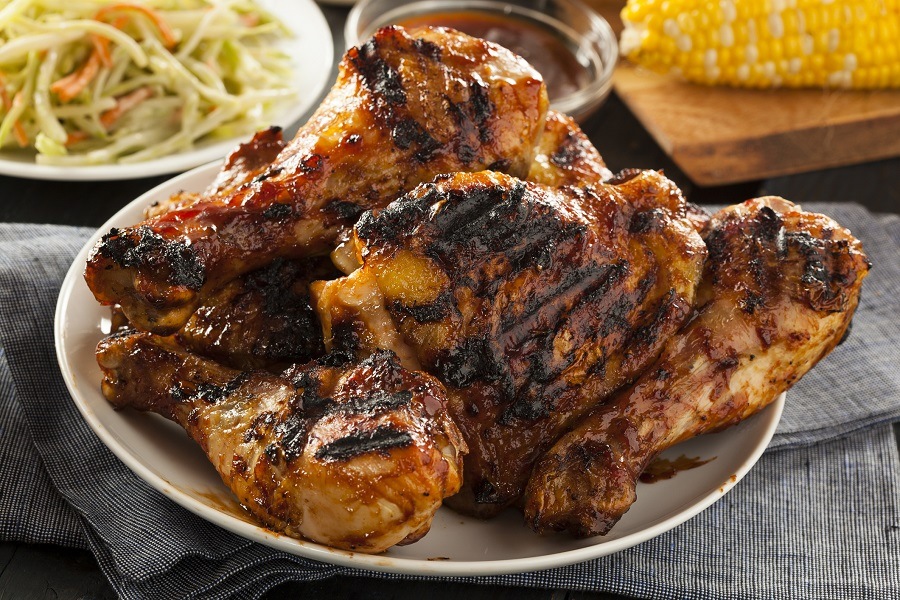 Lots of protein like grilled chicken, not much else. | Bhofack2/iStock/Getty Images

The man behind the “diet” recommends people with type O blood stick to a high-protein, low everything else diet. To lose weight, Baier ate plenty of poultry, fish, lean meat, and vegetables. He cut out most dairy, grains, and beans.

Next: Did this diet really make the difference?

Is the ‘Blood Type’ diet legitimate? 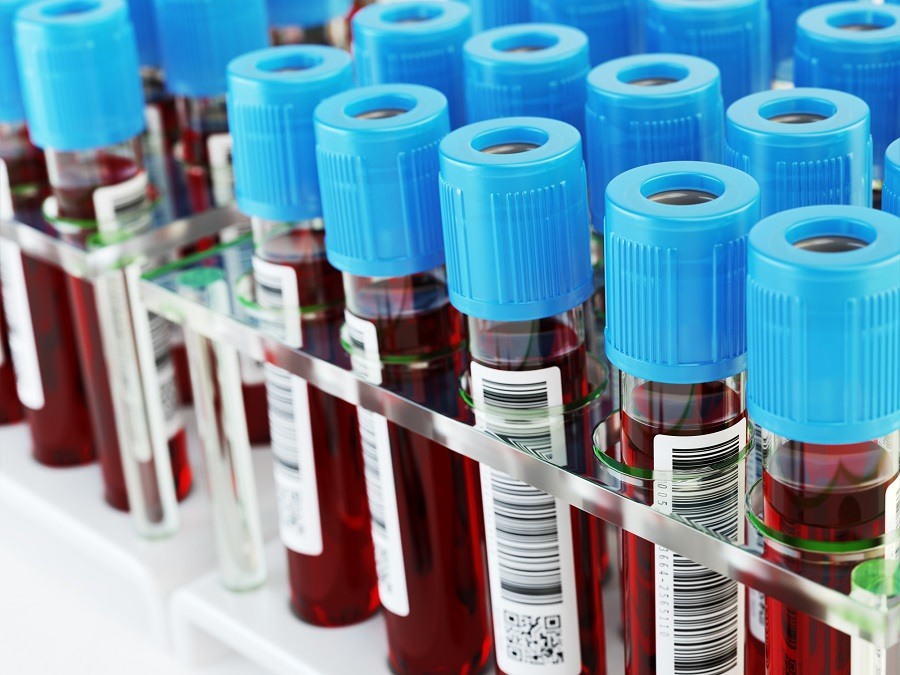 Can a blood test determine the best diet for you? | Bet_Noire/iStock/Getty Images

Does the Blood Type diet actually work? There’s not much scientific evidence proving diet and blood type have anything to do with each other. However, the overall recommendations for each blood type aren’t all that bad.

Baier was probably able to lose weight because he started eating healthier foods and ate fewer “risky” foods, regardless of whether or not he ate the “right” foods based on his blood type.

Next: He couldn’t stop eating this “new” food once he tried it.

He became obsessed with grilled salmon 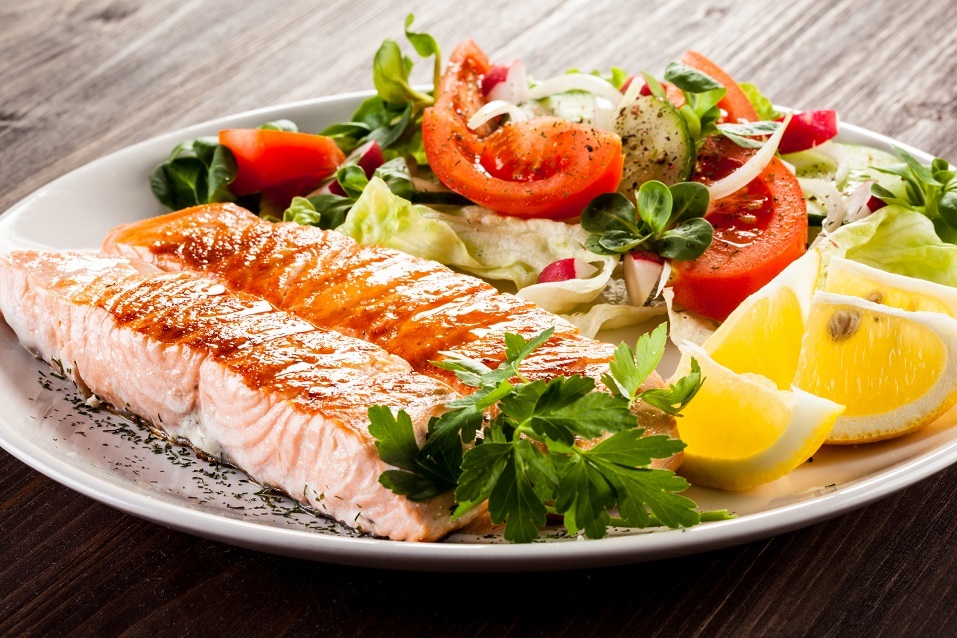 Apparently he became “almost addicted to grilled fish” after switching to a high-protein, low-carb diet. The good news is, even just a few servings of fish a week can significantly improve heart health and reduce the risk of heart disease. It’s a much better option than cheese pizza, anyway.