DRIVERShave been warned of "unbelievable" fuel prices, as costs are set to hit £2 per litre – we explain how to cut costs NOW.

Latest figures from the government show that the average price of a litre of petrol yesterday hit a record-breaking 175.6p.

The RAC has warned that spiralling costs could hit households hoping to catch a summer break.

It estimated that the cost of filling up could rocket to £2 a litre during the holiday season. 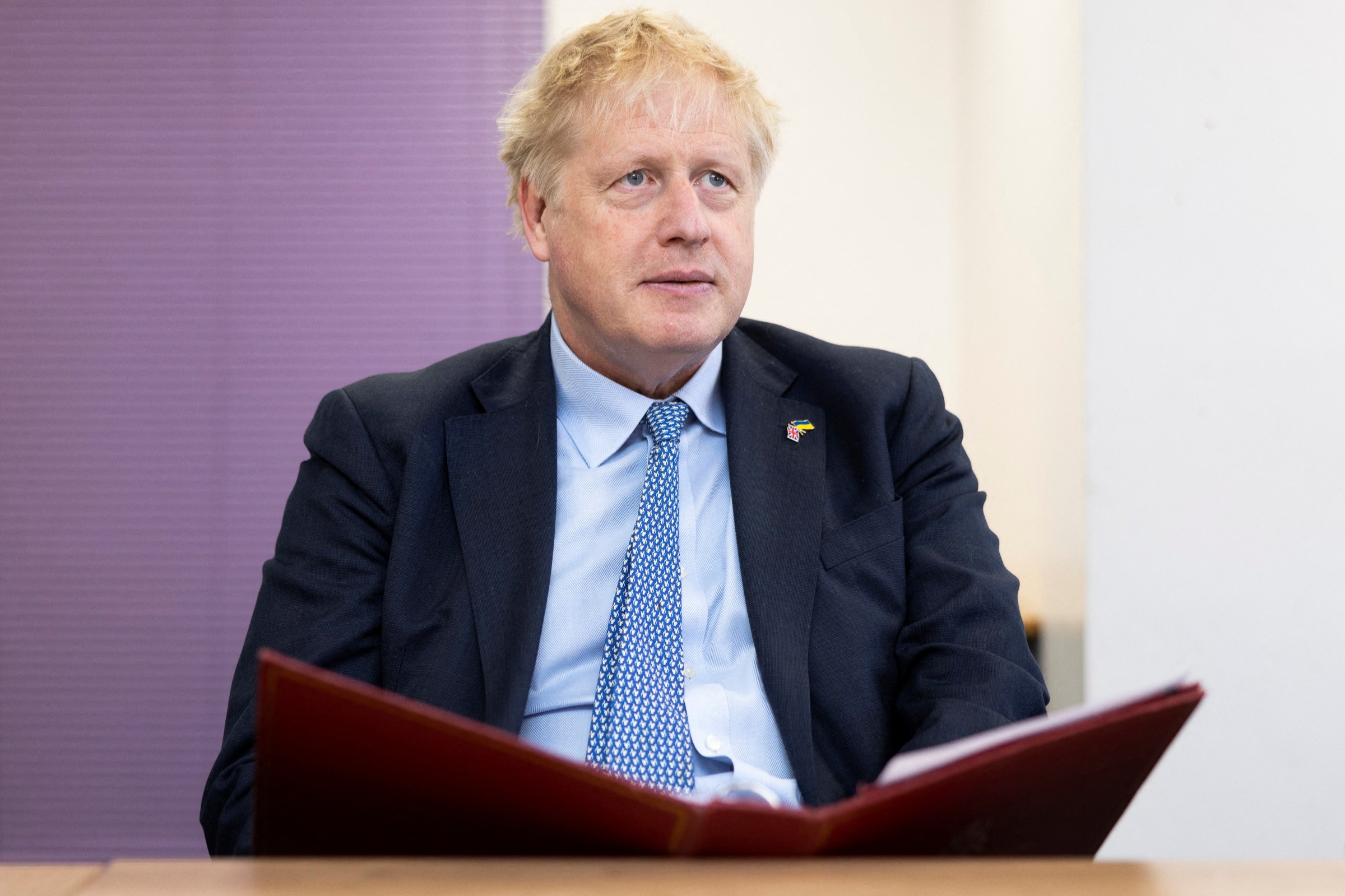 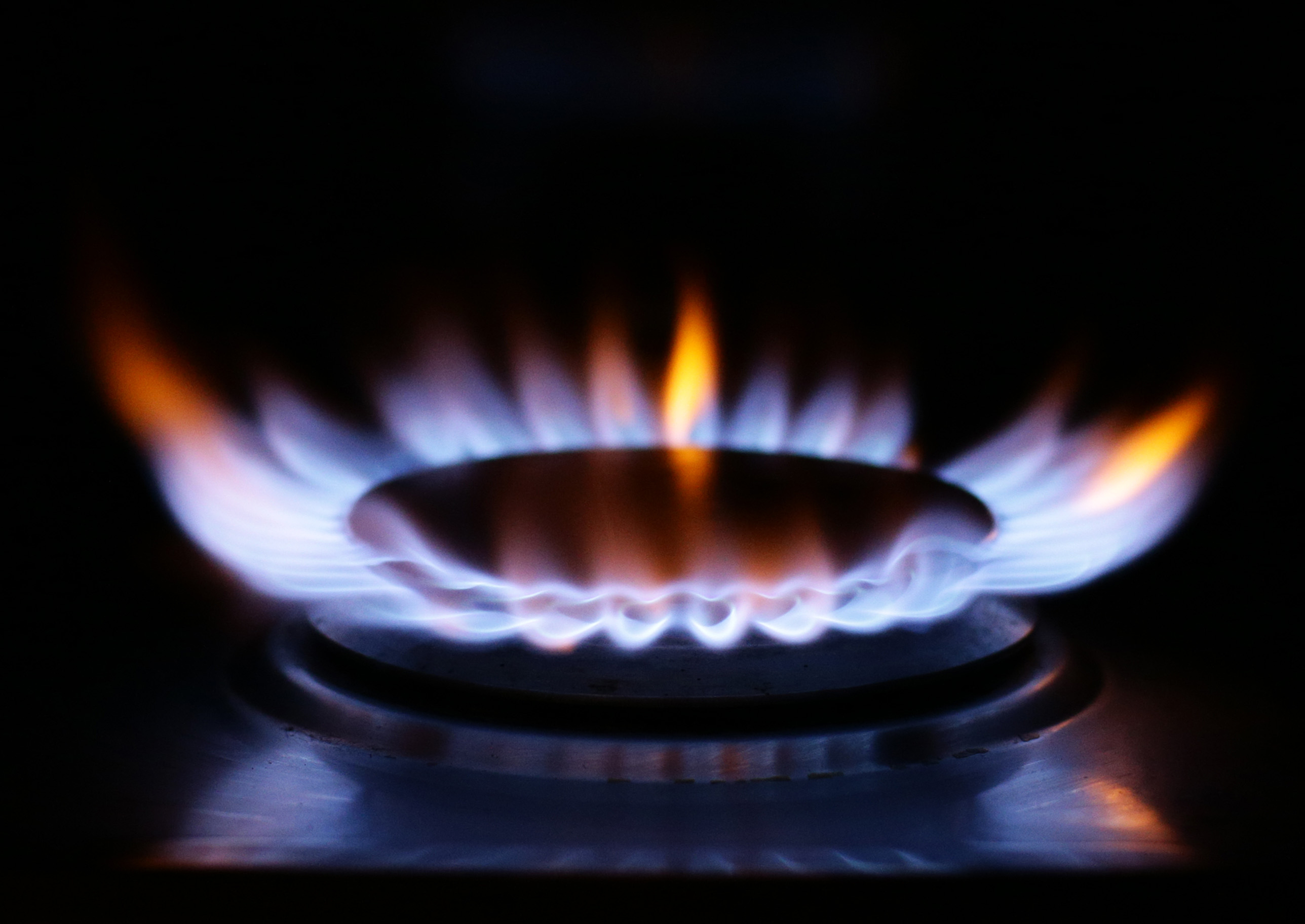 "The wholesale price of diesel is fast approaching 160p a litre which, when you add 7p retailer margin and 20% VAT, would take the pump price over the £2 mark," he said.

"We strongly urge the Government to take drastic action to help soften the impact for drivers from these never-before-seen pump prices."

Drivers are being hit at the pumps because of the soaring price of Brent crude oil. 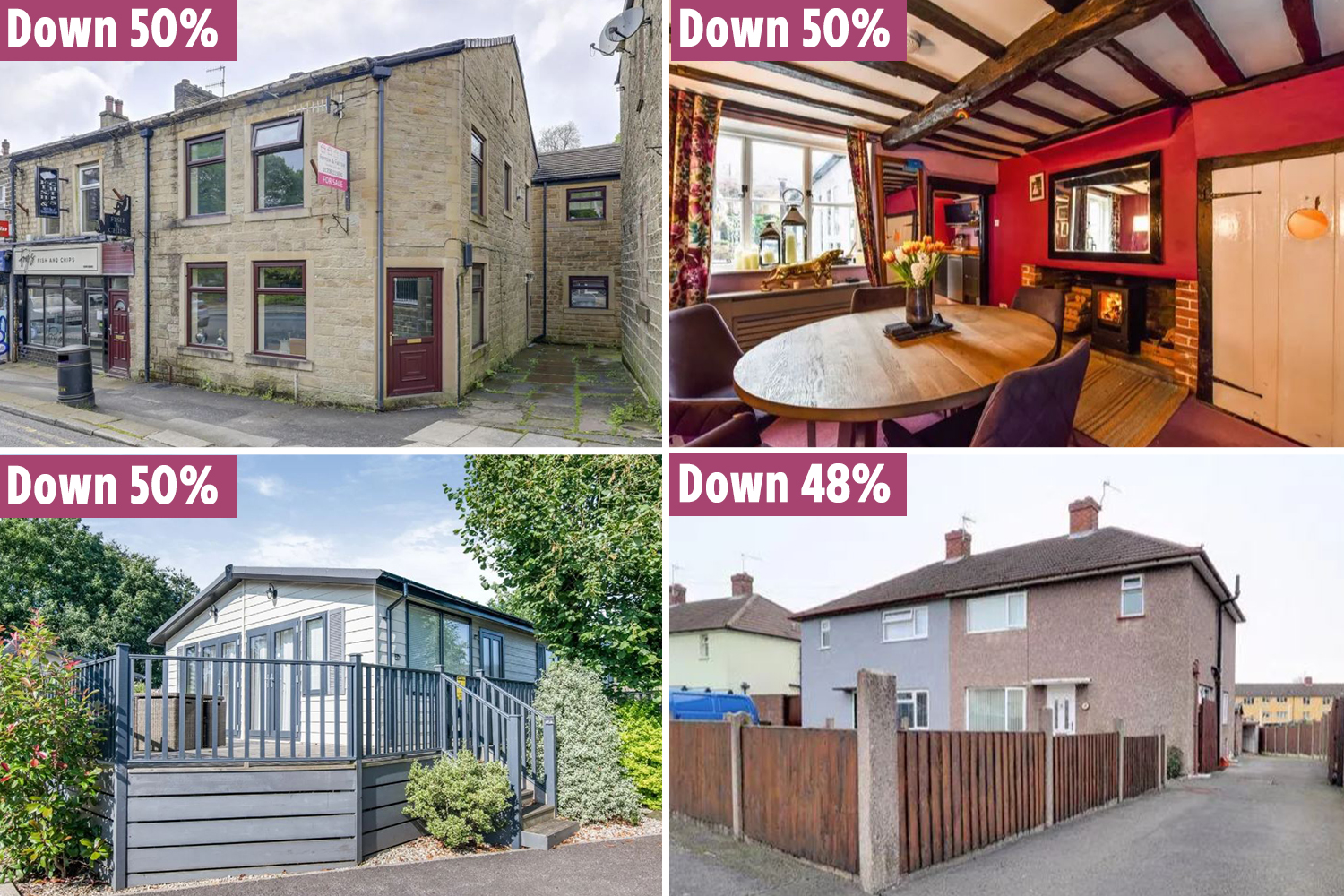 It comes as families are gearing up to go on their summer holidays, meaning demand is soaring for fuel for their travels.

Plus, the Russia-Ukraine crisis has bumped prices up too because of supply uncertainties.

Help has been rolled out by the government to help ease costs for motorists.

The Chancellor slashed the 57.95p fuel duty by 5p per litre in the Spring Budget, amounting to a 6p saving at the pump after VAT is factored in.

But some petrol stations have not passed this saving onto customers at many pumps – which could mean that they are named and shamed by the government.

How you can cut fuel costs NOW

While prices soar, there are a number of tricks you can do to save on filling up.

Make sure your tyres are inflated – low  air pressure in your tires means that your tires will drag, slowing the car and using more fuel.

If your car is a bit of a dumping ground for your stuff, you might want to declutter.

The less weight your car is carrying the less acceleration it will need to get going – and that means less fuel is used.

You can use sites like PetrolPrices.com to search petrol stations near you before you set off to see who has the best rates and cheapest options – you can do 20 free searches.

Here's six tricks to saving money by sharing with your neighbours – from car pooling to garden tools.