Britney Spears speaks out after conservatorship ends: ‘Best day ever’

Britney Spears is refusing to see her mom, Lynne Spears, even after the matriarch flew from Louisiana to Los Angeles to desperately try to extend an olive branch to her daughter, Page Six has exclusively learned.

Things are so bad between the newly freed pop star and her mother that Britney, 39, wouldn’t even let Lynne, 66, into her house shortly before her conservatorship ended last Friday.

Sources say the bad blood between them stems from Britney blaming her mom for “ruining” her life with the conservatorship, which controlled her personal affairs and estate for nearly 14 years.

“A few weeks before the conservatorship ended, Lynne flew to Los Angeles to try to reconnect with Britney,” a source told us.

“But Britney didn’t even let Lynne into her house. She is furious with her. Lynne tried over a number of days to try to visit, but Britney just shut her down.” 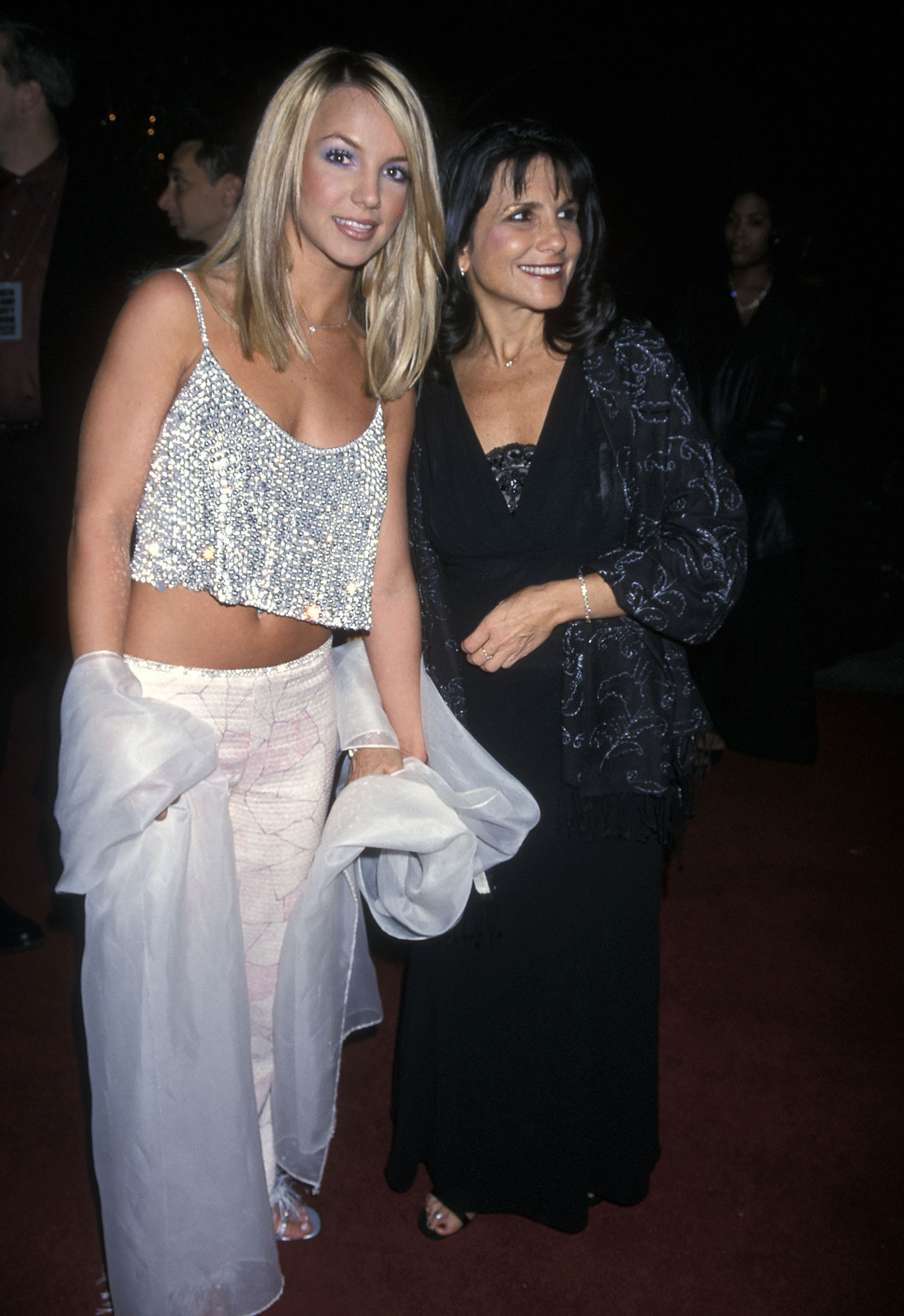 Lynne was trying to see Britney around the time the “Toxic” singer wrote in a since-deleted Instagram post, “my dad [Jamie Spears] may have started the conservatorship 13 years ago … but what people don’t know is that my mom is the one who gave him the idea !!!! I will never get those years back.”

Britney added, “she secretly ruined my life … and yes I will call her and [business manager] Lou Taylor out on it. So take your whole ‘I have NO IDEA what’s going on’ attitude and go f–k yourself !!!! You know exactly what you did.”

Making things worse, Lynne filed a petition earlier this month asking for more than $650,0000 in legal fees from the conservatorship battle. 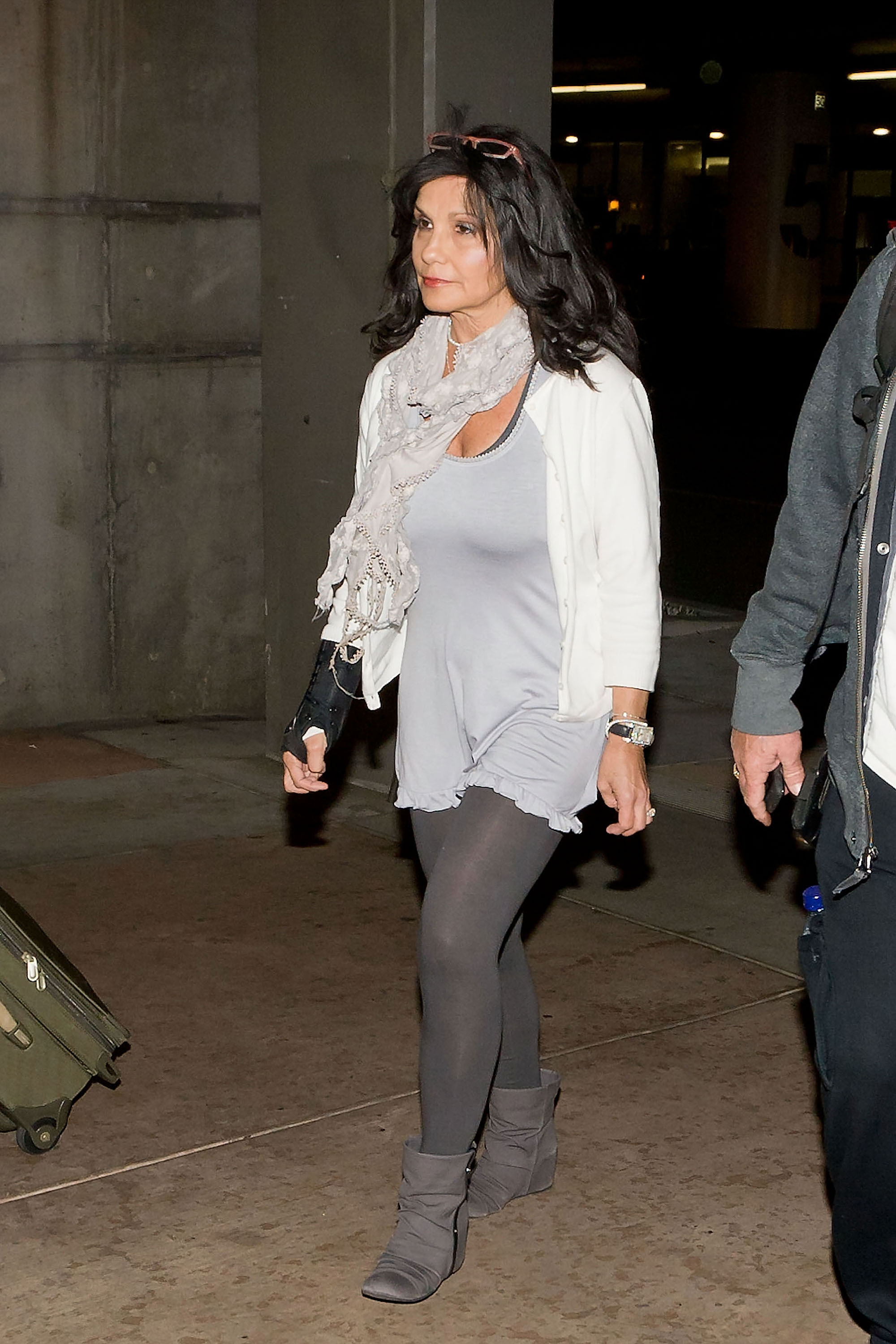 Lynne asked in court documents obtained by Page Six that Britney’s estate pay her attorneys, whom she claimed to have hired to “help Britney free herself from what she saw as a very controlling existence.”

The petition also stated that the lawyers worked on “researching and vetting appropriate qualified expert doctors” for Britney in May 2019 and added they advocated for Jamie’s removal from the conservatorship.

On Monday, Britney wrote on Instagram that she was still “on cloud 9” after being freed from her conservatorship. 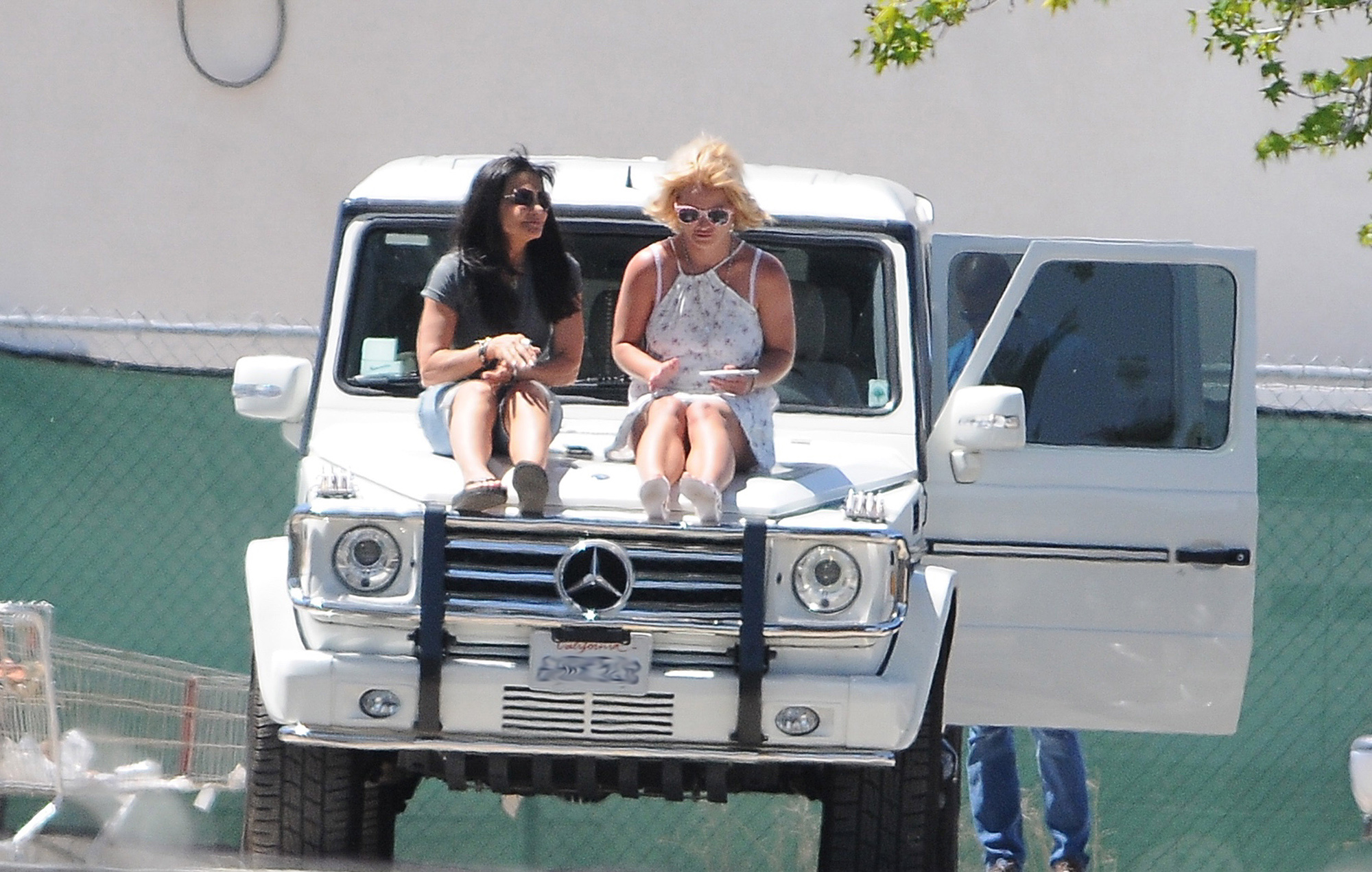 The Grammy winner said she toasted to her newfound “freedom” with champagne over dinner at a fancy LA restaurant.

Britney, who turns 40 on Dec. 2, said the celebrations will continue until the end of tthe year: “I’m celebrating my freedom and my B day for the next two months!”

Reps for Britney and Lynne didn’t respond to requests for comment.