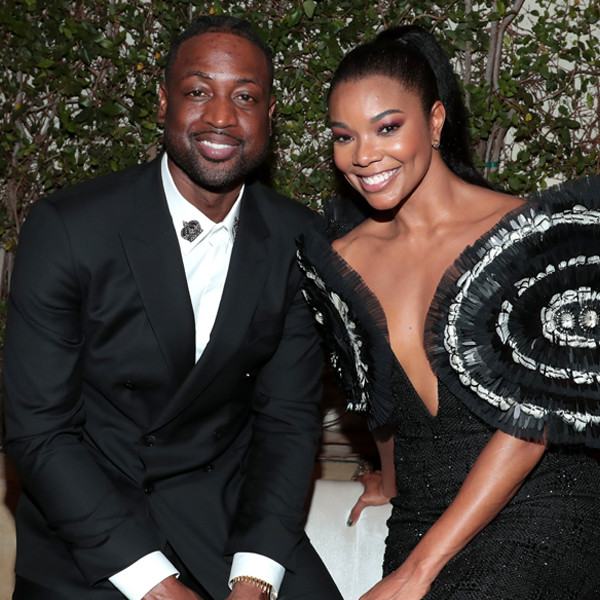 It’s been just over a month since Dwyane Wade played his final NBA game. However, it looks like the former Miami Heat player is still getting used to retirement.

“He has no idea what’s happening,” his wife, Gabrielle Union, told James Corden on Tuesday’s episode of The Late Late Show.

In fact, it looks like the athlete is exploring some new terrains.

“He’s like, ‘What is this place? It’s got all kinds of like khaki shorts, and cargo shorts and there’s all different colors,'” the actress said. “I’m like, ‘That’s Old Navy.'”

She also said her spouse recently experienced his first carwash, which he thoroughly enjoyed, and started learning more about everyday commodities, like coupons and the cost of milk.

As a result, the Bring It On alumna is going on all kinds of adventures with her main man.

“We’ve got an amazing trip planned to the veterinarian,” she said.

Watch the video to see the hilarious interview.

Now that he’s retired, Wade can enjoy even more time with his family. The athlete shares a daughter, Kaavia, with Union and has three kids from a previous relationship. Union is also keeping busy. She’s currently on a new show called L.A.’s Finest.