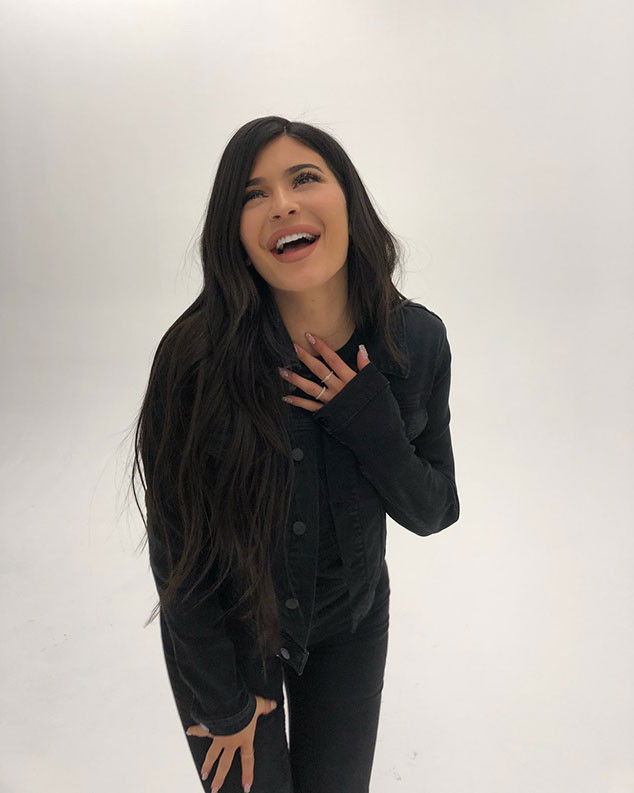 In the past year, these stars seriously cashed in.

Forbes just released its annual list of highest-paid entertainers in the world and there’s one star who’s been throwing serious punches in the money department—Floyd Mayweather. The retired boxer tops the list this year with $285 million in earnings, most of it attributed to his August 2017 fight against Conor McGregor.

Coming in a somewhat close second is Oscar winner George Clooney, whose sale of his tequila company—co-founded with Rande Gerber and Mike Meldman—brought him to a whopping $239 million.

Meanwhile, as the first of only two women among the top ten of the list, Kylie Jennerleapt many spots from her 2017 position at #59 and reached third place this year with $166.5 million, simultaneously beating out last year’s #3, Beyoncé. The triple threat made the list at #36 this year with $60 million. Last week, Jenner was also revealed as the cover star of Forbes‘ “Richest Self-Made Women” issue. Judge Judy Sheindlin follows Jenner with $147 million. 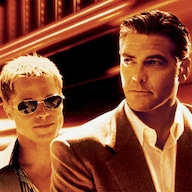 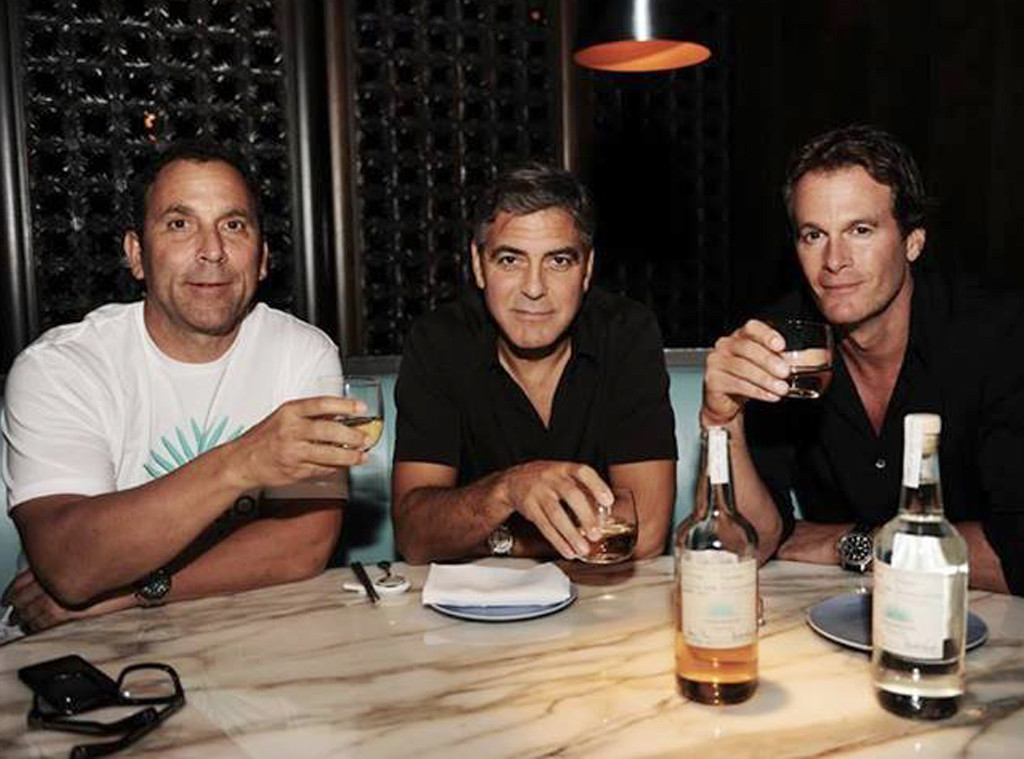 With everyone earning at least $108 million, it’s clear the past year was not too shabby for these stars and their bank accounts.