Germaine Greer has laid into the royal family for holding back Meghan Markle, claiming she’s ‘not allowed to shine’ because of her soon-to-be sister-in-law Kate.

During an appearance on ITV’s This Morning the 79-year-old feminist icon didn’t hold back as she berated the royals for Meghan’s ‘dreary’ wardrobe as well as the ‘cow turd’ hat she donned when she attended Sandringham at Christmas.

The outspoken author also reiterated her previous claim that Meghan will grow bored in the royal family and ‘bolt’ from the marriage – predicting the former Suits actress will leave Prince Harry within five years.

‘I think she is not being allowed to shine at all,’ Germaine ranted to presenters Eamonn Holmes and Ruth Langsford.

‘You send her to the dawn service at Anzac and the poor little thing she sits in the dark and we talk about her fashion.’

Referring the outfit she wore to church at Sandringham at Christmas, she added: ‘They keep dressing her in brown and what about that dreadful hat? The cow turd hat?’ 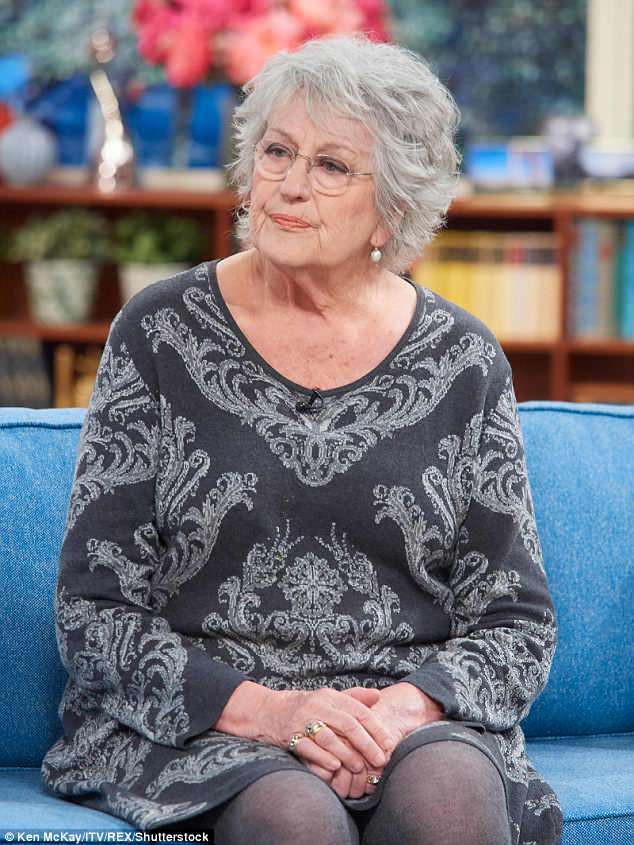 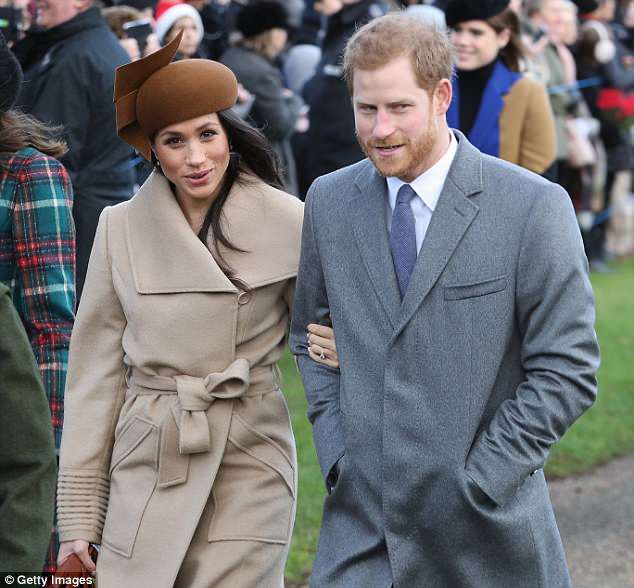 The outspoken author slammed the former Suits actress’s fashion sense, insisting the royal firm was at fault for dressing her in brown and a ‘cow turd’ hat

Preparation has been in full flow for Meghan and Harry’s May 19th wedding in Windsor, but Germaine believes that after the ceremony it will only be a matter of time before the former US star will leave her husband.

‘I don’t think I would get odds if I tried to get on now to back her to leave within five years,’ she said.

Worried that Meghan had given up too much of herself – after quitting her career, her chairty work and leaving behind friends in the US to move to the UK – Germaine said that an enormous amount of pressure had been placed on the marriage being a success. 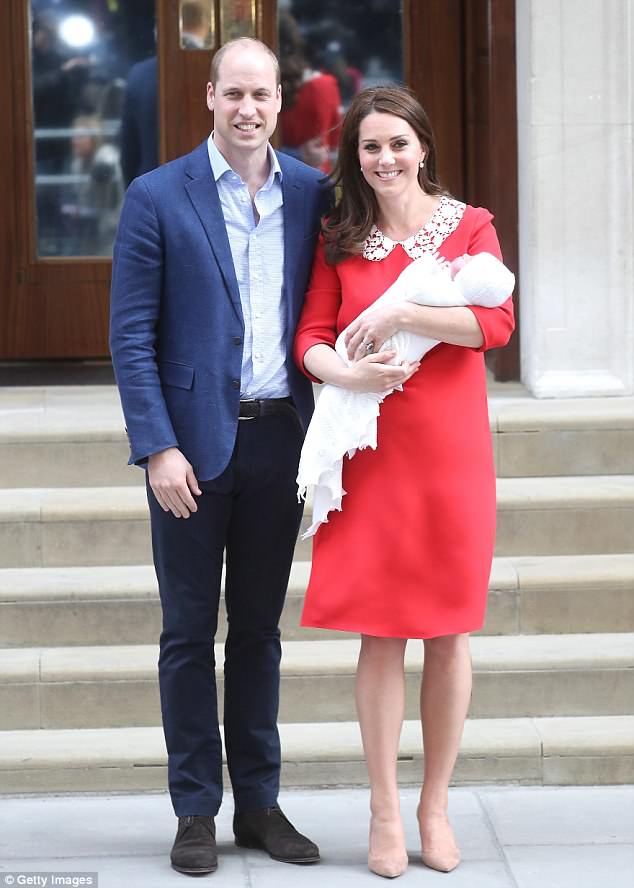 Prince William and Kate welcomed their third child Prince Louis just over a week ago, ahead of the royal wedding

‘The more you give up for the love the more pressure you put on the love, to be first class,’ she said.

She even claimed that Meghan has been forced to ask William to escort her into the church on the big day even though it’s been announced that he will be acting as his brother’s best man.

‘It’s quite clear The Firm has to control it,’ she said. ‘What they are doing is actually restricting the amount of access the public has to her.

‘A lot of people don’t know that, that the mother won’t be walking her down the aisle,’ Germaine continued.

‘How could she even imagine [what she’s got herself into]?’ As Eamonn questioned why Germaine felt the need to play the role of the ‘wicked witch’ and put a dampener on the fairytale romance, the activist snapped back.

‘I hope she will bolt before the possibility of a life will be eradicated by the dreariness of the firm.’

Germaine also went on to blast Meghan having expensive facials and being sent to ‘provincial towns’ to press people’s hands and hug them.

Asked about Harry being aware of how his mother, Diana, became unhappy in her royal marriage, she added: ‘That’s the whole point.

‘He knows how unhappy his mother was and he may try his best to make life possible for Meghan but I frankly think, in the setting she’s in, it’s going to be really hard.’

This Morning airs weekdays on ITV at 10.30am