All good things come to an end – for some, they come sooner rather than later. Ever since the Real Housewives of Orange County Opens a New Window. premiered in 2006, the Bravo franchise has been introducing talent to the reality TV world.

The original has seen its fair share of cast members go through the revolving Bravo door, but only one star has remained in place. Vicki Gunvalson Opens a New Window. is the only one of the O.C. group who appeared in the debut season and still remains a main cast member.

While some come in for multiple seasons, there have been many – especially in Orange County – that have joined the cast for simply one season only. Scroll through our gallery to take a walk down memory lane. 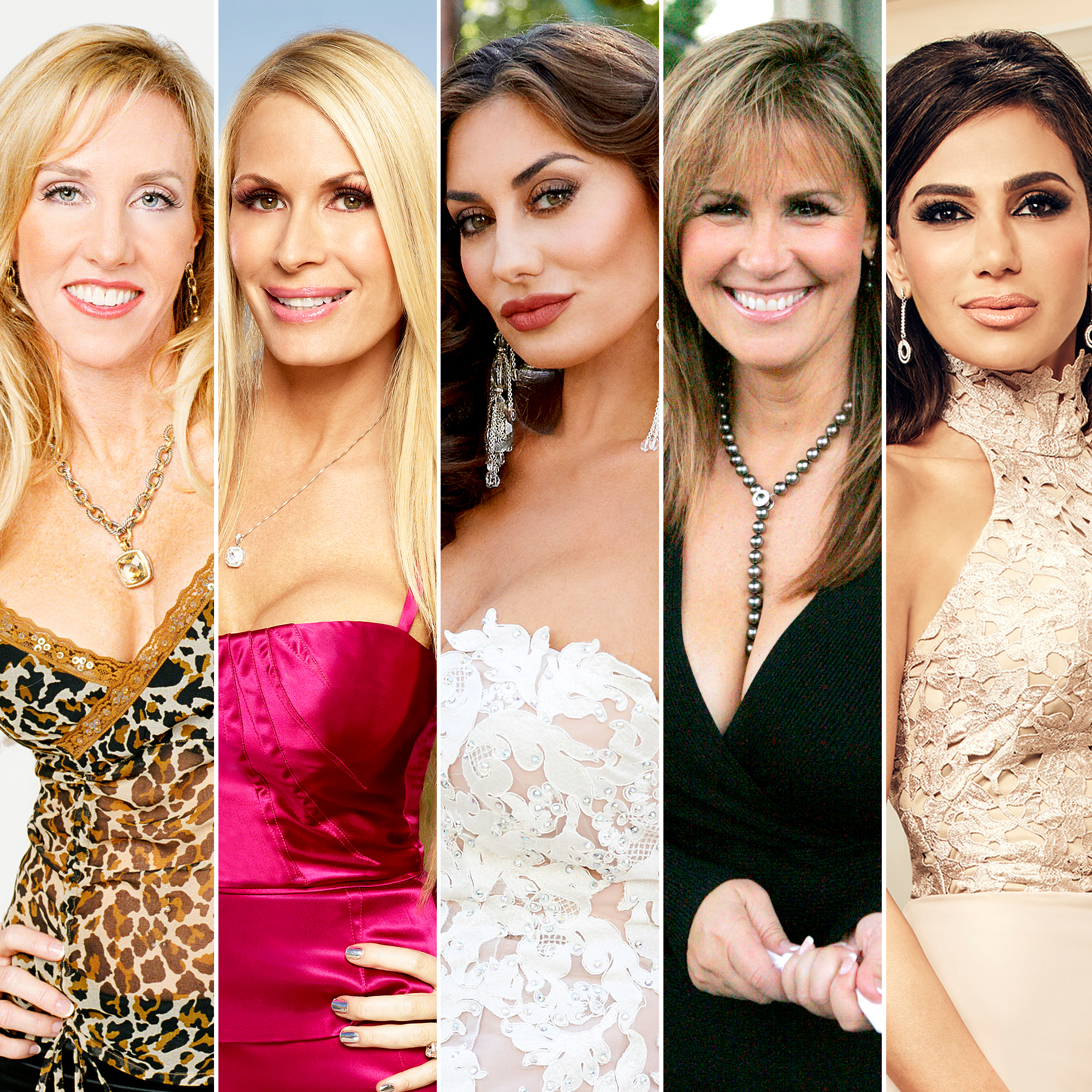 While Kimberly Bryant was a guest in seasons 2 through 5, she was a main cast member in season 1. Quinn Fry was only part of season 3, Peggy Tanous was on season 6, Lizzie Rovsek was only main cast in season 9 and Peggy Sulahian appeared in season 12. 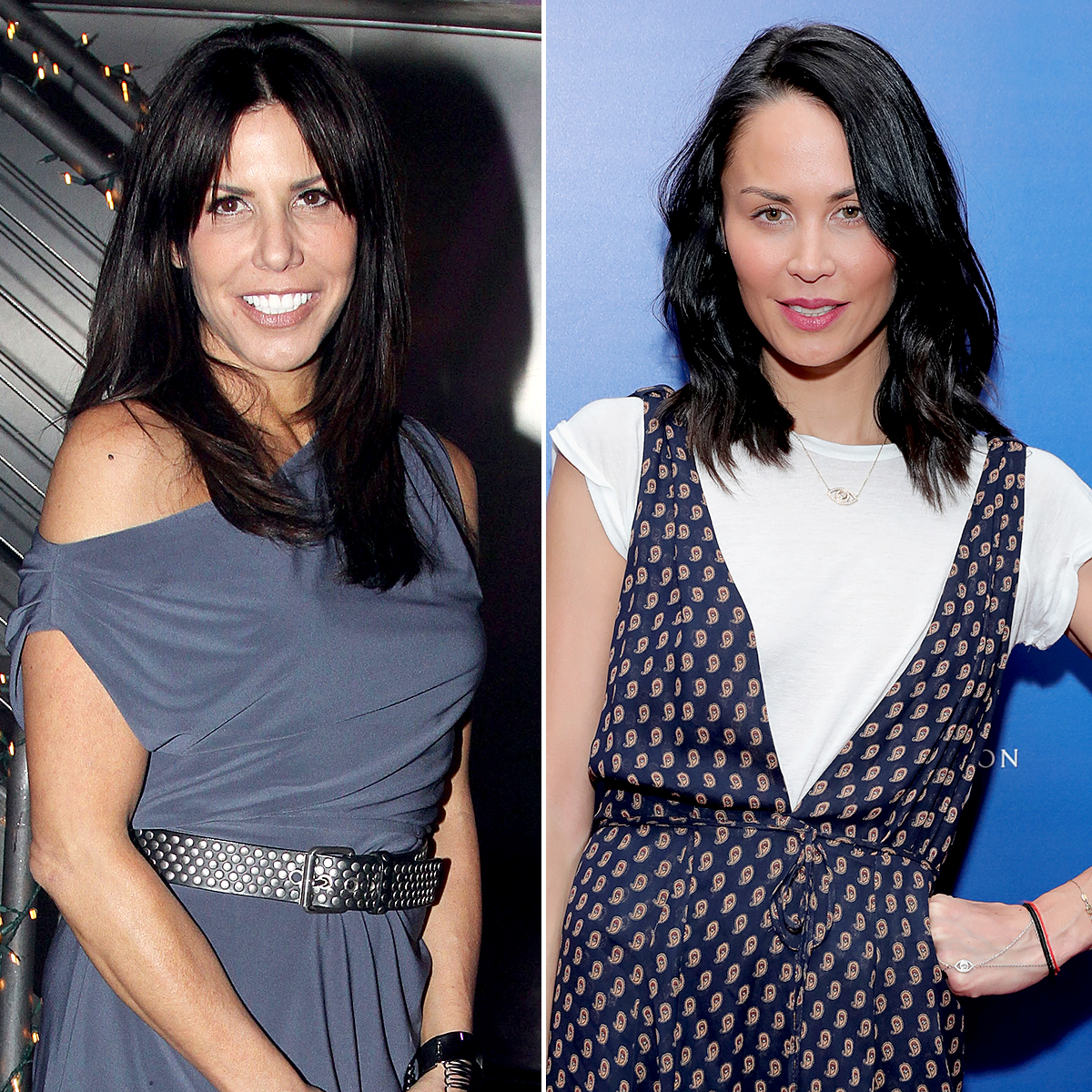 Cindy Barshop joined the cast in season 4 before exiting; Jules Wainstein only appeared in season 8. 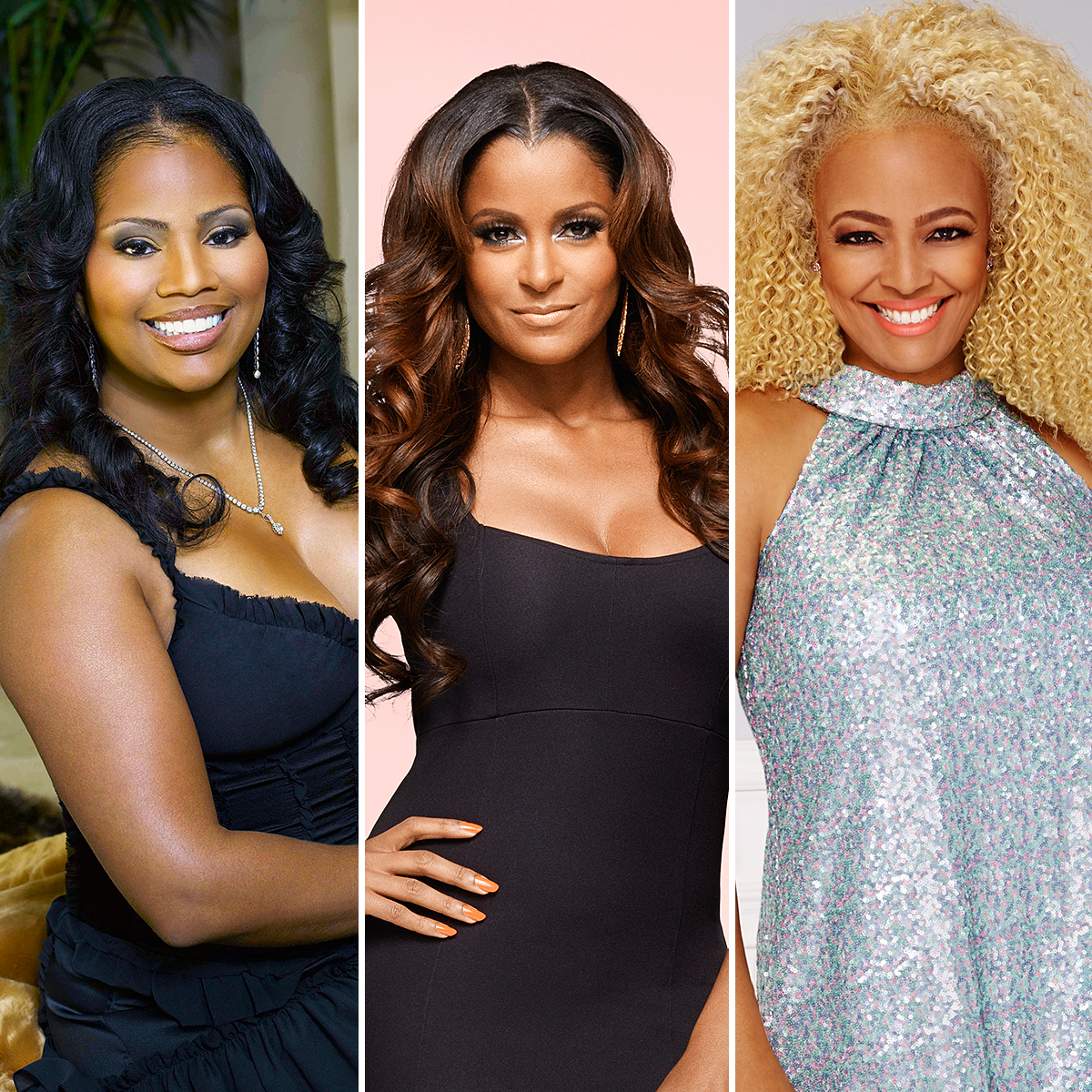 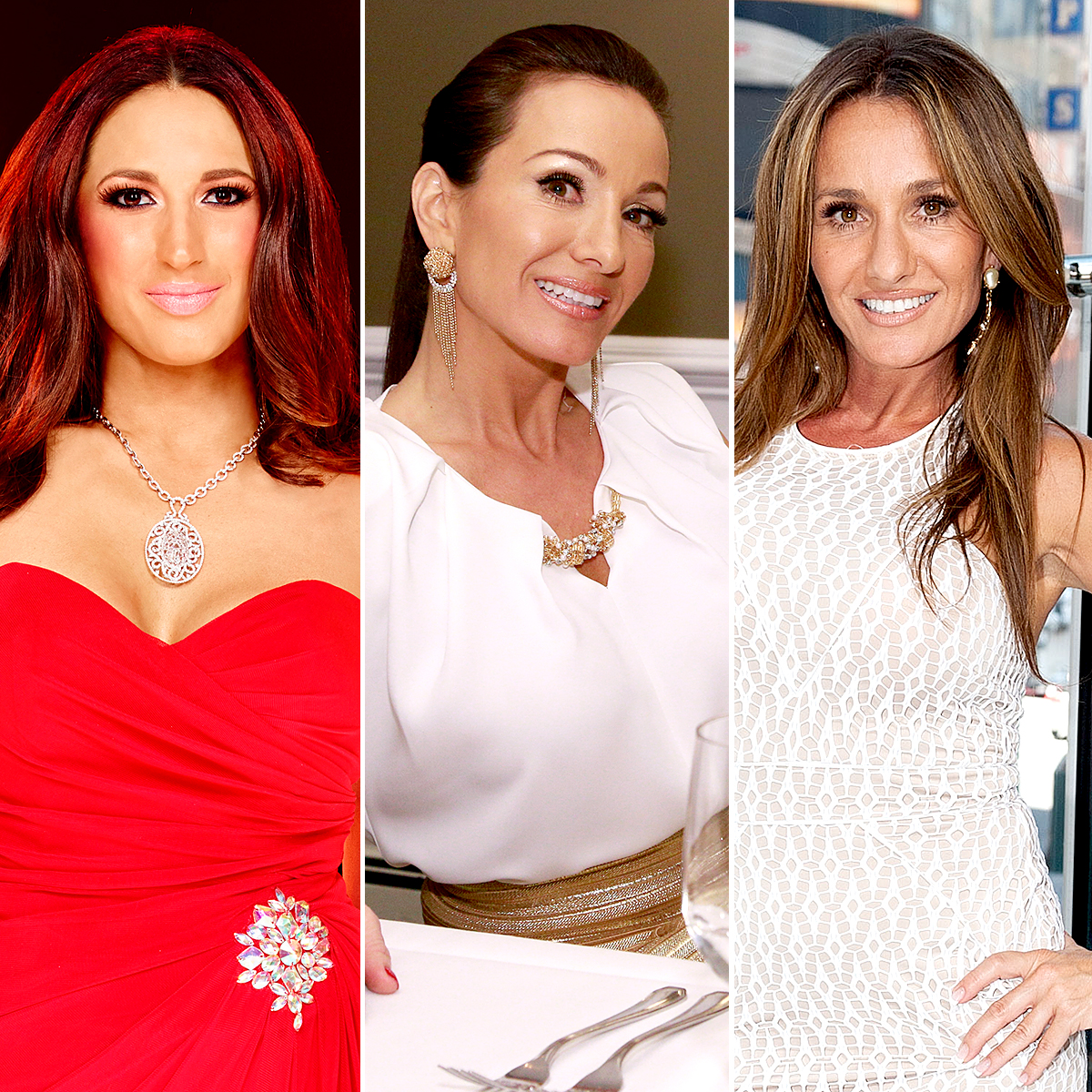 Amber Marchese joined season 6, but then exited after. Teresa Abrea and Nicole Napolitano appeared the same season after Kathy Wakile’s exit, but then were demoted to “guest.” 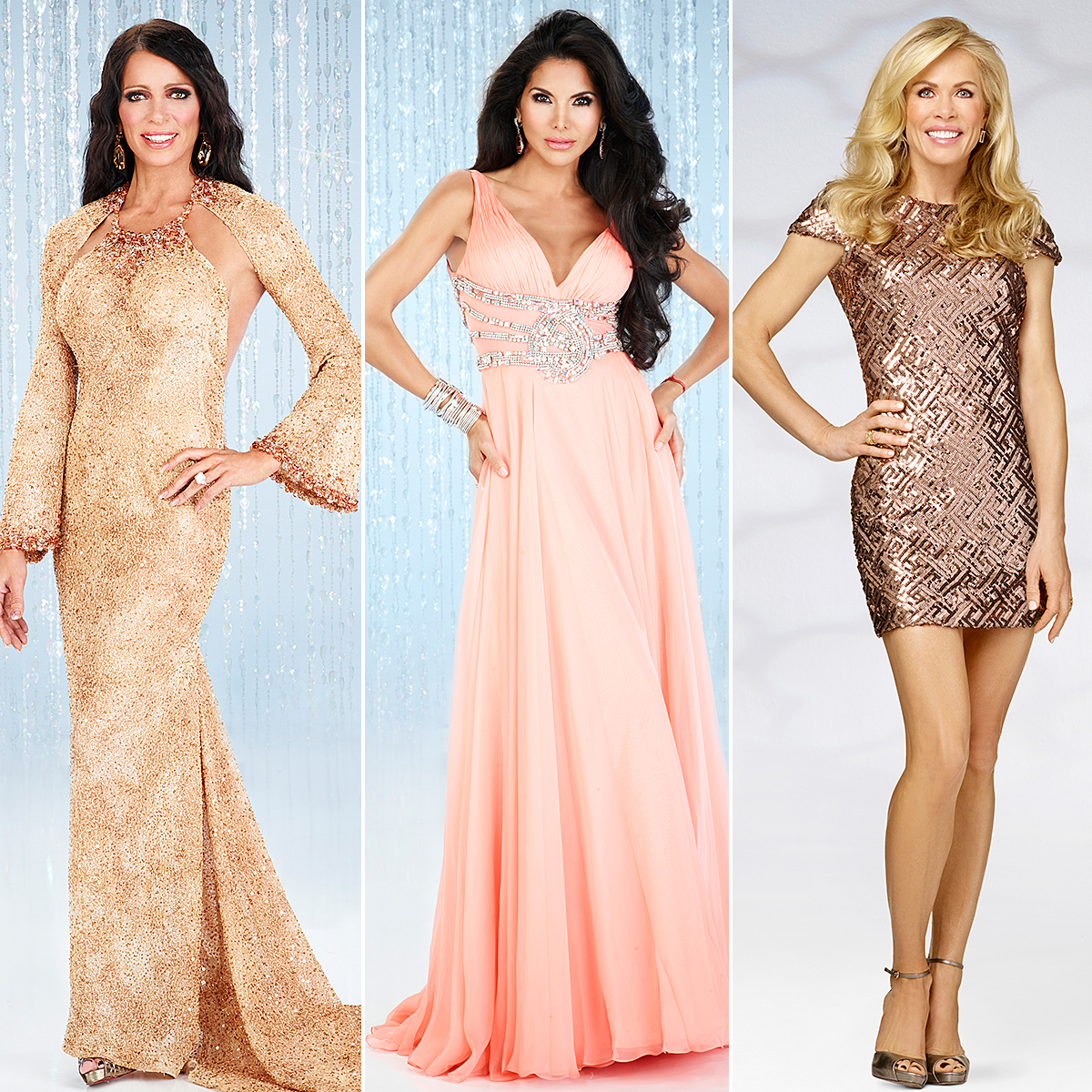 Carlton Gebbia and Joyce Giraud had short-lived stints on season 4. Kathryn Edwards joined when Brandi Glanville left, but only stayed for season 6.