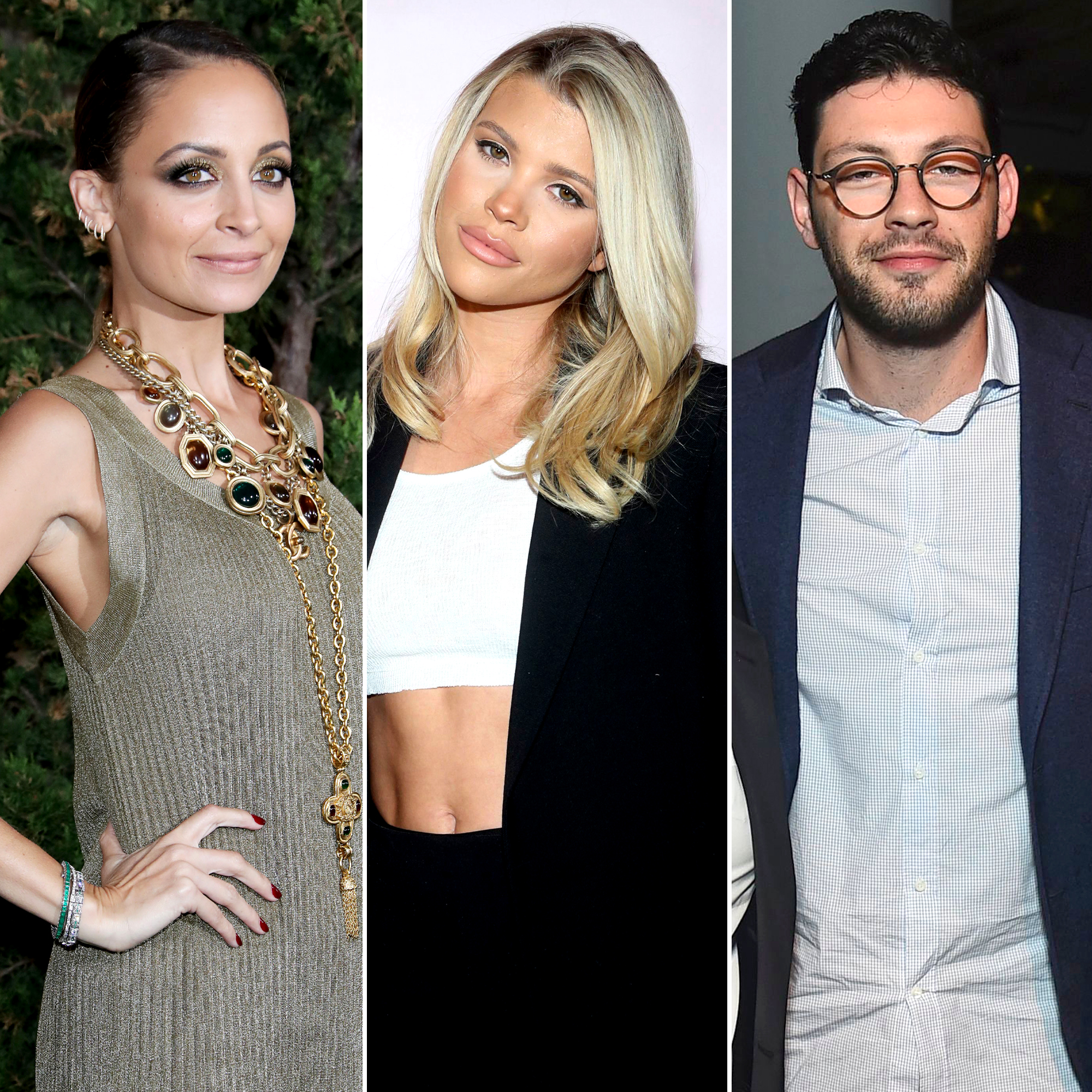 Nothing like a little sisterly teasing! Nicole Richie hilariously called out her younger sibling, Sofia Richie, when the latter posted an Instagram photo packing on the PDA with boyfriend Elliot Grainge.

“OMG! Hornies,” the fashion designer, 40, commented on the Wednesday, February 9, social media upload, which featured the model, 23, and the music exec, 28, locking lips in the sunlight.

Sofia and Grainge have been linked since last spring. The couple made their relationship Instagram official in April 2021 when Lionel Richie’s youngest child posted a photo of herself kissing her boyfriend in what would be the first of several cozy images of them together.

Despite her light-hearted teasing of Sofia’s most recent picture, Nicole has been an avid supporter of her sister’s romance. When Sofia shared a sweet birthday tribute for Grainge in November 2021, calling her beau her “everything,” the Simple Life alum chimed in with a celebration of her own.

“Elliot I love you more than you love Instacart,” the House of Harlow founder commented at the time.

Sofia’s loved ones “approve” of Grainge, a source exclusively told Us Weekly in April 2021, noting that the music industry vet is “super sweet and a really cool guy.”

“[They’re] very happy together,” the insider said of the lovebirds. “They started out as friends before they became a couple, and are now getting serious. Their relationship took off and they have been getting closer and closer and spend practically every day together.” 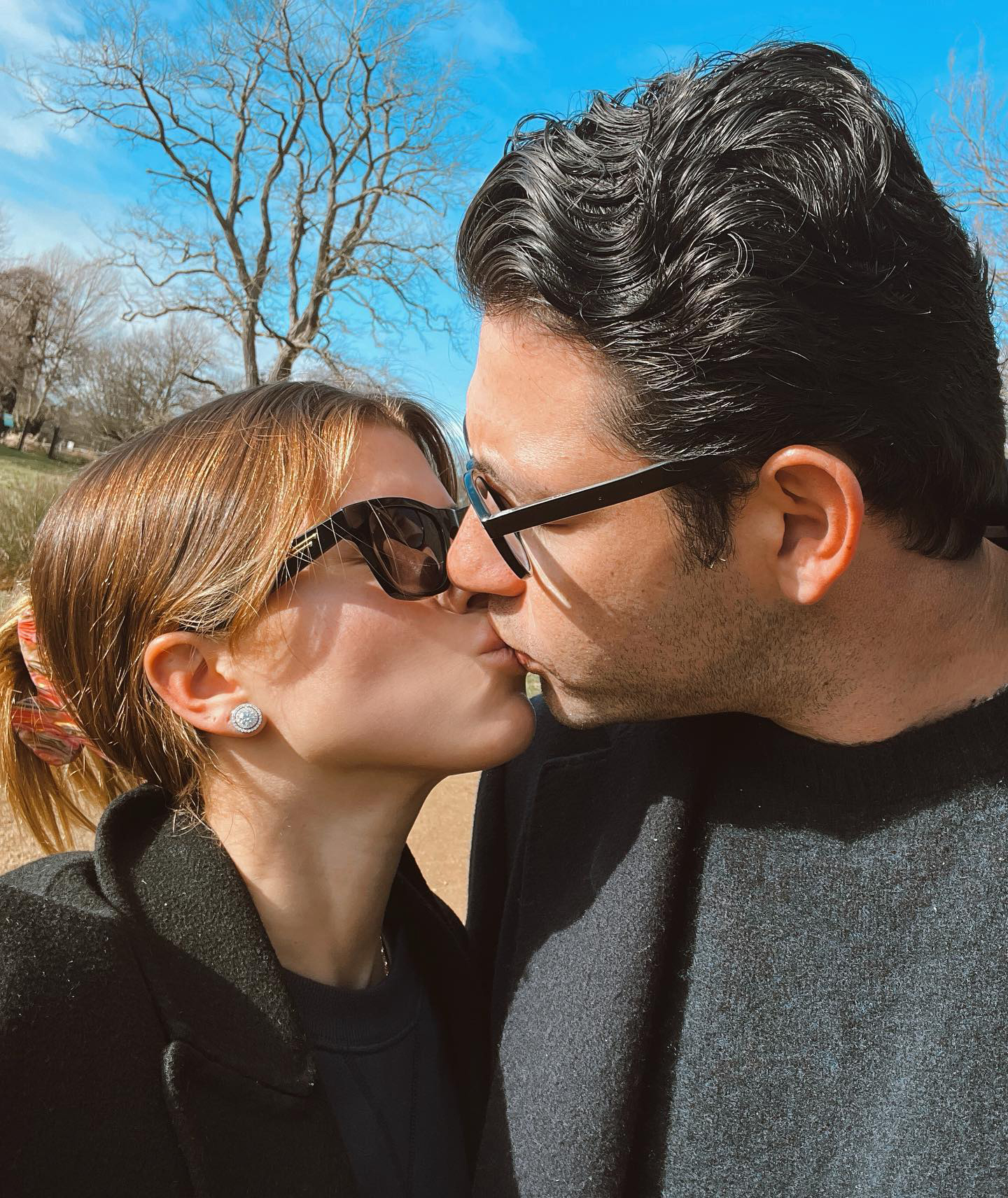 According to the source, Grainge is “low-key and isn’t someone who craves the spotlight” — which is perfect for Sofia. “They like to be homebodies but also enjoy going out together.”

The Richie family’s support of Grainge is a far cry from their feelings toward Sofia’s ex Scott Disick, from whom she split in 2020 after three years of dating. Following the off-on couple’s breakup, a source told Us that the rest of the Richies weren’t exactly heartbroken.

“Sofia’s family think[s] she is way better off without him,” the insider said in September 2020, noting that the end of the relationship was a “healthy thing” for Sofia.

Meanwhile, Nicole’s own love life has recently made headlines as the former reality star and her husband, Joel Madden, were spotted on a group date with the Good Charlotte musician’s ex, Hilary Duff. The trio were joined by Duff’s husband, Matthew Koma, during the Sunday, February 6, outing.