GOOGLE drones will soon be taking to the skies to deliver food – meaning no more waiting an hour for your cold, soggy takeaway to arrive.

The new robots have already made 3,000 deliveries in the last 18 months but could soon make road-bound takeaway services obsolete now that they’re licenced to fly in Australia. 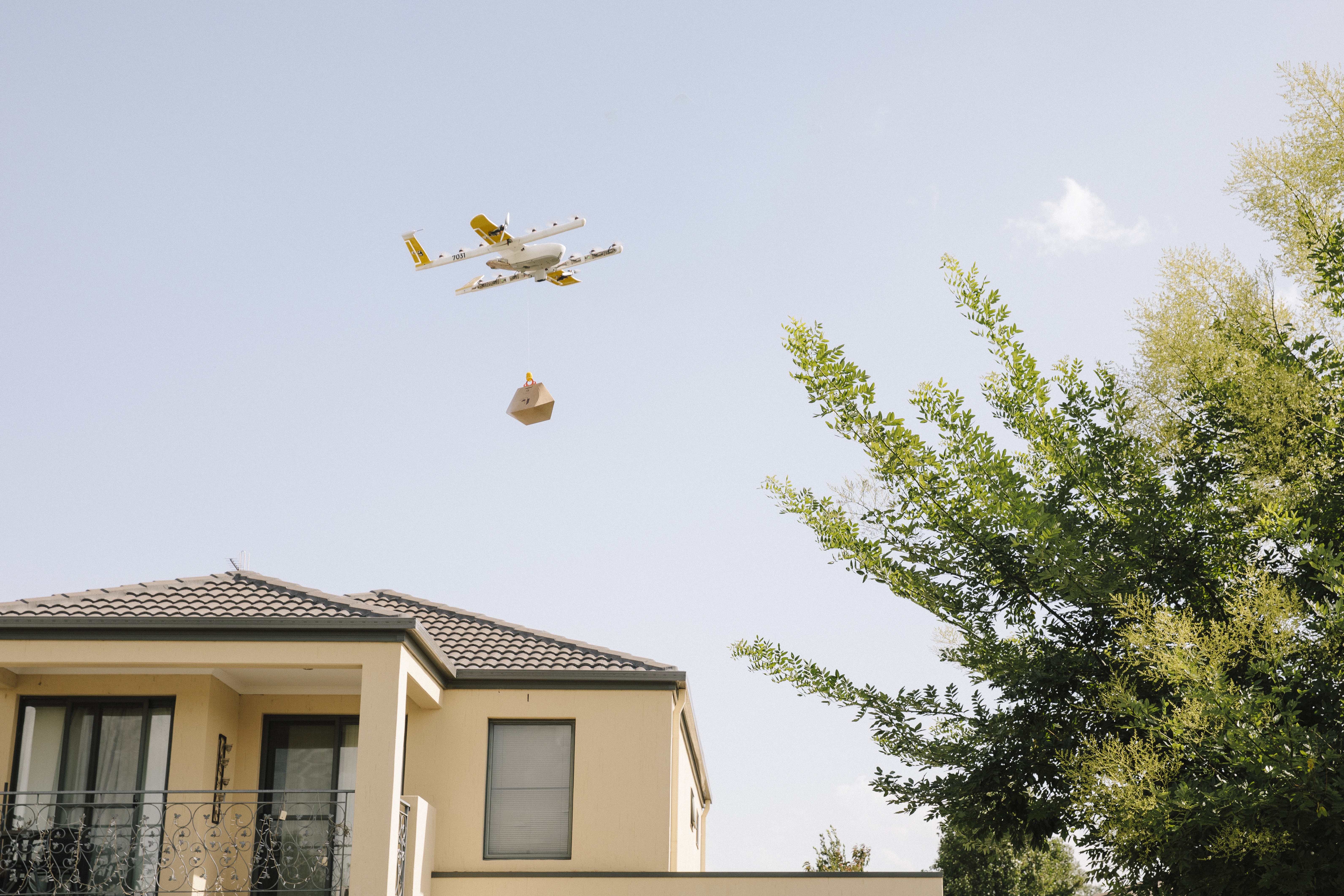 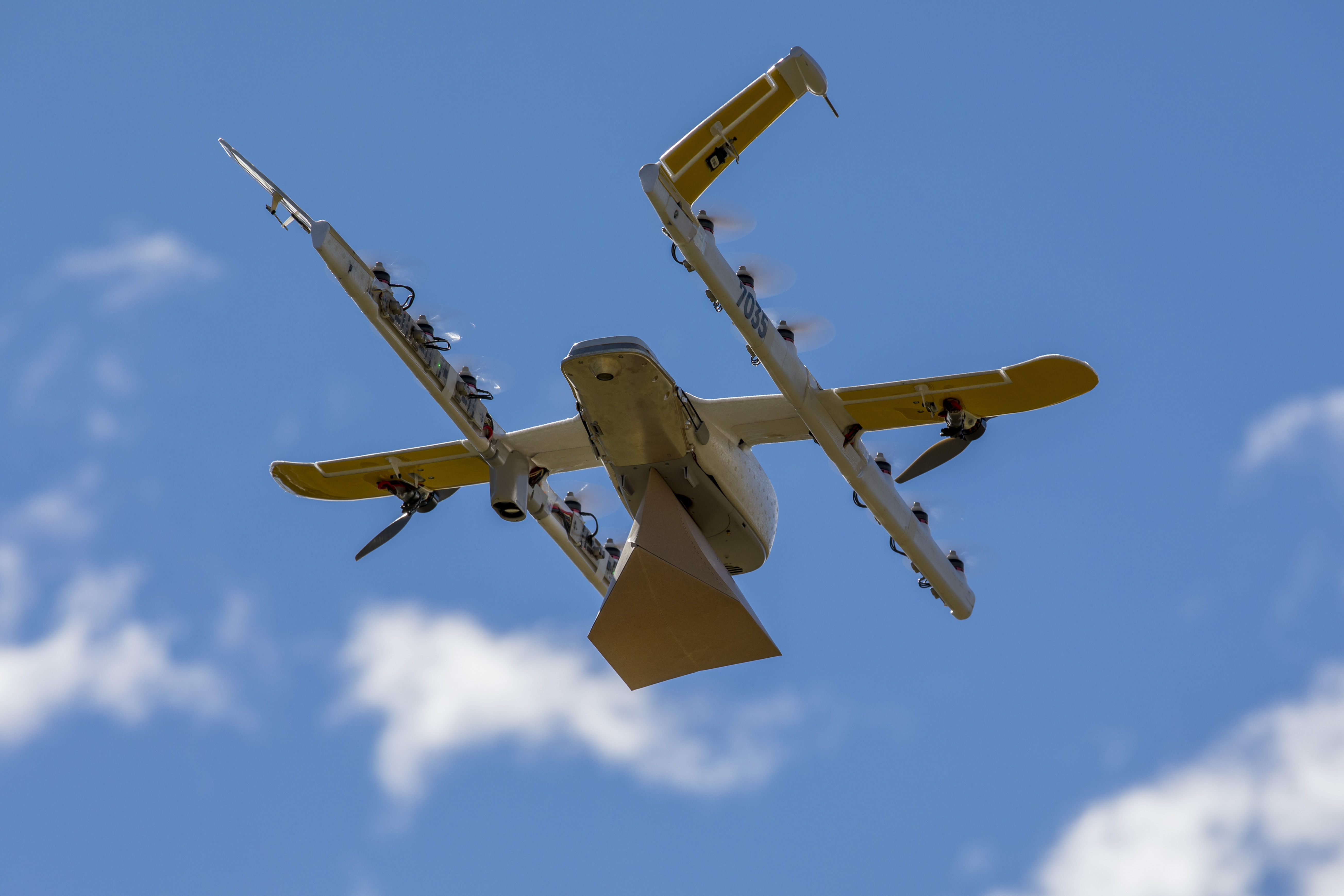 Wing Aviation, an offshoot of Google’s parent company Alphabet, also plans on using the drones to deliver other household goods like over-the-counter medicines and coffee.

So far, the tech giant says most deliveries can be made in average of six to ten minutes — much faster than your typical delivery service.

The environmentally-friendly drones can travel at up to 75mph using electric power, producing zero carbon emissions.

They can deliver small packages to customers’ gardens by lowering them on a length of string.

So far they are being tested in a small area of the Australian capital Canberra – but it is expected to quickly expand further.

Now Wing wants to capitalise on the opportunity to make drones the go-to service of the future.

In a statement on its website, a spokesperson for the firm said: “Our delivery drones can pick up a package from a business or home, fly to a designated destination, and gently lower the package to the ground in a precise location (like a backyard or near a doorstep).

“Our drones map the best route to a designated location using our unmanned traffic management platform (UTM), which manages the drones’ flight path from takeoff to landing, making sure they plan routes around each other, buildings, trees, or  anything else that might be in the way.”

Wing has already announced plans to bring the drones to Europe, with the service due to launch in Finland this Spring.

The spokesperson added: “Drone delivery is not only safer, faster and more environmentally friendly than ground delivery, it can also radically improve our quality of life.”