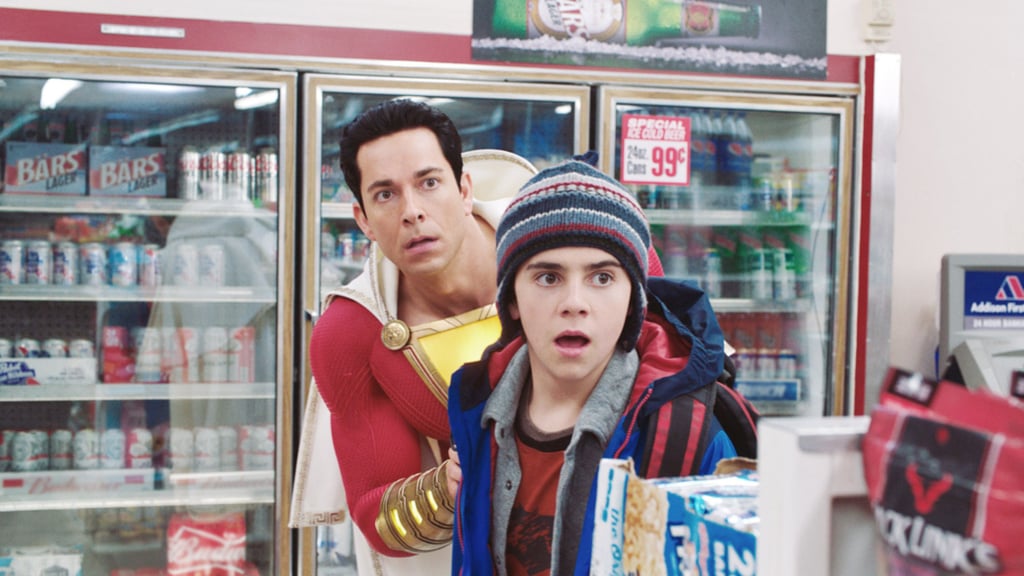 Grab Your Earbuds — the Shazam! Soundtrack Is Chock-Full of Your Favorite Hits

You might not be able to access Shazam’s powers, but you can still channel his badassery with epic tracks from the new DC movie. While Shazam! features Broadway veteran Zachary Levi, you won’t find Sondheim tunes in its soundtrack. As we might expect from a lighthearted film, the accompanying music is decidedly uplifting and epic. The sweet superhero sounds come from Benjamin Wallfisch, the talented composer behind the music in blockbusters such as It, Annabelle: Creation, and Hellboy.

We’ve rounded up all of the songs used in the movie in one place for your listening convenience. Grab your earbuds and read ahead to experience the soundtrack of Shazam! in all of its glory!