The great summer £125,000 treasure hunt: Each week for the next two weeks, one lucky reader will win £50,000 of gold bars and there are plenty of other prizes too, solve six clues – and it could be YOU!

Last summer, our Great British Treasure Hunt caused a sensation. The nation was gripped by the challenge of our intriguing riddles – and the chance to win one of our spectacular £25,000 prizes.

We were overwhelmed by the response, with nearly a quarter of a million entries – so this year we’ve brought it back, but even better than before, with bigger prizes, more chances to win and more ingenious teasers to solve.

Each week for two weeks in the fabulous new Daily Mail £125,000 Treasure Hunt game, one lucky reader will win a treasure trove containing £50,000 in gold bars.

All you have to do is solve a series of clues and puzzles, the answers to which will be linked to the great British summer. And you can do it from the comfort of your armchair or deckchair, as the clues are printed each day in the Daily Mail.

Each of the two treasure hunts begins with a clue hidden in an artwork of a traditional British scene in Weekend magazine. Today’s first stunning summer picture by the award-winning illustrator Rod Hunt is over the page.

Scroll down for puzzle 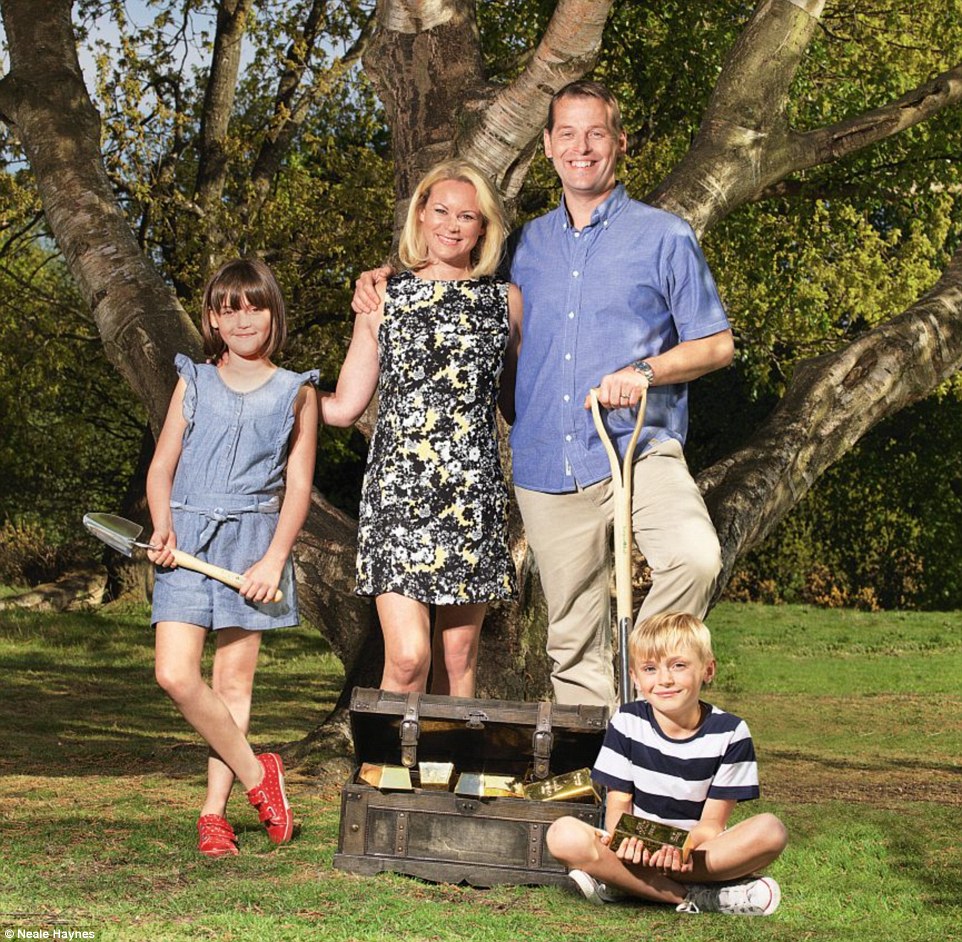 Each week for two weeks, readers will have the opportunity to win a treasure trove containing £50,000 in gold bars by solving puzzles and clues linked to the great British summer

The hunt will then take you through a series of puzzles printed on Monday to Friday in the paper. Crack the clue in today’s magazine and then each puzzle during the week, and write all six answers in the grid provided in the paper next week.

Then, after you’ve solved the final clue on Friday, unscramble the six letters that will be highlighted in the grid and you will have a final answer – which will be a word connected with the British summer.

If you think you’ve worked out the solution on Friday, call the hotline, text or email and leave your answer and personal details.

Please note that to be eligible to win, you must have kept four Daily Mail front pages from Saturday 21 July to Friday 27 July. The lucky winners and runners-up will be drawn at random, and if you’re one of them, we’ll call you between 9am and 11am on the Saturday. If you don’t win, remember – there’s always next week. Happy hunting!

£50,000 of gold bars MUST be won each week for two weeks! Will you be our first lucky treasure hunter?

Starting today and running Monday to Friday, the Daily Mail will publish six puzzles that will reveal the final answer to this week’s treasure hunt

SPOT THE CLUES TO A BRITISH SEASIDE RESORT AND YOU COULD WIN £50,000 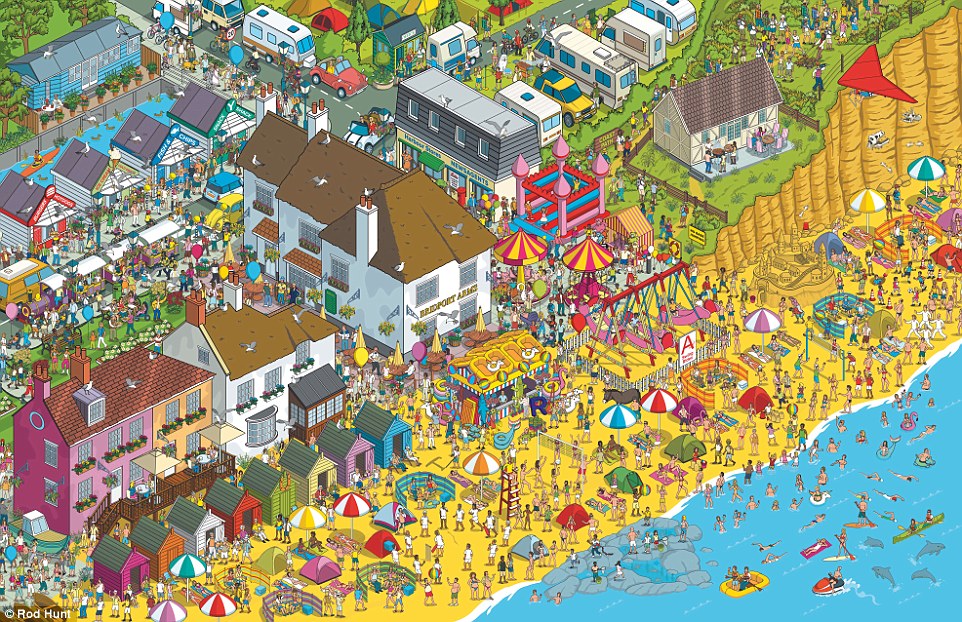 This image of a British seaside resort portrays the very best of summer fun- but can you solve the head-scratching puzzle?

This glorious image of a British seaside resort portrays the very best of summer fun. While some of the holidaymakers play beach cricket, others lie back in the sun, splash around in the water or cool off with an ice cream. But look again – because hidden in the picture is your first treasure hunt clue…

Your next clue is in Monday’s Daily Mail