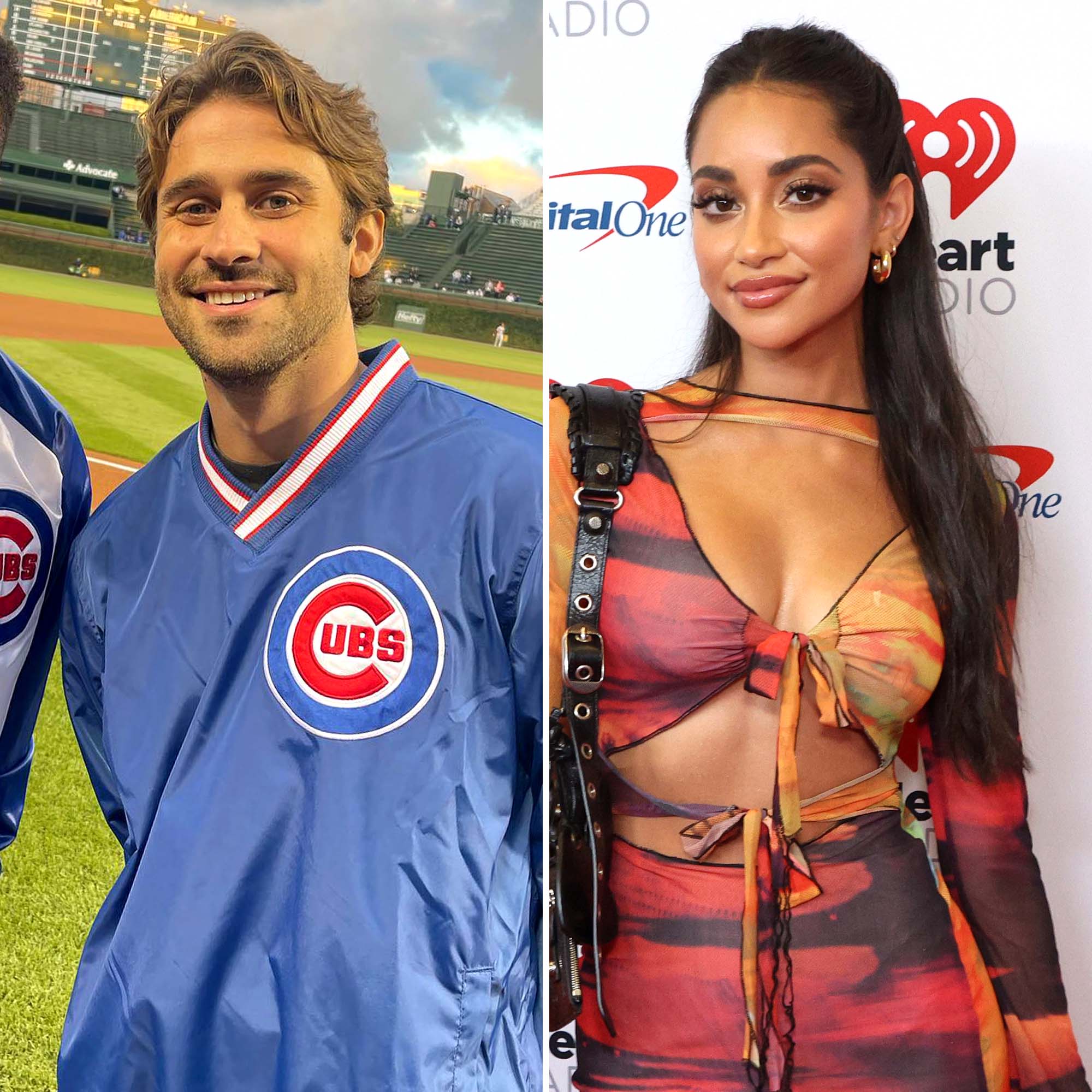 Their own version of the final rose? After breaking down the timeline of how they got together following Victoria Fuller’s engagement to Johnny DePhillipo, Greg Grippo revealed how serious things actually are between the unlikely couple.

“[On Halloween] I just kind of, like, blurted out, ‘Will you be my girlfriend?’ And she said yes. And I was like, ‘Well, good because … I am falling in love with you,’” the 29-year-old Bachelorette season 17 alum said on the Tuesday, November 29, episode of the “Viall Files” podcast.

Bachelor Nation has been buzzing about Grippo and Fuller’s romance since they were spotted together in Rome in late October while her relationship with DePhillipo, 26, was still airing on Bachelor in Paradise. The exes have publicly disagreed over when their engagement ended, with the Bachelor season 24 alum denying her former fiancé’s allegations that she cheated on him with Grippo — emotionally and/or physically. On Tuesday, Fuller said that she reached out to Grippo to reconnect in late September after being friends first. (She also hinted that they had something before she left to film BiP, but didn’t go into details.)

“If I don’t want to be with somebody because it is a toxic environment, I shouldn’t have to be with that person because the world wants me to,” she told the season 21 Bachelor on Tuesday. “I should be able to move on. … I never cheated on Johnny.”

Still, Fuller can admit that the twosome are moving “faster than the public would like” — which is “OK” with the duo.

“Of course I care if people hate me, and I care if people hate us. I want everyone to love us. But, obviously, that’s not always going to be the case,” she said. “I hope that they grow to see our relationship and how much we really do care for each other. … I love our fans and, like, I love everyone. So part of me doesn’t care, because we’re still going to be together whether you like us or not.”

Grippo added that he plans to move to Nashville to be with Fuller, noting that they’ve started to meet each other’s loved ones too.

Bachelor Nation Couples Who Got Together Outside the Show

“It was great. I loved [her family in Boston]. And that’s so important to me — getting along with each other’s families. I just have such a close-knit family that, like, I want her to be super involved with them and I want to be able to love hers and vice versa,” he said. “I’m meeting her parents in a couple of weeks, and then she’s coming home to Jersey with me for Christmas, she’s going to meet my mom, my sisters, my brother, and my nieces and nephews.”

He concluded: “She’s my person. I haven’t felt this — content is the wrong word because that just seems boring. But I think there’s a certain, like, I think beauty with being content with someone. Being able to just, like, sit in a room with someone for a week — we can just be in the same room for, I think days on end, and really not get sick of one another. And we’re growing day by day. And I see it going [the marriage] route. I want that. And I know that that’s important to her. And I want to be able to take that step with her.”