‘Grey’s Anatomy’: All The Hints That Mark Sloan Could Also Be Coming Back

Lexie Grey is the latest person to cross paths with Meredith Grey on the beach. With Lexie back, could this mean Eric Dane’s Mark Sloan will make an appearance?

Grey’s Anatomy fans have been waiting for the moment Lexie Grey would appear in front of Meredith on the beach. In the promo for the April 1 episode, Lexie and her sister reunite. Lexie tragically died in season 8 after a plane crash, and Mark Sloan died soon after in the season 9 premiere from injuries he sustained in the crash. Since Lexie is on the beach, fans have been wondering if Mark will show up, too.

First, it’s totally not out of the realm of possibility. In addition to Lexie, other fan-favorite characters who died like Derek and George have been on the beach this season. When showrunner Krista Vernoff was asked about whether or not Mark would return, she told Variety, “You can ask, but I can’t answer!” That’s not a NO. She also told Deadline in early March 2021 after Deluca’s death, “I would say, chances are good you’ll see other people on the beach.” 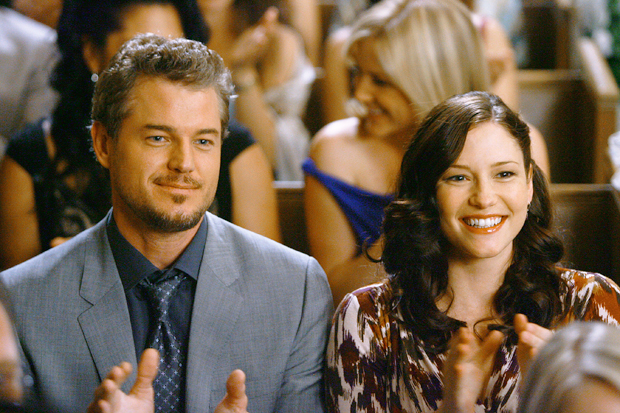 The thing is, it would make total sense for Mark to be on the beach in the same episode as Lexie. Mark and Lexie loved each other deeply. Their final scene together was absolutely gut-wrenching. There’s no doubt these two got their happily ever after in the after-life.

Another possible hint was this Twitter exchange between Eric Dane and Ellen Pompeo back in May 2020. Eric tweeted at Ellen and asked, “Yo @EllenPompeo how you folks holding up?” Ellen responded, “We are doing well @RealEricDane miss you!” He later wrote back, “Let’s go for a walk — I’ll find you.”

Now that last line is very interesting. Meredith has been taking a lot of walks on the beach in her dream world as she battles COVID-19. If Mark does appear on the beach, he’d “find” Meredith with Lexie. He could take a walk with both the Grey sisters. 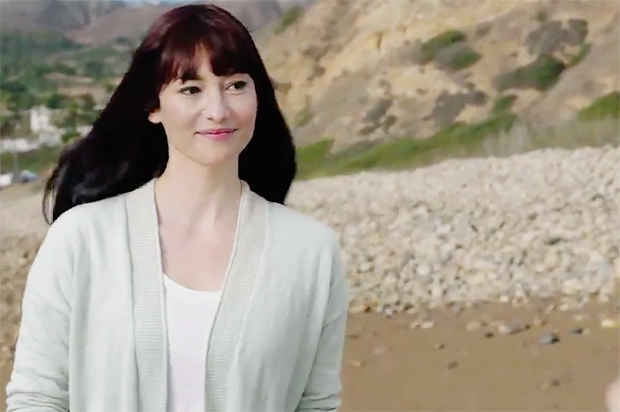 At this point, fans are just crossing their fingers that Mark makes an appearance on the beach. It would give Mark and Lexie fans the ultimate closure. Plus, when you talk about fan-faves, you have to mention Mark. At the very least, Lexie better talk about Mark during her conversations with Mere. Grey’s Anatomy airs Thursdays at 9 p.m. on ABC.