More than five years after their official split, Gwen Stefani and Gavin Rossdale have been granted an annulment by the Catholic Church, a new report claims.

“Gwen was told the decision was made by the Vatican tribunal,” a source told Us Weekly. “She will be receiving the notification in writing in the next few weeks, but it’s official.”

The No Doubt frontwoman, 51, filed for divorce from the rocker, 54, in August 2015 after nearly 13 years of marriage, citing irreconcilable differences. They finalized their divorce in April 2016.

Stefani had reportedly put off the idea of marrying fiancé Blake Shelton until the annulment was finalized due to her religious beliefs. Receiving the official blessing of the Catholic church, the source believes, should move things along.

“It was a huge relief for Gwen because she wanted to get married by her priest and have the marriage recognized by the Catholic church,” the source added. 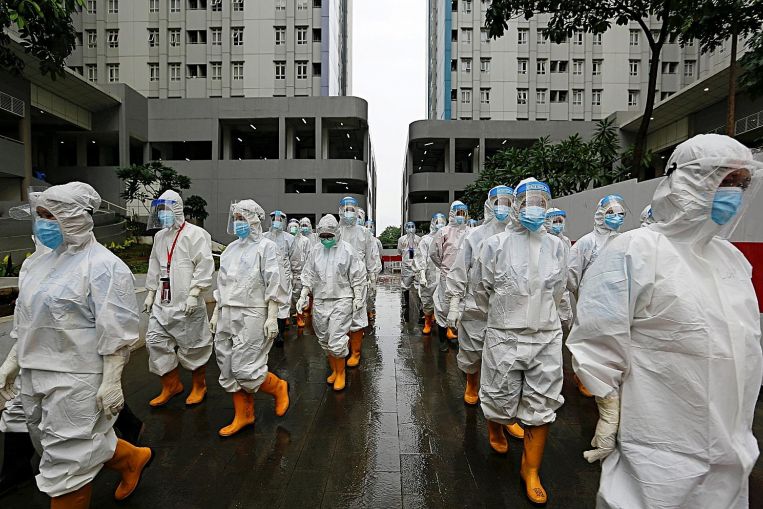