Goop is coming to London! Gwyneth Paltrow is to open her wellness brand’s first pop-up store in the UK – but will her ‘Brain Dust’ or 24 carat gold sex toys make an appearance?

Gwyneth Paltrow is set to bring Goop to London – with a pop-up store in the capital opening next week.

The wellness brand’s first shop in the UK will be open from next Tuesday in Notting Hill, west London, until the end of January.

It is not yet clear what will be on offer at the shop, but current products available online include her $35 (£26) Brain Dust supplement – designed to ‘align you with the mighty cosmic flow needed for great achievement’ – and the $85 (£64) Goop Medicine Bag containing nine ‘chakra-healing crystals’. Gwyneth, 45, first launched Goop in 2008, when it was a weekly newsletter offering fans her recommendations, including her favourite recipes, products, and health and fitness tips.

Now, the company is a huge empire worth an incredible $250 million, the New York Times reported in July.

However, Goop has received its fair share of criticism, with the company agreeing to pay out over misleading health claims earlier this month. 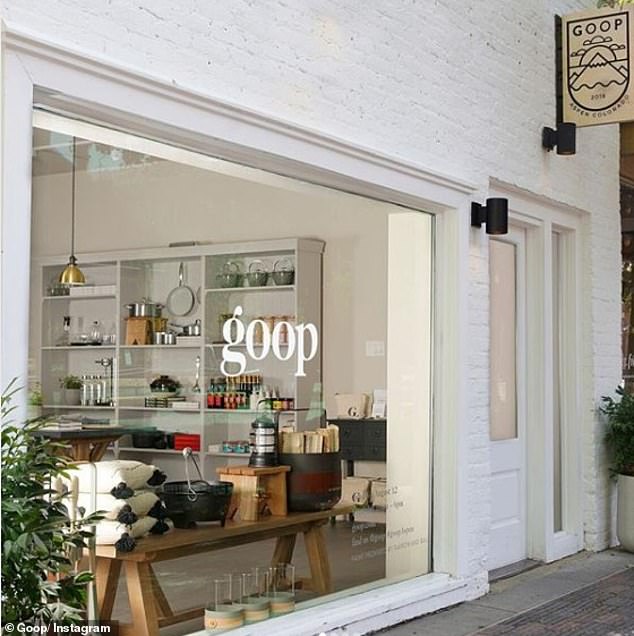 The Goop shop will be open from next Tuesday until the end of January. Pictured is the recent pop-up store in Aspen, Colorado 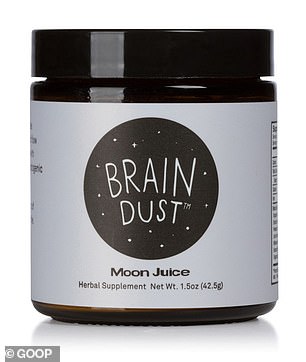 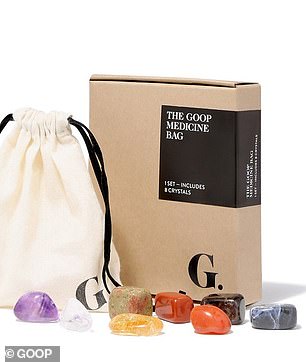 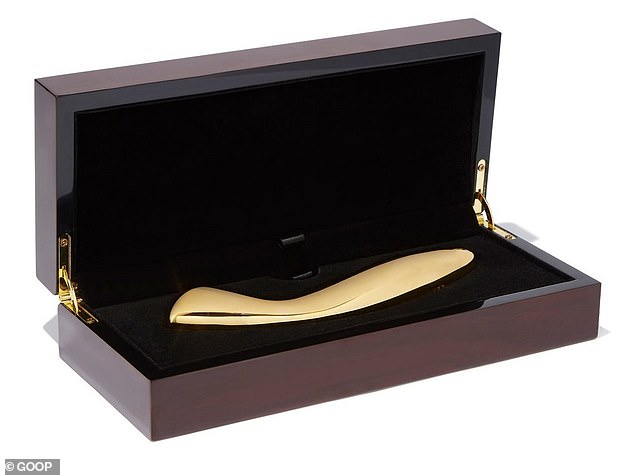 The company reached a $145,000 (£112,000) settlement over products including Goop’s Jade Egg and Rose Quartz Egg – intended to be placed into the vagina to improve health.

A Goop statement said the settlement acknowledged no liability on the company’s part and addressed only advertising, not the products themselves.

Meanwhile, Gwyneth raised eyebrows after sharing her list of ‘essentials’ for a sleep-inducing bedroom earlier this month – which totalled $1,828 (£1,370) altogether.