Former “Bachelorette” lead Hannah Brown revealed that she expressed unrequited feelings for her runner-up Tyler Cameron after the show had ended.

“There was nothing romantic about that time,” she told People of spending weeks quarantining with Cameron and his friends during the height of the COVID-19 pandemic in Jupiter, Fla. “We didn’t even kiss! And it was really confusing because I told him I still had feelings for him and he rejected me.”

Brown added that the two would even go “days” not speaking. The reality star flew home once it was safe to travel again, and she claims the two haven’t talked since.

“I was embarrassed about it for a while, but I learned so much,” says Brown said while promoting her new memoir “God Bless This Mess.” “It wouldn’t have worked with Tyler. Yes, there was chemistry and we had fun together, but I don’t know if I had what he wants in a person or if he had what I wanted.” 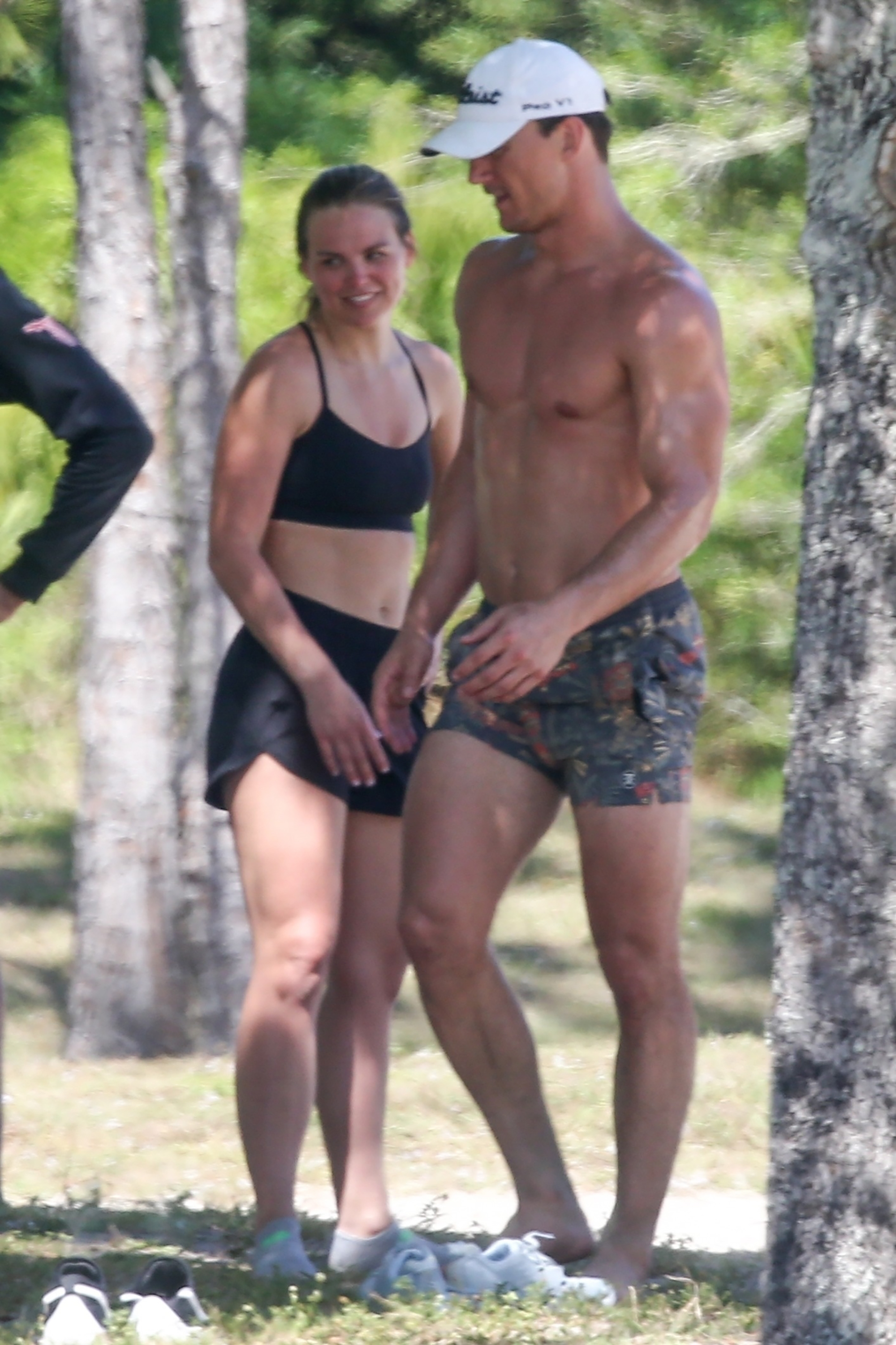 Brown — who initially chose Jed Wyatt — reconnected with Cameron on the “After the Final Rose” episode. She asked him out, and sure enough, Cameron was spotted leaving Brown’s apartment soon after in August 2019. Two days later, Cameron made headlines when he went on a date with Gigi Hadid.

“I was really caught off-guard,” Brown said. “I knew we were not together or openly dating, but just from the conversations we’d had, it was so shocking — and so public.” 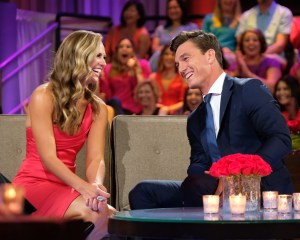 Brown continued, saying, “I felt like I had to be strong and pretend it didn’t bother me when it did. I was already on the ground [following her breakup with Wyatt] and this was another kick. I was deeply hurt. I said to Tyler, ‘I’d date Gigi Hadid too if I could, I get it.’ But it was not the way I wish it was handled.”

She then explained that Cameron apologized to her months after he went public with Hadid.

“He told me he had been thinking about me and he apologized for how everything went down,” she said.

But all’s well that ends well: Brown has since moved on from Cameron and has been dating Adam Woolard for a year.