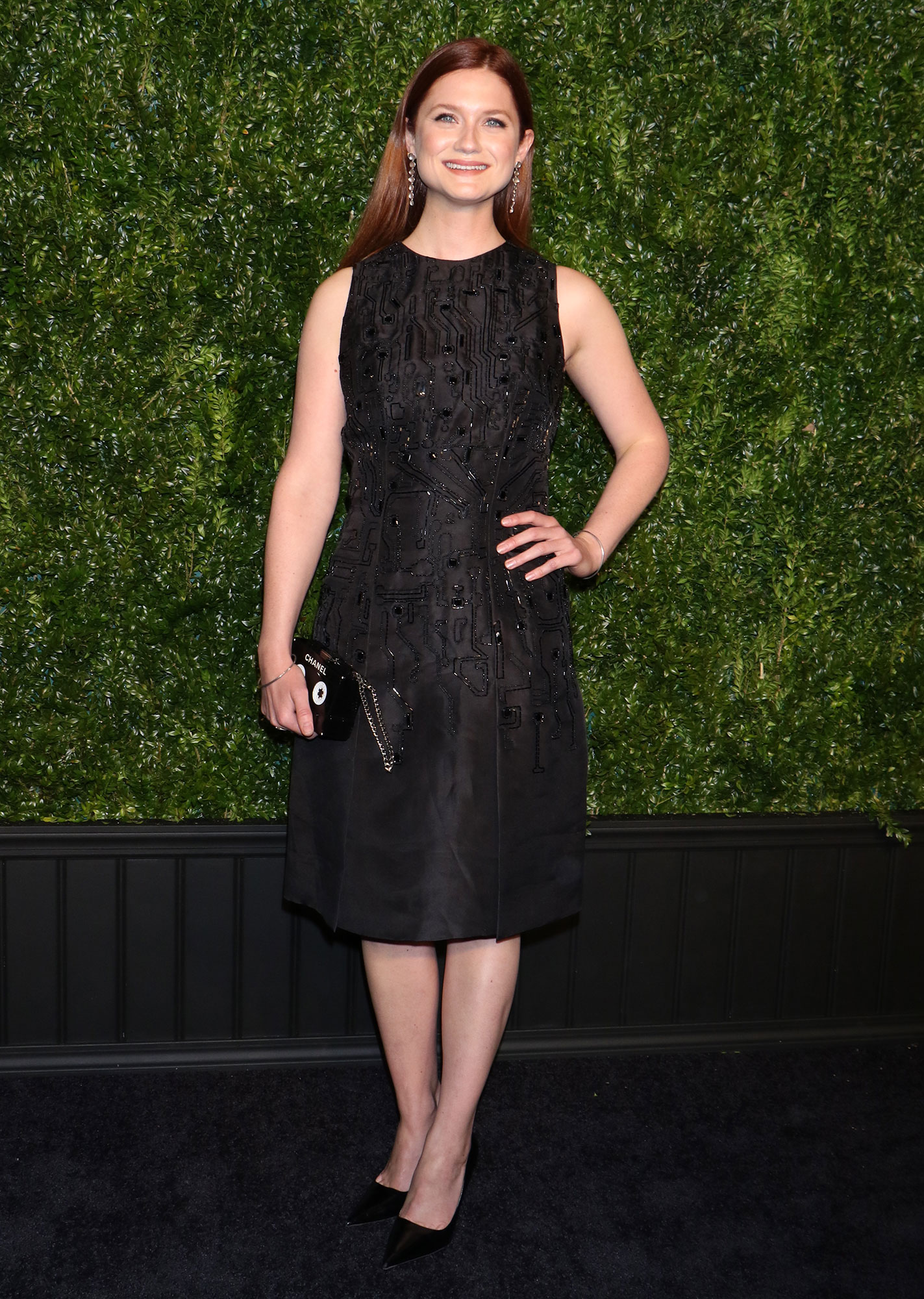 How ghastly! Ginny Weasley and Harry Potter may have grown close on the Quidditch field and during Dumbledore Army training, but more intimate parts of their relationship never made it to the big screen.

‘Harry Potter’ Stars Through the Years

“In terms of what was left out, I mean, I think everyone would have loved every part of their character in the book in the film,” Bonnie Wright exclusively told Us Weekly of the film franchise. “But I think for me, what I would have loved is just kind of the nuances of the relationship building. I think just having a bit more of that onscreen, I think to see the kind of chemistry and our dynamic develop, I think would have been really helpful and key to their sort of love story and why they end up together. So I would’ve loved that. I can’t pinpoint a specific moment from the book, but I think just a few little moments of nuances of their chemistry.”

“I think the beauty of Jo’s involvement in the film was really giving that over, giving that sort of trust over to the director to have that kind of vision. The film was always an interpretation of the story. It only can be like that when you do [an] adaptation,” she explained to Us. “I think it was important for the director to come on with a vision. Also, when we were doing the early films, she was still writing it. So she very much wanted to keep that divide so she could concentrate on the book themselves.”

‘Harry Potter’ Stars: Where Are They Now?

Wright said her final goodbye to the wizarding world following the release of Harry Potter and the Deathly Hallows – Part 2 in 2011. In the final scene, Harry, Ginny, Ron, Hermione and Draco wave goodbye to their children as they head off to Hogwarts for the new school term — 19 years after defeating Lord Voldemort.

“It was literally our final scene, which was cool. It came full circle for me too, because it was the same set that I started on. I started on platform nine three-quarters and I ended on it,” Wright recalled. “The young actors playing our children were like our age when we began it. So it felt very, very, very surreal. And it kind of enabled us, I feel, like, to give a nice closure to it. I think that’s what was so important about that scene. It does kind of close the story in a really kind of satisfying way.” 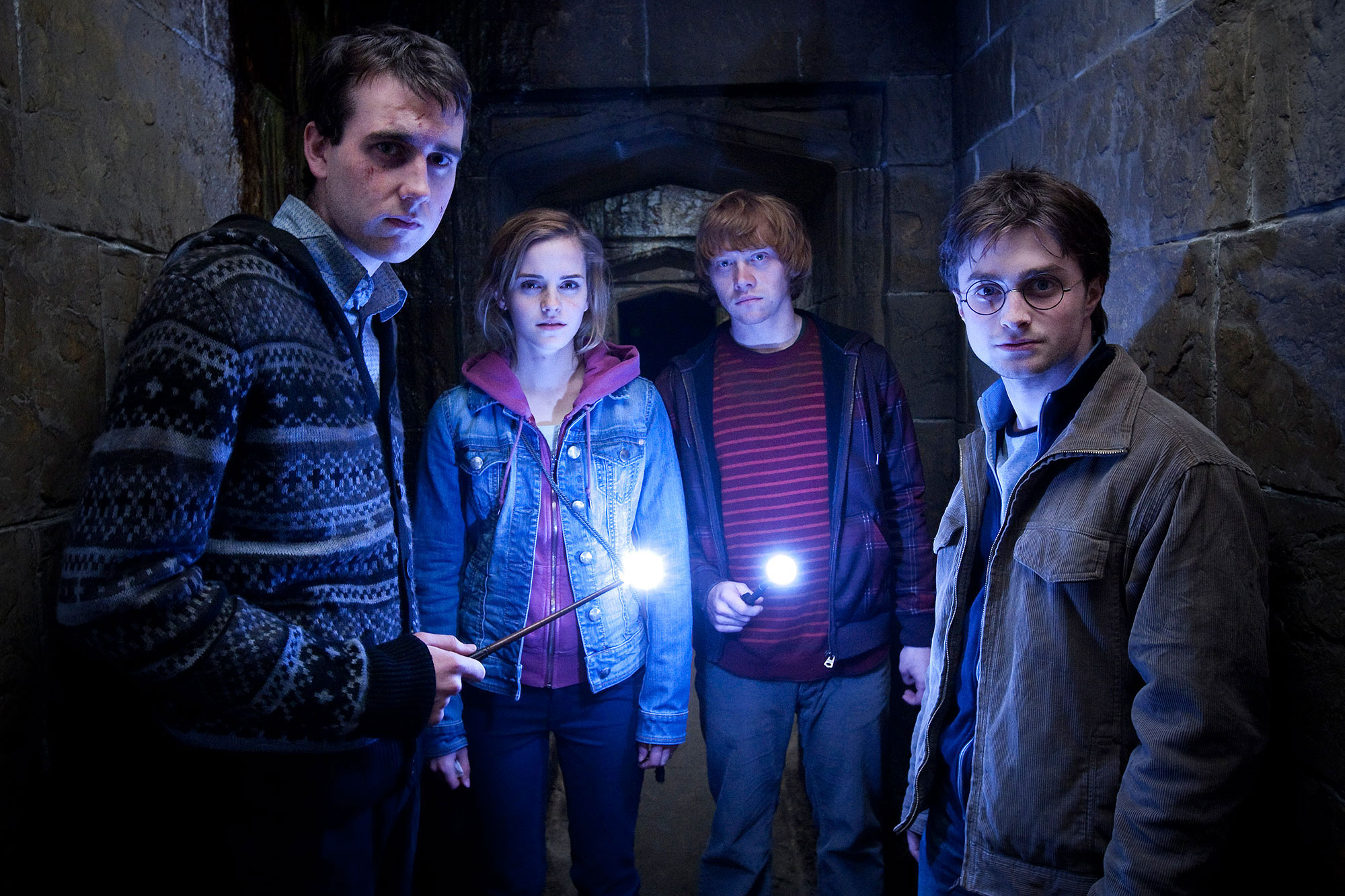 For the epilogue, the actors traded in their Gryffindor and Slytherin robes for more sophisticated looks. Wright’s Ginny, in particular, rocked a leather jacket and new bob.

“I mean, it felt very weird, like, being aged slightly and being this family and seeing everyone. But everyone kind of enjoyed the transformation in a way,” she told Us. “It was just getting the balance right between everyone. Kind of like making sure someone doesn’t age way further than the other person. And I think it was important. We did so much casting with the young actors and the costume decisions as a group to make it look and feel like unit families. So it felt as authentic as possible. So that was really enjoyable to be part of the casting process with the children too. And we did a lot of them coming into the room and making sure the dynamic between us was good. And I think that was really helpful to be part of that.” 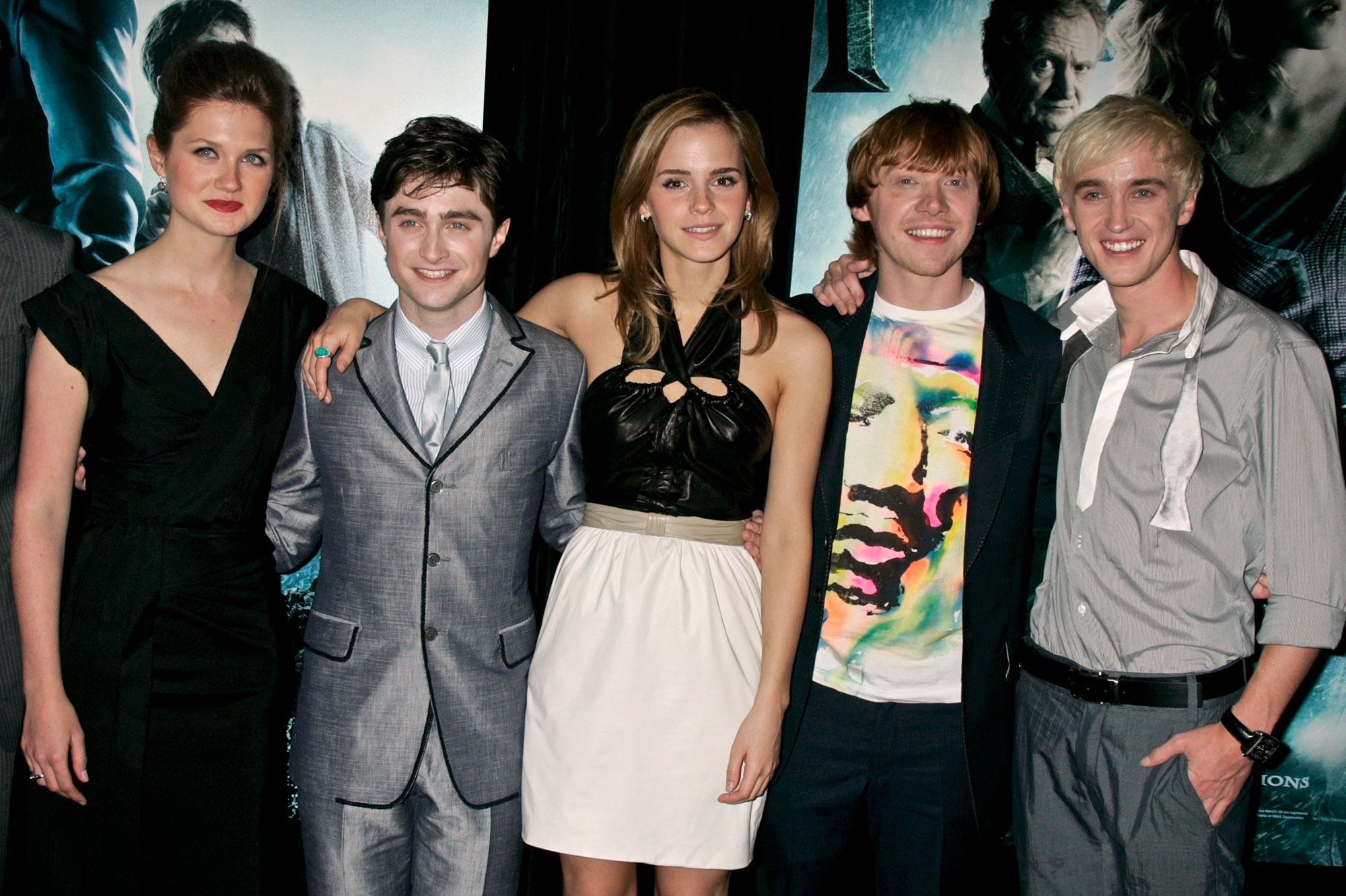 Wright remains close with her former costars — especially her Weasley family. “I was just actually recently shooting a project with James and Oliver [Phelps], like, a couple of weeks ago in Iceland and it was just so lovely to be back with them,” she said of the real-life brothers, who played Fred and George. “On top of just being an older kind of Hogwarts family, I had this literal family onscreen, which I felt so happy to be a part of.”

She added: “I just miss all the familiar faces, the familiar kind of outfits and the sets and just not the actors in it, but I bonded so much with all the crew behind the camera. It’s one of those unique experiences that’s always hard to describe. So when I am with someone who is in the film as well, it’s just this unspoken kind of feeling.”