Heather Thomson claims she was ‘assaulted’ by ‘RHONY’ cast during filming

Heather Thomson may not be so quick to “holla” back to “The Real Housewives of New York City.”

The “RHONY” alum — who returned to the Bravo reality show to film scenes with Leah McSweeney, Ramona Singer, Luann de Lesseps, Sonja Morgan and Eboni K. Williams for the upcoming 13th season — claimed in a new interview that she was “assaulted” during her time with the cast.

“I get assaulted this season,” Thomson, 51, alleged on the “Friends of Dorothy” podcast on Tuesday. “The show has changed a lot, breaking the fourth wall.”

The former Bravolebrity — who joined the show in Season 5 and left at the conclusion of Season 7 in 2015 — did not specify who attacked her but insinuated that multiple co-stars had ganged up on her.

“People were interested in putting me down, dragging me down and showing me who is the queen bee,” she said. “I just don’t have time for that stuff. It’s the new girl who was intimidated and wanted to show who’s the queen bee.”

Page Six exclusively reported last month that the “RHONY” cast was elated that Thomson stopped filming with them after she got into a fight with McSweeney, 38, at 64-year-old Singer’s Hamptons home.

An insider told us at the time, “Heather was kind of like a Debbie Downer. And plus, no one trusted her because of everything she talked about in the press after she left the show.” 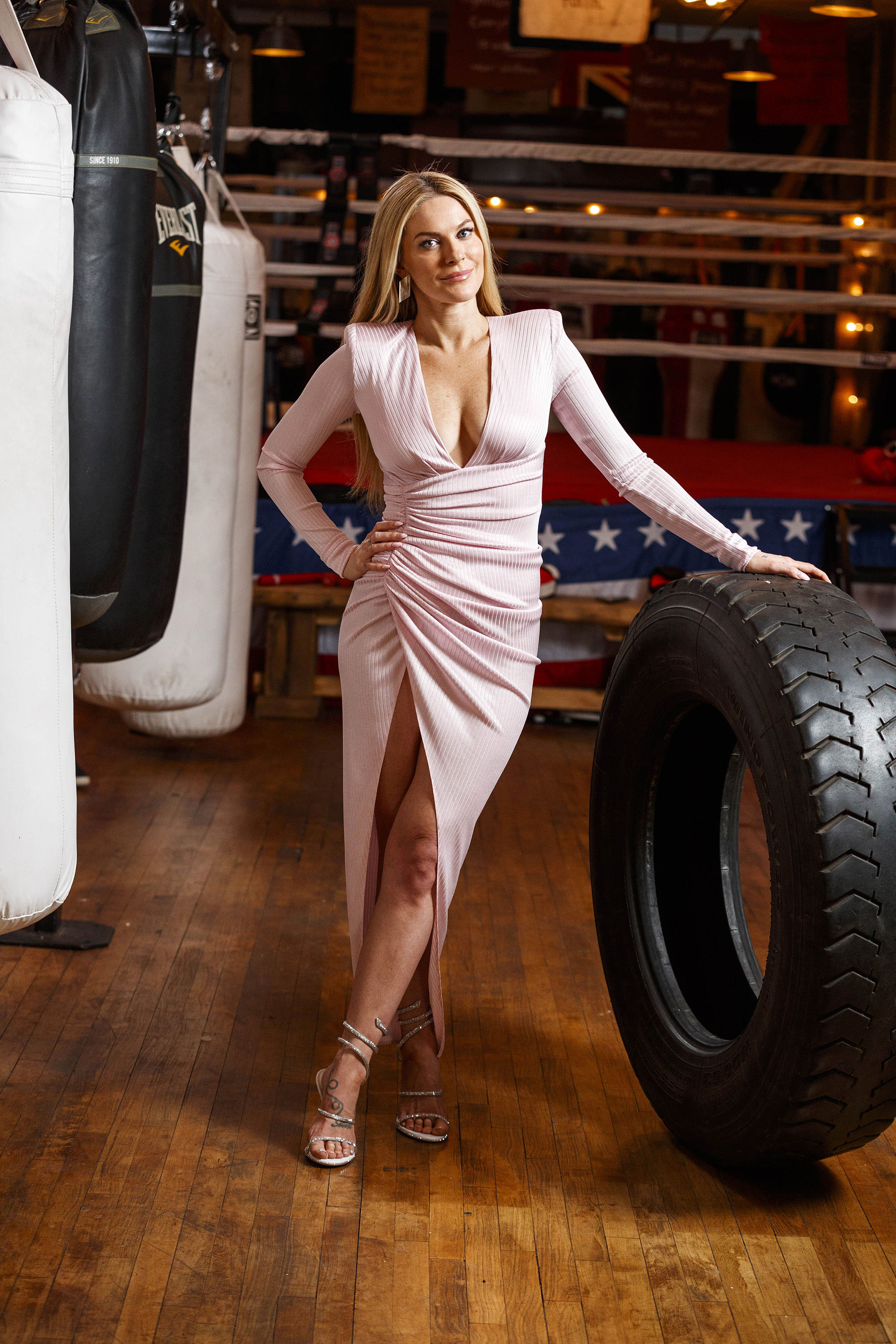 As “RHONY” fans know, Thomson made damning claims against de Lesseps, 55, in an episode of her “In My Head with Heather Thomson” podcast and slammed 57-year-old Morgan’s plastic surgery on “Watch What Happens Live with Andy Cohen,” saying she liked her “old face” better.

The insider added, “Basically, she thought she was going to just jump right in and be part of the group, but she’d just been, like, dragging the show and using the show to get press for herself. There’s a line you don’t cross. It’s just kind of desperate.”

McSweeney and Thomson’s fight continued off-camera, with the Married to the Mob founder seemingly slamming Thomson in an Instagram Story.

“I don’t like women who slut shame other women,” she wrote in a now-deleted post that did not name any names. “Act morally superior to other women. Plastic surgery shame other women. Gossip about other women doing drugs when you know damn well they’ve done drugs also. And lastly I don’t like when white women call black women ‘articulate’. Especially while acting like the queen of wokeness.”

A source close to the show told us at the time that the allegations will play out on the upcoming season.