Best star snaps of the week: Dine al fresco with Madonna and more

It doesn’t take a detective to see their love.

Henry Cavill and his girlfriend, Natalie Viscuso, made their red carpet debut at the premiere of Netflix’s “Enola Holmes 2” at The Paris Theatre in New York City on Thursday evening.

The lovebirds showed plenty of PDA while posing for photographers at the star-studded event.

Cavill, 39, was seen wrapping his arms lovingly around his 33-year-old girlfriend’s waist and, at one point, staring sweetly into her eyes as she smiled for the shutterbugs.

The “Batman v Superman” star looked spiffy in a pinstriped suit paired with a red tie. Meanwhile, Viscuso stunned in a chic, yellow off-the-shoulder dress that was draped with a cape. 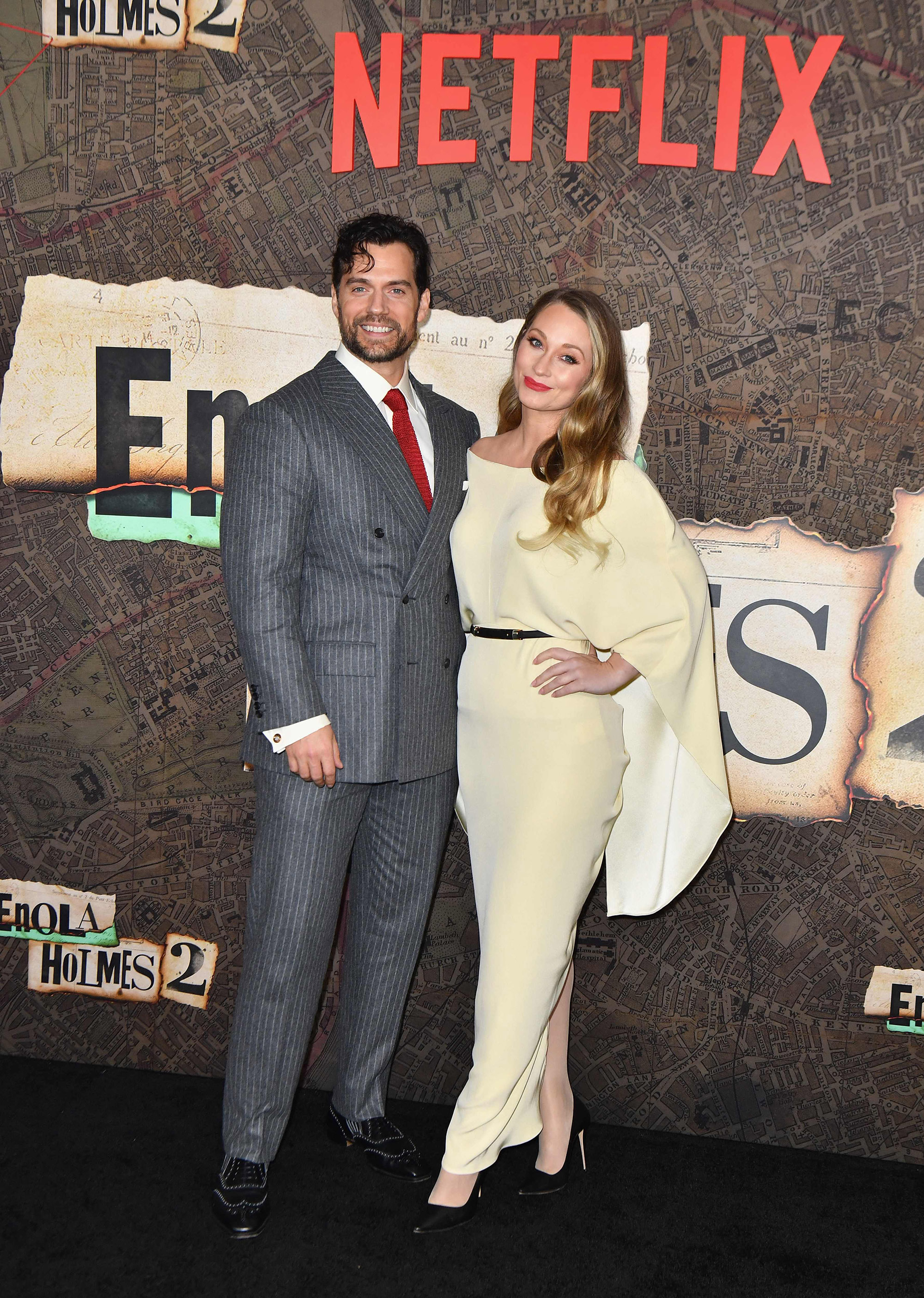 The “Justice League” star and Viscuso — who appeared on MTV’s “My Super Sweet 16” in 2005 — confirmed their relationship after they were photographed walking his dog in London in April 2021. 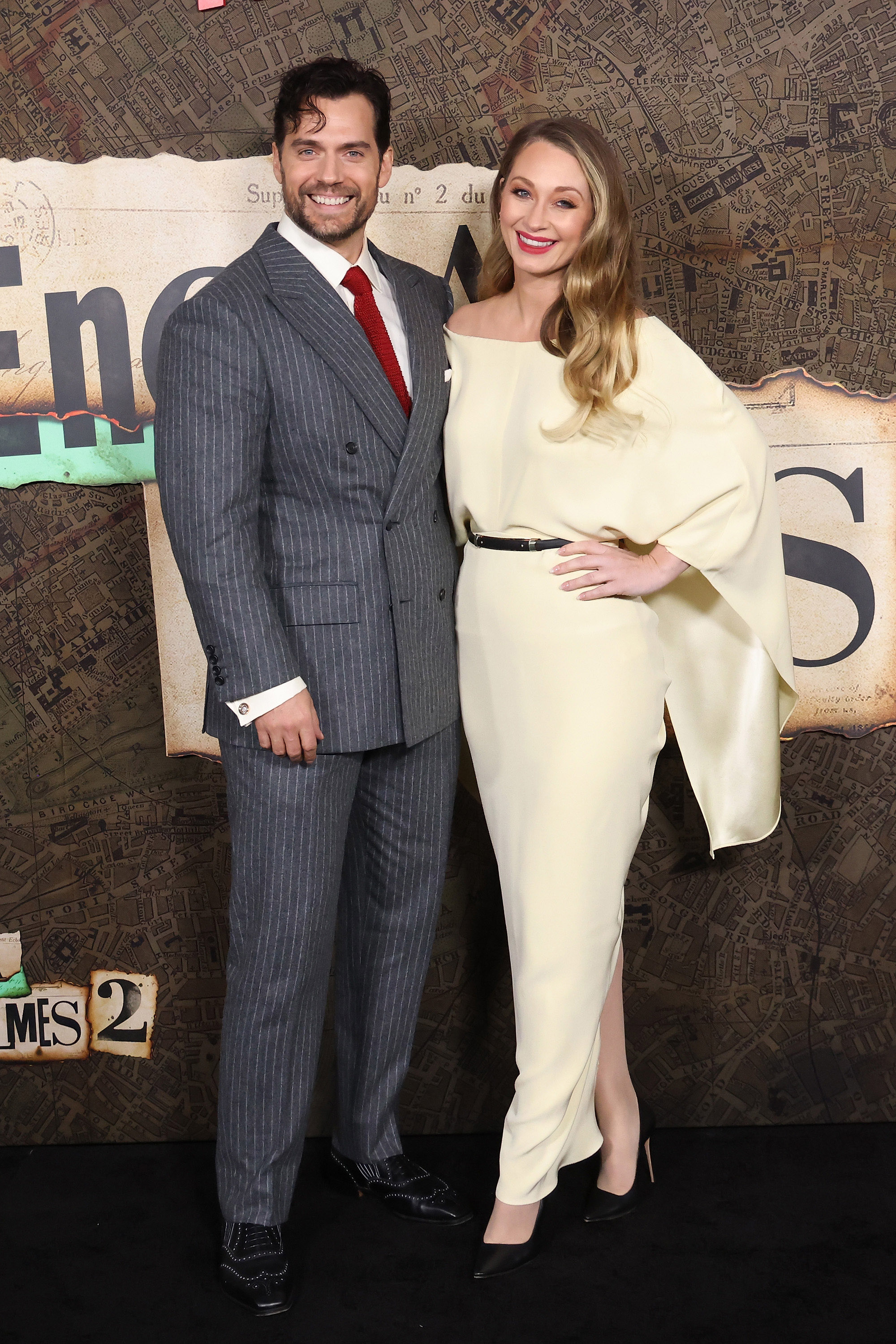 They made their love Instagram-official that same month with a photo of the couple playing chess.

“This is me looking quietly confident shortly before my beautiful and brilliant love Natalie, destroys me at chess,” Cavill captioned the pic on Instagram at the time. 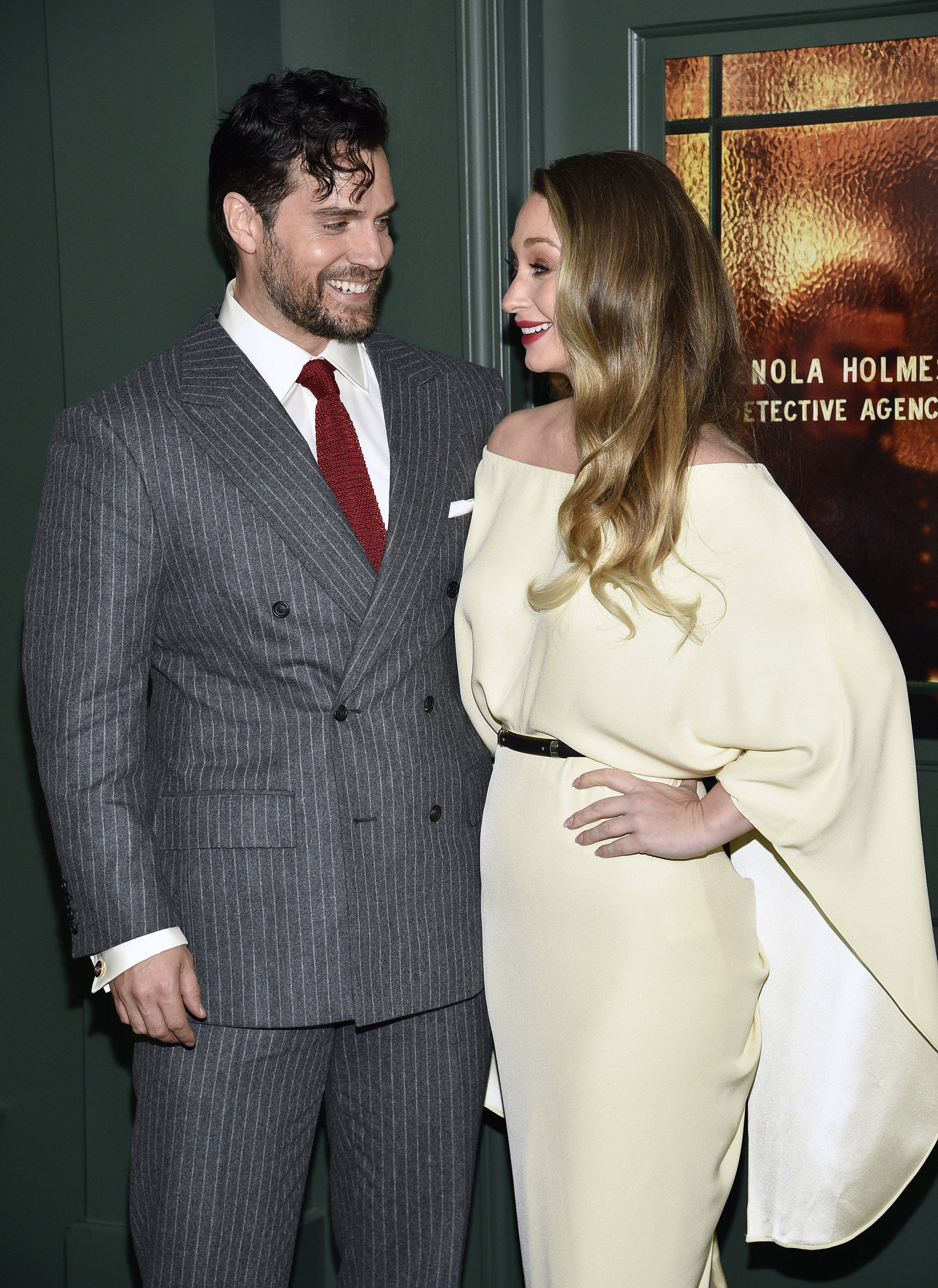 At the time, Viscuso shared the same photo with the caption, “Just teaching my dear Henry how to play some chess…or…maybe he let me win? 🤷🏼‍♀️”

The Hollywood power player has also gushed over her Hollywood hunk of a boyfriend on social media. 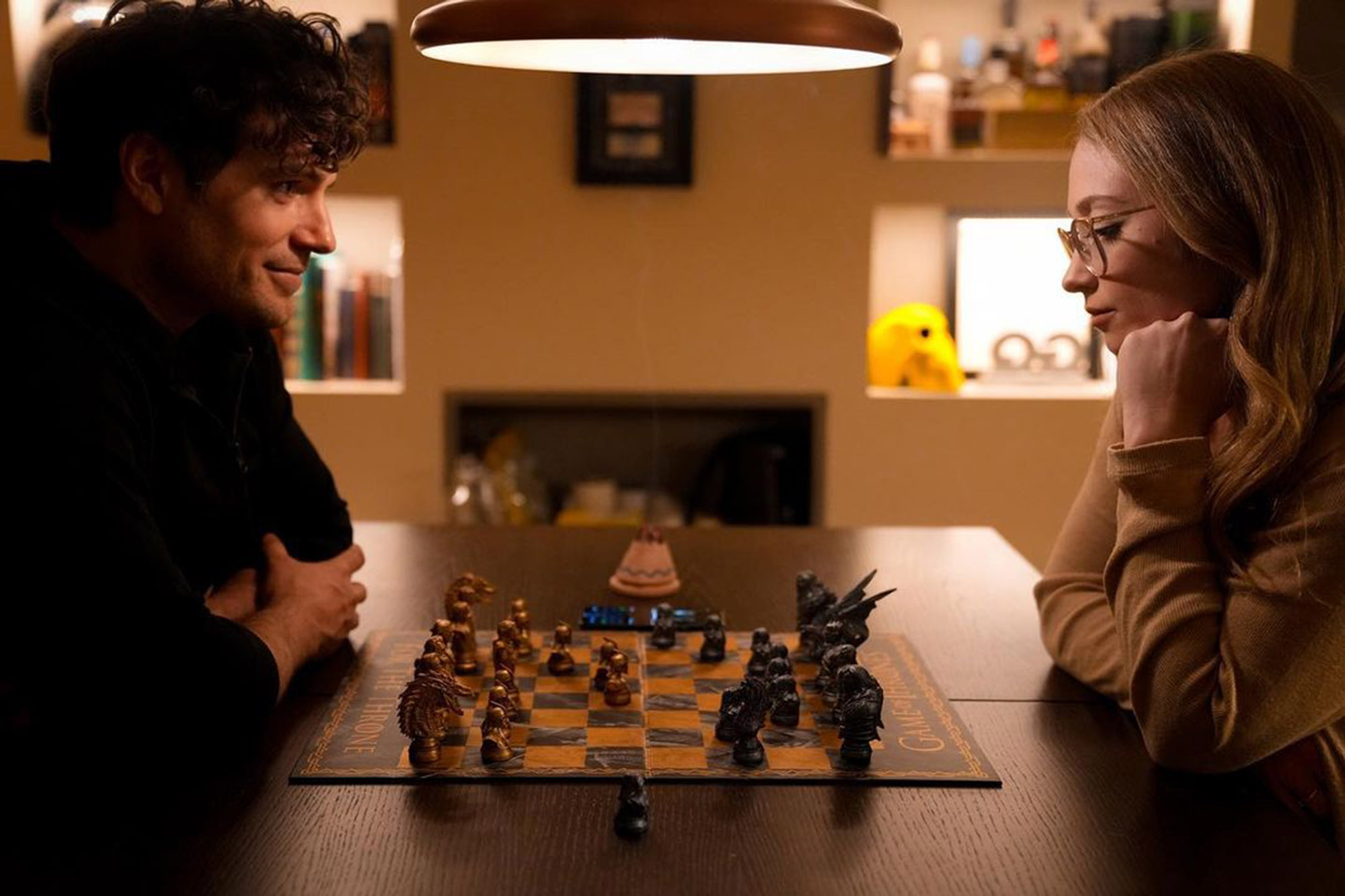 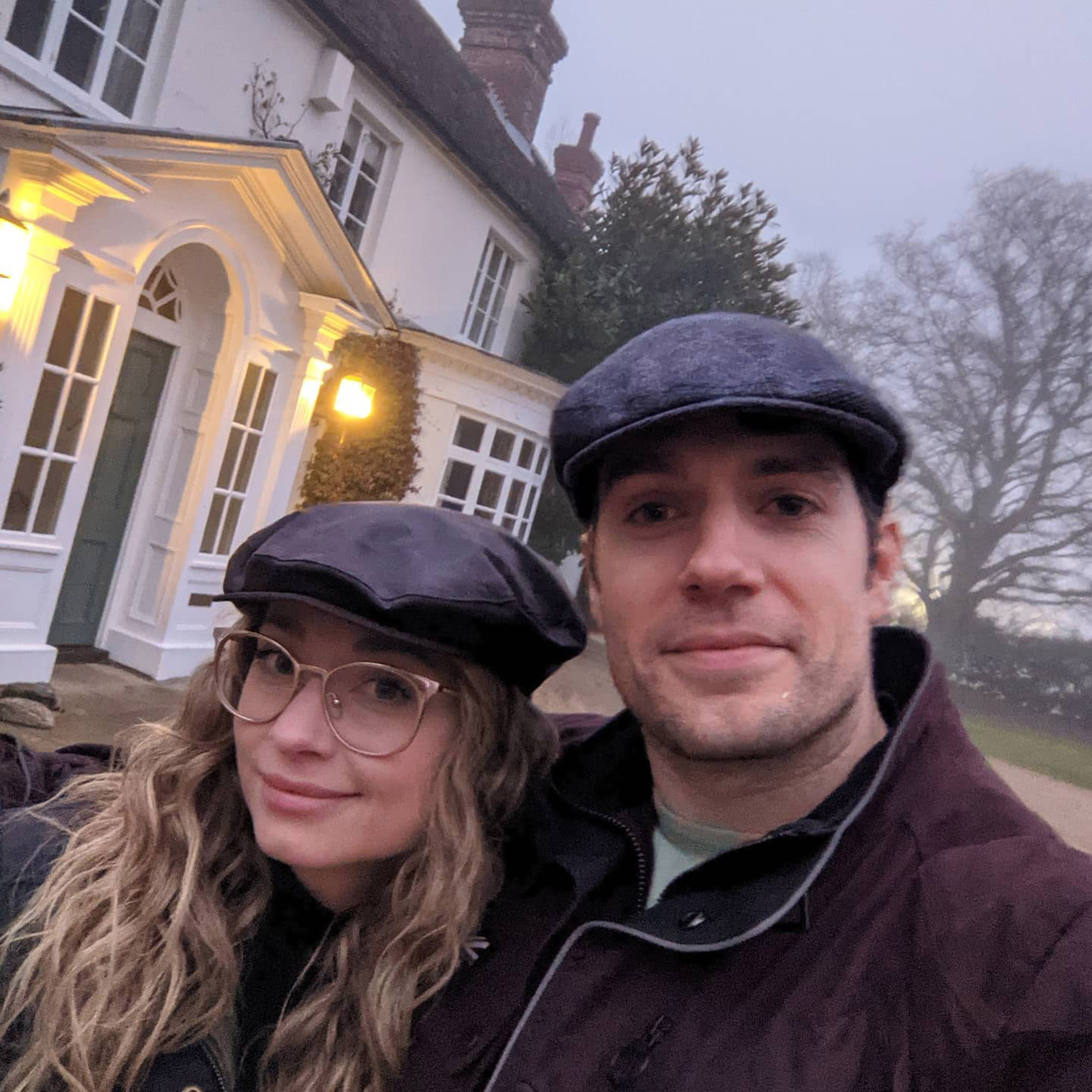 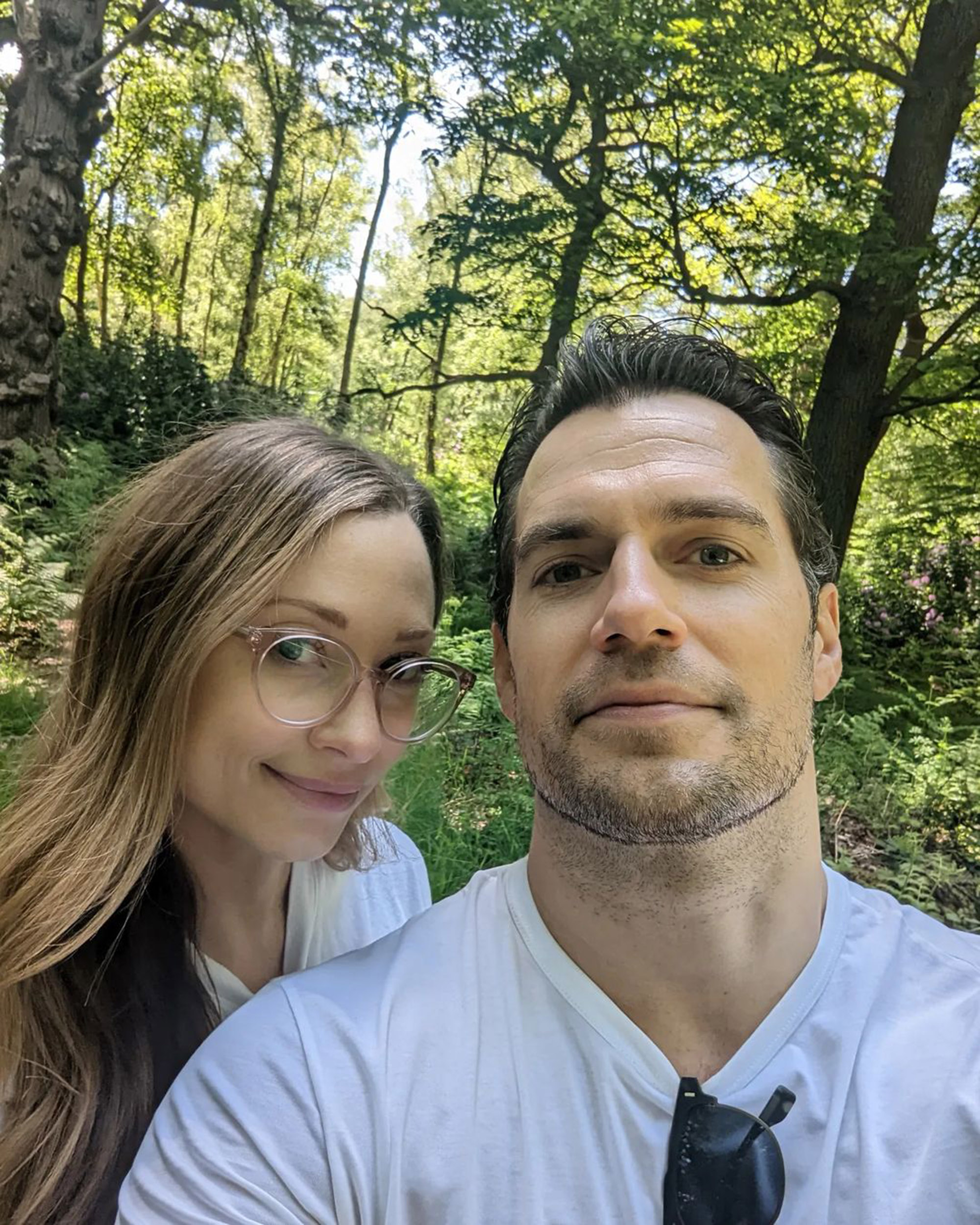