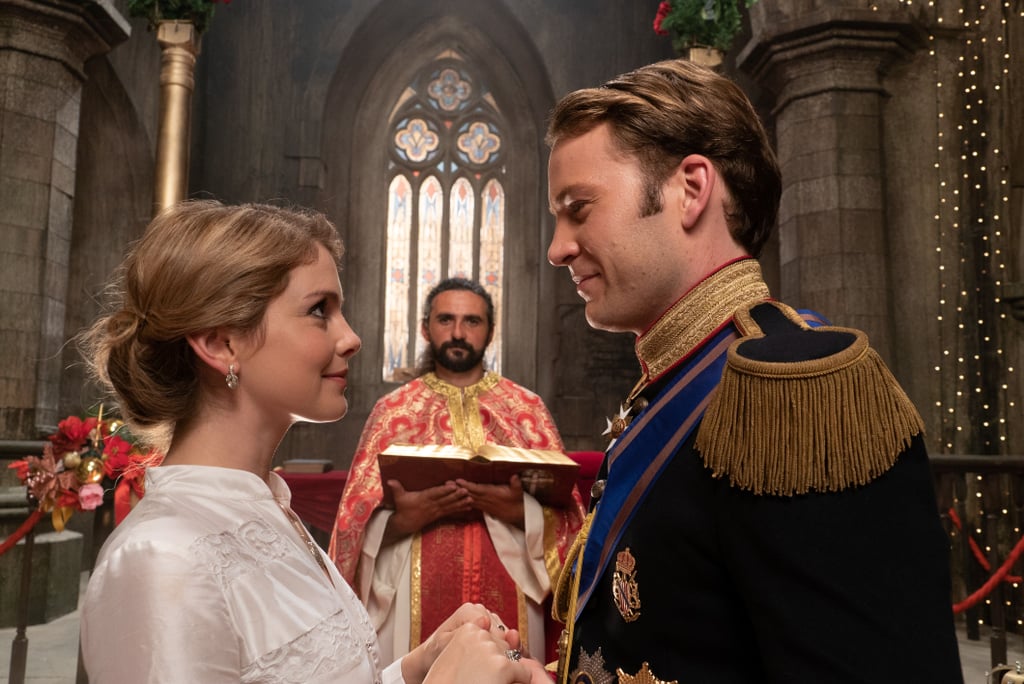 Picture this: you’re curling up on the couch after a long day at work, about to crack open a bottle of Trader Joe’s finest $7 white wine. While a sleeve of Ritz crackers pairs nicely with such a luxurious personal happy hour, you’re also going to need some entertainment. It’s cold outside! (At least in some parts of the country!) What’s cozier than a movie about a woman falling in love with a prince against all odds and plot conventions? Enter: A Christmas Prince.

Until very recently, I was blissfully unaware of a very specific subset of seasonal movies: the royal holiday romance. All of these movies share a core set of values and/or character stereotypes — the small-town girl who wasn’t expecting to fall in love, a dashing prince bucking against his parents’ rules, precocious kid(s), and dialogue so cheesy anyone with lactose intolerance should stop reading this immediately — and, in a rather impressive feat, have managed to rearrange the words “prince,” “princess,” and “Christmas” into dozens of title variations.

While most of these movies have lived happily ever after on Lifetime and the Hallmark channel, Netflix stepped into the game in 2017 with A Christmas Prince, its unintentionally hilarious foray into the world of ridiculous (and ridiculously charming) holiday romance that spawned a sequel and another royal romance, only starring Vanessa Hudgens. Since there are tons of Christmas movies competing for your attention this season, I took the liberty of watching a few royal holiday movies with confusingly similar titles to figure out which one truly reigns supreme. Each film is rated on a very scientific scale of zero to five snowflakes, so read on to see which one you should spend the night with.