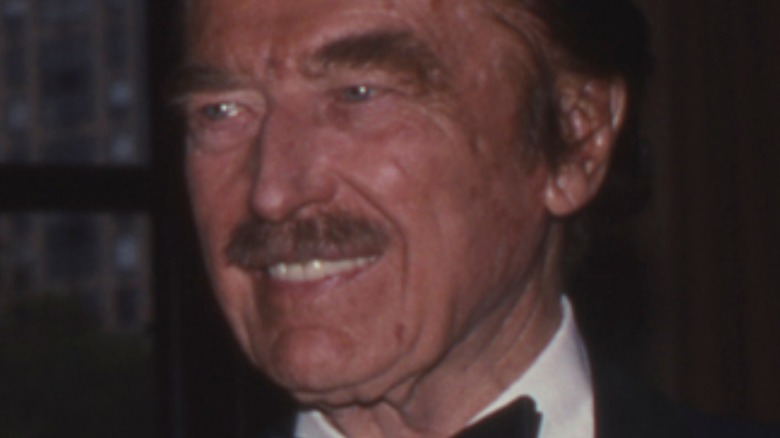 Though Donald Trump and the Trump Organization have been at the center of numerous tax disputes, the former president was not the first person in his family to attempt to work the system in order to avoid paying taxes. Trump’s father, Fred Trump, was a successful real estate developer who owned the Fred Trump Organization. The real estate and construction tycoon was known for being frugal when it came to business expenses of any kind. “He’d go into the houses, and he’d check for nails,” Donald Trump said in a 2016 speech, per Town & Country. “My father would go and he’d pick up the sawdust. He’d pick up the nails, the extra nails. He’d pick up the scraps of wood. He’d use whatever he could use and recycle it in some form or sell it.”

Fred Trump was constantly on a quest to avoid paying taxes 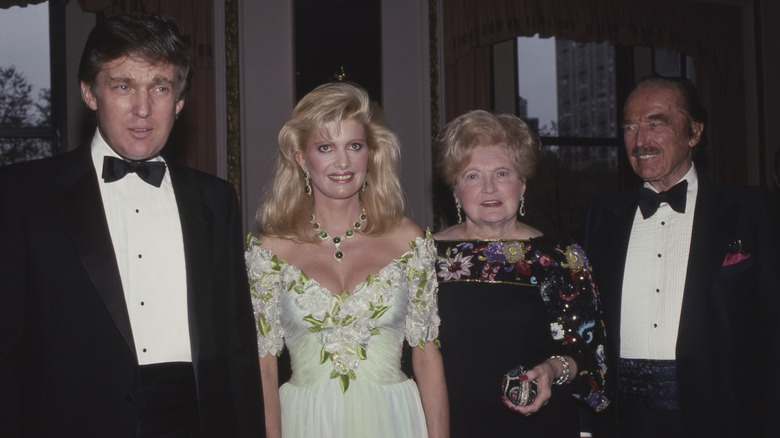 Aside from recycling building materials, Fred Trump was also frugal when it came to paying taxes. In 2018, the New York Times conducted an investigation of the Trump family’s taxes and found that Fred Trump employed numerous strategies (both legal and illegal) to avoid paying taxes. “My father had always been very much opposed to paying taxes, so to the extent he could pay less in taxes, that was a good thing,” said Robert Trump, Donald Trump’s younger brother, in a legal disposition, per the Times.

After working for the Trumps for nearly 50 years, it appears as though Allen Weisselberg copied Fred Trump’s frugal and tax-evasive business practices. “He’s a real nickel-and-dime guy — he got that from Fred,” Barbara Res, a former Trump Organization executive, told Forbes.