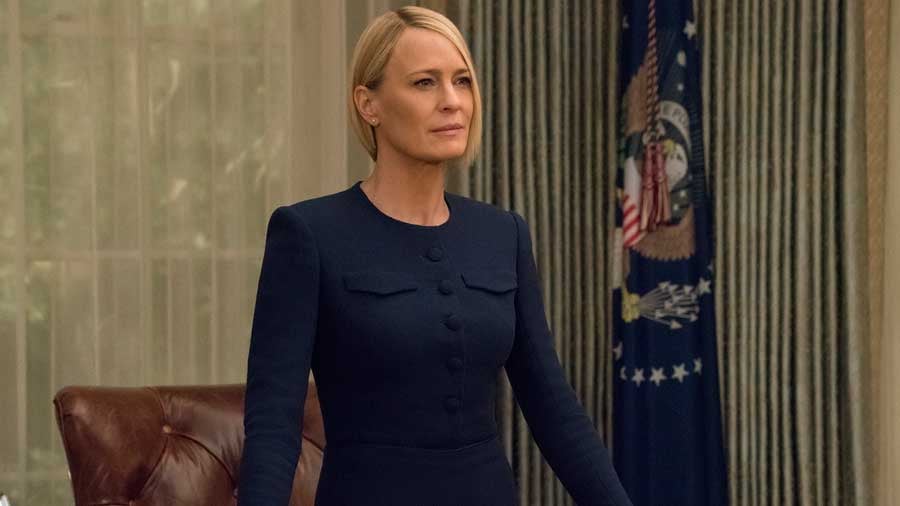 After nearly a year and a half since season five dropped, House of Cards returns to Netflix with its sixth and final season on Friday, Nov. 2. But just what time will the whole season be available?