You get what you pay for! Bargain-hunters reveal the world’s WORST knock-offs – including ‘Boy Story’ toys and a pair of dubious ‘iPhone’ sandals

Cutting costs on the latest branded goods can lead savvy shoppers to rather shifty places, as proven by these bizarre knock-offs.

A hilarious online gallery collated by Go Social, reveals some of the world’s worst counterfeit goods on sale – and it may make you think twice the next time you’re in search of a bargain.

Sharing their hilarious mishaps to the gallery, people from across the globe contributed pictures of their wares – including one unhappy shopper who received a Shrek bag emblazoned with a Hulk illustration.

Elsewhere a confused bargain-hunter found a box of Toy Story toys on sale under the name ‘Boy Space’, while one purchased flip flops emblazoned with the iPhone logo. 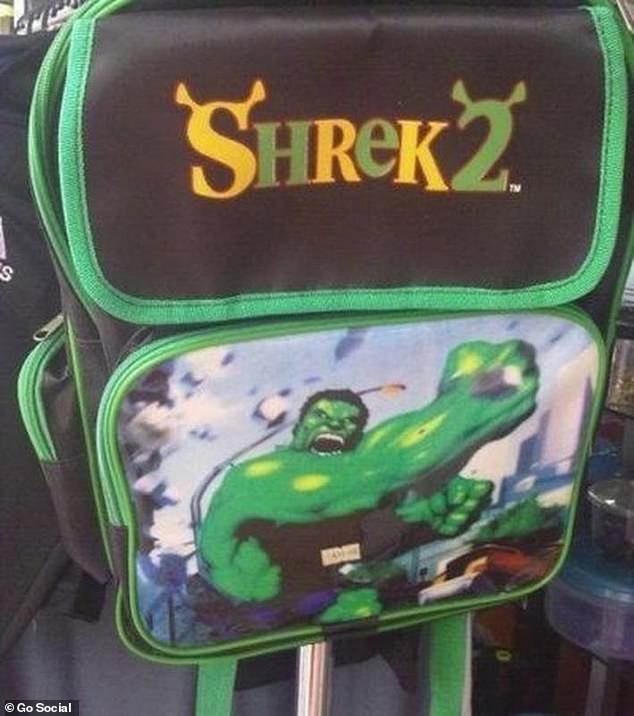 Go Social collated a series of the worst counterfeits spotted around the world into a hilarious gallery, including this backpack which appeared to be promoting both Shrek and the Hulk 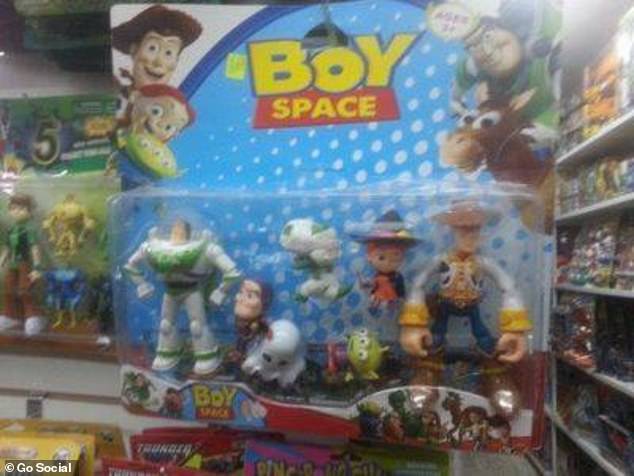 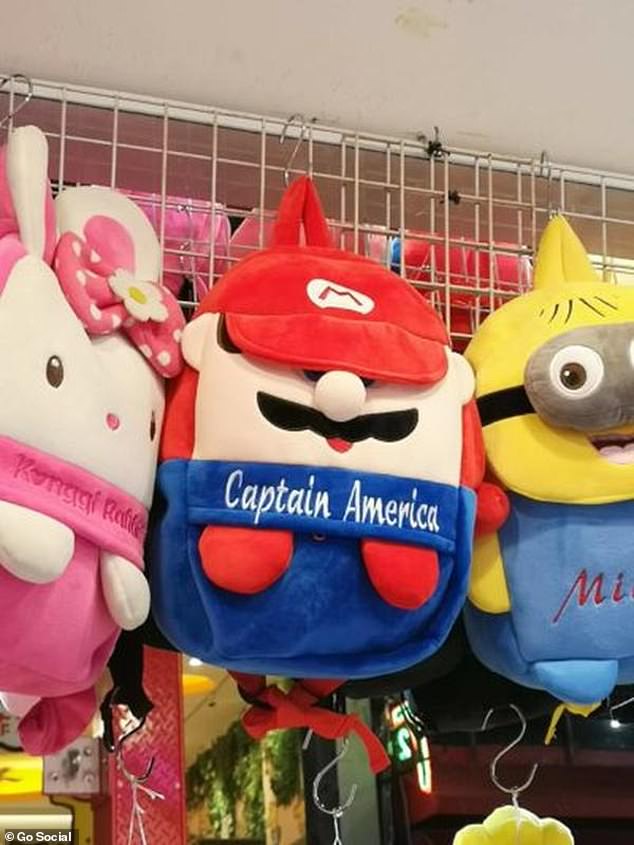 Another retailer displayed a number of backpacks with the wrong name, including a Mario bag that had Captain America stitched across the front 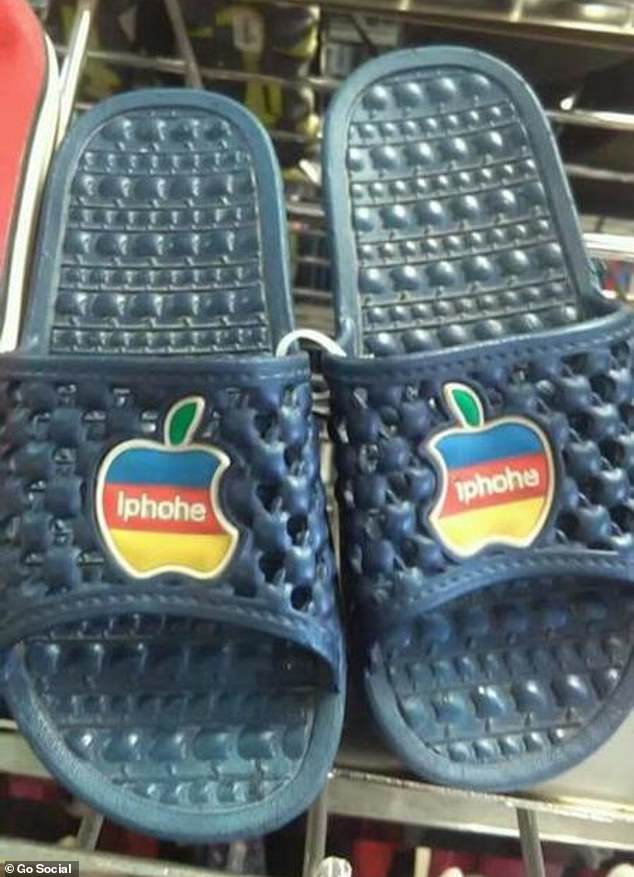 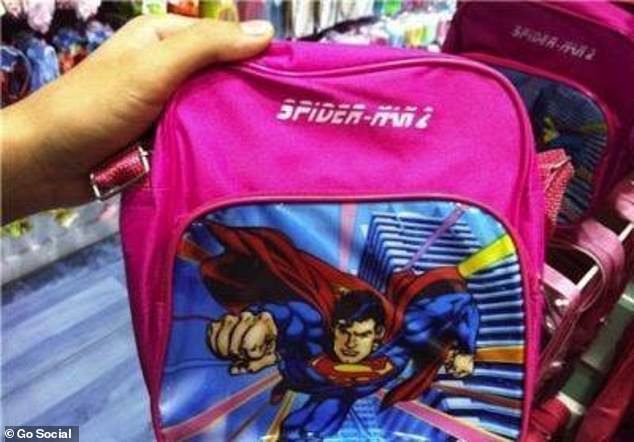 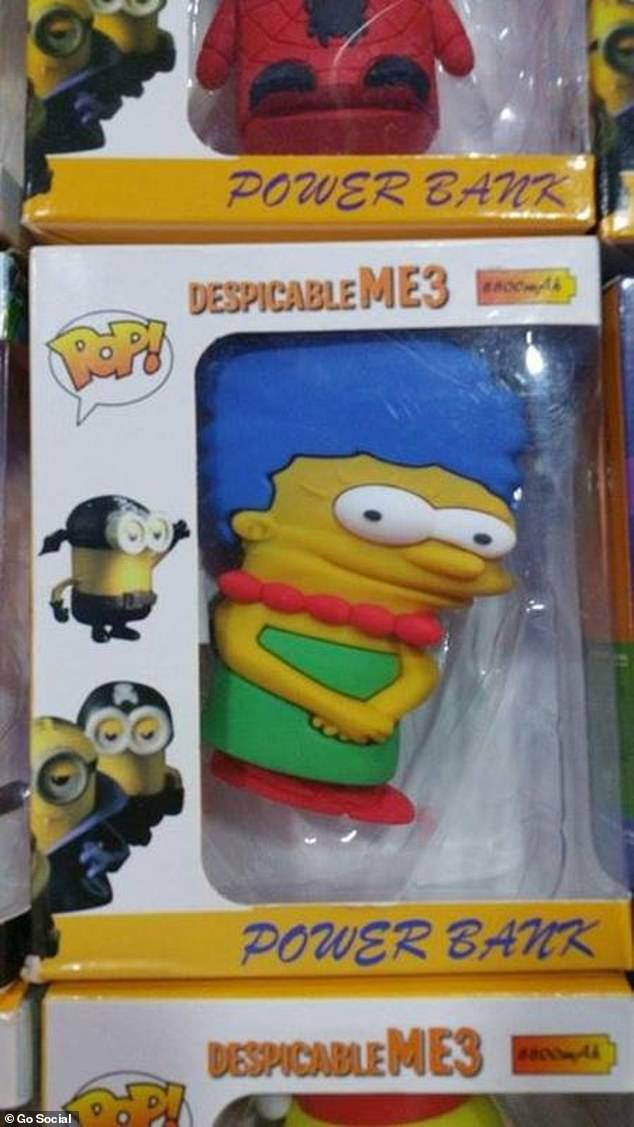 Another shopper who was hoping to buy a Despicable Me 3 power bank, was surprised to find Marge from the Simpsons inside the packet 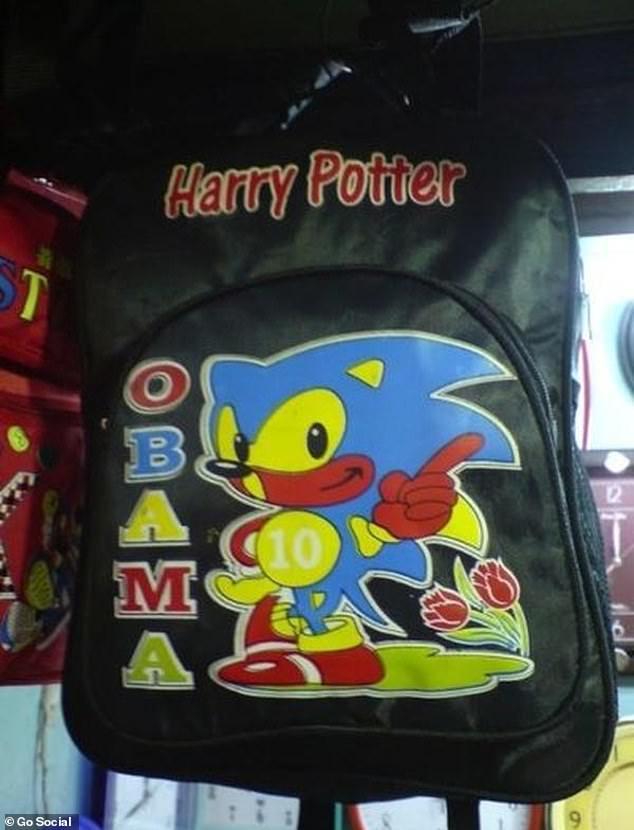 A store trying to show support for Obama, displayed a backpack which appeared to merge Sonic The Hedgehog with Harry Potter 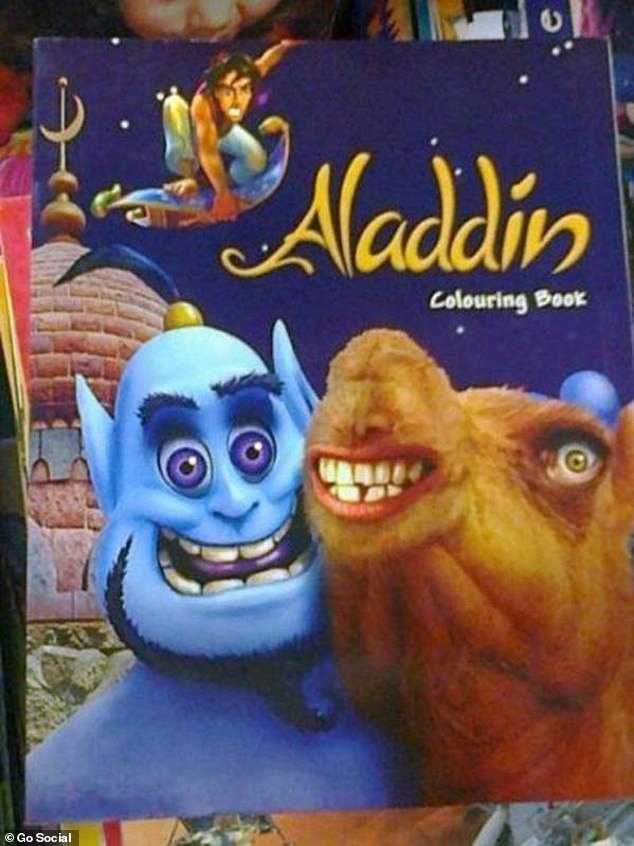 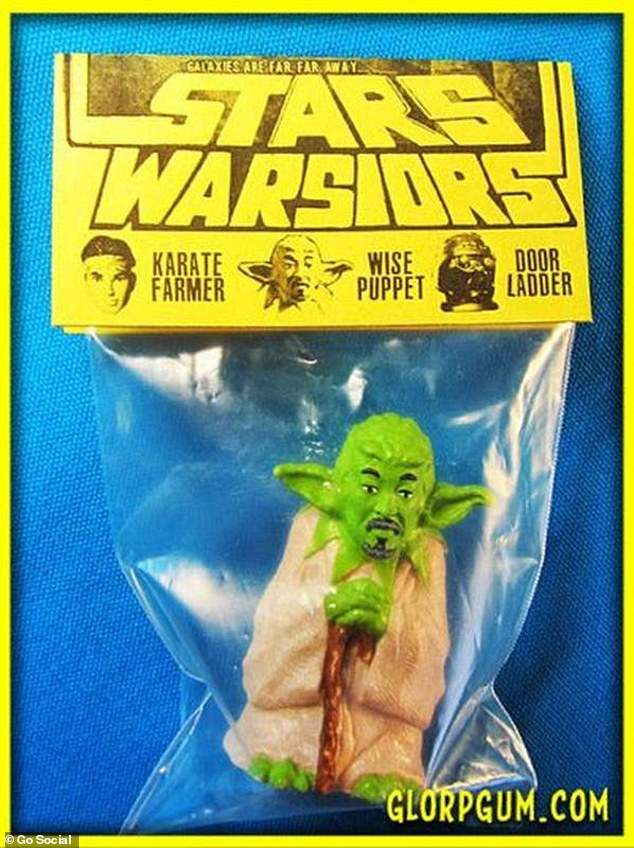 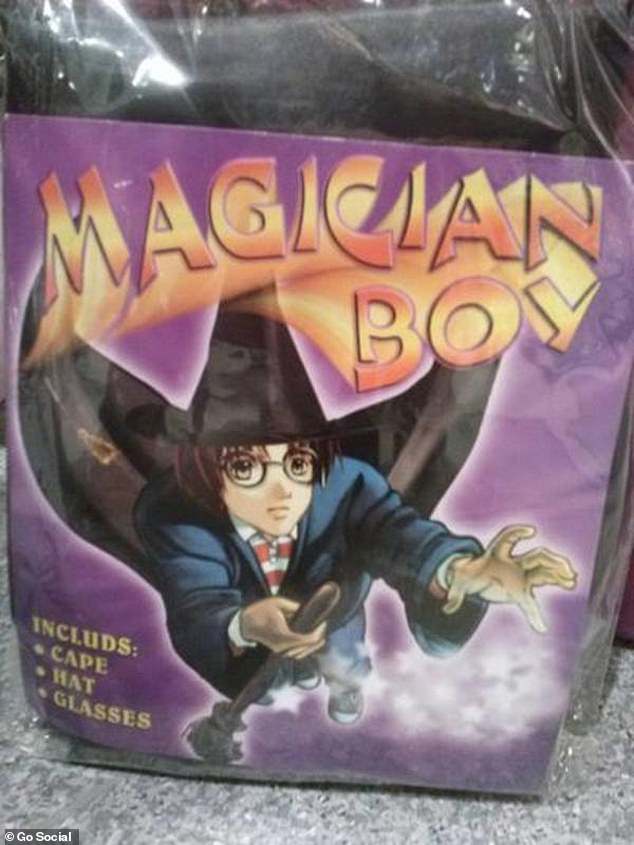