Shayna Fowler is on a mission to help girls across the globe stay in school. How? By addressing menstruation with a simple pair of panties.

“Menstruation affects at least half the population, so anything that affects that many people … should be talked about,” she told “Good Morning America.” “It should be at the forefront of conversations, of education, of legislation, of all those things because of the amount of people that it affects. 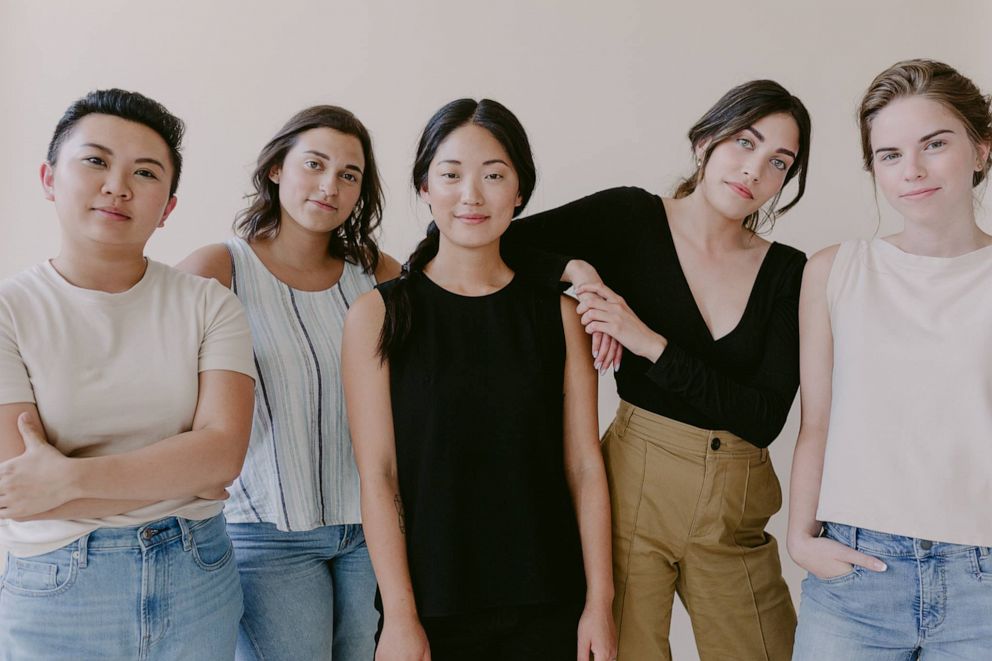 She started Khana, whose mission is to ensure every girl has what she needs to manage menstruation and stay in school. To do this, they created what they call “powerful panties.” These panties are manufactured in the country receiving them to create jobs and contribute to economic sustainability.

“We say Khana panties are the world’s most powerful pair of panties because they are the thing that helps girls in the developing world, specifically in Uganda, access education, employment and equal opportunity, so that is the power of just one pair,” Fowler told “GMA.” 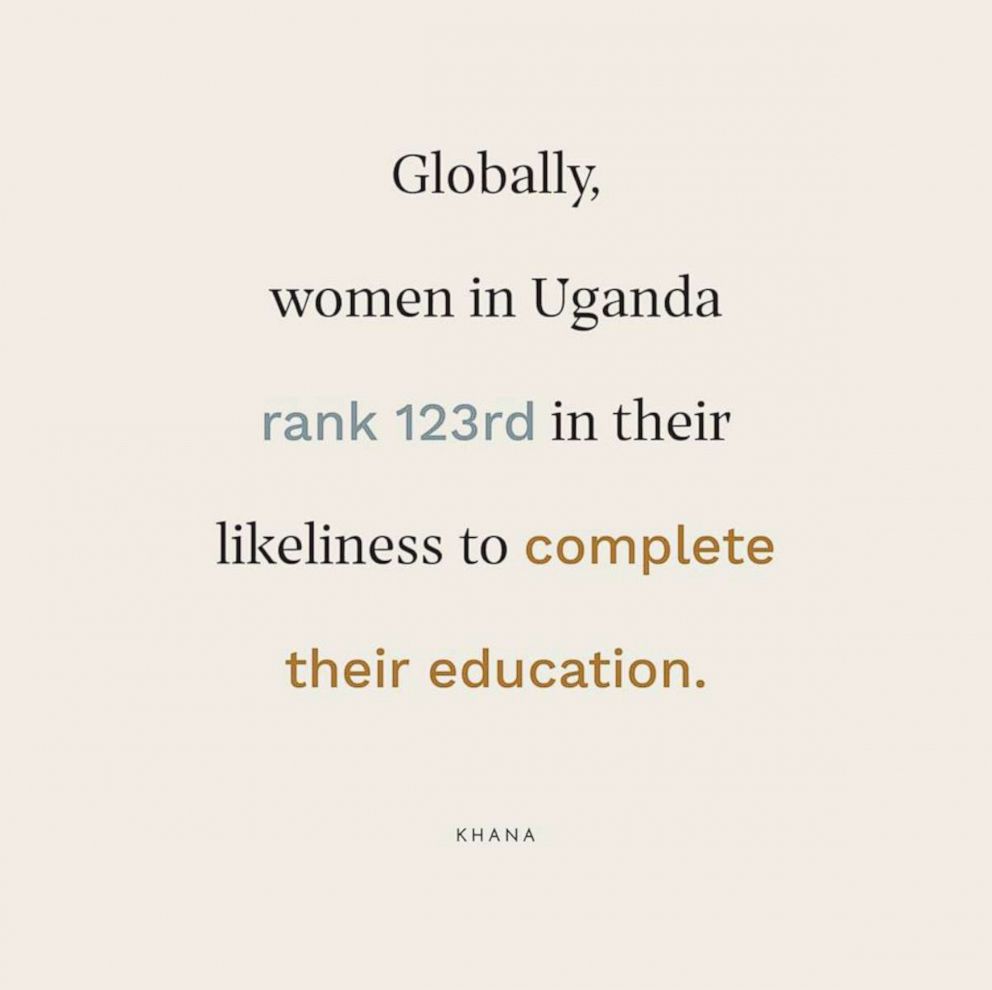 Fowler’s journey began when she moved to East Africa for a year after graduating high school. While working with local nonprofits in Uganda, she befriended a 16-year-old girl named Esther, who changed her life.

“As a woman, menstruation is a part of my life and I can’t imagine not having been able to pursue an education or employment because of something as simple as not having a pair of underwear and not having access to a pad,” Fowler told “GMA.” 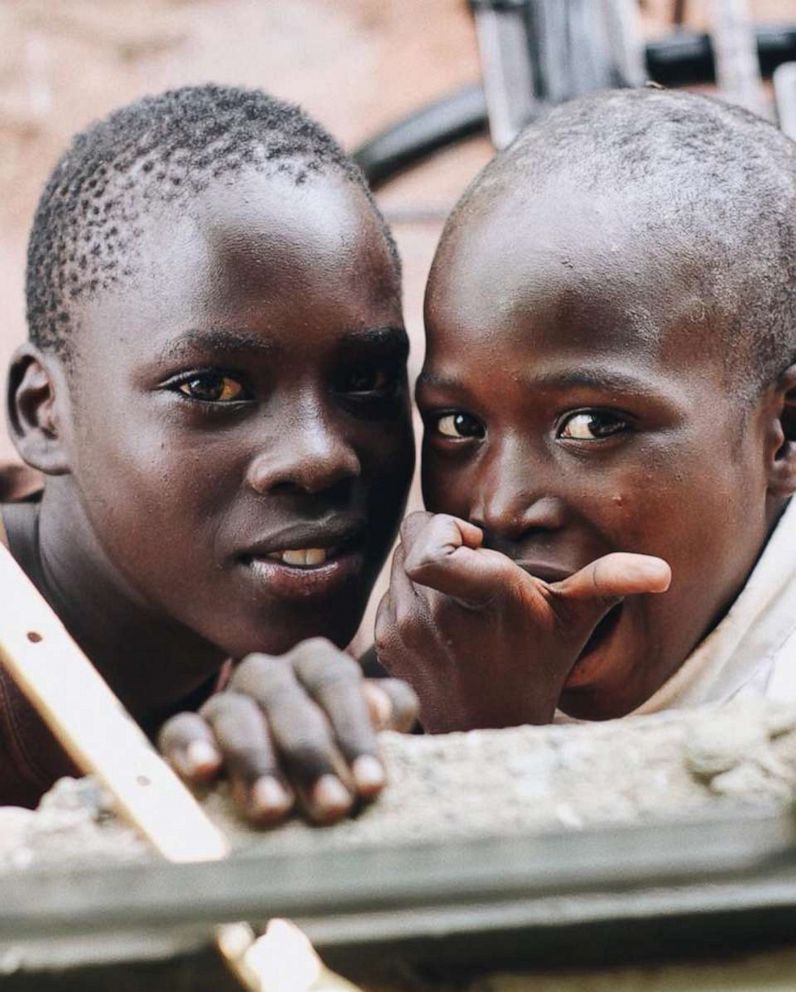 Seeing girls around her own age face this issue was crushing and she knew she had to do something.

Fowler asked if donating pads would help the girls in Uganda, but found out that they did not have underwear to hold pads. 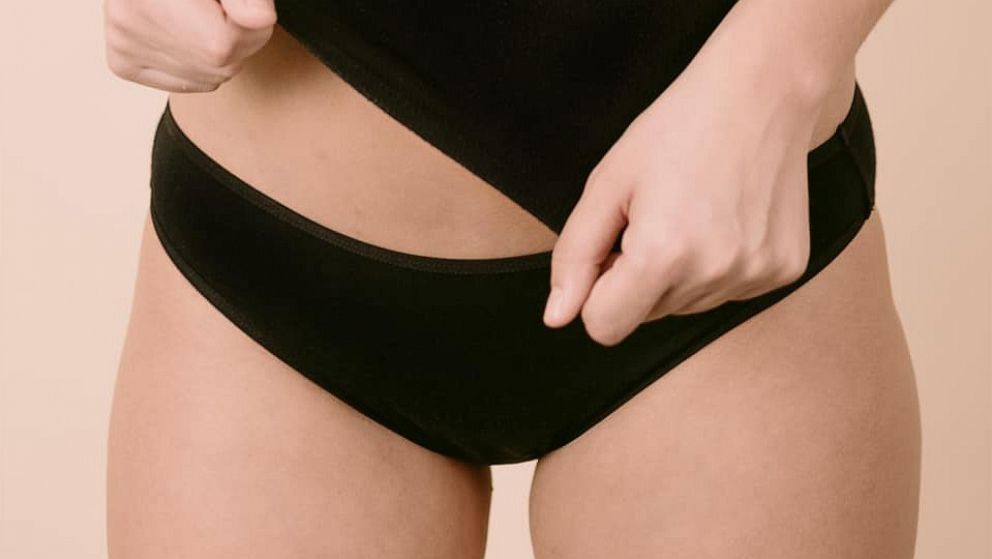 It was then she decided she would dedicate herself to making underwear and she started her nonprofit, Khana.

The name comes from the word “umukhana,” a word spoken in Uganda that means “girl.”

“Really, we wanted to give honor where honor was due, back to the people of Uganda and their culture when naming Khana, and also it was a tribute to Esther, the girl that started the whole thing,” Fowler said.

Recently, Fowler saw a video of girls in East Africa receiving Days for Girls menstruation kits and was astonished by their reaction to underwear. She watches the video nearly every day as motivation to keep going.

Khana has recently partnered with Days for Girls, an organization that provides girls with period kits containing washable pads and menstruation education tools. Now, these girls will receive Khana panties along with their kits.

Fowler truly believes that something as simple as a pair of underwear can have a huge impact, not only in the lives of the individual girls but also in social justice and the economy.

“When those girls are educated they will then likely be employed … which makes Uganda’s whole economy become more effective … so investing in girl’s education is not just an issue of justice, but of economic effectiveness,” Fowler told “GMA.” 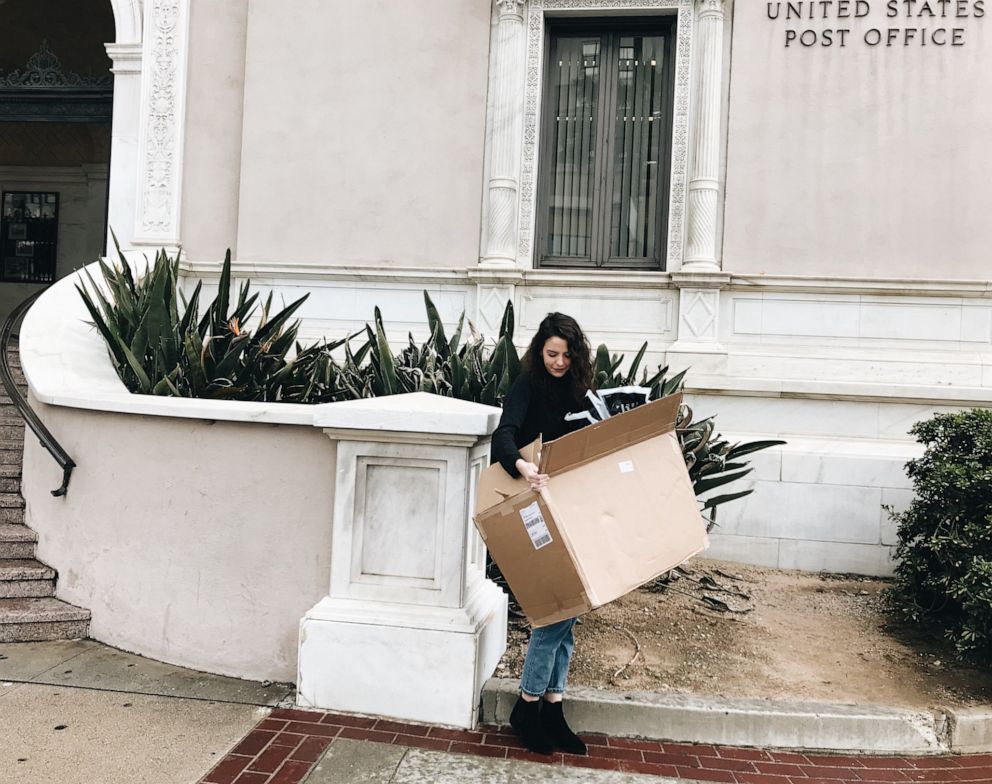 While Khana’s focus is currently Uganda, Fowler hopes it expands to one day make underwear in and for all countries around the globe.

Her advice to anyone who wants to start a company for good?

“Just do something, just start somewhere, it doesn’t matter how old you are, or how few resources you feel you have, you can take one step forward, just do something.” she said.