THERE are many reasons that your gums could be discoloured such as hormonal changes or infections.

While most of the time it's nothing to worry about, if they turn white it could be a sign that something is seriously wrong. 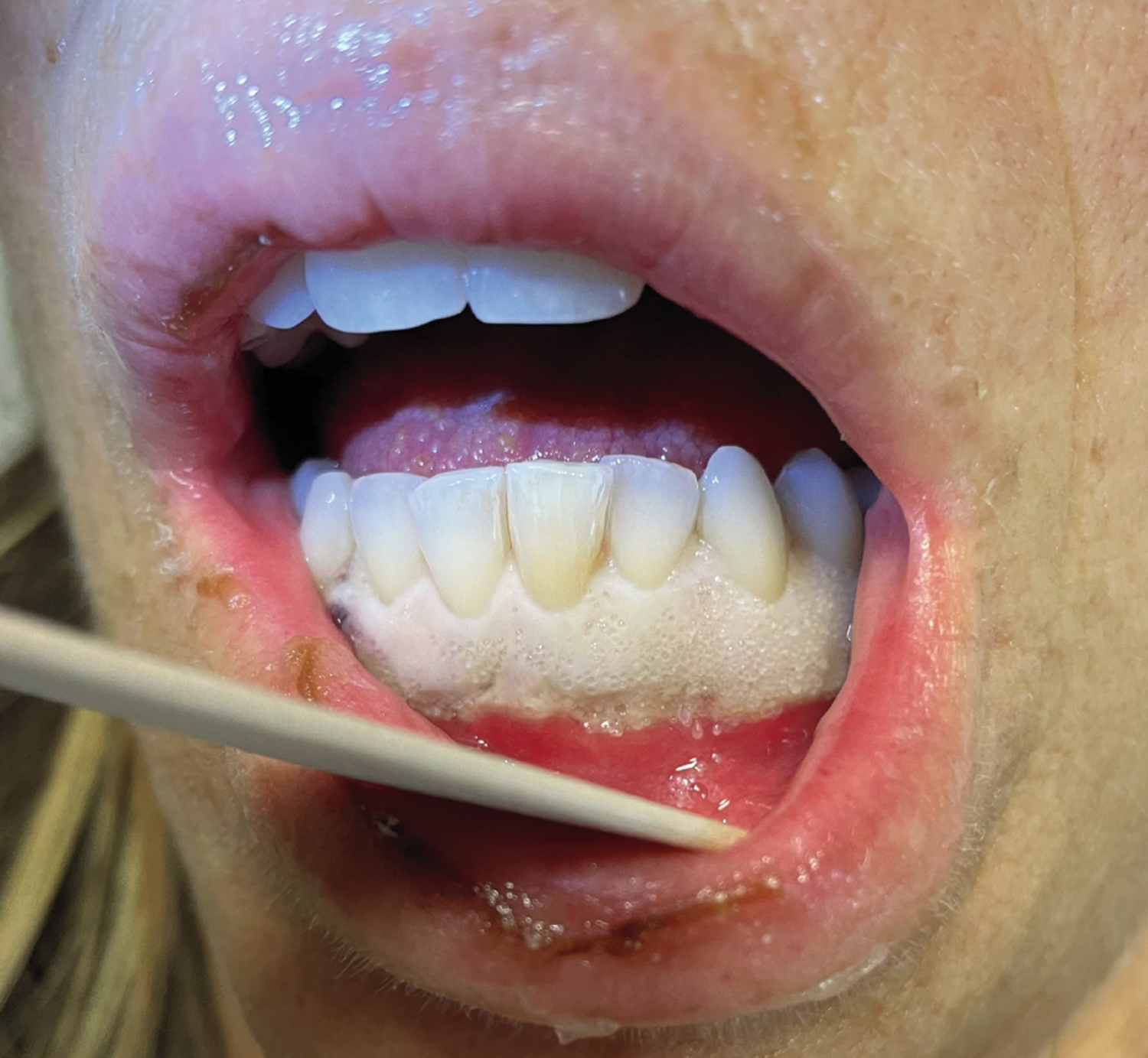 In a case reported in the New England Journal of Medicine, one woman presented to medics with completely white gums on her bottom teeth.

The 48-year-old woman turned up at accident and emergency, complaining of fatigue and painful and swollen gums.

She said she had been experiencing these symptoms for around a week before coming to the hospital.

Medics examined her and found that her white cell count had been 225,000 per cubic millimetre.

Doctors found that she was in fact suffering with leukemic infiltration of the gingiva. 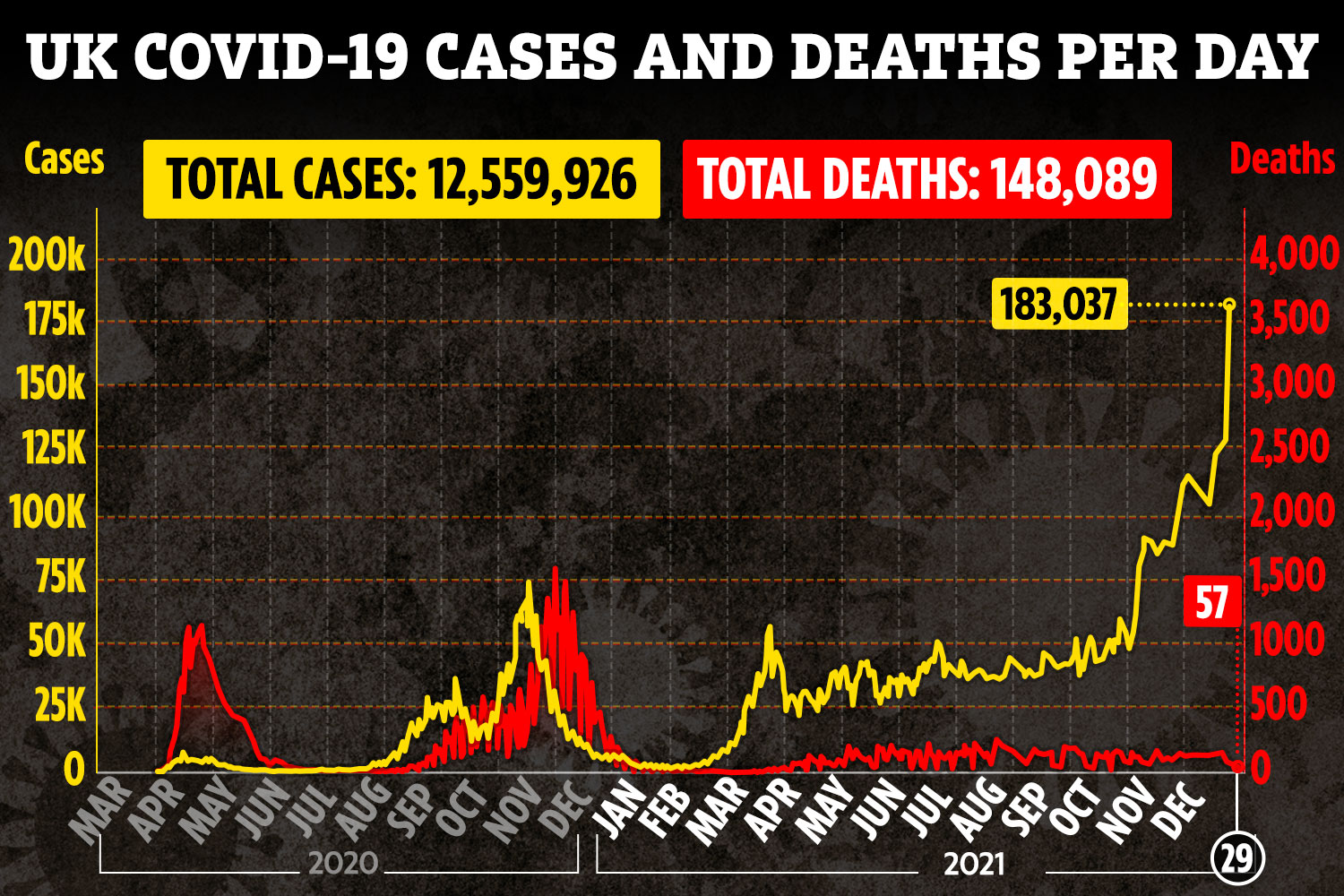 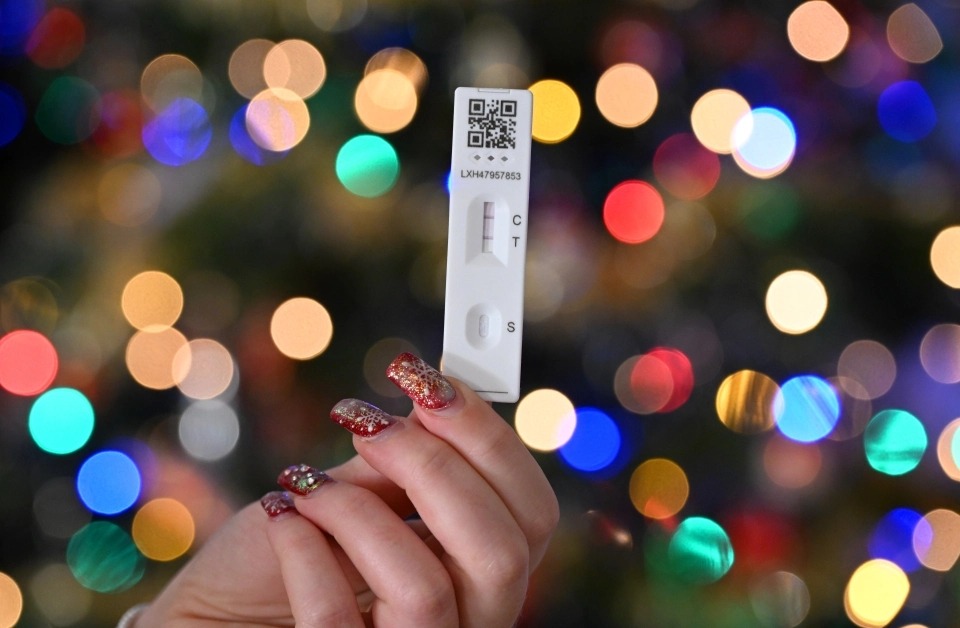 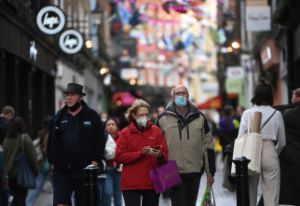 Omicron infections rise by 39,923 as the PM urges Brits to get boosters 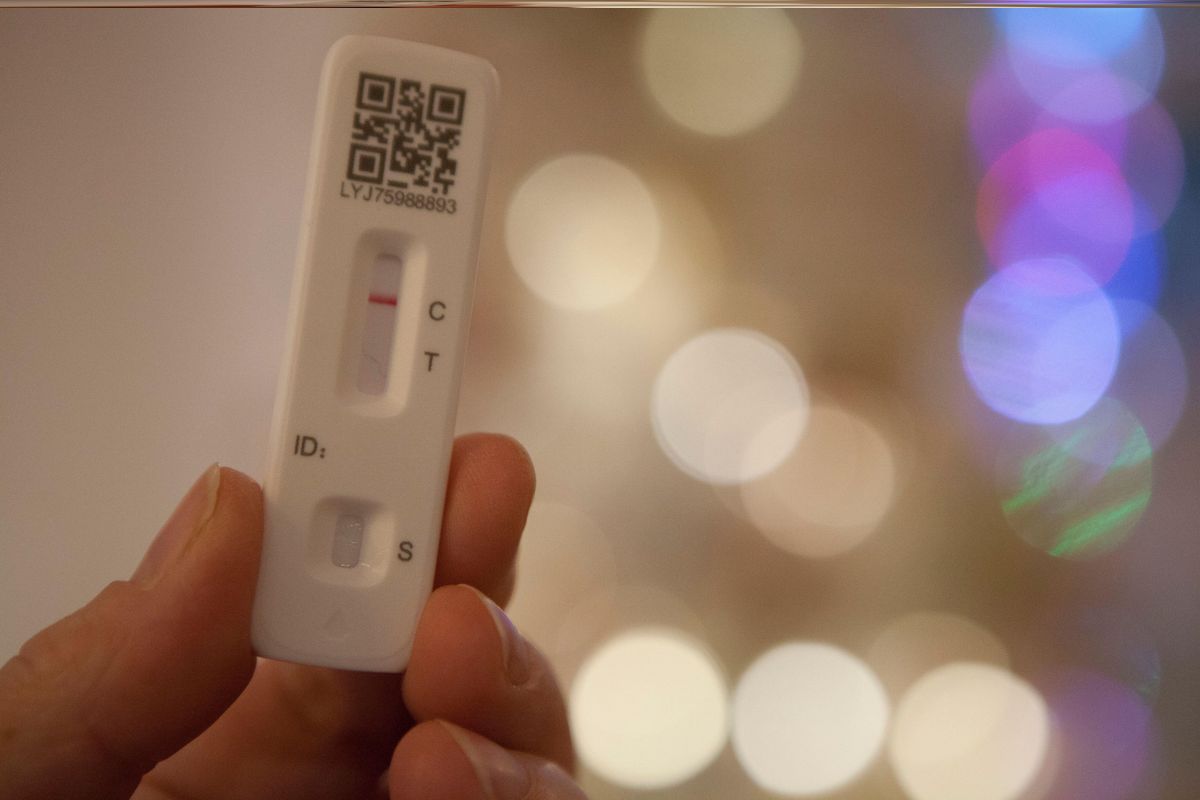 Gingival infiltration by leukemic cells may be a sign of acute myeloid leukemia, especially in patients with a monocytic subtype – this means cells that look like white blood cells.

Luckily the patient was initiated on treatment with hydroxyurea and chemotherapy.

Her gingival swelling improved, and her leukemia went into remission.

Around 2,600 people each year are diagnosed with acute myeloid leukaemia.

Leukaemia is a type of blood cancer which effects cells in bone marrow and attacks the immune system.

The disease is often classified as what type of cell is affected (myeloid or lymphatic) and how it progresses (acute or chronic).

Acute leukaemia is when it is progressing aggressively and requires immediate attention.

The risk of developing acute myeloid leukaemia (AML) increases with age, with the cancer being most common in adults over 65.

Typically the symptoms of AML can become increasingly more severe over time.

According to the NHS website, the signs to look out for include:

Most of the time sore gums are down to gum disease.

Many people do not realise they have gum disease because it may have no symptoms, which highlights the importance of regular trips to the dentist.

The early symptoms  are:

Untreated, this could lead to periodontitis, which causes:

You can prevent these conditions by seeing the dentist and keeping good oral hygiene.

There are some factors that raise the odds of a person getting gum disease, which are hormonal changes, genetics, medications and certain diseases.

But some risk factors are changeable, including smoking, drug use, vaping, and obesity.