MILLIONS of workers have claimed furlough payments from the government after businesses were forced to shut due to lockdown.

But if you're unable to go back to work or you're struggling to get your job done with the kids off school due to coronavirus, how can you claim furlough? 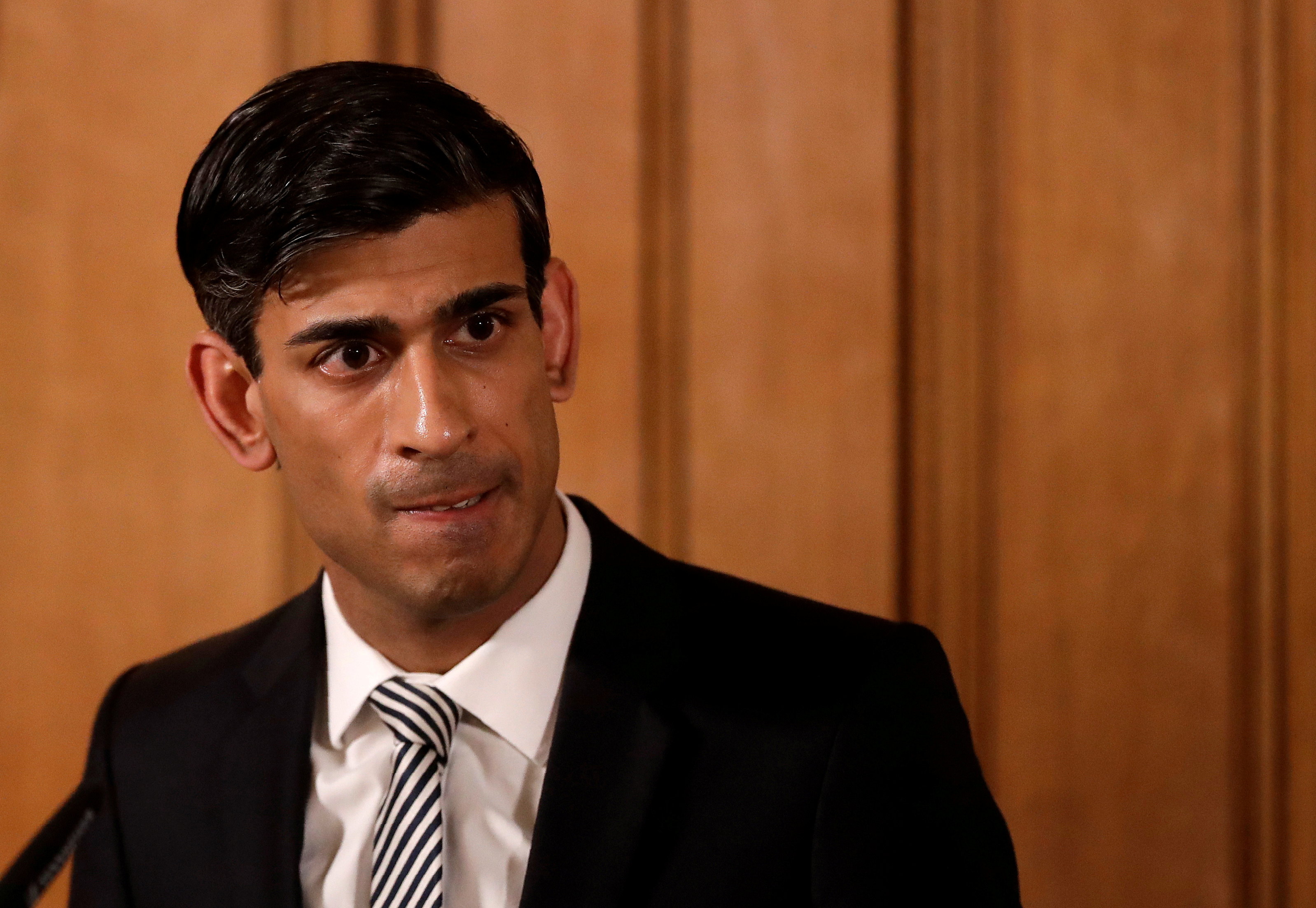 We round-up everything you need to know.

Who can be furloughed and how do I claim my pay?

The scheme went live on April 20, although it's been backdated until March 1, and it's currently due to end by October.

Any UK employer can apply for the furlough scheme, including businesses, charities, recruitment agencies and public authorities.

Employers such as easyJet, Disney and Premier League clubs such as Newcastle are among those to furlough some of their workers.

Under the initiative, workers get paid 80 per cent of their wages by the government – up to £2,500 a month. 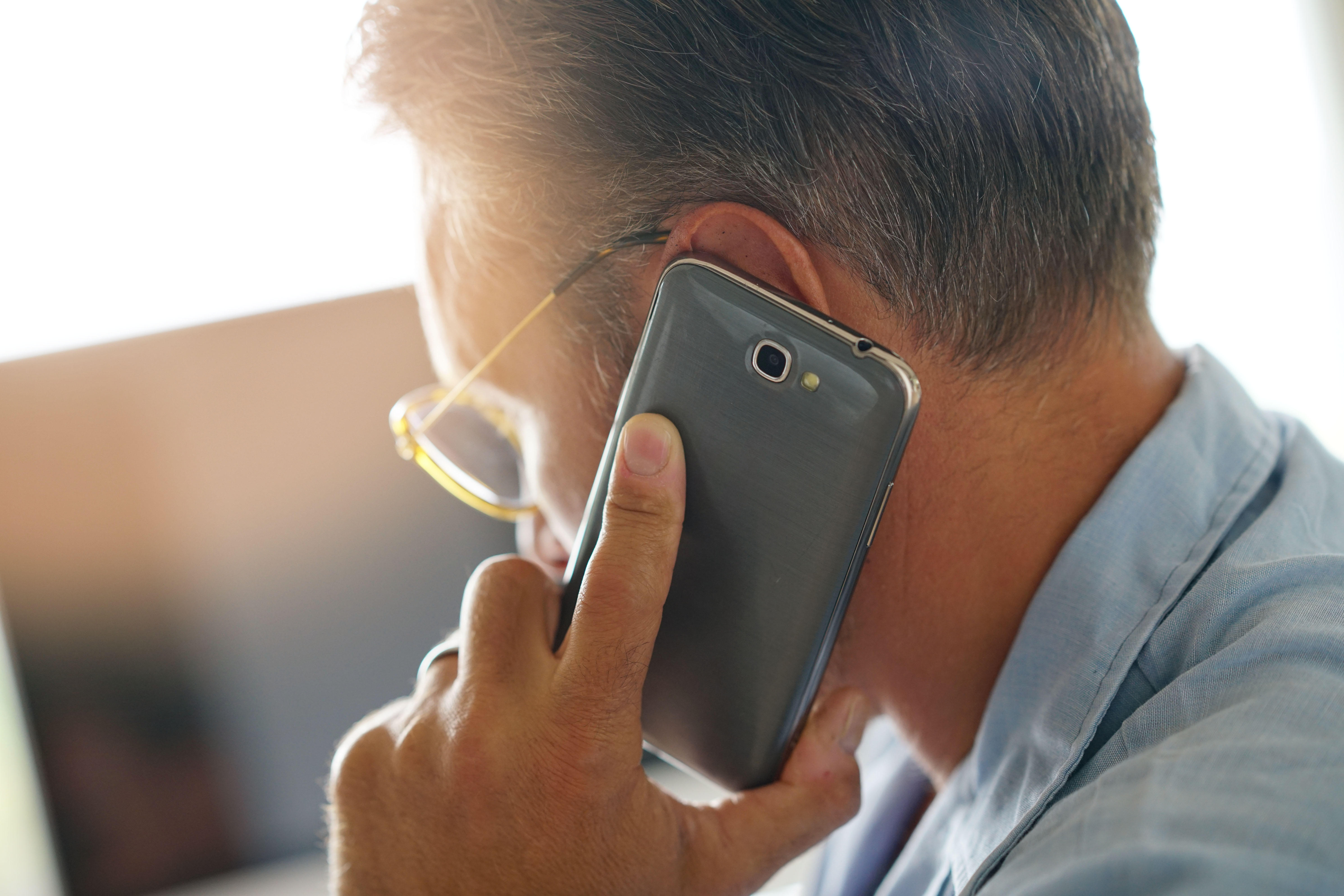 Whether employers top-up workers salaries beyond this is up to them.

To be eligible for the scheme employees must be on their company's PAYE payroll scheme on or before March 19, 2020, have enrolled for PAYE online, and have a UK bank account.

Employers also need to have processed a Real Time Information (RTI) submission notifying payment in respect of that employee to HMRC on or before 19 March 2020.

To access the scheme, your employer must comply with the following:

How is furlough pay calculated?

For most salaried workers, their payments are worked out by taking 80 per cent from their last pay period prior to March 19, before tax is taken off.

If your pay varies, then furlough is calculated depending on which is higher from the following:

If the worker has been employed for less than a year, the employer can claim for 80 per cent of their average monthly earnings since they started.

If they have been there for less than a month, a pro-rata amount based on how many days they've worked  can be used.

Can I be made redundant on furlough?

Furloughed workers are those who are unable to work due to the coronavirus pandemic because their places of work have been forced to close.

They are not people who have been made redundant – the idea behind furlough is to avoid redundancies, although furloughed workers can still be made redundant.

If you're made redundant while on furlough, your usual redundancy rights still apply. 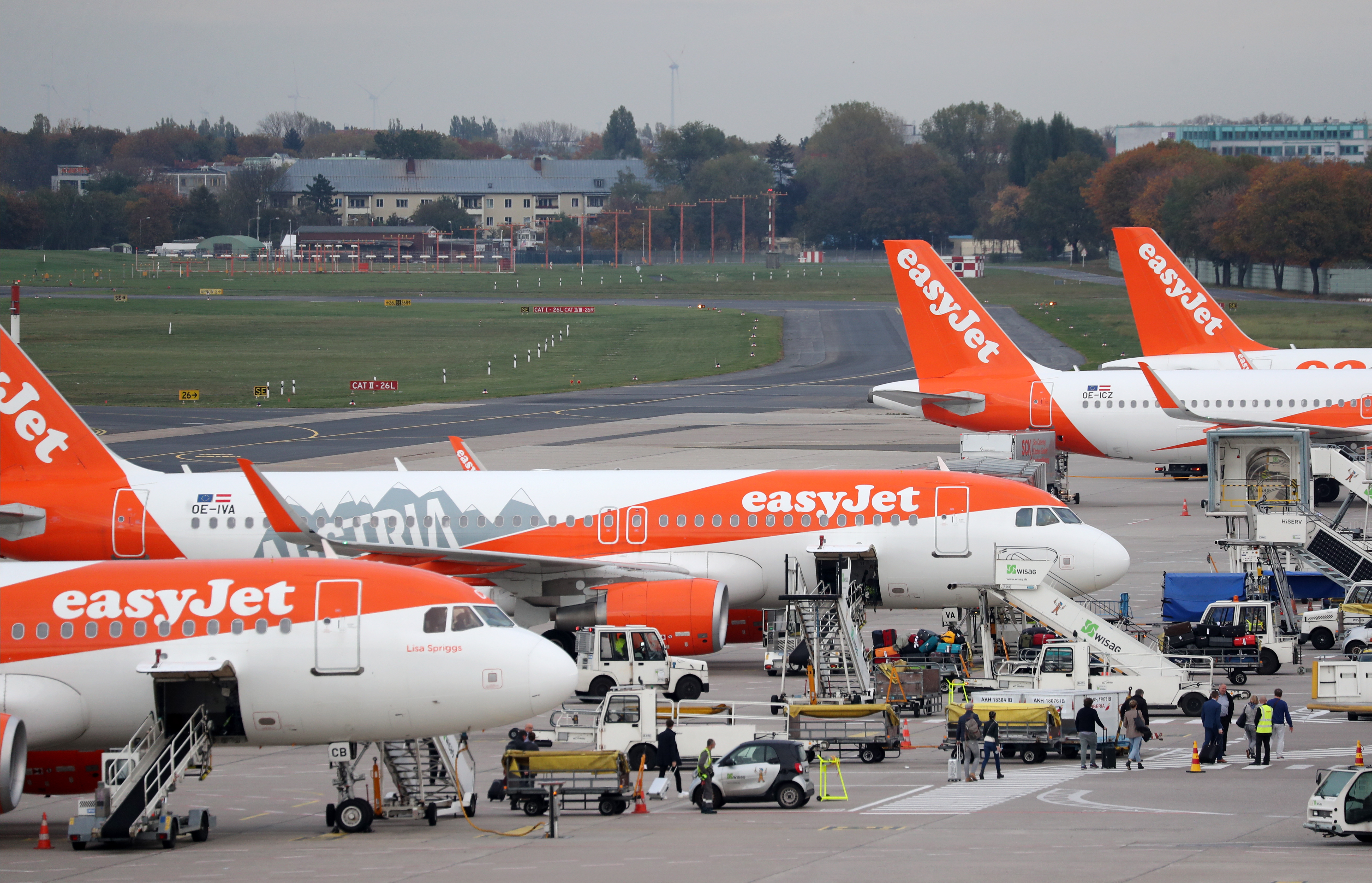 Can I take another job while on furlough?

Furloughed staff should not undertake any work for their employer during the scheme.

But technically you can get work or volunteer elsewhere as long as your employer agrees to it and it doesn't breach your existing contract.

Some contracts do stipulate that you cannot work for rival employers or need to get permission before earning income elsewhere.

You can ask your HR team if you're unclear or want to check your terms of employment.

Workers can also do training courses for your current employer while on furlough, but you must be paid your full salary for this.

The Department for Business, Energy and Industrial Strategy said: “To qualify for this scheme, you should not undertake work for them while you are furloughed.

“This will allow your employer to claim a grant of up to 80 per cent of your wage for all employment costs, up to a cap of £2,500 per month.

“You will remain employed while furloughed. Your employer could choose to fund the differences between this payment and your salary, but does not have to.

“If your salary is reduced as a result of these changes, you may be eligible for support through the welfare system, including Universal Credit."

Do I pay tax on furlough?

Yes, your employer will deduct income tax, employee national insurance contributions, employee pension deductions and any other deductions they would normally make from your wages before you pocket it.