Over the weekend, she enjoyed a family day out with George and Charlotte as they headed to Norfolk to watching Prince William’s cousin Zara Phillips Tindall take part in the Burnham international horse trials.

Although Prince Louis did not seem to be at the event, this is a very important time for him and the family as he approaches his landmark first birthday next week.

Having two older children, the Duchess of Cambridge is used to throwing a first birthday bash and there is a very sweet way she could spend Louis’ big day.

Kate Middleton news: This is how the Duchess will spend Prince Louis’ birthday

The Duchess of Cambridge has managed to keep the lives of her children mostly private, but when it comes to their birthdays, royal fans often get a glimpse into their family life.

Prince Louis will turn one next week and with Kate’s parents working in the party business, it would be no surprise if Kate liked to go big for her children’s birthdays.

On Prince George’s first birthday, royal fans were treated to rare pictures of the young prince which showed he was walking in the sweet family snap.

The pictures seemed to be in a garden which suggested the family like to spend the big day in the comfort of their own home.

This is a tradition they kept up when Princess Charlotte celebrated her first birthday. 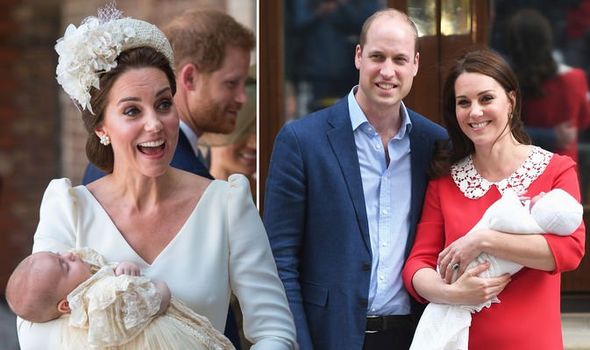 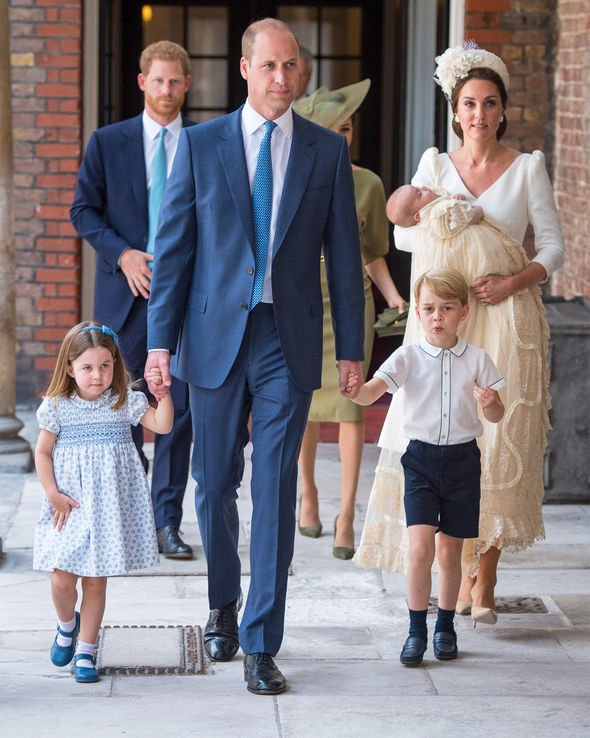 Kate Middleton gave fans another insight into their life when Princess Charlotte celebrated her first birthday on 2 May 2016.

The Duchess released five pictures which she took herself at the family home, Anmer Hall in Norfolk.

In these photographs, Princess Charlotte played outside on a walker and was also pictured in the lounge of their home.

If she keeps up this tradition, it is believed the family will spend Prince Louis’ birthday enjoying some quality time at home and fans may get treated to some more pictures of the young royal.

Kate is known for using her love of photography to share sweet family snaps with the public and give a glimpse into her life. 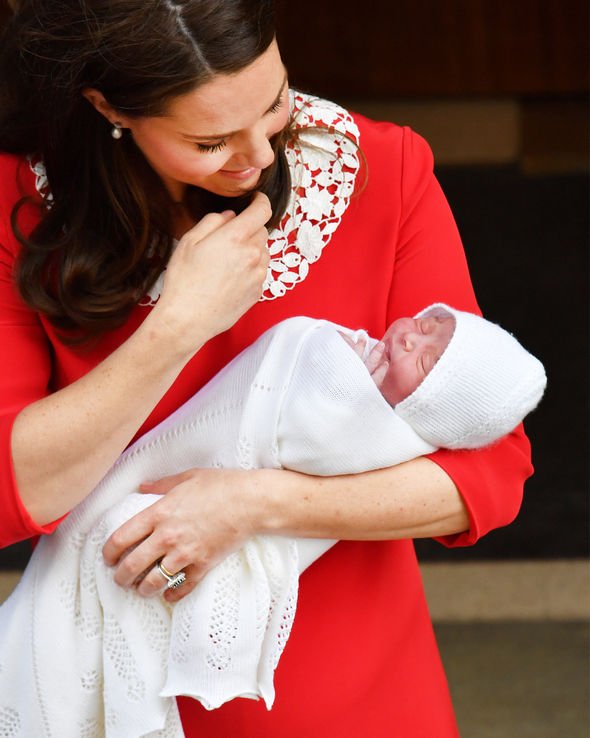 When Kate releases photographs of her family, this could also be her way of helping protect her children’s privacy.

By actually releasing photos of her children to the public, she can protect their privacy by keeping check of what people see of George, Charlotte and Louis.

As Kate gets ready for the milestone of her children, there is another royal baby due to arrive any day now as Kate’s brother-in-law, Prince Harry, 34, expects his first child.

Prince Harry and his wife, Meghan Markle, 37, will have their first child in the next few weeks and there are a number of royal baby traditions the pair should follow, although it is believed Meghan might break these.

Meghan has been known to break royal protocol on many different occasions which means she might opt to do this again when raising her child.