I admit it, I feel queasy about the State having a claim on my organs… unless I choose to opt out, writes MELANIE MCDONAGH

Organ donation is one of those subjects most of us push to the back of our minds. Whenever I’ve seen a stack of donor cards on the pharmacy counter, I’ve thought, yes, I must get round to signing one of those.

You never know when you might fall under a bus or suddenly drop dead from a heart attack, like my father did. And how wonderful it would be to give life to another person as your own came to an end.

But something has always held me back. Perhaps it’s uneasiness at the thought of confronting my own mortality. 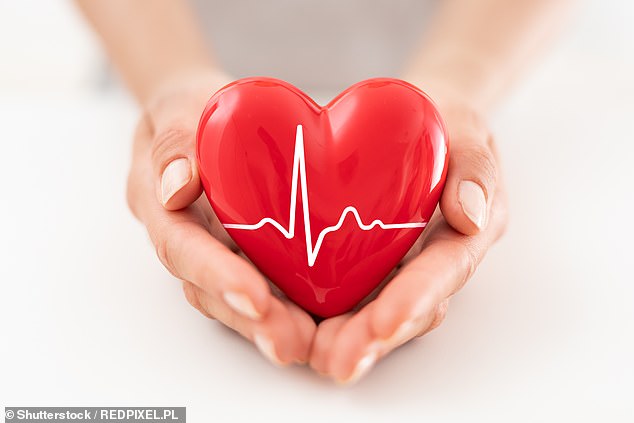 While 80 per cent of adults in England say they’d be happy to be on the register of organ donors, only half that number are actually on it. (Stock image)

Or maybe it is the irrational fear that, in a life-or-death situation, doctors might refrain from trying everything to save me — in order to get their hands on my heart or liver. Or maybe it’s just laziness.

There are lots of people like me. While 80 per cent of adults in England say they’d be happy to be on the register of organ donors, only half that number are actually on it.

Now, this dilemma has been resolved in decisive fashion — by government. As of yesterday, every adult will be deemed to have given consent for their organs to be donated when they die.

The new legislation follows the passing of the so-called ‘Max and Keira’s Law’ — after the death in a car crash of nine-year-old Keira Ball whose heart then saved the life of Max Johnson, also nine — and means that now, like the people of Wales, we have an ‘opt-out’ system. (Scotland’s law changes next year; Northern Ireland has an opt-in system, where you must register to be a donor).

To put it bluntly, if you don’t want to donate (and unless you are part of an excluded group for health reasons or delegate the decision to a nominated individual), you will have to sign up to the register of refuseniks rather than joining the company of those admirable people who believe others are entitled to a chance of life when their own organs have failed. 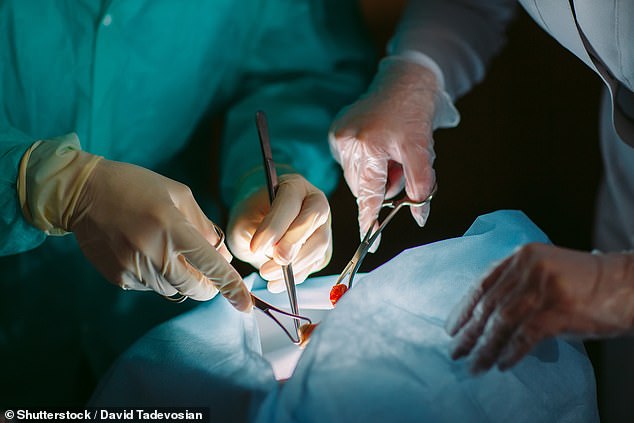 If the Government has prior claim on my organs, it takes the notion of State control to a new level. (Stock image)

This rather changes the dynamic of the thing. Rationally, I know what I should do. But it feels somehow wrong to assume our consent unless we’re organised enough, or motivated enough, to withhold it.

It’s plainly a wonderful thing to bestow a second chance of life. My godson, a lovely boy, was born with one kidney; I’d give him one of mine if he needed it and we were a match. And if we weren’t and he needed another donor, I’d be praying for someone else’s kidney to be available.

I’d go further. If my godson or my son or daughter could die for the want of a new organ, I’d be willing to beg complete strangers for their dead relatives’ body parts.

If we want the people we love to have the chance of an organ, morally we should want the same for everyone; the homeless man on the street whose liver fails should have the same chance of life as my godson or anyone else.

The reason for my unease is that this feels like the State over-reaching itself. If the Government has prior claim on my organs, it takes the notion of State control to a new level. If I did opt to give my organs when I die, I would want my donation to be literally that — a gift: something that’s given, not taken.

If a member of my family receives an organ, I want to be grateful to the donor; I don’t want to feel that the decision was taken out of their hands, that the organ was harvested with presumed consent rather than given willingly.

And yet, in practice, if it truly were a matter of life and death for someone I cared about, would I actually turn down an organ taken without the donor’s consent? The truth is, I don’t know.

I’m not alone in finding this new law troubling. In a statement yesterday, the Catholic bishops of England and Wales made clear their disquiet, arguing that the Catholic Church ‘has consistently encouraged its followers to consider organ donation.

The act of donating organs before or after death has been considered a gift and an intrinsic good. However, a system of presumed consent risks taking away the right of the individual to exercise this decision, and therefore potentially undermines the concept of donation as a gift.

They’re right. It should be a matter for the individual conscience. My husband, who grew up under communism, is a medic and he’s appalled at the prospect of compulsory organ harvesting.

‘My body is not the property of the state,’ he says. ‘Who are doctors to presume to take our organs?’ 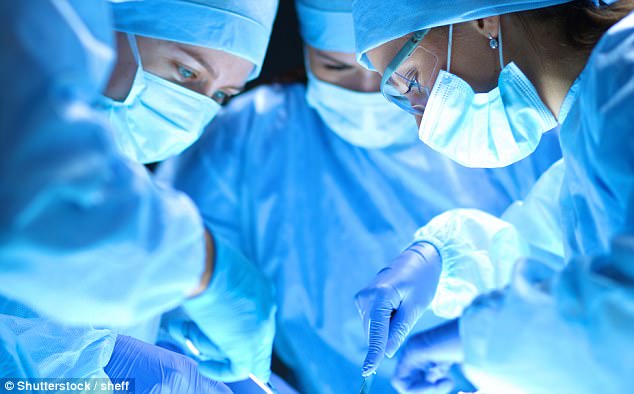 The act of donating organs before or after death has been considered a gift and an intrinsic good. (Stock image)

When working with vulnerable elderly patients, he leaves it for them to bring up the subject of donation, rather than raising an issue they’d find upsetting.

He’s right, but the statistics are certainly stark. There are 3,544 men, women and children on the transplant waiting list in the UK and the new ‘opt-out’ system will certainly boost the numbers of those who get the organ they need.

The good news is that, one day, we won’t need organ donations or organ harvesting. We may well get to the point where new organs can be grown — tailor-made if you like — from our own stem cells. But until that time, I honestly think it shouldn’t be the state that decides what happens to our bodies.

While I’ve been writing this I’ve been thinking about my reluctance to step up and sign the donor consent form. And I think it’s to do with the kind of death I should like to have.

If my death is as I would like — and the way my mother died last year — I will die in my parents’ home in Ireland and my body will stay there for the wake until it’s taken to the church for burial three days later. That wouldn’t allow for a transplant.

But if I die in hospital I’d be fine about giving away my organs; after all, I won’t be needing them.

So, I’ll give a qualified consent. I’m going to go on to the NHS website and delegate a member of my family to take the decision for me and talk to them about it.

Is that selfish? Perhaps. But the choice should be mine to make.