IT is the pandemic statistic that stands out as clear as day – 90 PER CENT of Covid patients in intensive care have not been fully jabbed.

Five million are yet to come forward for their first vaccine, while another nine million have not had a booster. 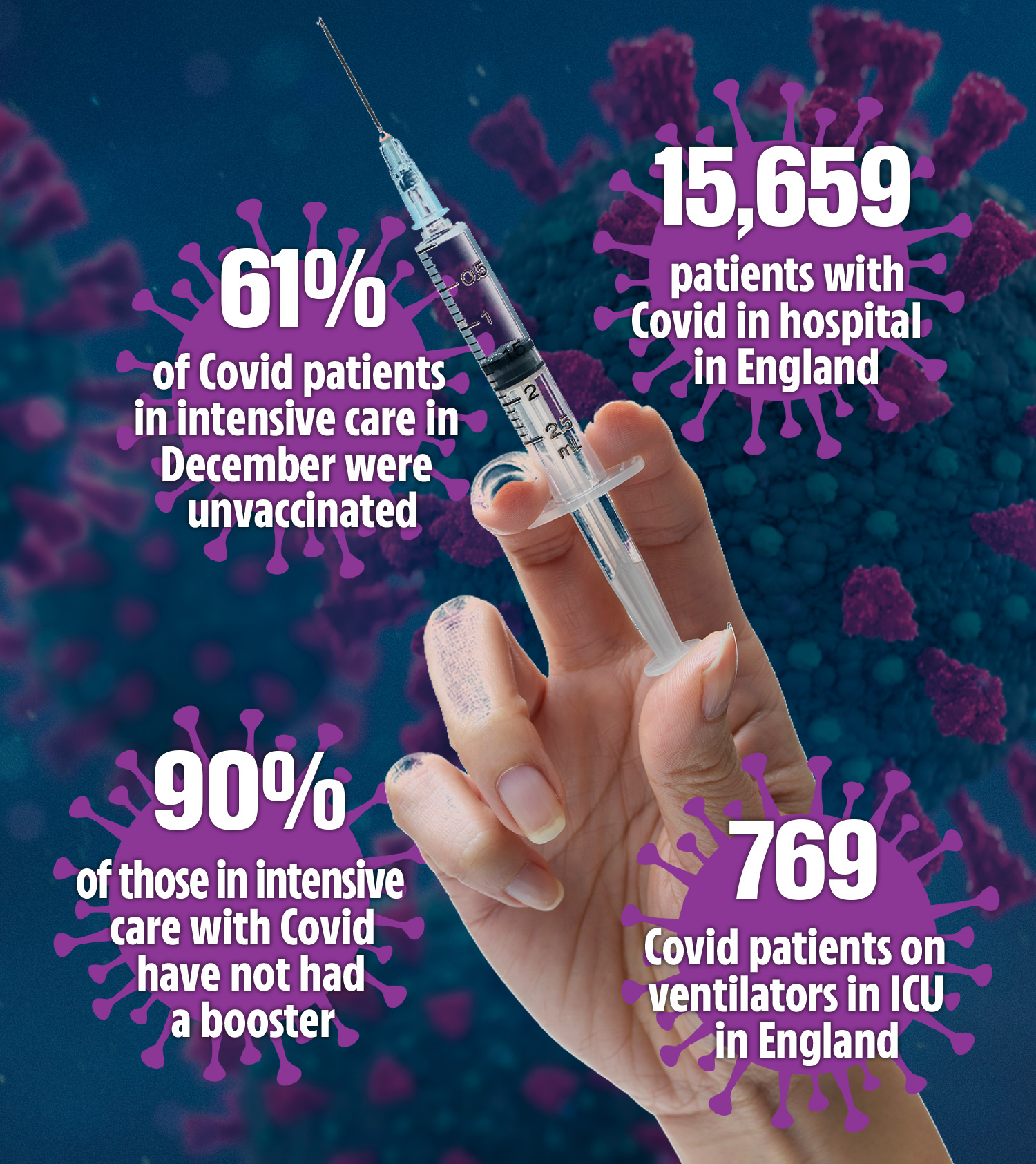 As Prime Minister Boris Johnson this week said it is “absolutely crazy” there are two million vaccine slots unfilled, England’s Chief Medical Officer Sir Chris Whitty urged people to overcome their hesitancy – before they regret it.

He believes many are not anti-vaxxers but simply victims of misinformation and misunderstanding.

For example, many think Covid will only harm the elderly, yet the average age of critically ill patients in hospital is 50 for the unvaccinated.

Here are some of the stories of some who realised it was wrong to reject the jab – when it was too late . . . 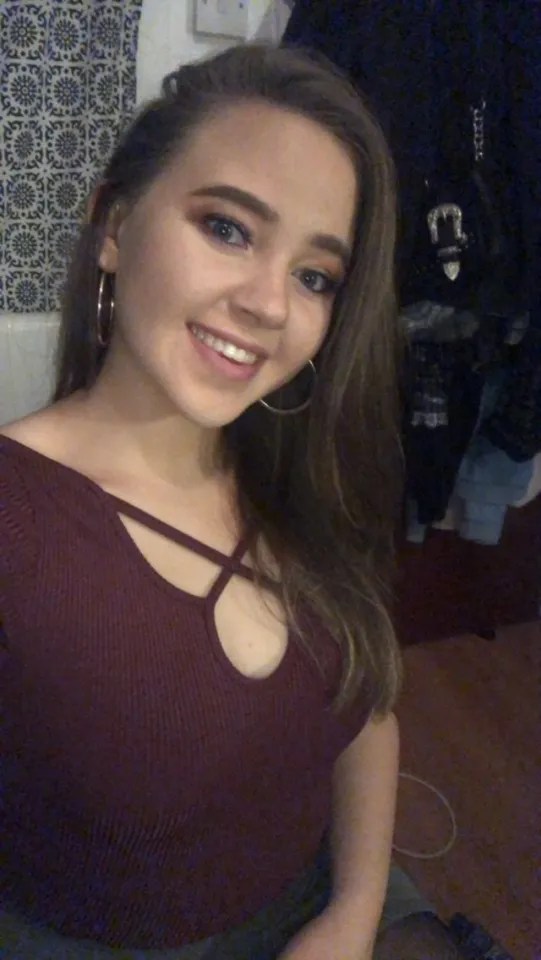 FFION BARNETT thought she was safe from the consequences of Covid because she was young.

But in August, the student, from Tonypandy, Rhondda, ended up in a coma for five days, lost her hair and needed to learn to walk and talk again.

She said: “I now want to raise awareness of how Covid isn’t just dangerous for the elderly.”

MAN WITH A PLAN B

Disney+ actress who starred in series Snowdrop ‘dies suddenly’ at 29