Golden State Warriors’ star forward Kevin Durant went down with what appeared to be an injury to his right Achilles tendon during Game 5 of the NBA finals, but his mom, Wanda Durant, opened up about whether he should have stepped on the court at all.

“I was excited for him because I know how much he loves the game and I know he’s been injured before, so I knew he wouldn’t jeopardize himself,” she told “Good Morning America” Wednesday. “So when he told me he was ready to play I said OK.” 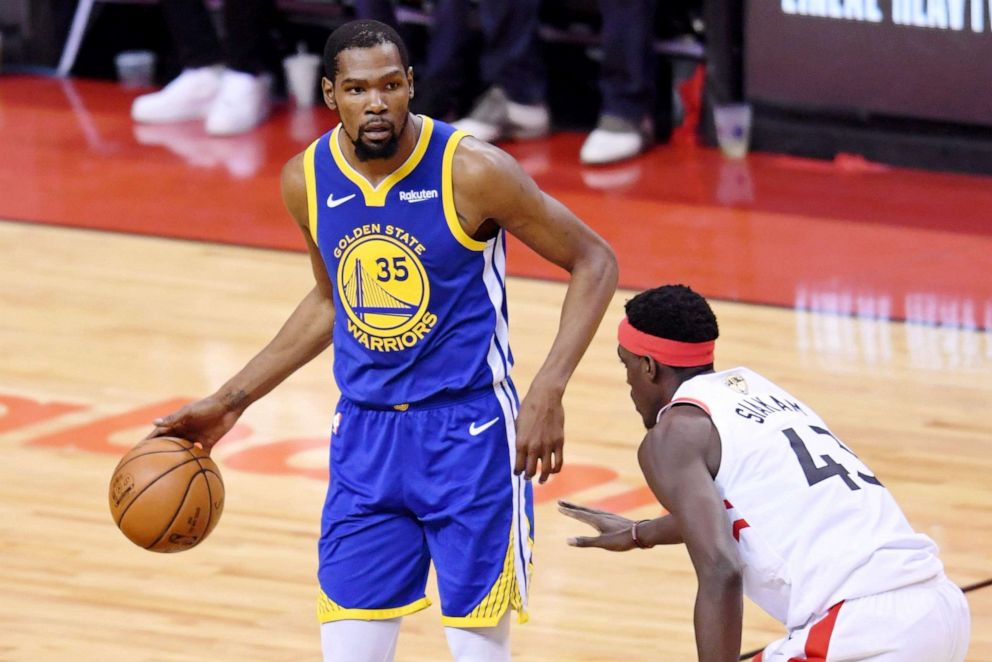 Monday night’s game started out as the perfect comeback for No. 35, who hadn’t played since May 8 when he injured his right calf in a Western Conference semifinals game against the Houston Rockets.

“I was excited because he was doing so well and then when it happened I kinda just sunk,” Durant admitted of the moment she watched her son clutch his leg and fall on the court. “I was just glued on him and glued on his eyes to see how he was doing.”

She said it was “hurtful to see the anguish in his eyes and he looked as though he felt somewhat dejected.”

Wanda Durant watched as his teammates helped escort him to the locker room. She said she was in touch with him immediately.

Warriors fans across the nation panicked when Durant, 30, went down again during the second quarter of Monday night’s game.

Even rapper Drake, a hardcore Toronto Raptors fan, was seen patting Durant on the back as he limped his way to the locker room with the help of staff.

Some fans in the arena initially cheered when Durant went down, but his mom said she didn’t hear about that until later on and has since forgiven the raucus crowd.

“I was really hurt and kinda disappointed that that was the first [response] after something so horrific. But because of the players in Toronto, Kawhi [Leonard] and [Serge] Ibaka, who I love very much and are dear sons of mine as well, they calmed them down – I was pleased with that. All is forgiven.”

“He gave us what he had. He sacrificed his body and we know how it turned out,” said teammate Steph Curry after the game.

Questions immediately arose, however, over whether the Warriors may have brought Durant back from his calf injury too soon and potentially cost him what could be the entire 2019-2020 season.

“It’s still out right now, he felt that he was able to play and they said that he could play,” Wanda Durant said. “We still have to analyze that see if they made the right decision.”

His mom added, “The doctors said that he was OK. Kevin couldn’t have gone on his own to say I’m gonna play without the advisement of the doctors.”

Warriors general manager Bob Myers, who got choked up at times during a news conference after the game, said Durant had been with the medical team for weeks.

“He was cleared to play tonight. That was a collaborative decision. I don’t believe there’s anyone to blame. … But if you have to, you can blame me. I run our basketball operations department,” Myers said. 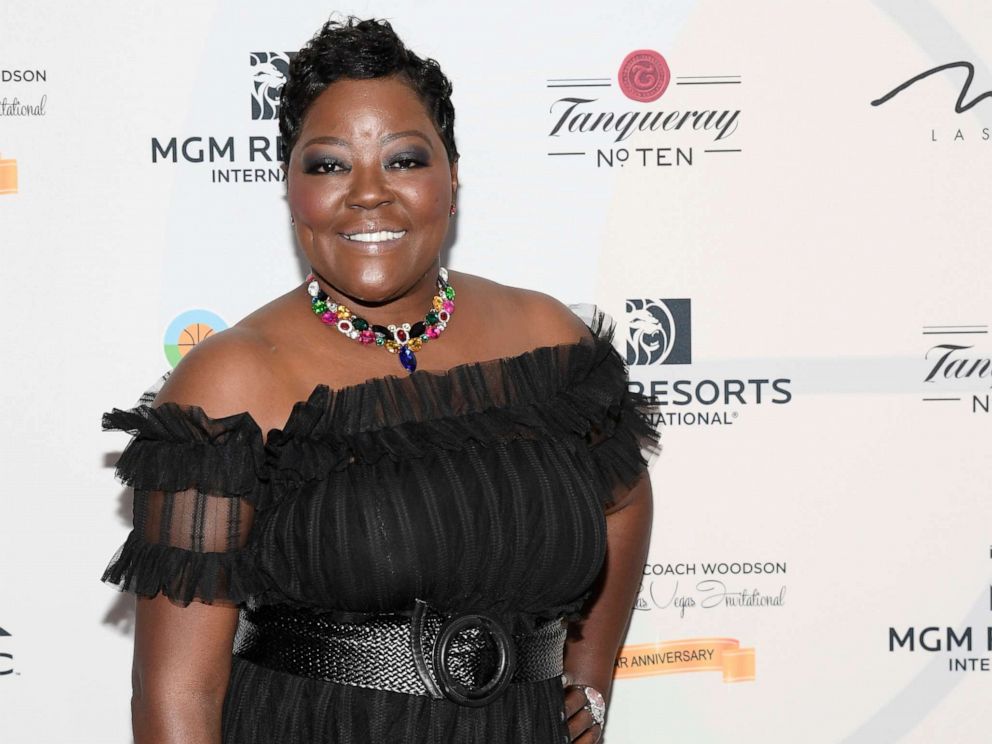 Following his injury, Wanda Durant took to Twitter to clap back at critics who have questioned the NBA star’s integrity and love of the sport.

“Over the years the last few years there’s been a lot of questions about who he is as a person, his love for his teammates, his love for the game. And it was really painstaking,” she said while holding back tears. “Because my son is an adult now and the NBA is his employer I chose not to respond, but after they questioned him faking an injury and using the injury for his benefit, I felt that was really harsh – so I just wanted to let them know that I’ve been hearing all of their words.”

She also took the opportunity to thank everyone who has rallied around her son in the face of his latest setback.

“To the fans all over the world who have sent us their prayers, who have contacted me over my social media, sent general responses, I’m just so grateful and our family is thankful,” she said. “And so for that, we have complete gratitude.”