A COUPLE with a 16-year age gap defy trolls to prove that their relationship will go the distance.

Coree Ray, from California, was a mum-of-five when she met her husband, Melvin, who was 23 at the time. 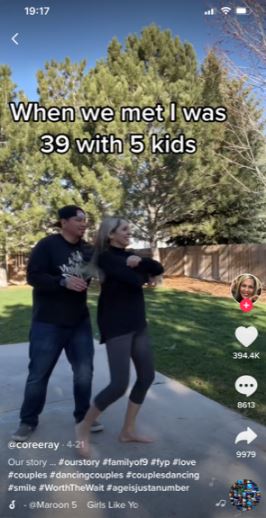 She had already been twice divorced by the time she met Melvin and was reluctant to start a relationship with him in fear that it might rob him of twenties.

But the couple couldn’t deny their feelings for each other, even when Melvin told Coree that he didn’t care about the baggage she came with.

She told Melvin that he should be looking for a younger girl who he could start a family with.

But Melvin was defiant and determined to make a future with Coree and her family. 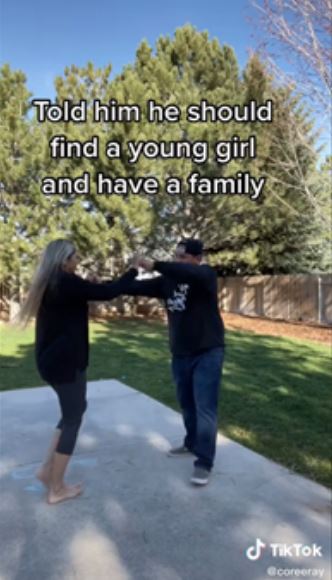 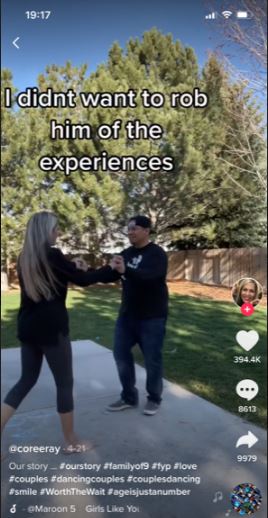 Mum to Corissa, Rob, Jake, Tyler and Daisee from her previous marriages, the couple went on to have a set of twins – Faith and Grace.

Coree was determined that she wouldn’t get married for a third time, but after seven years together and two children of their own, she finally agreed to marry Melvin.

She says: “It’s the best choice I’ve ever made.”

Their followers on TikTok were shocked to hear that Coree was the elder one of the two, but some aren’t so supportive.

One user wrote: “Give it another 10-15 years when the age really starts to show…” 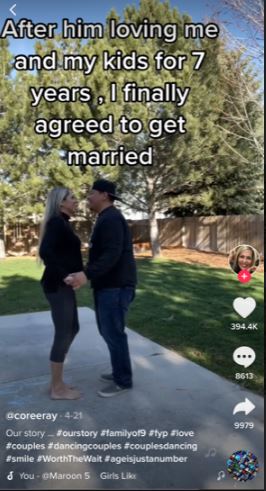 Someone else commented: “He’s young enough to be your child ma’am. It’s just my opinion.”

But the couple still remain strong in the face of negative comments, saying that their age difference does not affect their relationship at all.

Coree said that after seven years of providing for her family and loving them, she knows that Melvin will be her final marriage.

Many of their followers support the age gap, saying that it’s not that uncommon to be with someone who is of a different generation.

Someone wrote: “3rd times the charm!!!! Everyone deserves to be loved. So happy for u.”

I’m 23 and my girlfriend’s 60, haters say it’s disgusting and shame her wrinkly face but she’s the only one for me.

I fell for a man 42 years older than me – I’m younger than his kids and one woman gagged when she saw us together.