Buy yourself a slice of idyllic TV: Cornish cottage featured in hit series Doc Martin is for sale at £515,000 – and it brings in £20k a year from holidaymakers

The pretty property often features in the background when actor Martin Clunes walks along the street in his role as Doctor Martin Ellingham.

It also featured in the last series of the ITV show – although not as a main character’s home but as the house of a destructive boy’s mother. And it is behind Aunty Ruth’s house.

Now the four-bedroom home is on the market. After five years running it as a successful holiday let, real-life owner Sarah Fitz has chosen online estate agent Yopa to handle the sale of the property, which has an asking price of £515,000. 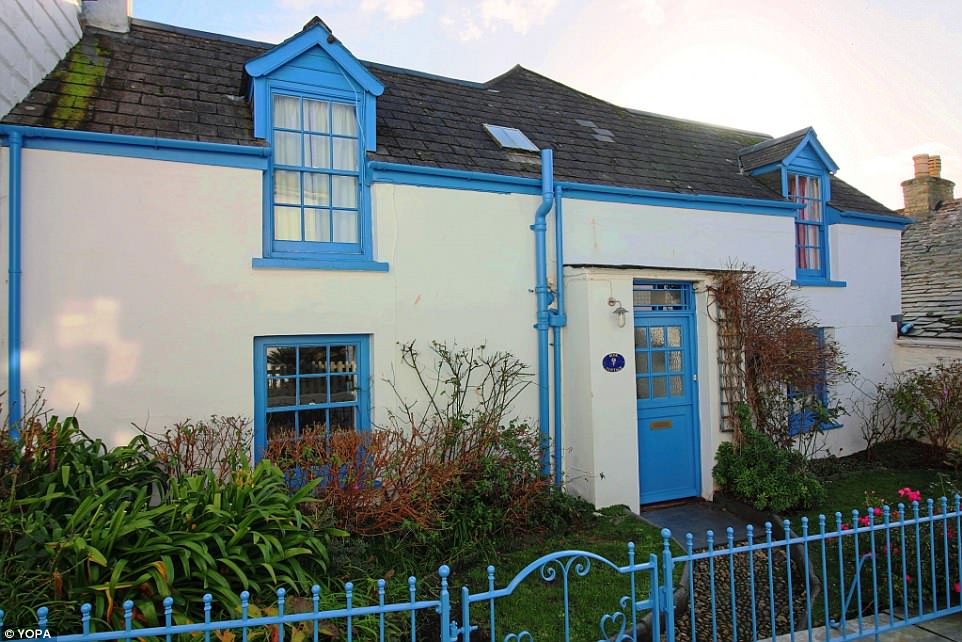 Rose Cottage in Cornwall’s Port Isaac features in ITV’s Doc Martin and is being sold via online estate agents Yopa for £515,000 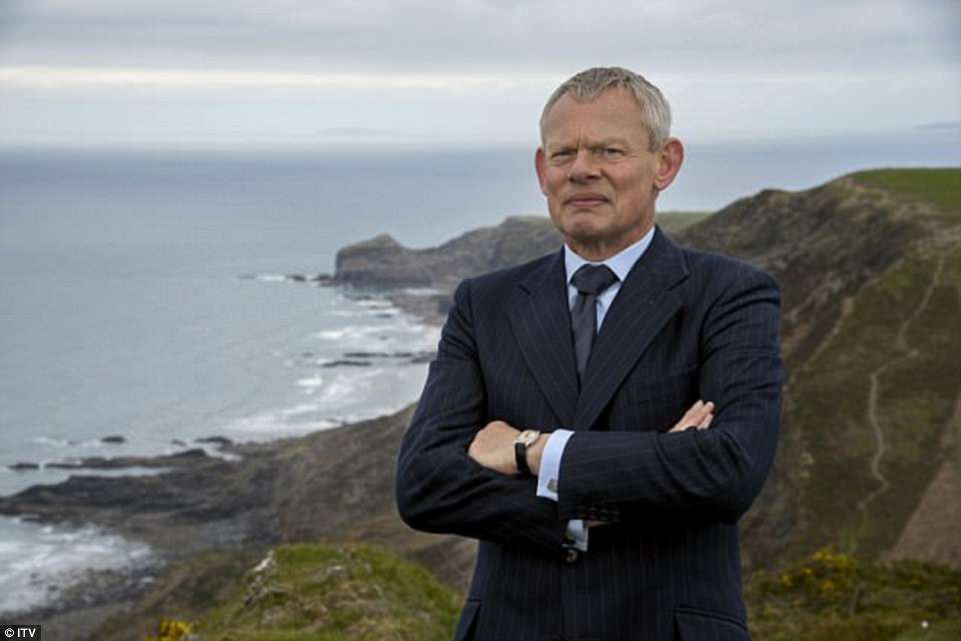 Ms Fitz, who lives in Guernsey and now finds the distance to the Cornish cottage too far, said it would work equally well as a permanent family home.

She said: ‘I would love to live there. They film the TV show in the area every other year.’ 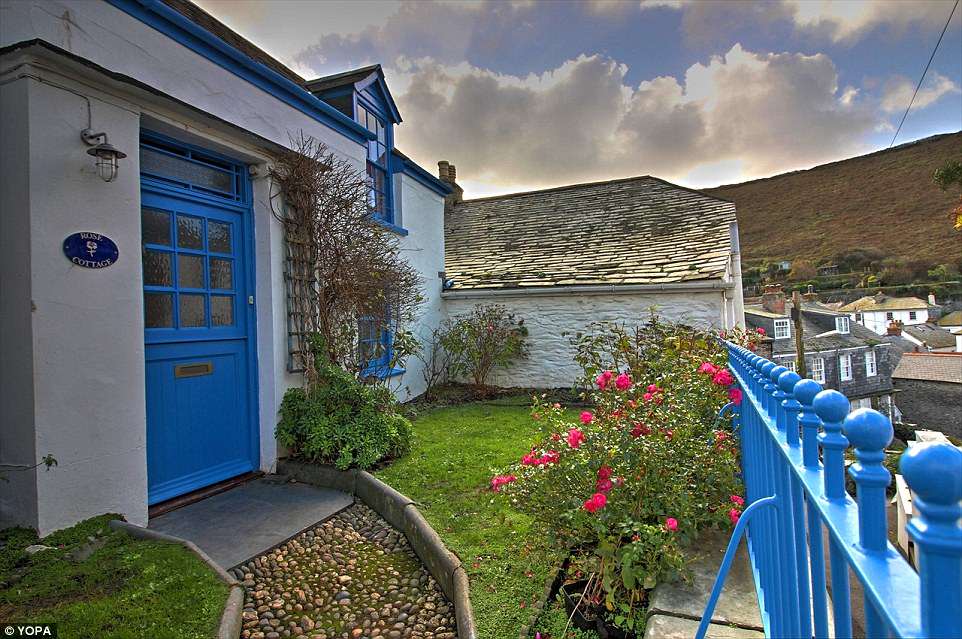 The pretty cottage is on Dolphin Street, a hill with views across the historical fishing village of Port Isaac 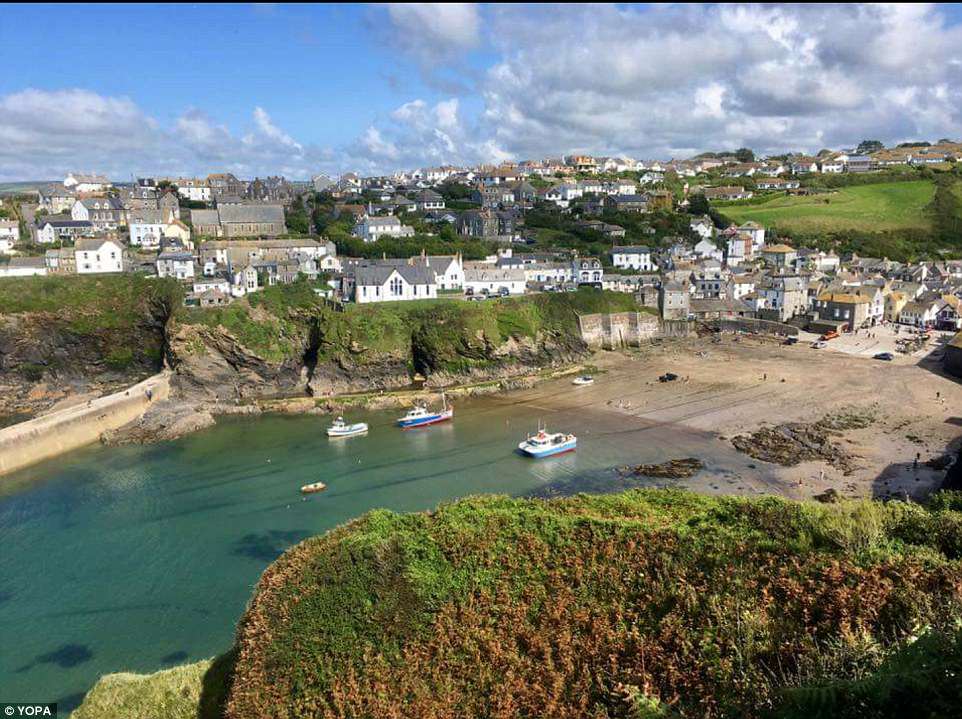 Port Isaac is one of Cornwall’s most popular holiday destinations 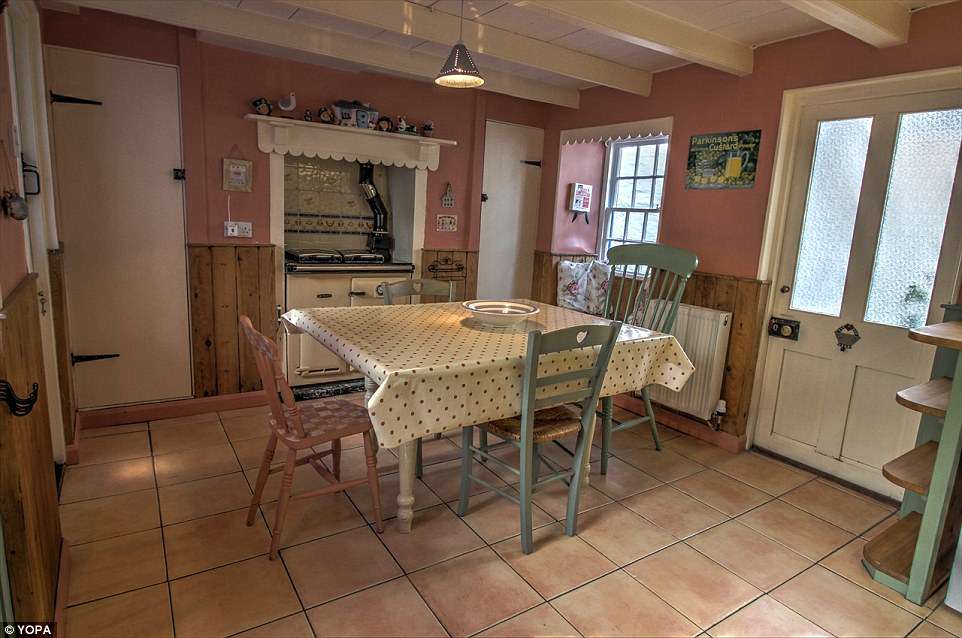 The property is a former fisherman’s cottage and is approached via Squeeze Belly Alley, one of the narrowest in Britain.

Rose Cottage has a crisp white and blue painted exterior, with a classic slate roof and an attractive front garden.

HOW THIS IS MONEY CAN HELP

There is an abundance of traditional features that can be seen upon entering the property including slate floors and a cast iron fireplace.

The lounge on the left and dining room on the right both have sash windows and window seats, providing plenty of light.

The lounge also has beautiful original slate floors, wood beams on the ceiling and a working wood-burner. 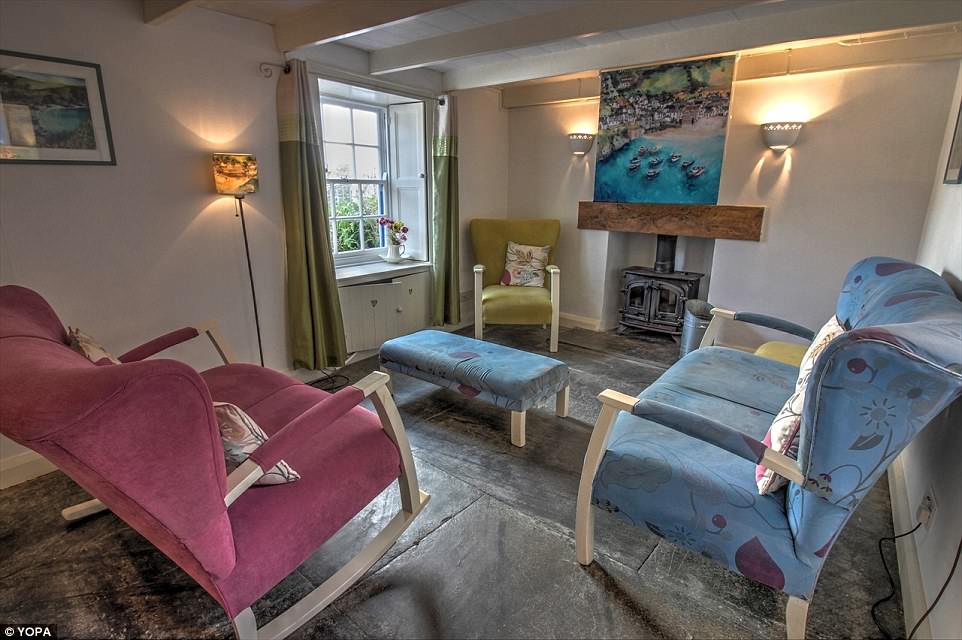 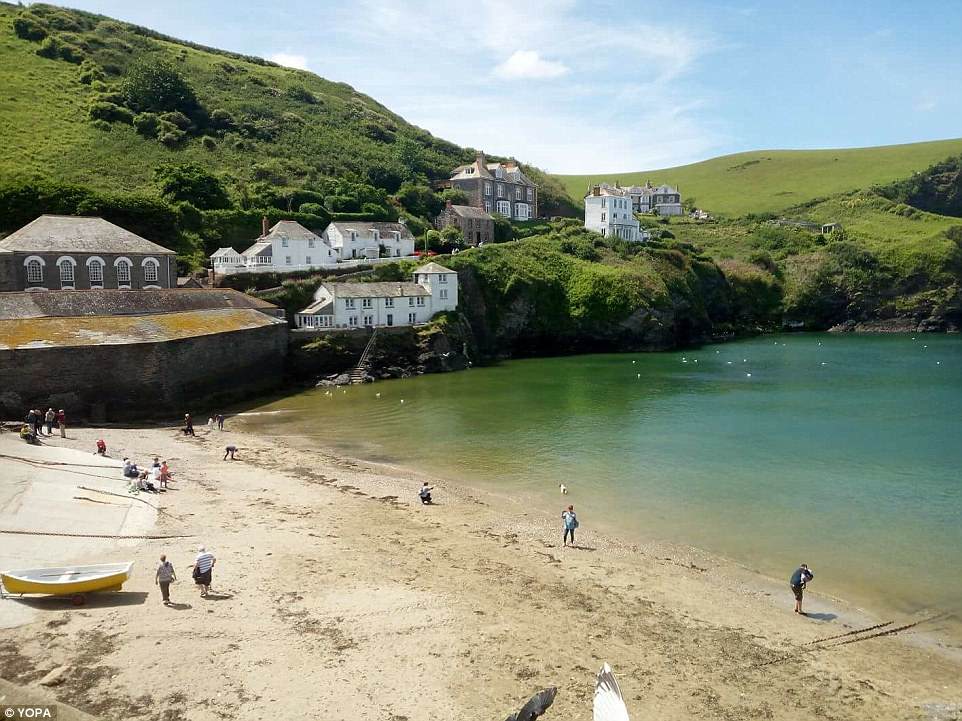 Port Issac is on a beautiful stretch of coastline, with pretty streets and sandy beaches 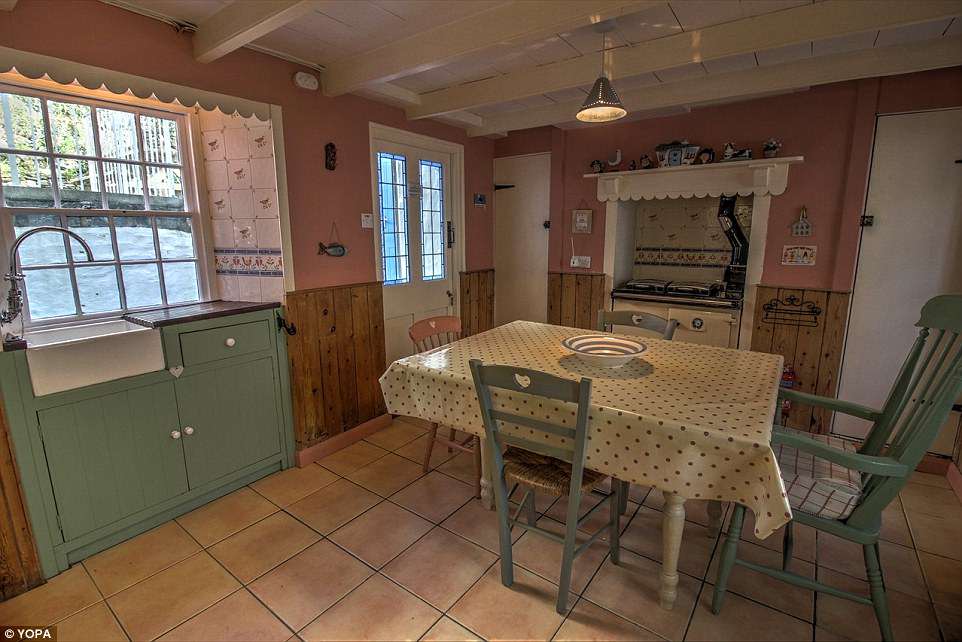 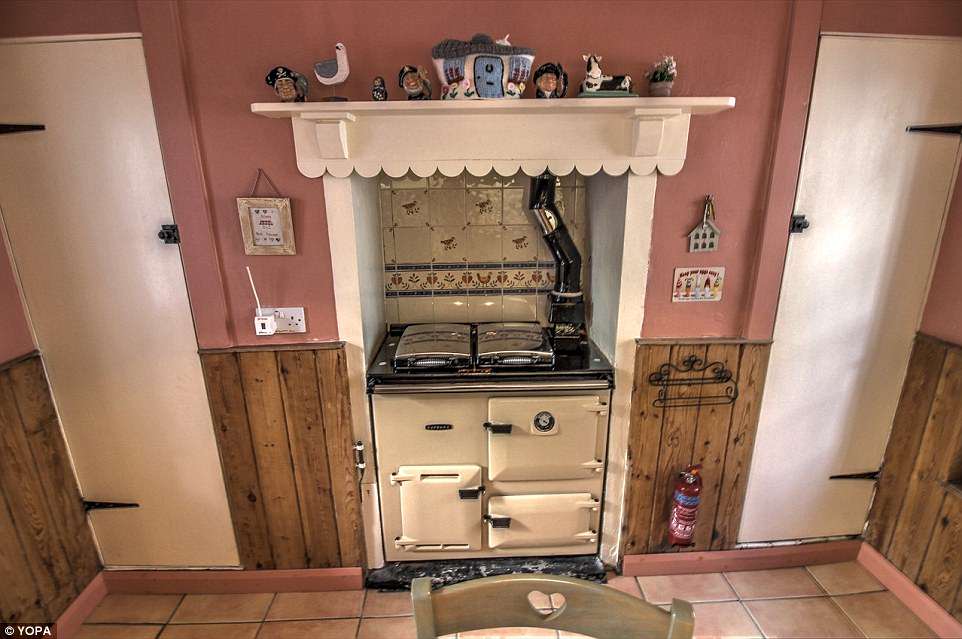 Local Yopa agent Tracy Stanford said: ‘It’s a gorgeous property that is beautifully presented. It is quirky, typical of the area and full of charm.’

The traditional theme continues throughout the kitchen towards the rear of the property with a Rayburn, another window seat and hand-painted wooden base units. There is a separate oven for those seeking modern touches.

Ms Stanford added: ‘The kitchen is my favourite part of the cottage and it featured in the recent series of Doc Martin. It has a country style and is really pretty.’

There is space for a dining table and chairs, with stain glass doors backing onto the garden, which includes a decked area.

On the first floor, there are three bedrooms – two at the front and the other with a beautiful cast iron fireplace.

The Jack and Jill bathroom has a traditional roll top bath and a separate refitted shower. 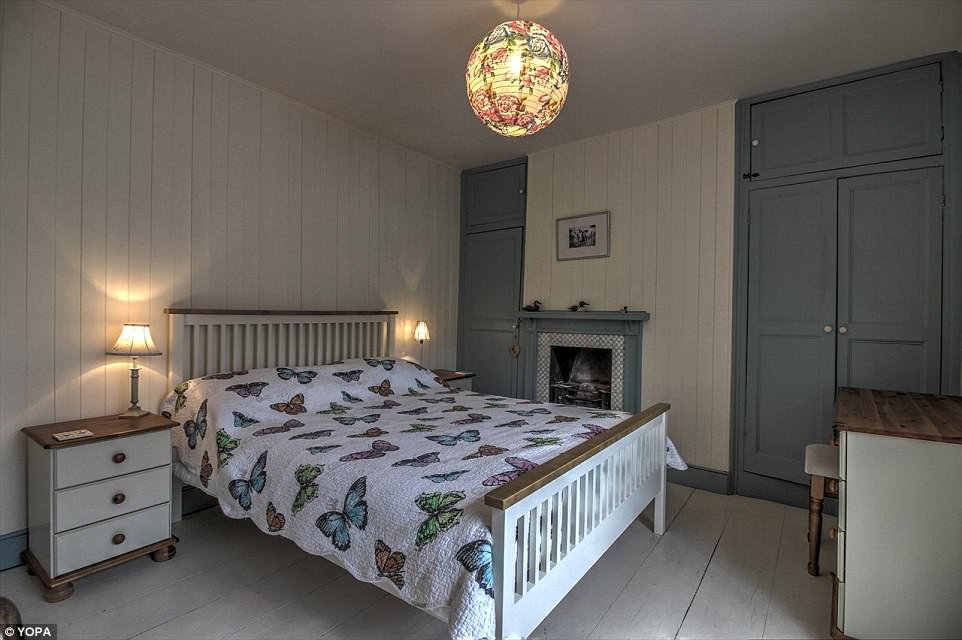 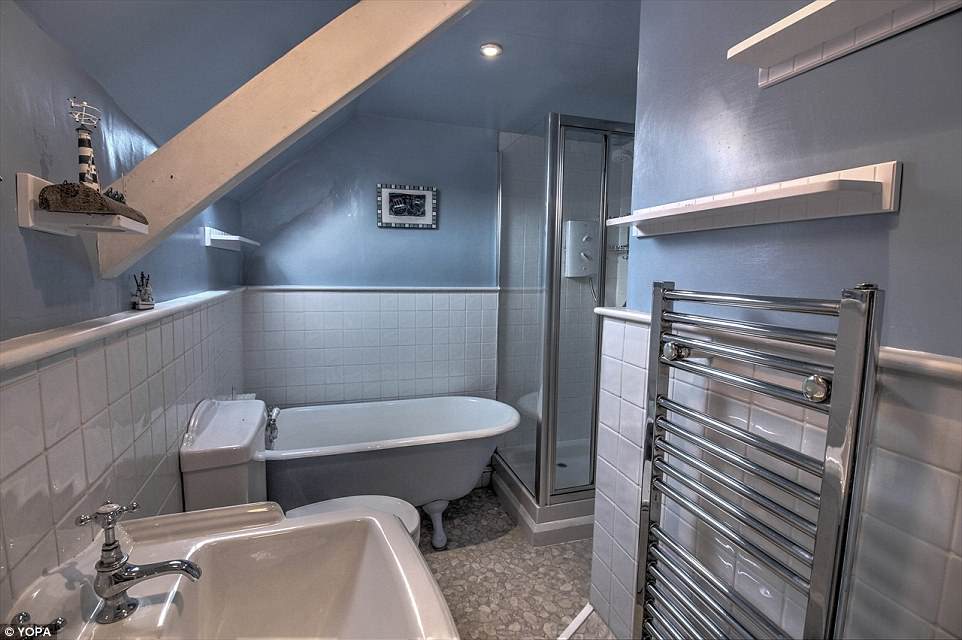 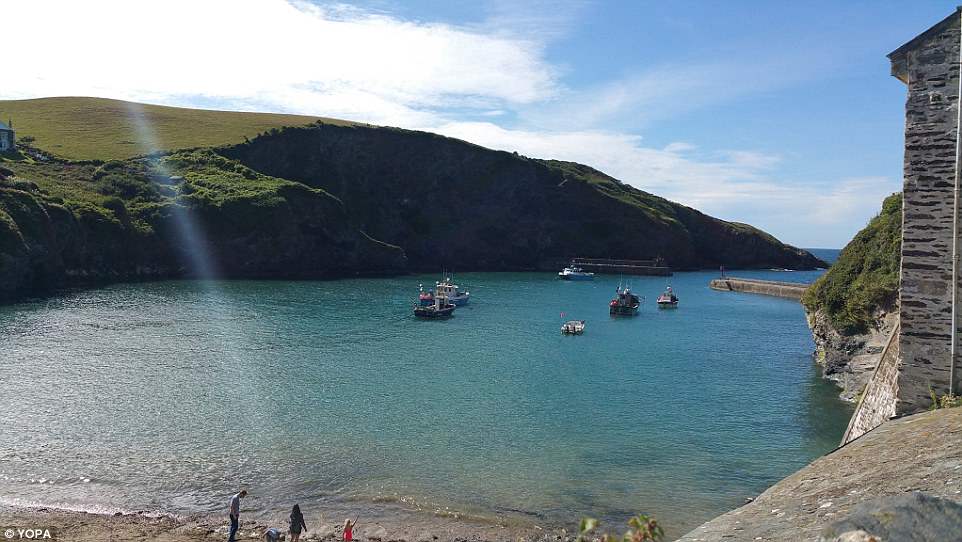 The property is currently rented out as holiday let with an annual income of around £20,000

The property is on a hill and a parking space is available at the top of the village, for an annual fee of £1,100. The agent points out that a garage parking spot might be available if preferred.

The holiday rentals are currently managed by a company based in Port Isaac, averaging 26 weeks a year with a gross income of around £20,000. And the property can be bought with or without the bookings for next year.

All the furniture, fittings and appliances are also included in the sale. 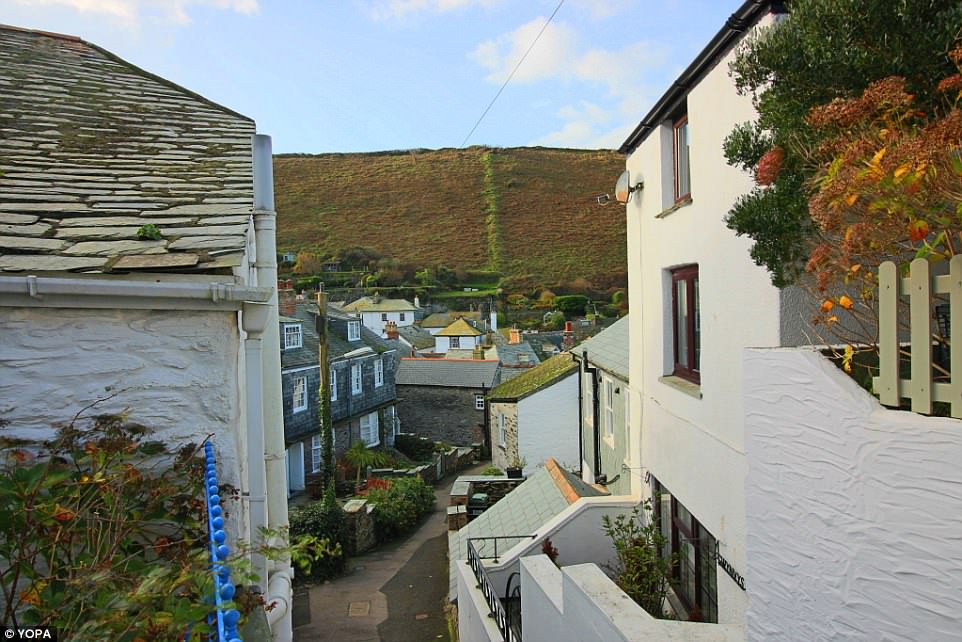 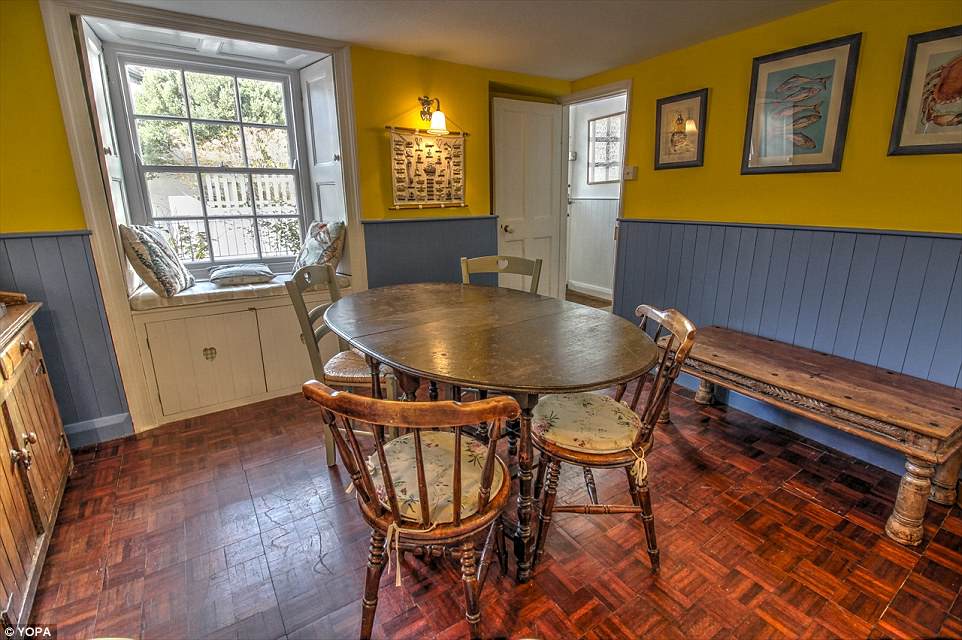 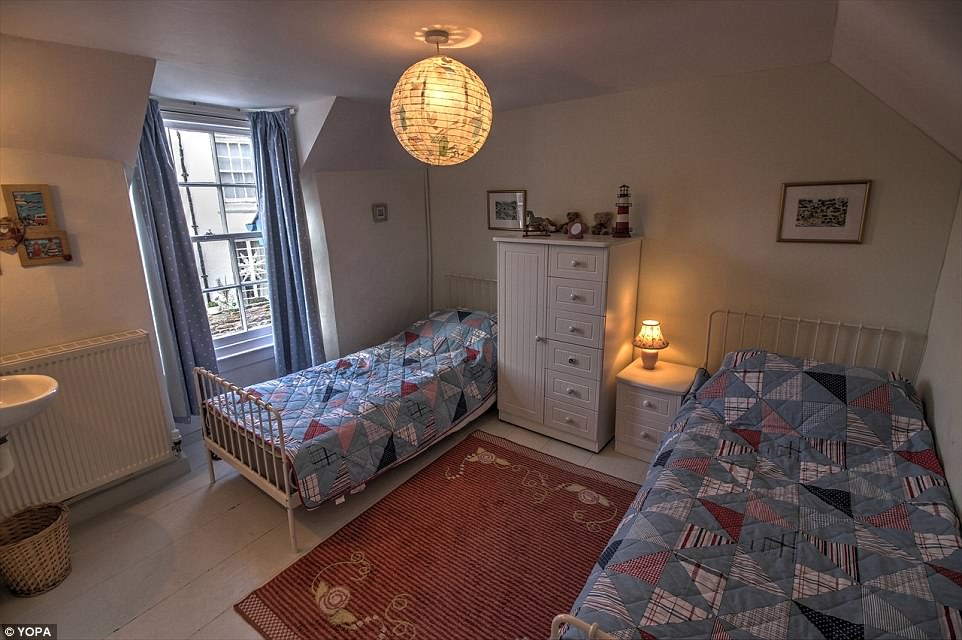 The cottage is in Port Isaac, a quaint historical fishing village with narrow winding streets that lead down to the harbour.

It is on a beautiful stretch of coastline and is considered to be one of Cornwall’s most popular holiday destinations.

Ms Stanford concluded: ‘Port Isaac is a tourist area, and the property has retained its charm despite the huge popularity of the village.’ 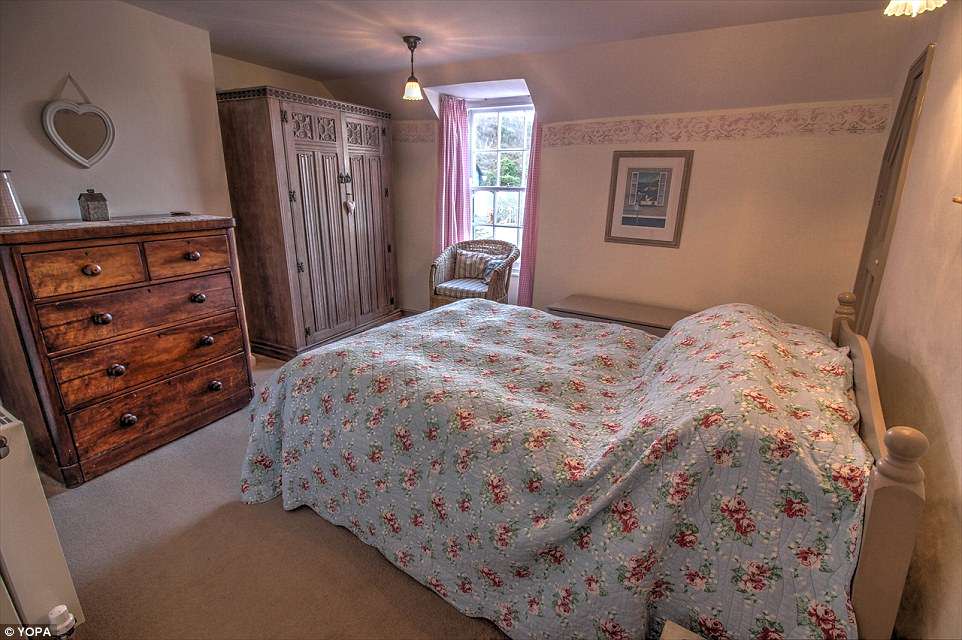 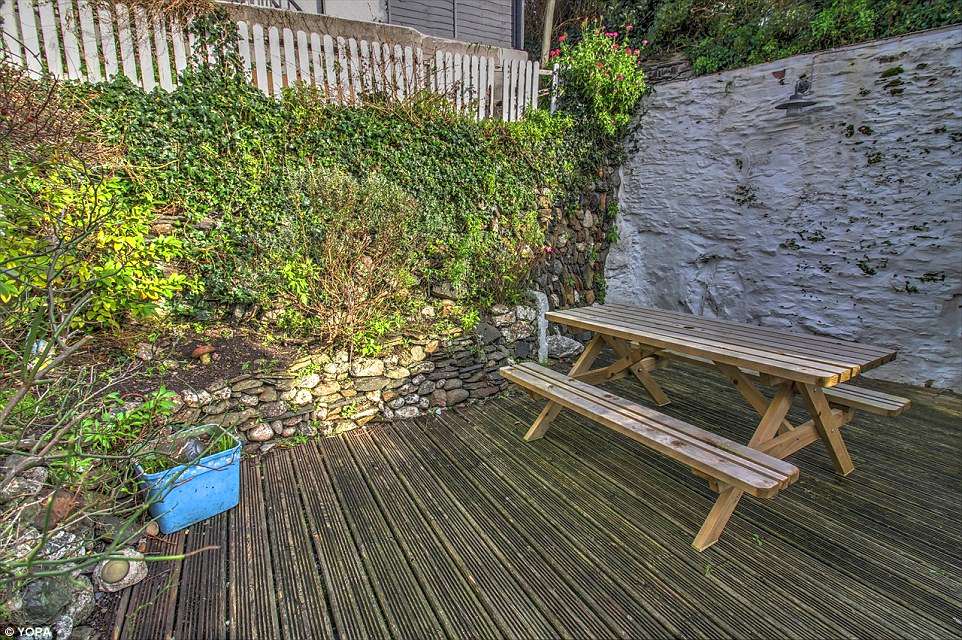