IF this August bank holiday is the day you're going to get around to doing those much needed home improvements, make sure you know the opening times of your local IKEA.

Here's everything you'll need to know if you're going to avoid a wasted trip. 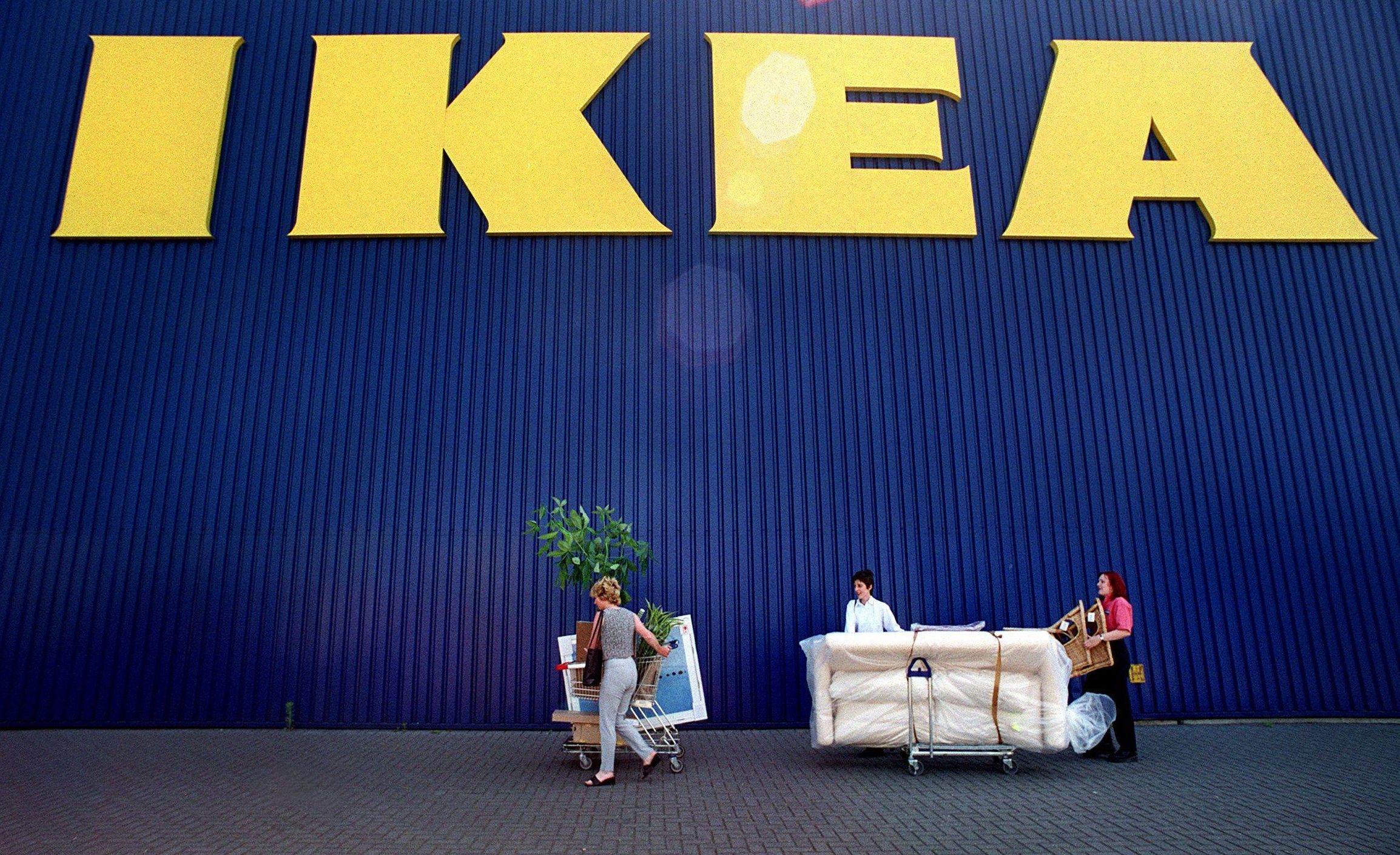 When is Ikea open over the bank holiday?

IKEA stores in the UK typically open on weekdays at 10am and close between 8pm and 10pm.

Most outlets will be open this bank holiday Monday, but some will be closing earlier.

We advise erring of the side of caution by checking the Ikea Store Locator on their website.

If you can't get to a store, you can also order items online.

Does Ikea deliver on bank holidays?

Depending on the time you purchase your products, Ikea delivers the next day.

Small deliveries are fulfilled by DPD, whose website says they deliver seven days a week, normally between 7.30am and 7.30pm.

Larger deliveries are fulfilled by a variety of approved suppliers, so check with your local store if you're hoping to arrange delivery for bank holiday Monday.

How many more bank holidays are there in 2019?

In England or Wales, there are eight bank holidays every year.

The next one after Monday will be Christmas Day, followed closely by Boxing Day, and then New Year's.

The UK has relatively few bank holidays compared to other European countries.

Recent years have seen a push for extra holidays honouring the patron saints days of the constituent countries of the UK, as St Patrick's Day is recognised in Northern Ireland.

When did bank holidays start?

Bank holidays were first brought in in 1871 by Liberal MP John Lubbock.

He tabled the Bank Holidays Act because he wanted to reduce pressure on workers by securing them extra days off.

Under the act, no-one was compelled to make any payment or to do any act on a bank holiday which he or she would not be compelled to do or make on Christmas Day or Good Friday.

The holidays proved so popular that for a while they were referred to as St Lubbock's Days.

The August bank holiday was introduced in 1965 to help people to make the most of the British summer.

The exact date on which it would fall was at one time announced by Parliament on an ad-hoc basis each year, to the despair of the calendar and diary-publishing trade.