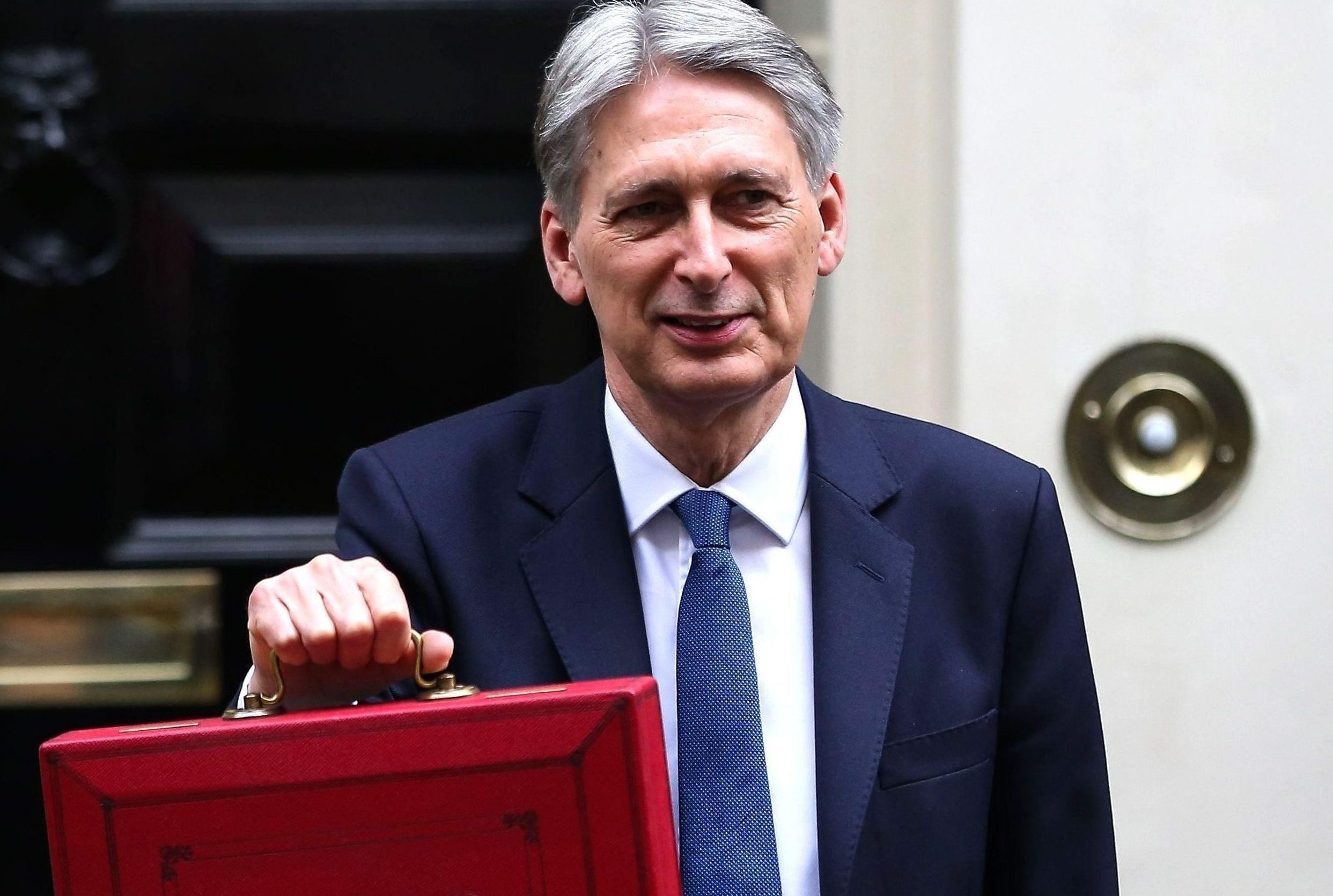 The move will be a welcome respite for workers and is expected to cost the Treasury £5billion.

But instead of waiting until Britain leaves the EU Mr Hammond confirmed today it will happen sooner than planned.

It had also been speculated that Mr Hammond would freeze the personal allowance in order to fund other measures announced today.

But the economic forecast from the Office for Budget Responsibility was better than expected, giving the Chancellor some extra money to play with.

The Chancellor also confirmed a rise to the National Living Wage today, which will rise to £8.21 from April 2019.

We have rounded-up all the winners and losers from today's Budget.