Dream Team brings you all the latest injury news and suspension updates ahead of the FA Cup Third Round fixtures to help managers kickstart Game Week 16.

Man City will be without several first-team players for their tie with Championship side Birmingham on Sunday afternoon. 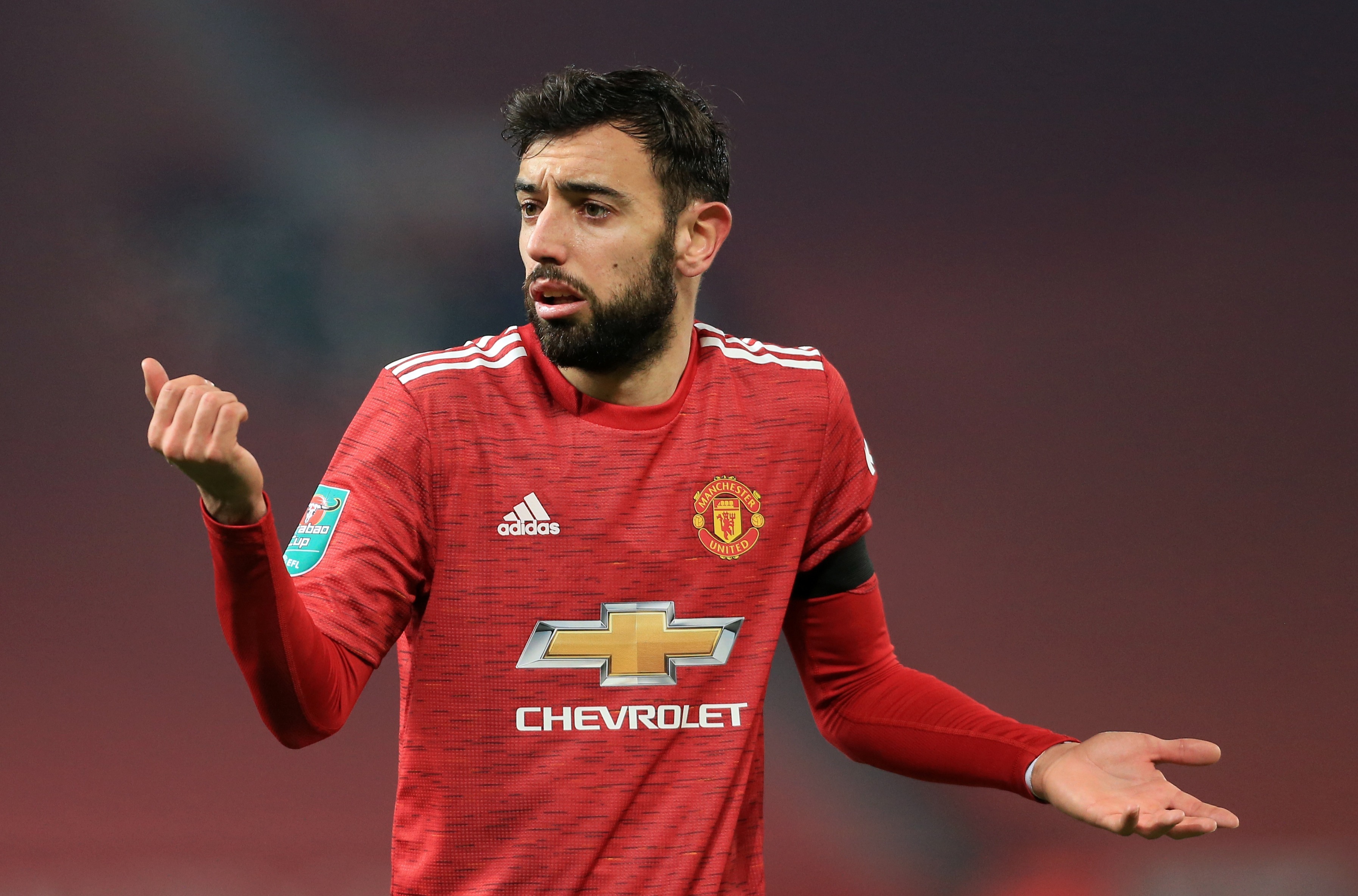 However, there is some good news for Pep Guardiola with Bernardo Silva (£1.9m) Kyle Walker (£3.8m) and Gabriel Jesus (£4.4m) back in contention.

Sergio Aguero (£5.2m) is also likely to start given Pep’s recent comments: “Sergio is almost ready, I think he will be ready for the next game, the FA Cup.”

Elsewhere Liverpool have no new injury concerns ahead of their all-Premier League tie with Aston Villa on Friday evening.

Defensive trio Joe Gomez (£3.3m), Virgil Van Dijk (£5.1m) and Joel Matip (£3.6m) remain sidelined, while Aston Villa will be without midfielder Ross Barkley (£3.1m), who is still out with a hamstring injury.

Commercial content notice: Taking one of the bookmaker offers featured in this article may result in a payment to Dream Team. 18+. T&Cs apply. Begambleaware.org

Ole Gunnar Solskjaer has hinted that he’ll shuffle his pack after a busy Christmas schedule.

Man United will already be without the suspended Edinson Cavani (£3.3m) for their showdown with Watford and Solskjaer will make a late decision on whether or not to rest Bruno Fernandes (£5.7m).

The Red Devils boss said: “He [Bruno Fernandes] wants to play every game, Bruno. Of course, it’s a long season.

“Let’s see what team we come with on Saturday so I’ll have a chat with him about how he feels.” 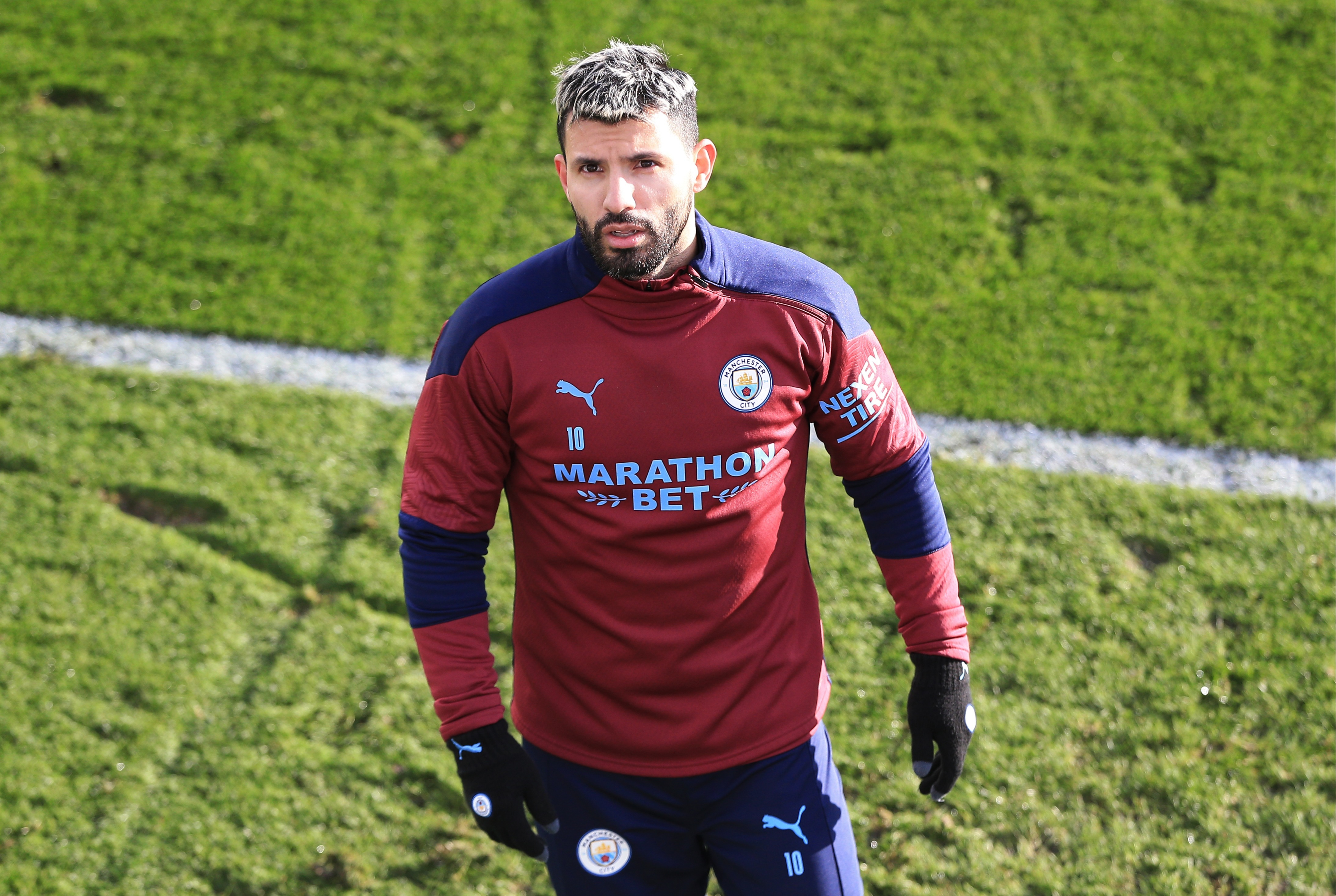 Mikel Arteta could welcome back midfielder Thomas Partey (£3.3m) for Arsenal’s tie with Newcastle, but Gabriel (£3m) is still in self-isolation.

Only Reece James (£3.8m) and Andreas Christensen (£1.4m) are unavailable for Frank Lampard’s Chelsea as they welcome League Two Morecambe to Stamford Bridge.