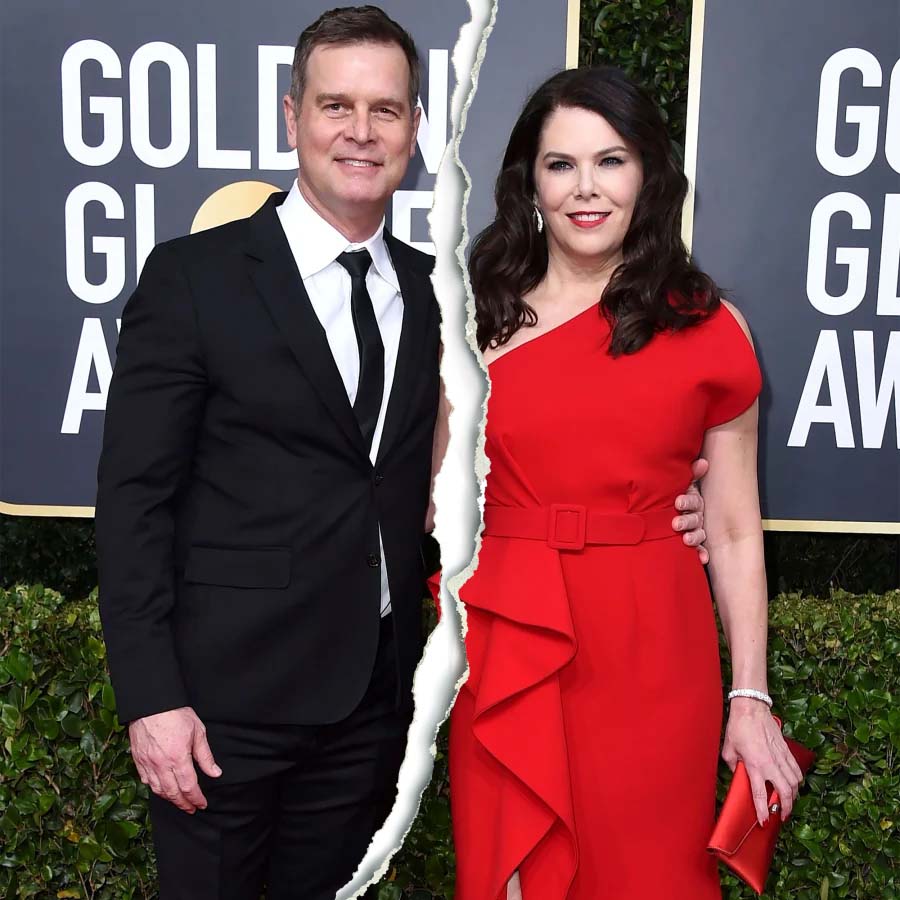 It’s over! Lauren Graham and Peter Krause split after more than a decade together, Us Weekly can confirm.

Lauren Graham and Peter Krause’s Private Romance: The Way They Were

The Gilmore Girls alum, 55, and the 9-1-1 star, 56, quietly parted ways last year, her rep told People on Friday, June 17. A source also told Us that the twosome no longer lives together.

The duo first met in 1995 while appearing on an episode of Caroline in the City. However, Graham and Krause’s relationship didn’t become romantic until they started working together on Parenthood in 2010.

‘Parenthood’ Cast: Where Are They Now?

Graham played Sarah Braverman on the drama from 2010 to 2015, while Krause portrayed her brother Adam Braverman.

“Nobody knew about it for a while because we like to be at home, cooking and not going out,” the Hawaii native told Redbook in October 2010 of their quiet start as a couple. “I’ve also been really protective of it because it’s important that you can buy us as brother and sister on the show.”

The Talking as Fast as I Can author gave fans a glimpse at the pair’s private romance during a January 2017 interview with Good Housekeeping.

“It’s not a big, loud life,” Graham explained. “We have a lot of neighbors, people come by, we’re with Peter’s son [Roman, whom he shares with ex Christine King] a lot and we keep it small.”

She noted that they got serious shortly after they decided to date. “Once we got together, there was no game play[ing],” the Evan Almighty actress said. “It was like, ‘You like me, and I like you.’ It gave me an understanding of life: This is how things happen, and it’s completely random.”

This story is developing.