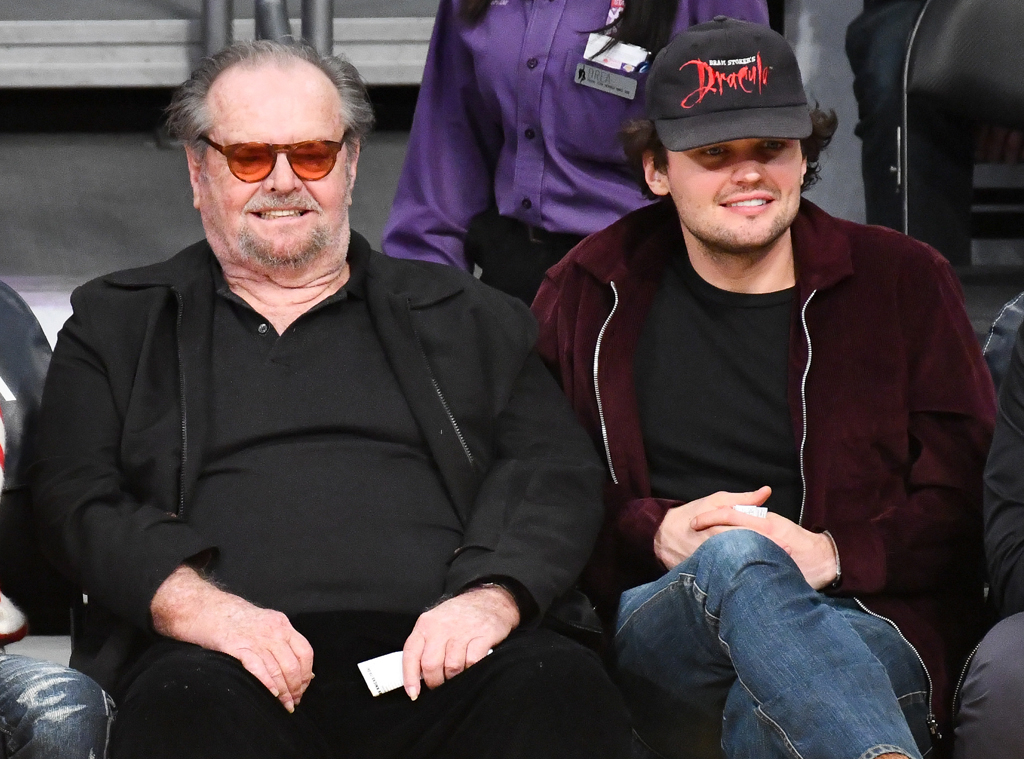 Jack Nicholson is doing just fine. And he still loves his basketball!

The actor made a rare public appearance on Tuesday night to cheer on his beloved Los Angeles Lakers at their game against the New York Knicks. With him was his son, Ray Nicholson, who frequently accompanies his dad to sporting events, although they haven’t been seen at a game together since January 2019.

Dressed in all black and wearing a pair of tortoise shell sunglasses, the 82-year-old sat courtside at the game on Tuesday. Ray, 27, sat by his side looking just as casual in a black T-shirt, plum zip-up jacket, jeans and a baseball hat that said “Bram Stoker‘s Dracula” across the top.

The father-son duo were all smiles as they watched the game, which (to the Oscar winner’s delight, no doubt) the Lakers won. The Chinatown star, clearly in good spirits, even posed for a photo with Canadian rapper Tory Lanez and fashion entrepreneur Umar Kamani, who were seated next to him and Ray.

Although this seems to be Jack and Ray’s first game together in a year, the superstar was seen at the Lakers and Utah Jazz game on Oct. 25, 2019, as well as the Lakers and Golden State Warriors game on April 4, 2019.

Outside of these sporting events, the star has distanced himself from public life in his retirement. And his long absences have raised concerns about his health among his fans.

But as his grandson, Us actor Duke Nicholson, assured in an interview with The Hollywood Reporter, Jack is doing just fine. He’s just committed to retirement. 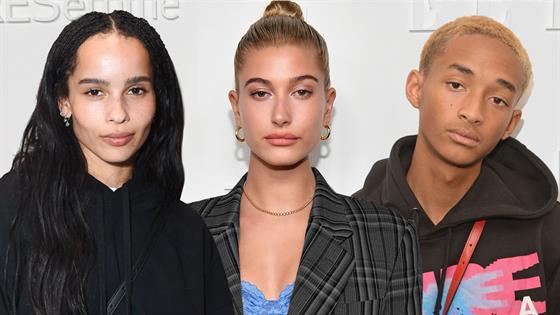