Jason Sudeikis was spotted back on the London set of “Ted Lasso,” which has started filming its second season. Also on set was co-star Hannah Waddingham, who plays Lasso’s (Sudeikis) boss, Rebecca. 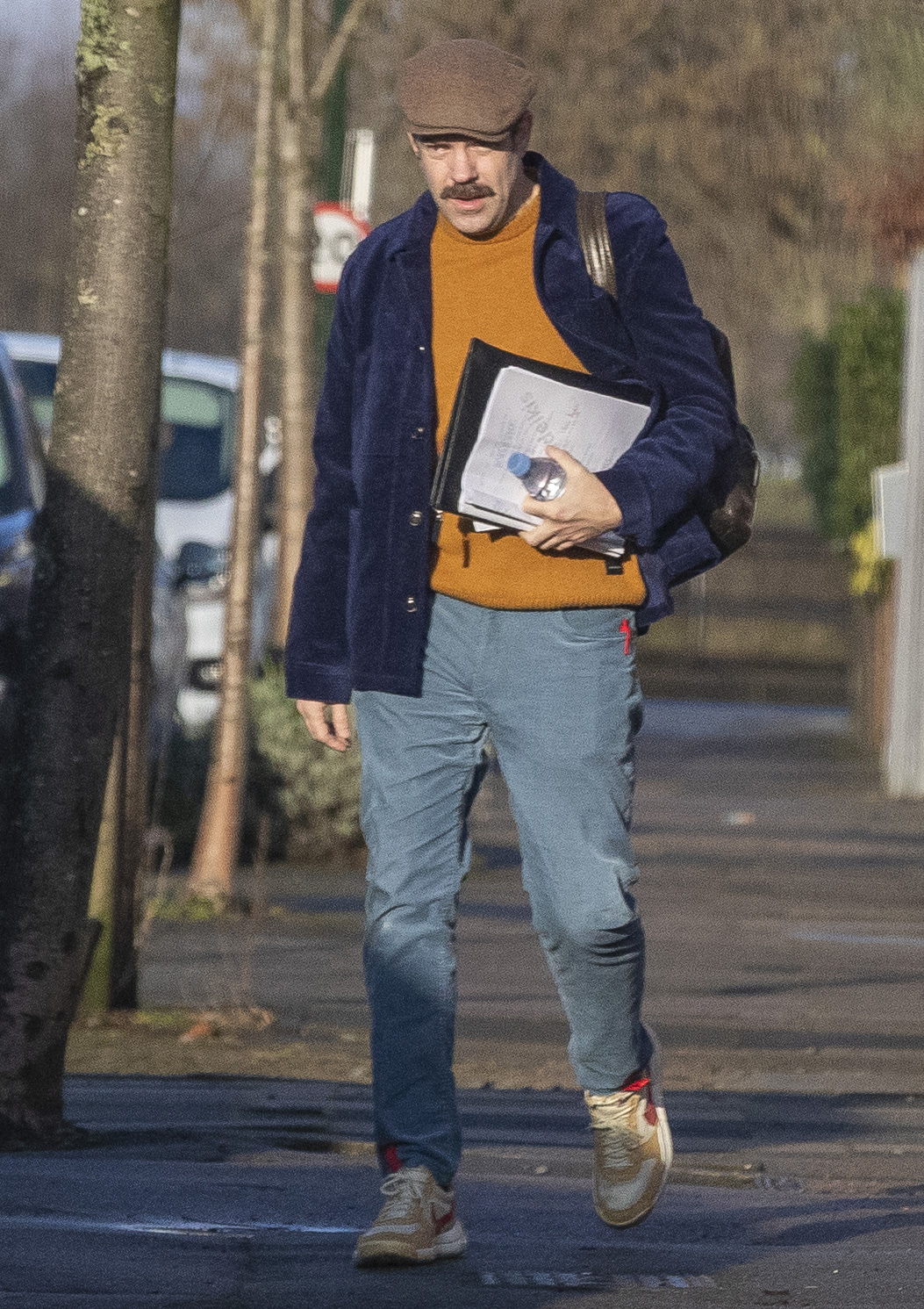 A masked Sudeikis, 45, can be seen providing direction to Waddingham, 46, throughout the scene they were capturing.

Apple TV+’s hit series lassoed numerous nominations this week, two from the Screen Actors Guild Awards and two from the Golden Globes, including a Best Actor in a Comedy Series nod for Sudeikis. 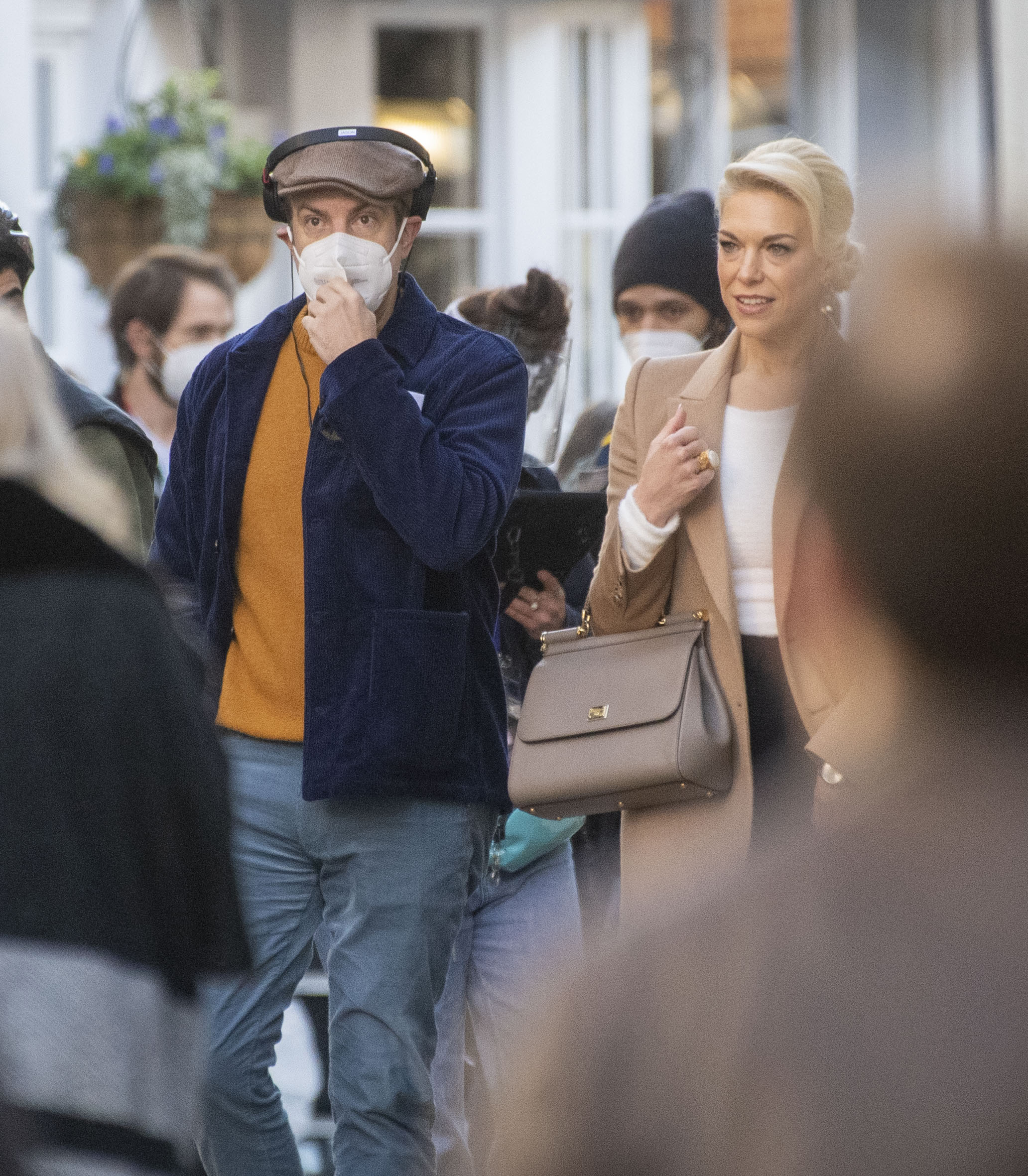 While Sudeikis is busy overseas, his ex, Olivia Wilde, has been passing the time packing on the PDA with boyfriend Harry Styles, whom she met on the set of her new movie, “Don’t Worry Darling.” 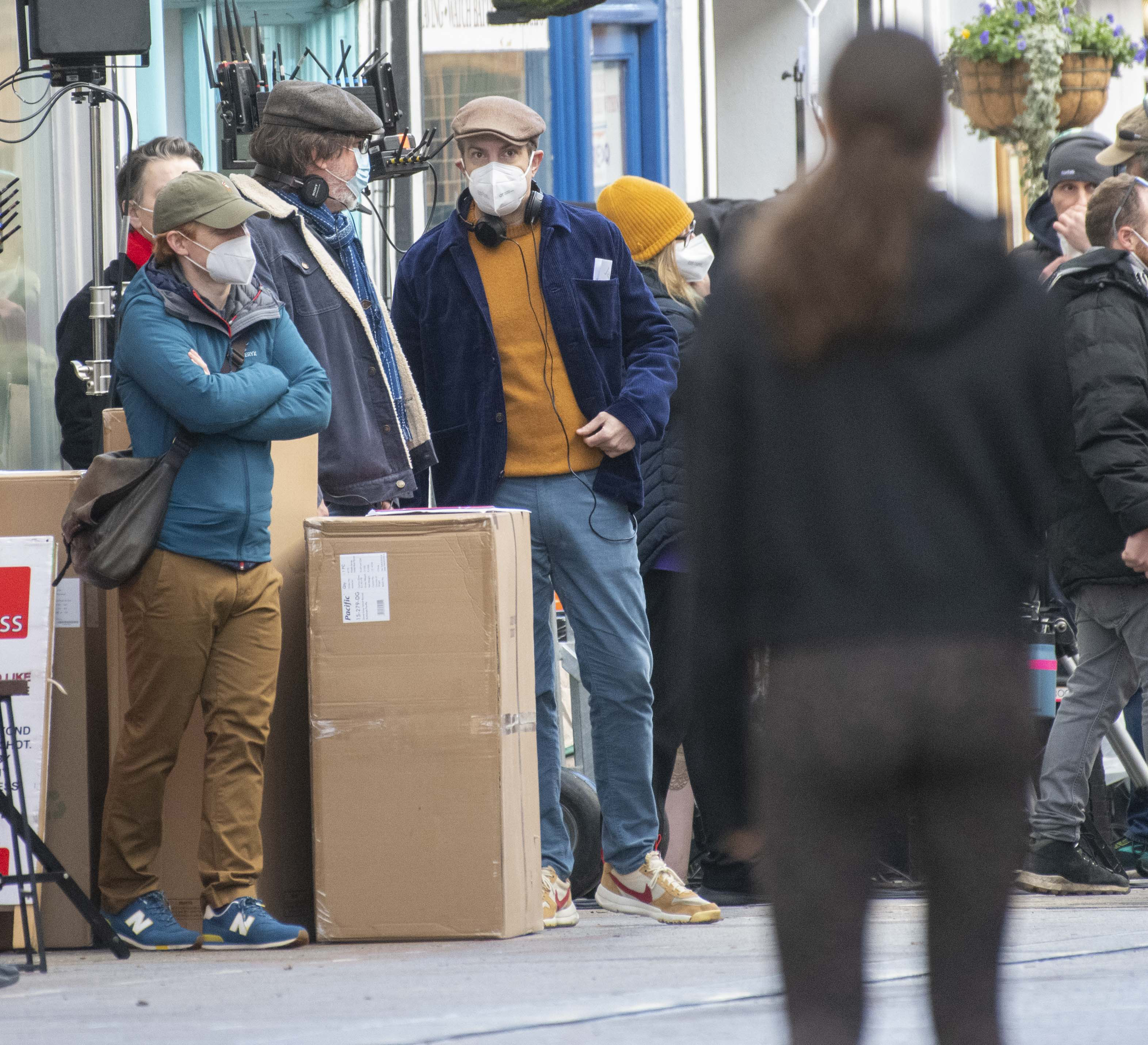 Wilde and Styles took their romance public — in photos published exclusively on Page Six — at the wedding of the former One Direction singer’s close friend and agent, Jeff Azoff. They’ve since become seemingly inseparable, and Wilde was even spotted wearing the “Watermelon Sugar” crooner’s jewelry.