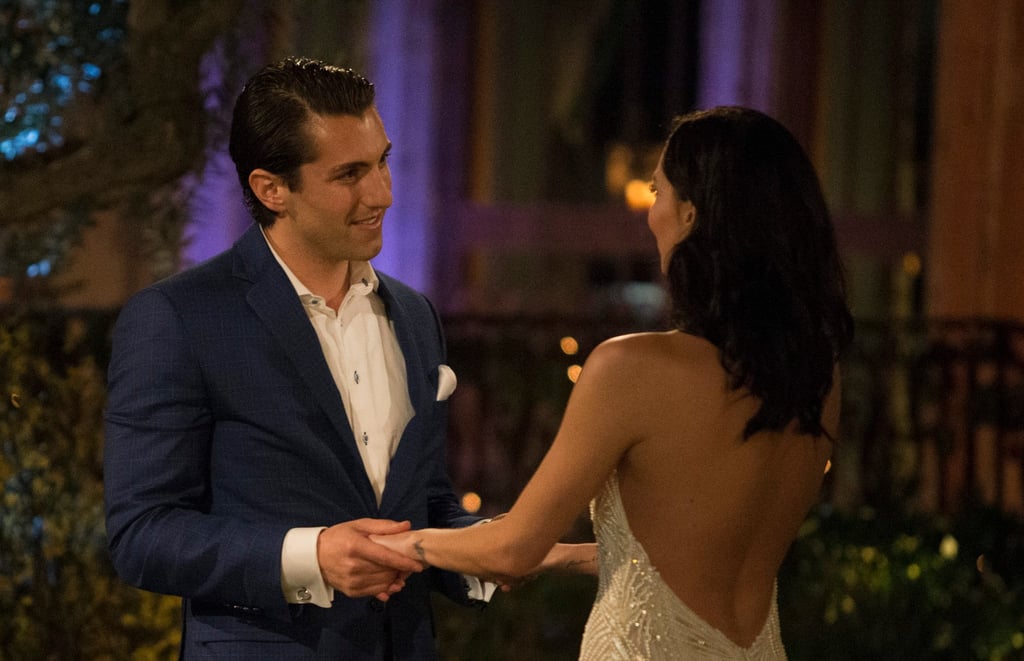 After what he describes as a “rollercoaster” of a journey that ended in heartbreak on The Bachelorette, Jason Tartick is at peace. The 29-year-old banker slowly but surely won over Bachelor Nation this season with his suave hockey skills, slicked-back ‘do, and level-headed demeanor, but he ultimately wasn’t the one for Becca Kufrin, as she sent him packing before they made it to the Fantasy Suite. The move blind-sided Jason and crushed viewers as well, leaving many campaigning for him to be the next Bachelor.

Just one day after Jason’s tear-jerking Bachelorette elimination aired, the proud Buffalo native opened up about his experience on the ABC series and what the heartbreak has taught him. “This journey for love was not supposed to be easy. I left heartbroken, but the experience with @bkoof made it all worth it,” he began in a lengthy post shared on both Twitter and Instagram. Jason admitted that although he entered the competition for Becca’s heart with walls built up “to avoid emotional risk,” he left the show with a “refreshed emotional connection” and “a stronger alignment between [his] head and heart.” Ugh, seriously — could this guy be any more eloquent?!