Bennifer spotted on cozy stroll in the Hamptons

Bennifer 2.0 could be heading to the Hamptons soon

Jennifer Lopez is loving her life right now — without chalking that up to anyone specific, of course.

“I’m super happy,” the “Let’s Get Loud” singer, 51, enthused to Apple Music’s Zane Lowe on Monday. “I know people are always wondering, ‘How are you? What’s going on? Are you okay?’ This is it. I’ve never been better.’

“I want my people who care about me — because I care about them so much — to know that I’ve really gotten to a place in my life where I’m great on my own,” Lopez continued, despite constantly being seen in the presence of a certain former Batman as of late. (Not Michael Keaton.)

“And I think once you get to that place, then amazing things happen to you that you never imagine in your life happening again,” she explained, without delineating any of those things. “And so that is where I’m at.”

Conspicuously avoiding any mention of a writer/director born in California but indelibly associated with Boston in the popular imagination, Lopez added: “I love all the love that’s coming my way right now and all of the good wishes. And I just want everybody to know that it’s the best time. It’s the best time of my life.” 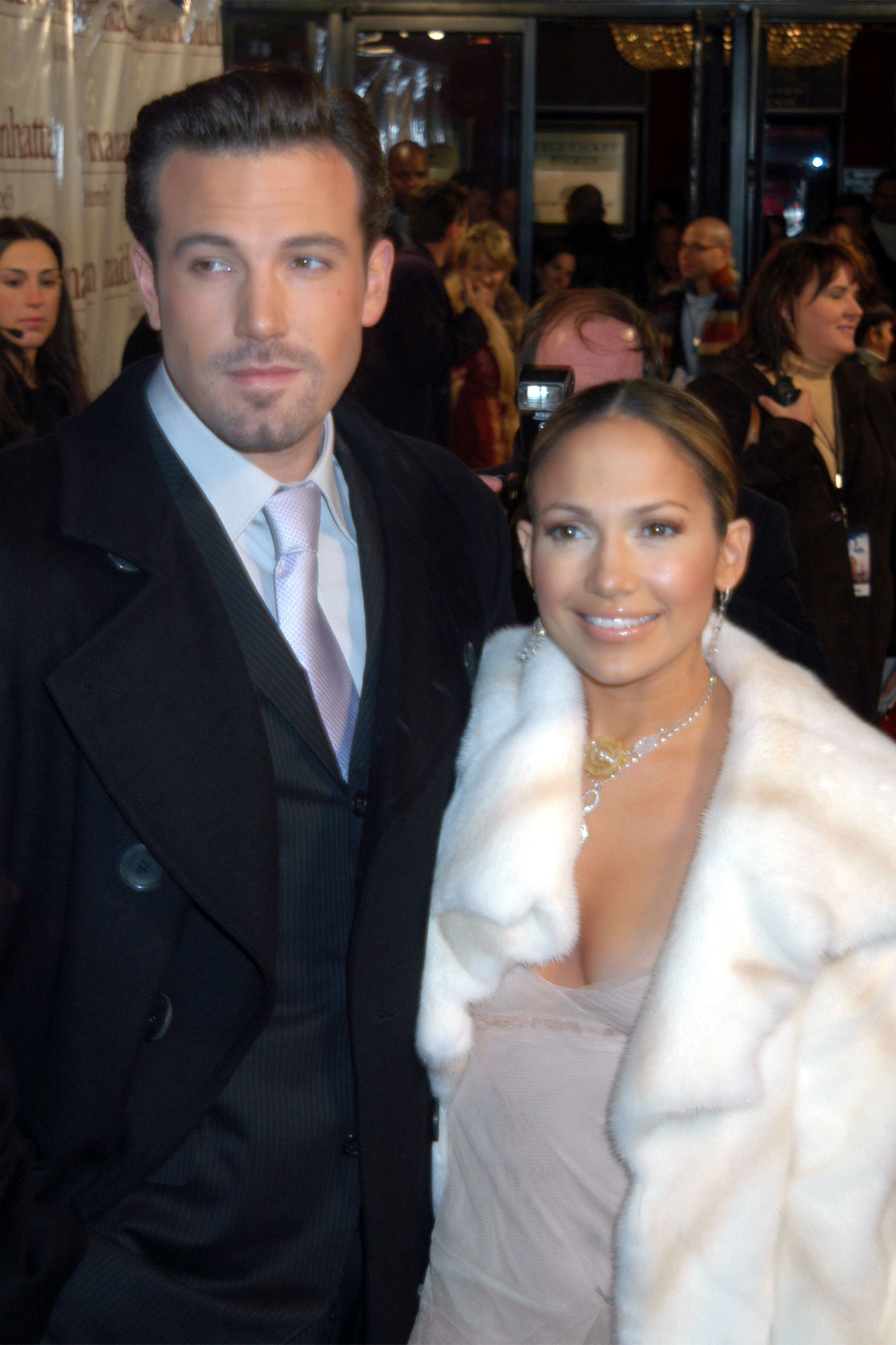 The phoenix-tattooed elephant in the room here, is, of course, Ben Affleck, with whom Lopez almost immediately rekindled her Aughts-era romance after Page Six exclusively revealed in March she and fiancé Alex Rodriguez were done.

Lopez and the former Yankee had twice postponed their wedding, and their split was preceded by rumors that Rodriguez had been playing the field with reality star Madison LeCroy.

Since reuniting, Bennifer hasn’t been shy about showing their affection for each other. They’ve been spotted canoodling at a restaurant in Los Angeles, working out together in Miami, hanging out with their kids at Universals “Simpsons” park and strolling in the Hamptons — though apparently none of that merited a name-drop to Lowe.