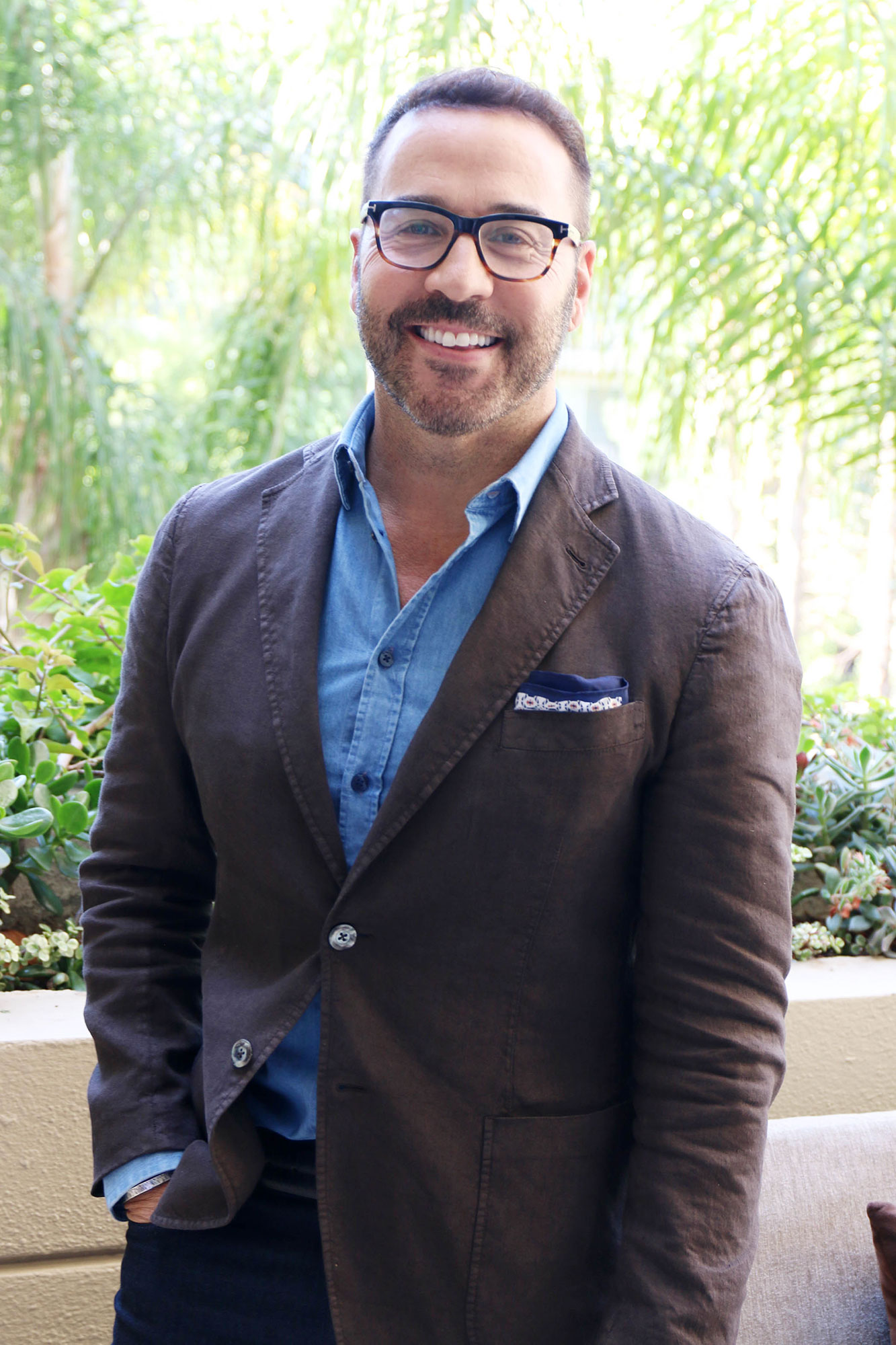 Jeremy Piven is taking a crack at stand-up! In a recent interview with Fox’s Good Day New York morning show, the actor revealed that he’s trying his hand at comedy.

“I’m having the time of my life,” the All-Star Weekend star, age 53, said of his new gig. “It’s funny, because I grew up doing improv and sketch comedy at Second City and I’ve been an actor my whole life and I feel like all roads unbeknownst to me have led to stand-up. And it’s been this incredible journey, and I’m up there doing my thing, and I’m really doing stand-up.”

While the New York City native says fans will see him resurrect his Entourage character of Ari Gold, it’s more as a frame of reference for Piven to re-enact early days of running lines with his mother, who was his acting coach, for the show.

“That’s one of the fun things about stand-up, it’s you up there,” he told Good Day hosts Lori Stokes and Rosanna Scotto. “It’s not a fictional character, it’s you … the truth of who you are, and basically guiding people through your life and what you think is funny.”

The Emmy award winner says that performing stand-up has also given him the chance to address any preconceived notions the audience might have after allegations of sexual assault were brought against him by eight separate women, three of whom came forward in January. “There have been some misconceptions about me,” he said. “It’s a chance for people to come and experience me for an hour. And that to me is a gift.”

“I think this is a very important time,” he continued. “I grew up with an incredibly self-empowered woman as my mother and my sister. And I know who I am. And I know my truth. And I think I’m playing to sold-out shows, people are coming in, they’re connecting with me, they can see what’s real and what isn’t. And I think what’s important right now is that we embrace things that have made this country great, like due process. Like really seeing what is the truth and what isn’t … People can see that I have nothing to hide.”

Piven denied allegations of sexual assault made by reality star Ariane Bellamar in a statement to Us Weekly in October. “I unequivocally deny the appalling allegations being peddled about me,” he said at the time. “It did not happen. It takes a great deal of courage for victims to come forward with their histories, and my hope is that the allegations about me that didn’t happen, do not detract from stories that should be heard.”

Following allegations from several more women, he spoke out with a tweet in November. “Let me begin by saying that the accusations against me are absolutely false and completely fabricated,” he wrote. “I would never force myself on a woman. Period.”

Still, the HBO vet — whose CBS series Wisdom of the Crowd was canceled in November amid the allegations — tells Good Day that he is supportive of the #MeToo movement. “I just know that things are being brought up that need to be brought up, like equal pay,” he said. “And I think if it takes going through all this, then so be it. I think we’re talking about very important issues.”