Jessica Simpson Reveals She Is Dyslexic

“I’m dyslexic and this was the first time I have ever read out loud without hesitation.”

Jessica Simpson revealed she is dyslexic.

Taking to her Instagram on Wednesday, the fashion designer and pop singer opened up about the learning disorder while celebrating the news of her memoir, “Open Book,” being named one of the best audiobooks of the year. 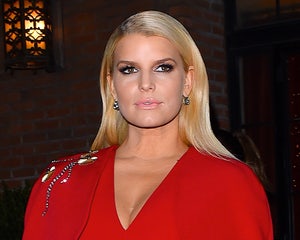 Jessica Simpson Opens Up About Staying Sober During Pandemic

She began the post with a show of appreciation by sharing, “OPEN BOOK, thank you for the therapy. @applebooks, thank you for recognizing and respecting my story. Turning my fears into wisdom has been a soulful journey to say the least. I appreciate the power of this praise with all of my heart.”

“Open Book” became a best-seller when it was first released in January. The candid memoir included passages about her alcohol and pill addiction, sexual abuse history and myriad of high-profile romances. 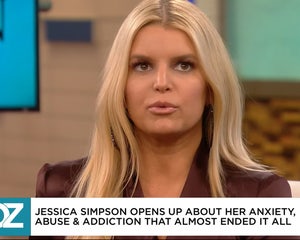 She also recalled hitting rock bottom in 2017 after drinking so much vodka, she couldn’t remember who dressed her children for Halloween.

“When I finally said I needed help, it was like I was that little girl that found her calling again in life,” she explained. “I found direction and that was to walk straight ahead with no fear. Honesty is hard but it’s the most rewarding thing we have. And getting to the other side of fear is beautiful.”

Since then, she has maintained her sobriety, even remarking on how she does so during the  pandemic.

“People are like, ‘Don’t you want to drink during this pandemic? Oh my god, aren’t your kids driving you crazy?'” the 40-year-old star explained on a recent episode of SiriusXM’s The Jess Cagle Show. “I’m like, ‘No, I do not want to drink, like I have not wanted it.”

“I feel like that’s a big blessing,” she continued. “Once I surrendered and gave it over I never looked back and my husband did it with me so that support was amazing.” 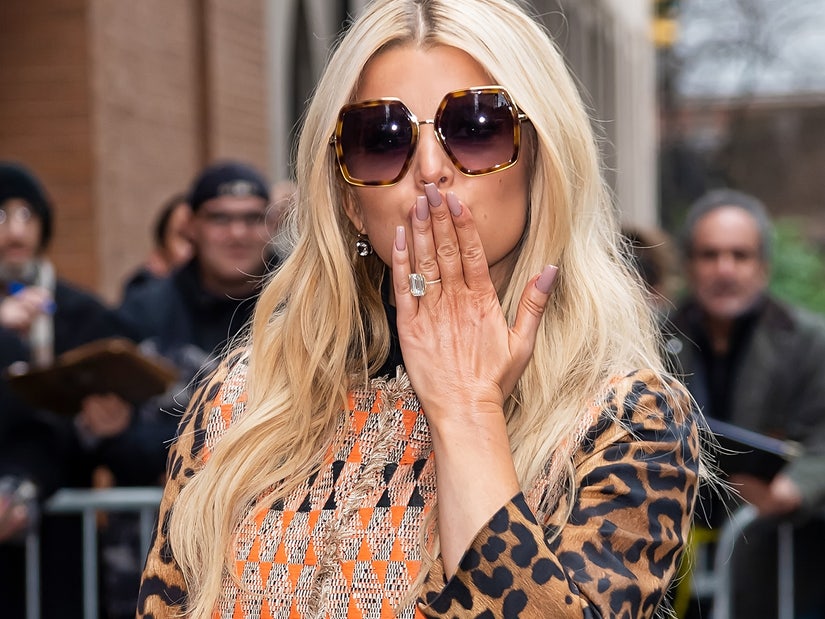