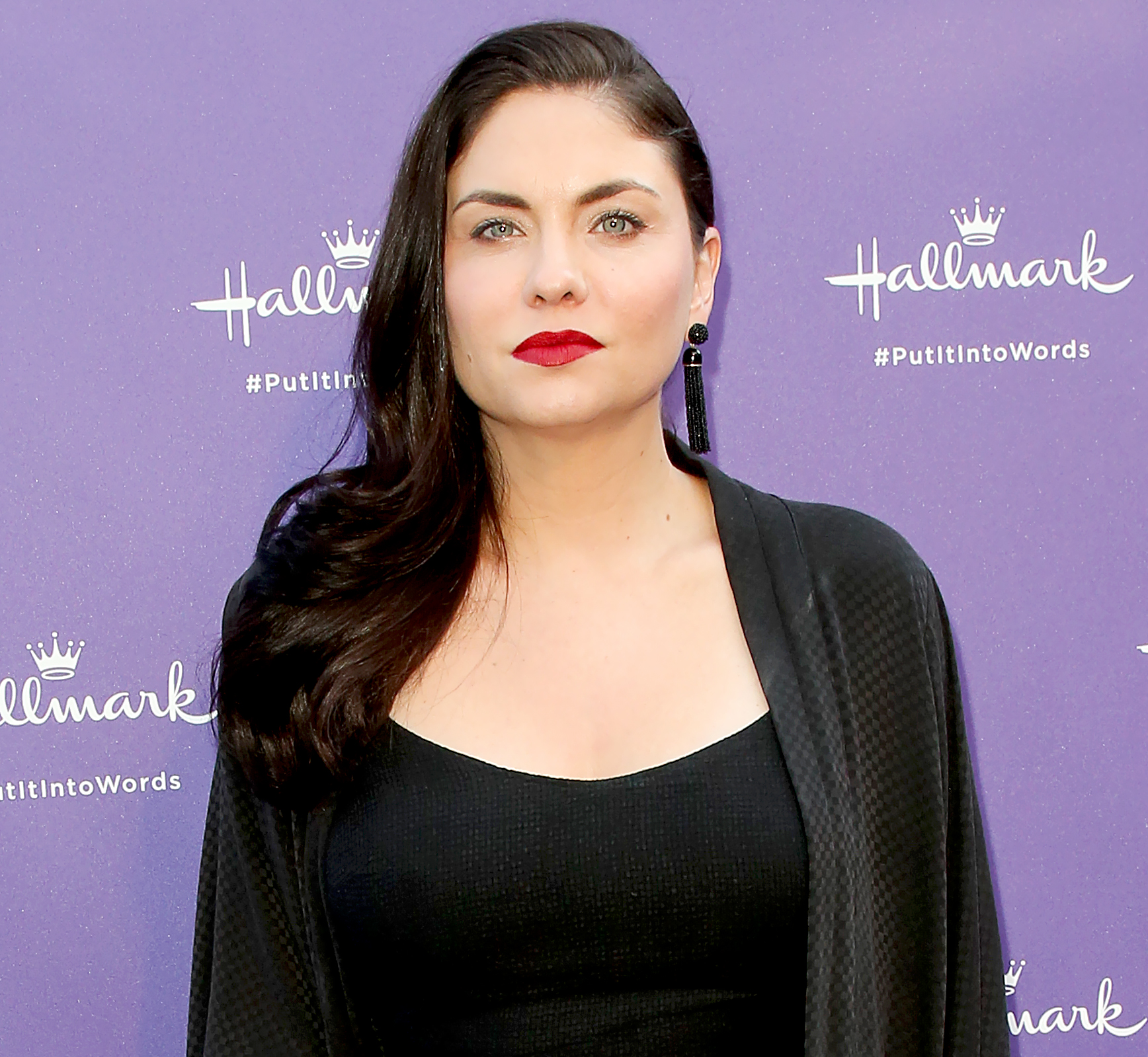 Jodi Lyn O’Keefe is used to playing strong women onscreen — and she likes it that way. “I think it’s important to highlight women right now. And I couldn’t be happier,” she exclusively tells Us Weekly of her role on Hit the Floor. “We have an entire staff of women writers, which is the other incredible thing about this show. It’s a room of women writing for women.”

The Vampire Diaries alum, 39, plays Lionel Davenport on the BET series. Lionel is an actress-turned-owner of the Inside Sports Network. Drama tends to follow her, whether it be in connection with the Los Angeles Devils basketball team or Devil Girls dance squad.

“Honestly the first time I got the script, I was like — I can just have so much fun with this all the time. I get to do and say whatever this character is thinking all day long. And I get to do it in a fabulous pair of heels. It’s very far removed from myself in my flats,” O’Keefe tells Us. “There is a lot of myself in every character that I play. But I wish I was more like Lionel to be honest. She doesn’t really seem to have a filter. She’s the ballsier version of me.” 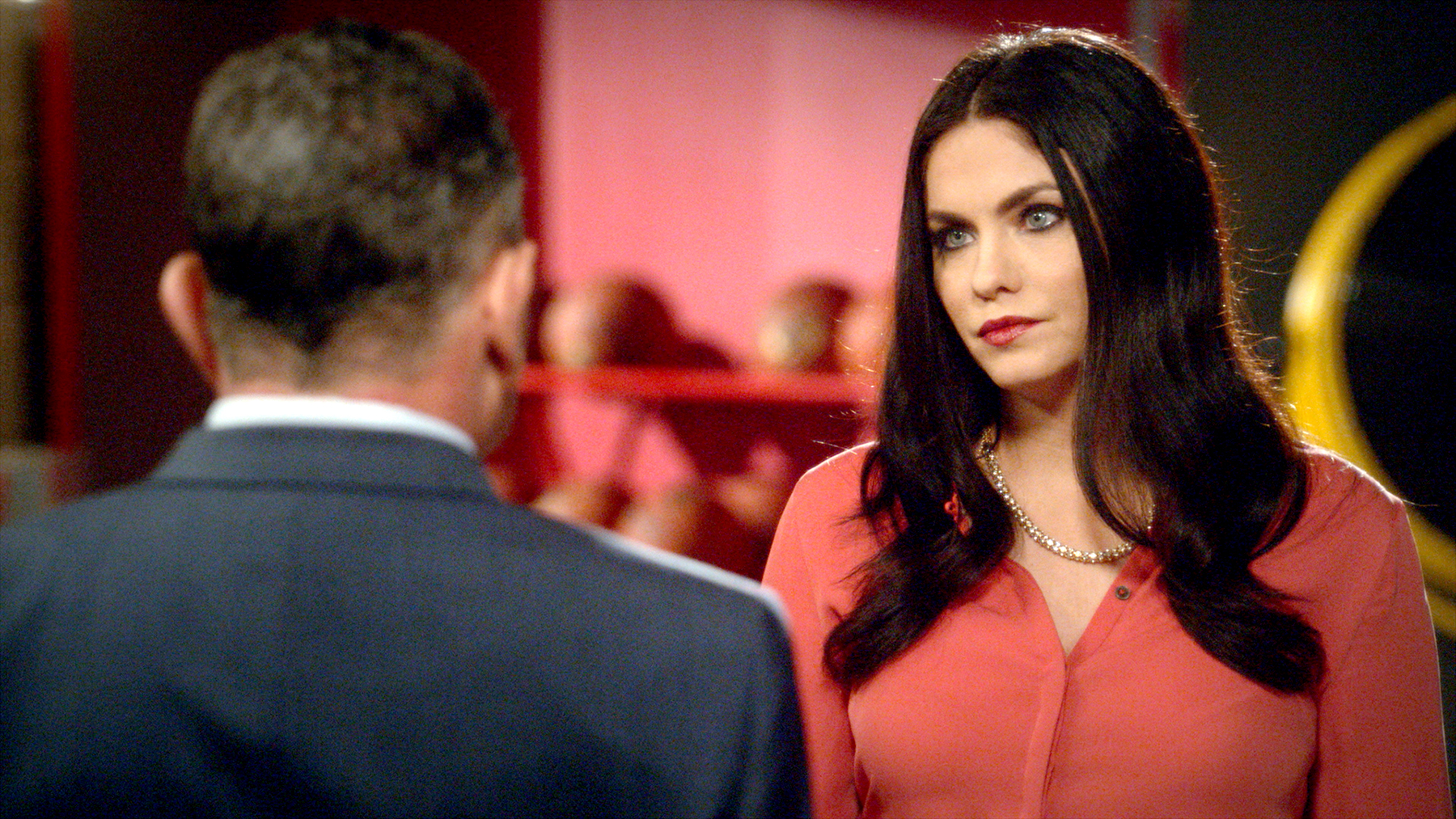 She adds: “She is not to be trifled with.”

O’Keefe has incorporated part of herself into Lionel, too — by wearing designs from her Q Jewelry line. “Every now and again I slip in a piece here and there,” she says. “Whenever our costume designer finds out that I do that sort of on the side, they ask to see what I have right now, and then they’ll pull a piece in.”

O’Keefe thinks she’s won “the lottery” with the series — especially because it’s the first time she’s had a short commute for work. Bonus: She’s so close that she sometimes drops by just to watch the dancers film.

“The dancers are so incredible,” she says. “I think I might be their biggest fan because even on days where I don’t have to shoot, if I know it’s a dance day, I end up going to the studio to see what they’re gonna do.”