Grocery store Joe is getting salty. During the Tuesday, August 21, episode of Bachelor in Paradise, Leo arrived and shook things up at the beach. He took Kendall – the woman that Joe has been with since week one – on a date, and they spent the whole night making out. Hours after getting back, Leo made out with Chelsea. Regardless, Joe did not like that Kendall and Leo even had a date, and it looks like his anger is about to boil over.

In Us Weekly’s exclusive sneak peek of the Monday, August 27, and Tuesday, August 28, episodes, everyone has hit their breaking points and it looks like no one is sure what’s next. 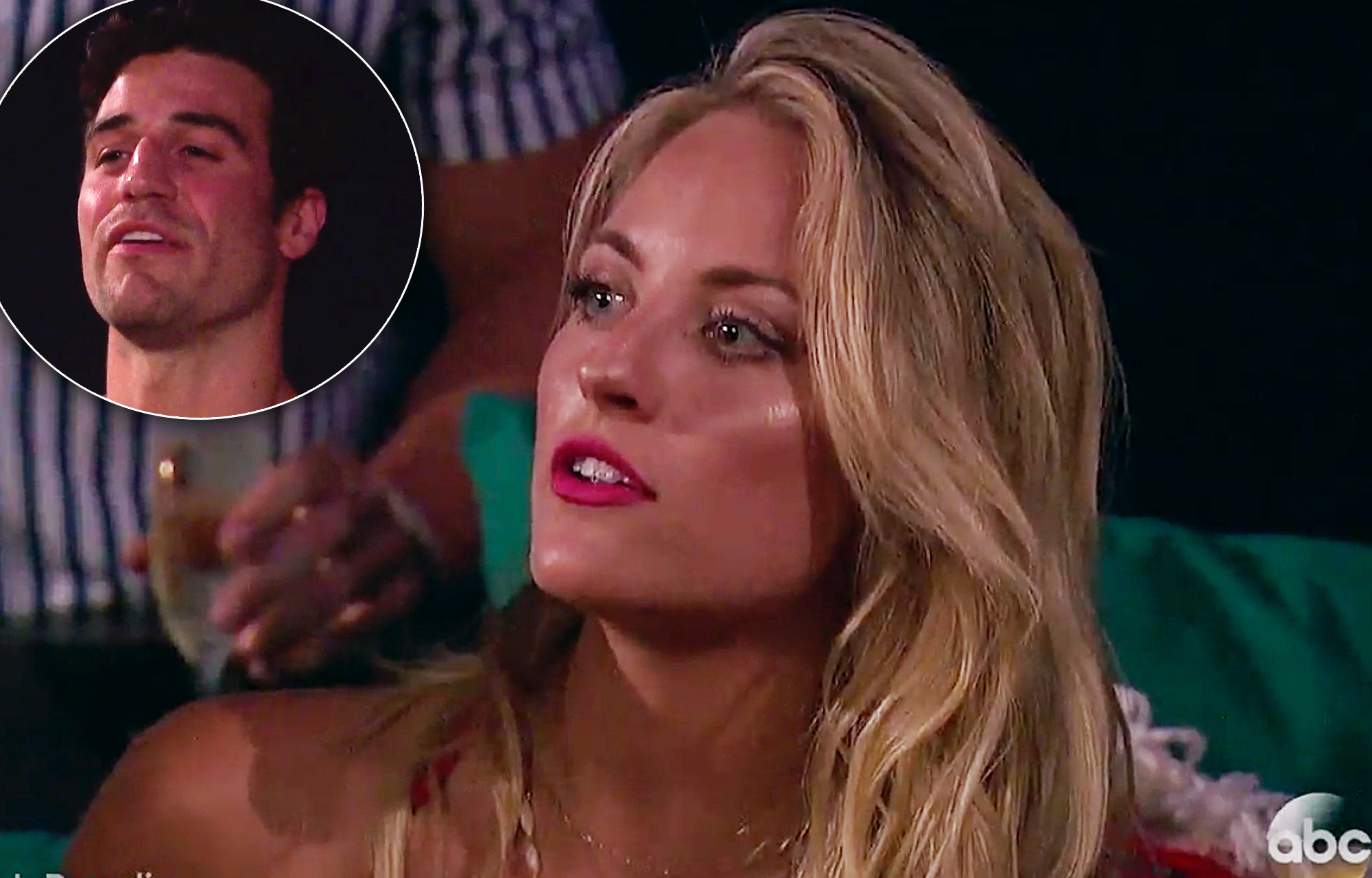 “It is going down in Paradise,” Jordan says in the teaser. The voiceover adds, “Promises crashed, tears nonstop, accusations piling up.”

The said tears come from both the men and the women. In addition to Jordan, Kevin and Annaliese all crying, Kevin also gets angry at Leo in the clip – he’s clearly #TeamJoe – yelling at him to “tell the girl you’re hanging out with that you just kissed someone after her date with her.”

Later, Joe says to someone, possibly Leo, “Want to say that to my face?” When a scuffle breaks out, Kendall runs offscreen.

Bachelor in Paradise airs on ABC Mondays and Tuesdays at 8 p.m. ET.